Home » World News » How can I help Beirut and donate to Lebanon after explosion?

THOUSANDS of people have been injured in Lebanon following an explosion in the capital city of Beirut.

But how I help those affected? Here is everything you'll need to know to give back… 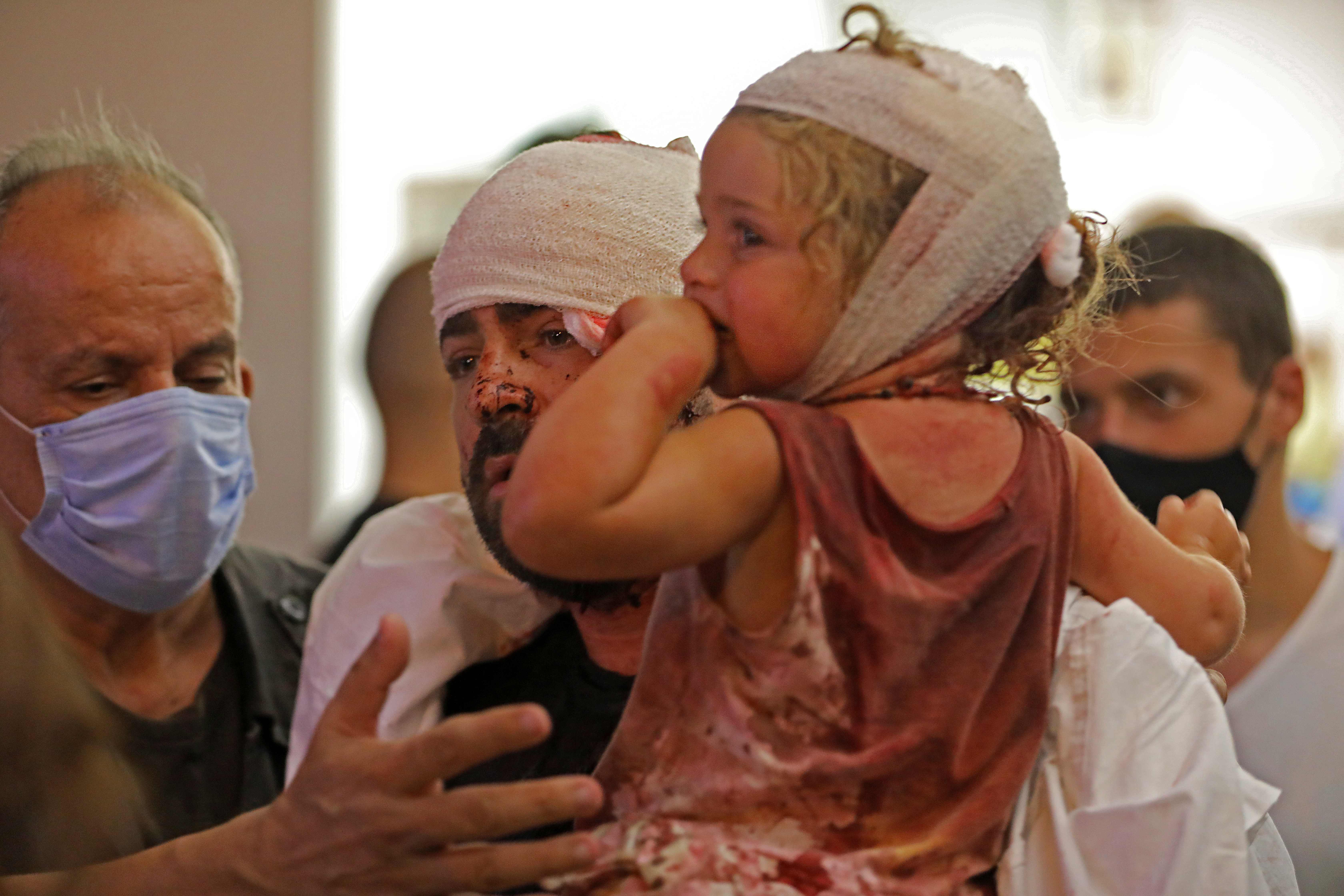 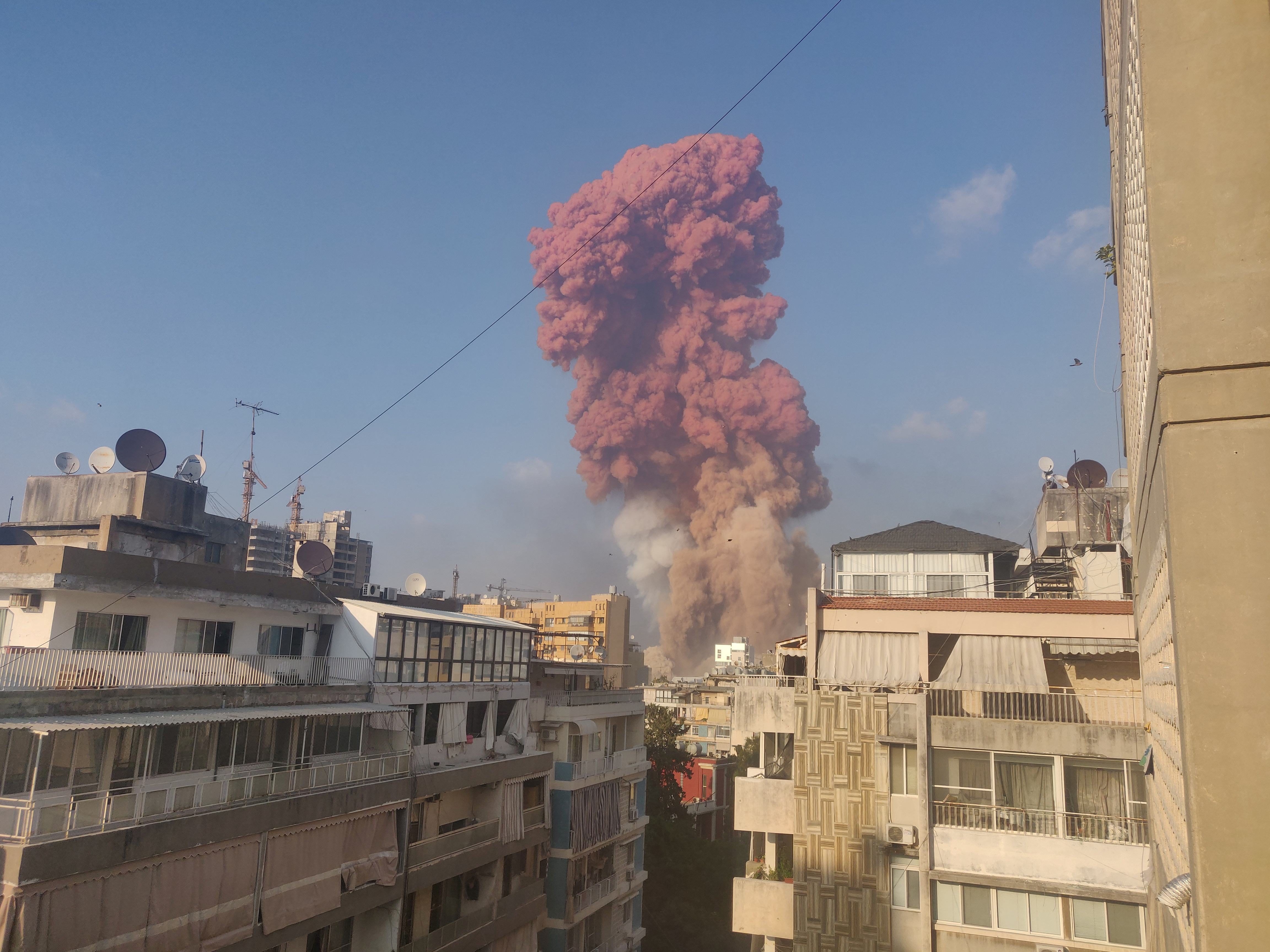 How to help Beirut?

There are a number of ways you can help out the people who have been affected by the devastating explosion.

Activists in Lebanon have been building a crowd-sourced list of additional local groups and resources on Carrd.co.

Those organisations can be found here.

The Lebanese Red Cross issued an urgent call for blood donations from all blood types.

If you are or know anyone in Lebanon that is safe and sound, consider a donation to local blood transfusion centres.

The account has been posting images of likely victims that have been separated by their friends and family.

By sharing the posts you could help reunite families. 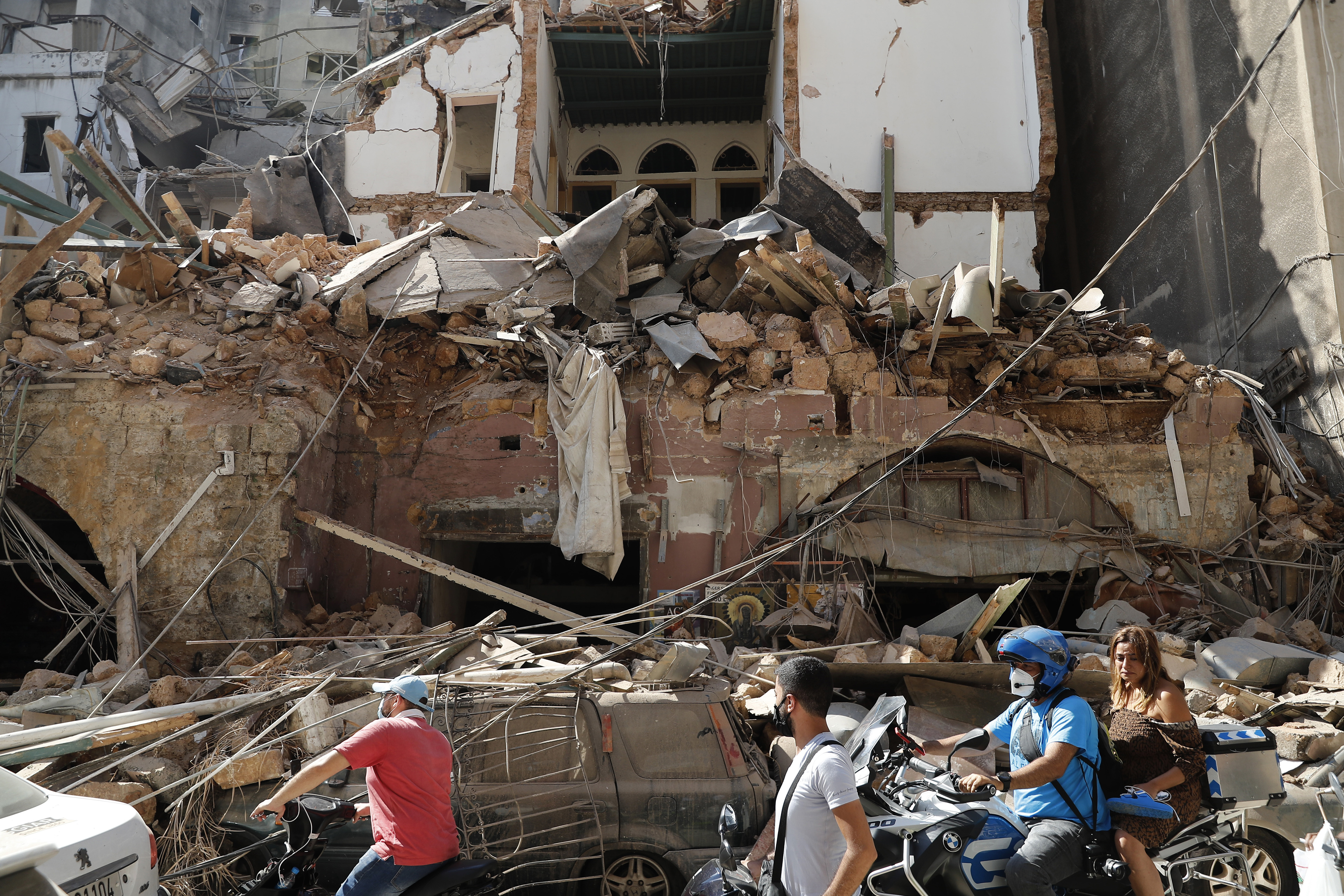 Who can I donate to in Lebanon?

There are several charities that are working to help the victims of the explosion.

A list showing the charities can be found below:

What happened in Beirut explosion?

On August 4, a massive explosion killed at least 100 people and left thousands injured after the blast devastated parts of Lebanon's capital Beirut.

Pictures show buildings destroyed, people walking wounded, and a sea of wreckage after the blast that could be heard some 125 miles away in Cyprus.

Rescuers worked throughout the night into Wednesday morning in an attempt to find those missing and trapped amongst the rubble.

Lebanon's state news agency NNA and two security sources said the blast had occurred in the port area where there are warehouses housing explosives, reports Reuters.

Nearby buildings around the port have been leveled, windows and doors have been blown out, and fires burn as smoke plumes billow across Beirut.

The Government Palace – the home of Lebanon's PM Hassan Diab – was damaged in the blast, and his wife and daughter were injured in the explosion.

Mr Diab said: "What happened is a major national catastrophe and the scenes we see tell about the scale of the disaster that struck Lebanon and Beirut."

Security sources on Wednesday morning claimed a welder sparked the fire that caused the blast. 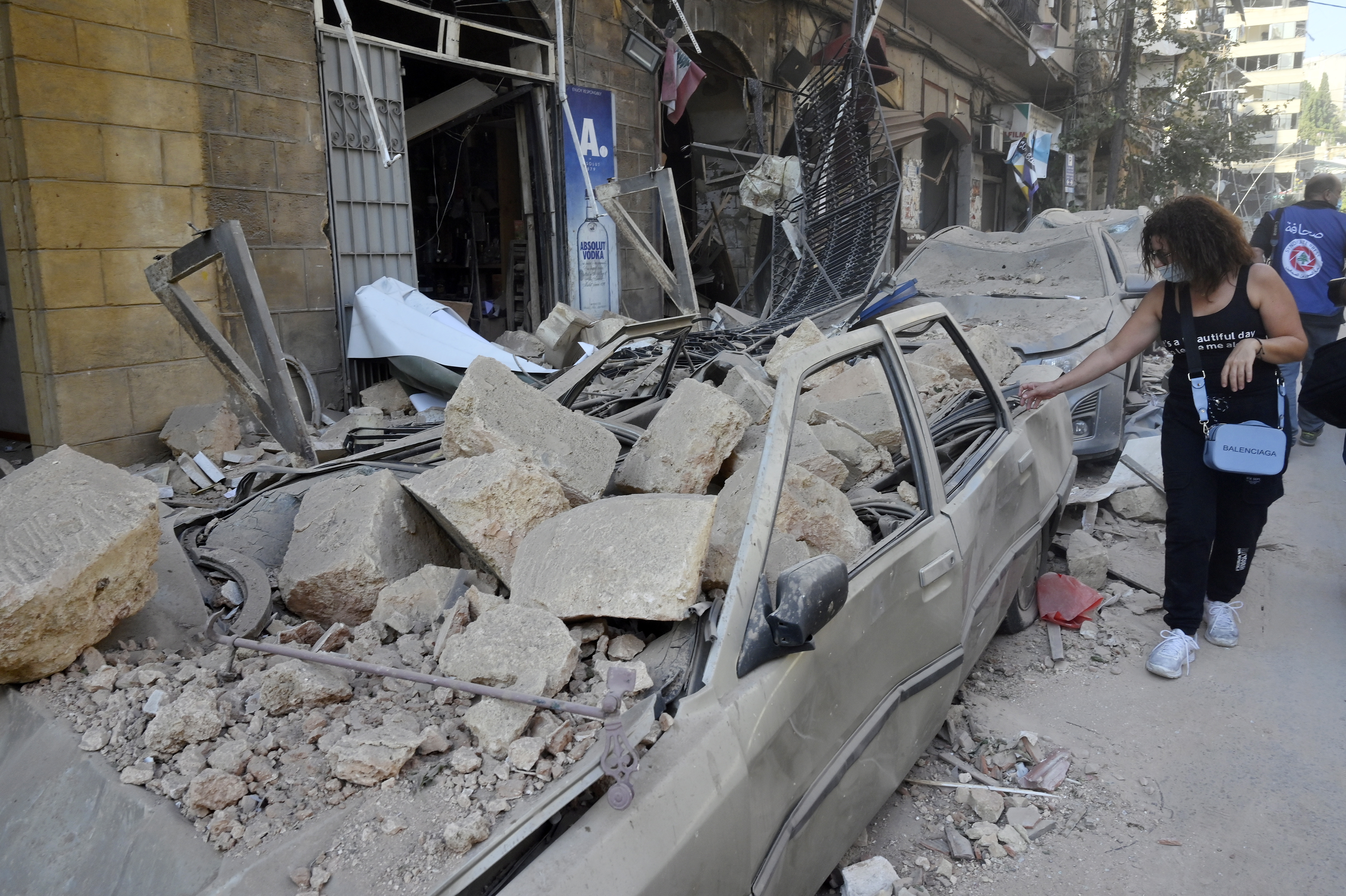 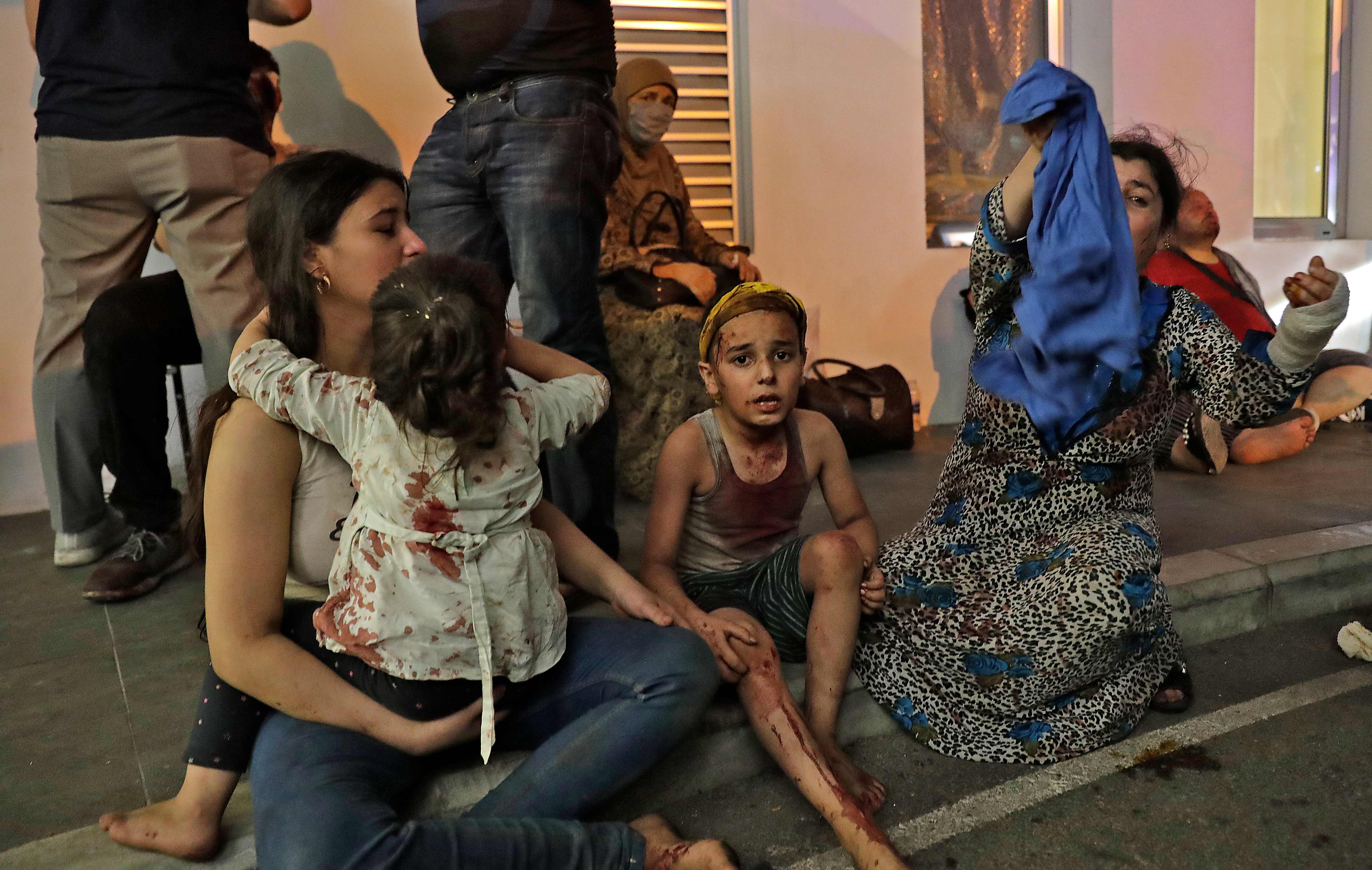 Jewelry stolen in $1.1B German heist was reportedly not insured