How Jerry outsmarts Tom every time: Scientists reveal mice produce sweat chemical that confuses cats and allows them to escape their predators’ clutches

Despite being much larger and more cunning, Tom rarely appears to have the upper-hand over his much smaller rival, Jerry, in the famous MGM cartoons inspired by the real-life rivalry of cats and mice.

But just how are these rodents escaping from the clutches of death?

The answer may have more to do with sweat than nimble feet, according to the latest research from University of California’s School of Veterinary Medicine. 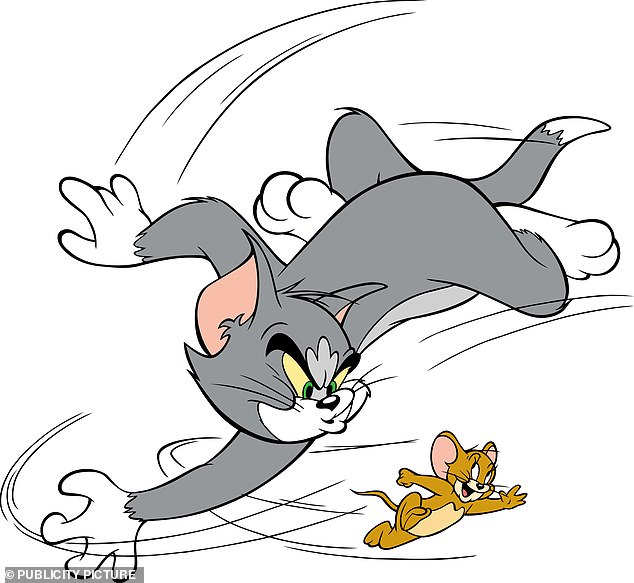 From this: Tom and Jerry’s famous escapades are inspired by the real-life rivalry of cats and mice, but scientists wanted to know how rodents are able to escape their predators 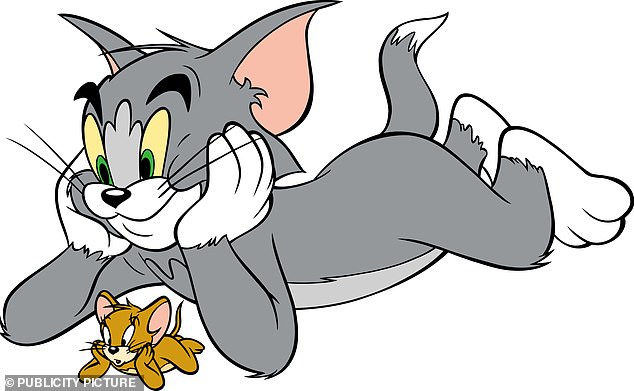 To this: Scientists believe one of the reasons mice can escape is because of a sweat molecule that confuses the cats and makes them temporarily forget their predatory instincts

When mice are caught they produce lactones, a sweat chemical which confuses cats and gives them time to hatch an escape plan.

The effect is similar to that seen in catnip, a perennial herbacious plant which contains nepetalactone and has sedative properties.

When a cat senses this plant, they will rub against it, roll on the ground, paw, lick and chew the plant, causing them to drool, feel sleepy, and purr.

Scientists believe that lactones work in a parallel way, causing the cat to become playful with the mouse and momentarily forget its more predatory instincts.

Mice may have developed the ability to generate this sweat chemical over many years of evolution as a way of surviving a predator attack. 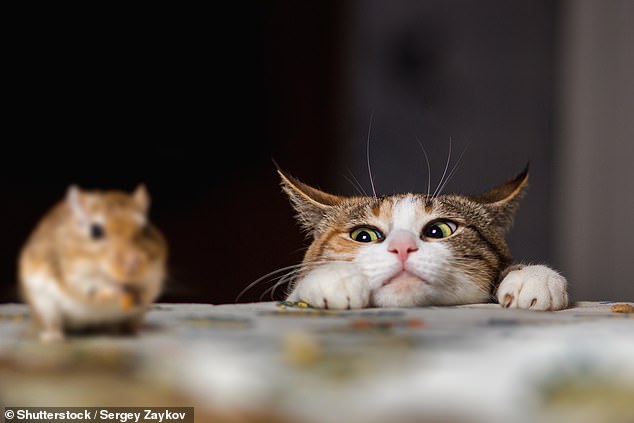 Lead researcher Professor Benjamin Hart told The Sunday Telegraph: ‘Mice produce lactones in the skin, which are excreted when mice are stressed.

‘I hypothesised that mice evolved an alteration in the lactone to resemble nepetalactone and evoke catnip reactions in cats.

‘Because the catnip, nepetalactone, induces playful behaviour, this gives mice a chance to escape’.

The sweat molecule is however not foolproof. Catnip can affect domestic cats, as well as larger cats including leopards, cougars, servals and lynxes, but lions and tigers are not always consistently affected.

It’s also thought that one-third of cats are not affected at all, meaning mice might just have to rely on a decent amount of cunning as well as sweat to escape a predator attack.

‘Covidiot’ blogger Arielle Charnas may have ruined her brand