Home » World News » How many snow leopards can YOU spot in these incredible pictures? There are more than you think

To the untrained eye, they are almost impossible to spot – but once you see them you'll wonder how it wasn't so obvious. 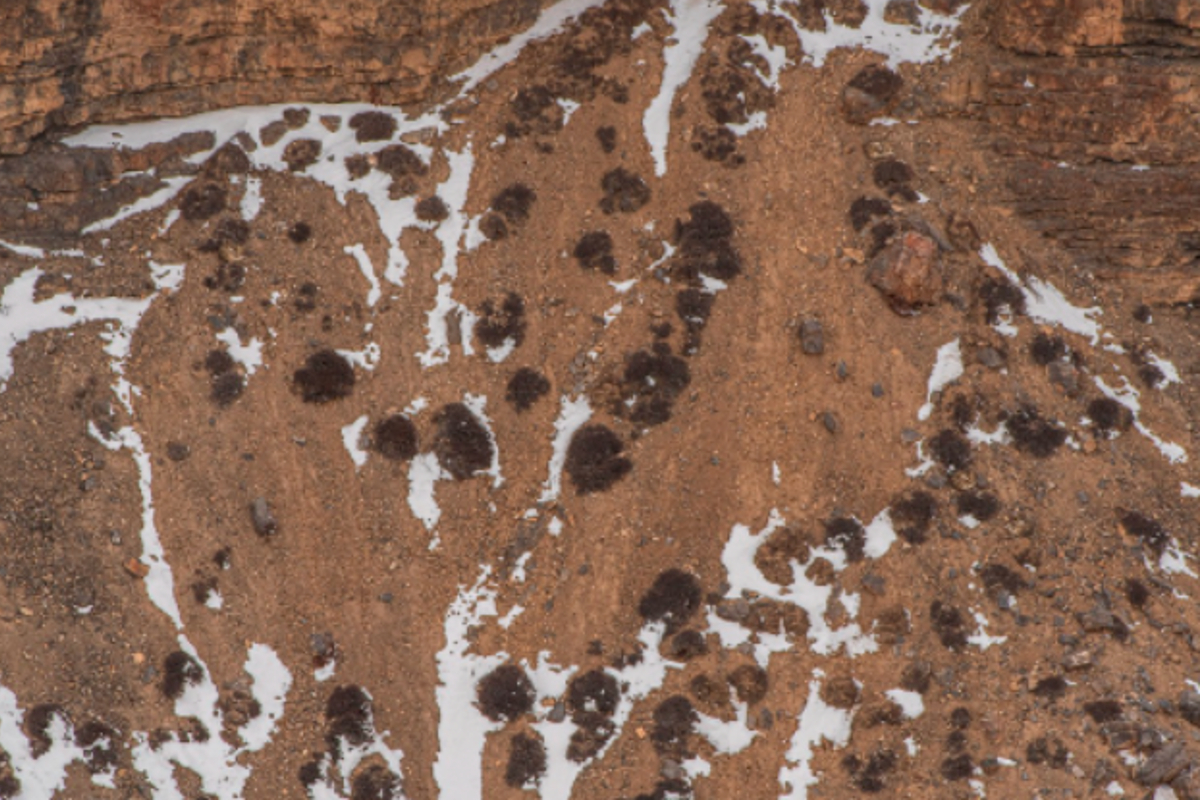 Living up to their name as the "world's most elusive cat", the group of scattered snow leopards can only be seen to a very sharp – and patient – eye.

Ismail Shariff, 41, a wildlife photographer who specialises in capturing snow leopards in their natural environment snapped the incredible pictures in the Spiti region in Himachal Pradesh, India.

Ismail’s collection of images have been taken over the last eight years.

His brain teaser pictures have gained him the title ‘snow leopard man of India.’

He said: “Seeing them in their natural environment in the world, takes a trained eye but every time I do, it’s like spotting one for the first time.”

Ismail admits even when leading snow leopard photography expeditions, it can still be very difficult for him to spot them – despite his experience.

'MARATHON NOT A SPRINT'

He said: “Snow Leopards are masters of camouflage and there have been times when leading expeditions even the guides have found it difficult to spot them.

“So if you do go for an expedition, make sure the person leading the expedition has done it enough number of times because this is a very specialised expedition and needs such expertise.”

The pictures follow another remarkable image of a leopard taken high in the Himalayas in north-eastern India.

It's seen discretely hiding among the rocks and snow eagerly waiting to pounce.

Photographer Saurabh Desai began trekking the Spiti Valley in 2019 with his sole mission to photograph the "Grey Ghost" cats.

After almost three years on the lookout, Desai finally managed to snap the brown leopard about five miles from the high-altitude village of Kibber.

And it appears the big cat saw him too, with its piercing eyes looking directly into the camera. 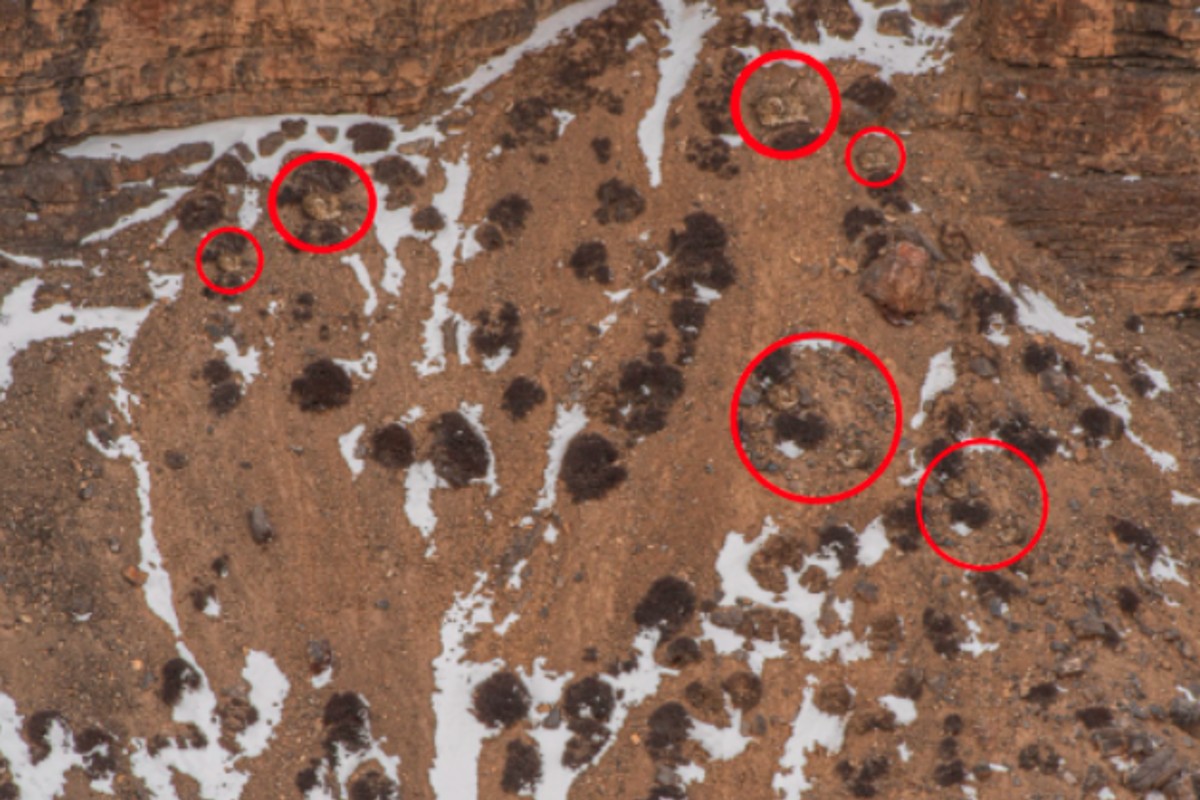 A quarter of Covid patients suffer hair loss in the six months after infection – and women are more at risk, study finds

Paintings said to be by Hitler confiscated on forgery suspicion