Spector died aged 81 on Sunday from health complications while serving a life sentence for the murder of Lana Clarkson in 2003. 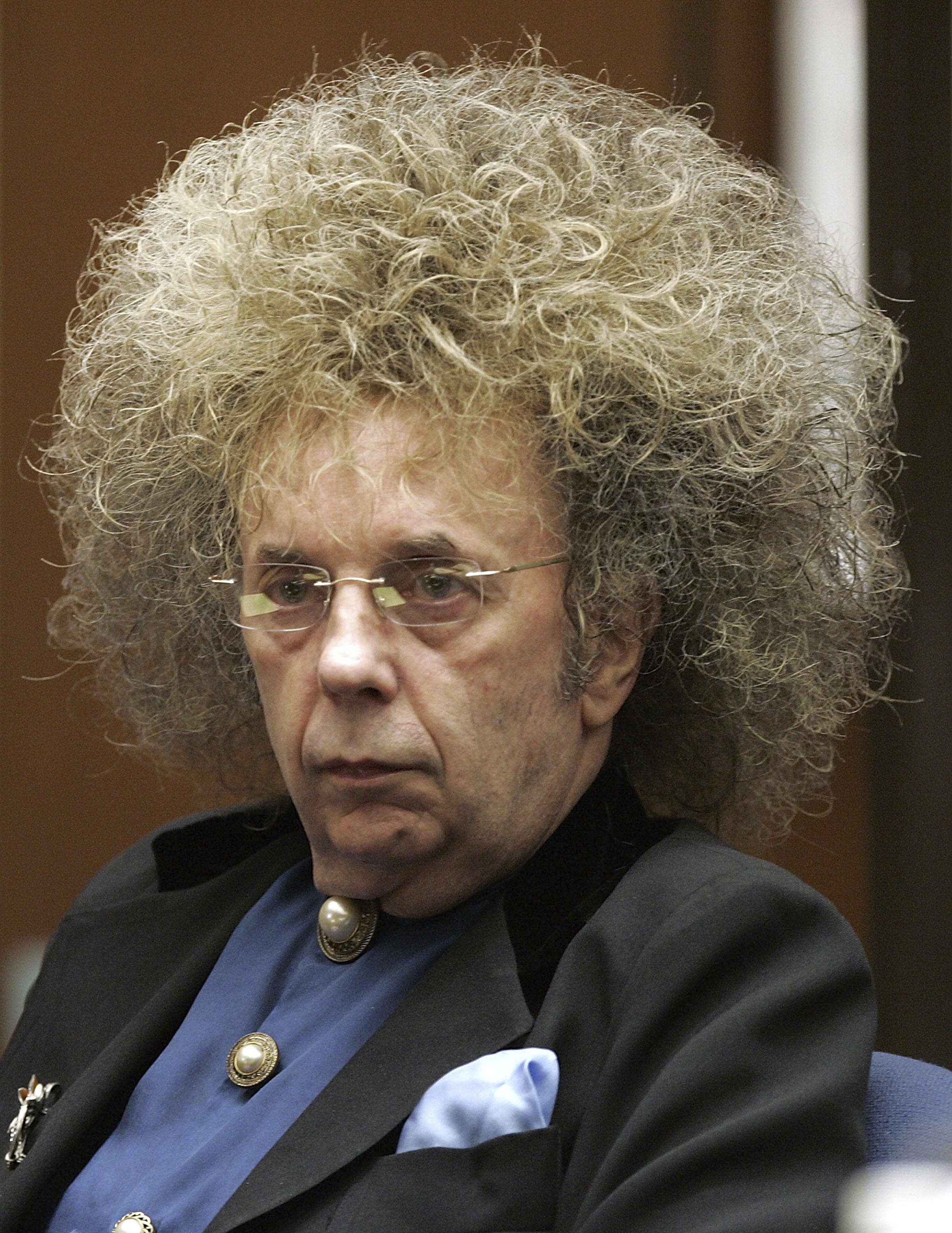 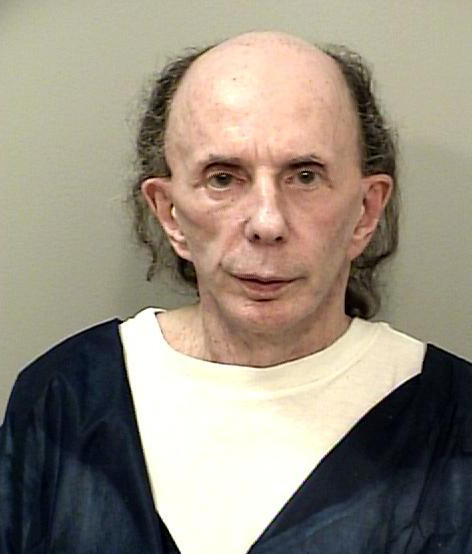 The Wall of Sound producer was known for his trademark hair during the 1970s and 80s.

But during his murder trial his hairstyles changed dramatically, ranging from frizzy perms to a platinum blond shaggy bowl cut.

In 2013, a picture of stringy long hair framed around his pale bald skull drew comparisons to Gollum from The Lord of the Rings.

And in a 2014 mugshot, the emaciated prisoner smiled wryly while sporting a wild long gray goatee and very little hair on his head. 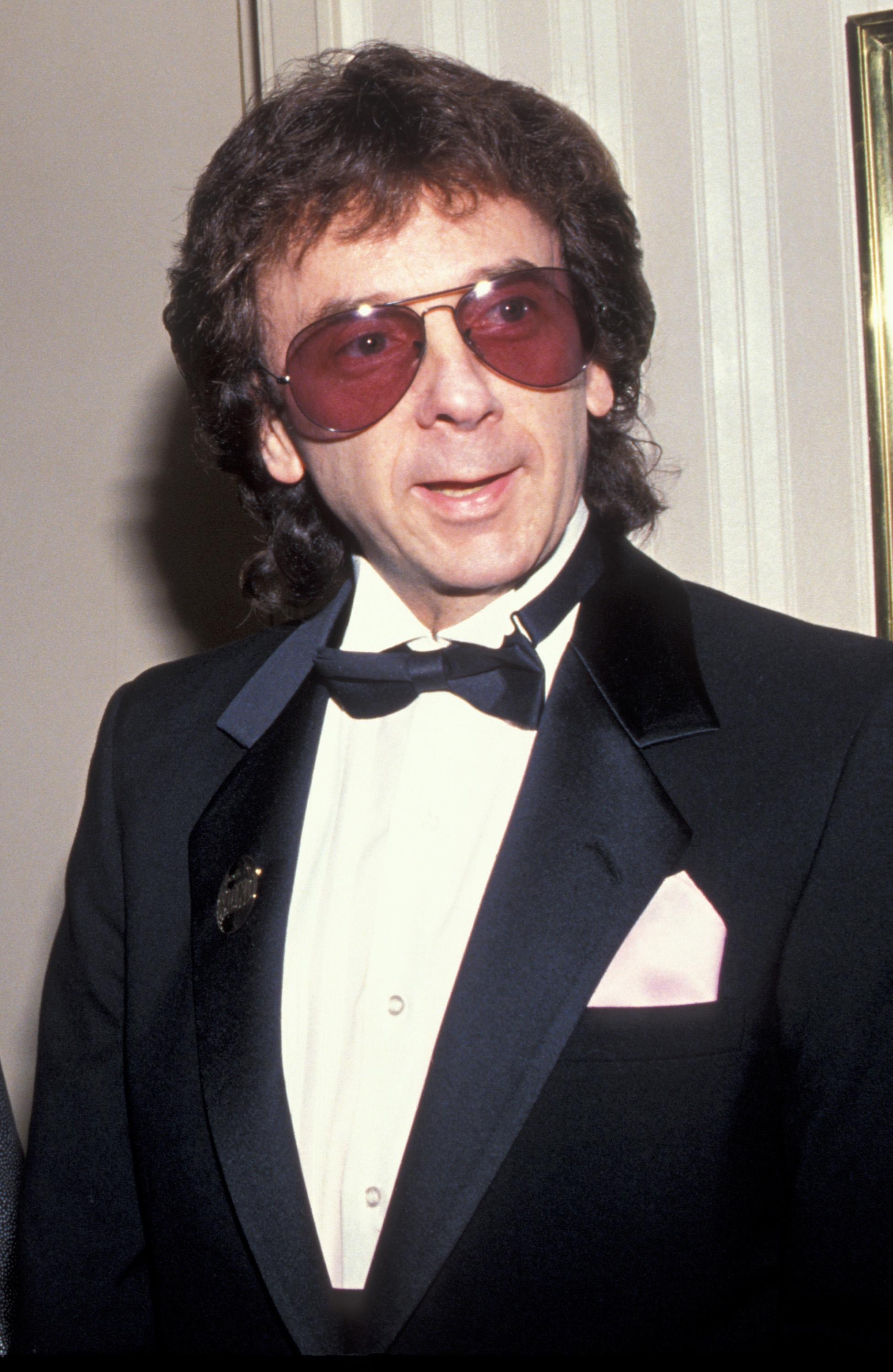 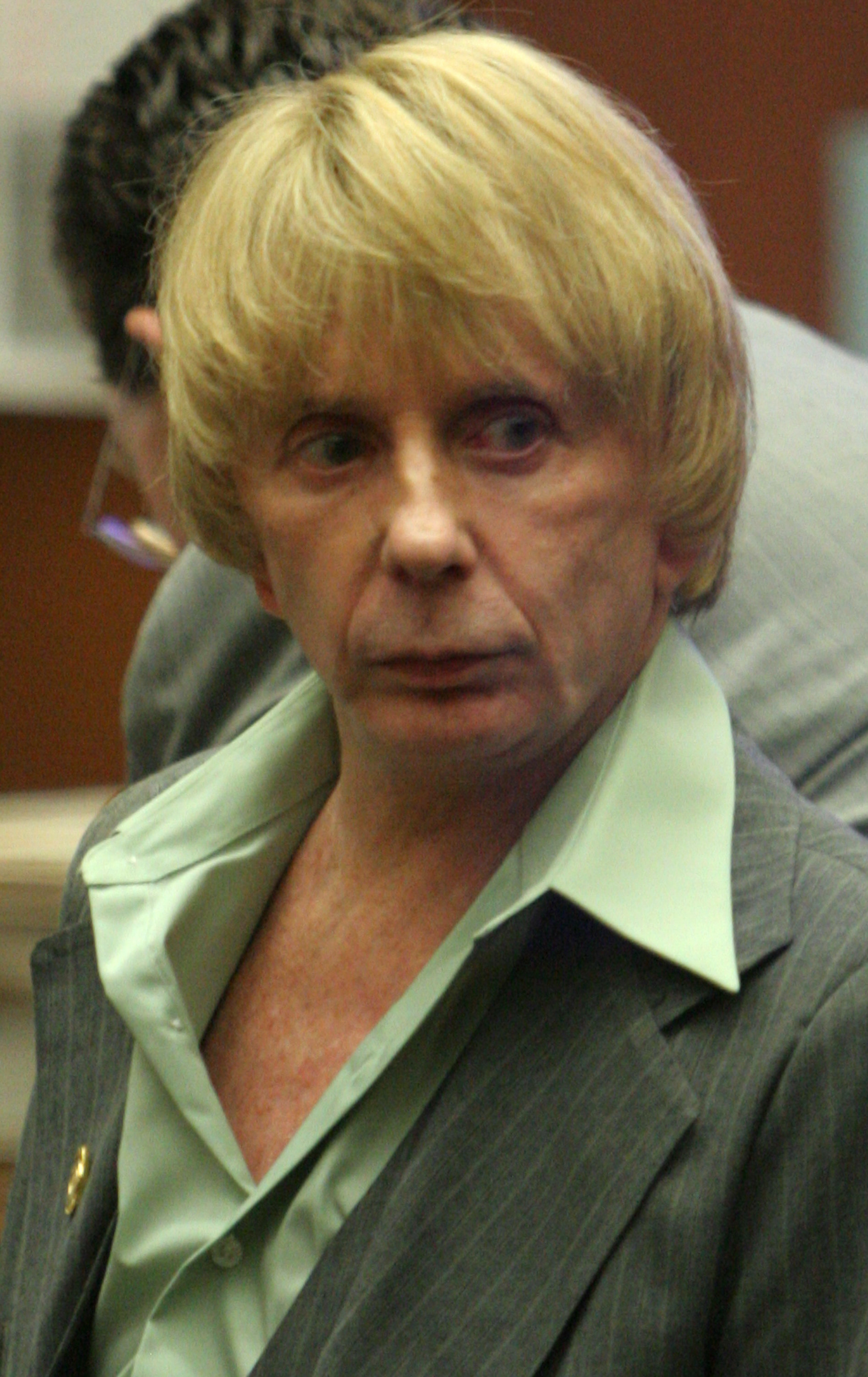 Confirming the news of his death, his daughter Nicole Audrey Spector told The New York Times that he died of complications from Covid-19.

She told the outlet her father was taken to San Joaquin General Hospital on New Year's Eve, and intubated this month.

Sources told TMZ the jailed producer died of Covid complications, but the CDCR said the cause of death is under investigation.

Meanwhile Spector's former wife has broken her silence on the killer record producer's death – and branded him "a lousy husband".

Ronnie Spector spoke out on the convicted murderer, 81, who died Saturday while serving a life sentence for murdering actress Lana Clarkson in 2003.

Mrs Spector, who was married to the Grammy Award-winner from 1968 until 1974, described the convicted killer as "brilliant producer" – but said “darkness set in, [and] many lives were damaged".

Men who bought scratchcard with someone else's money jailed for fraud