Washington: Canada has arrested Huawei's global chief financial officer in Vancouver, where she is facing extradition to the United States on suspicion she violated US sanctions against Iran, the Globe and Mail newspaper reported on Wednesday. 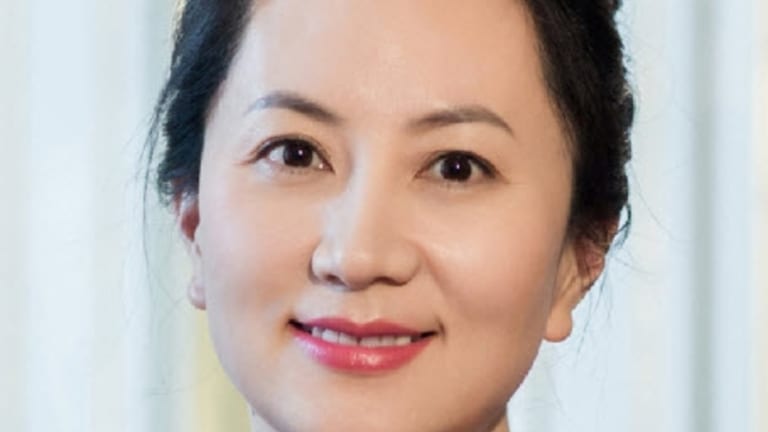 Meng Wanzhou, who is one of the vice chairs on the Chinese technology company's board and the daughter of company founder Ren Zhengfei, was arrested on December 1 and a court hearing has been set for Friday, a Canadian Justice Department spokesman said, according to the Globe and Mail.

Representatives of Huawei, one of the world's largest makers of telecommunications network equipment, could not immediately be reached for comment by Reuters.

Officials for the Canadian and US Justice Departments did not immediately respond to a request for comment.

US authorities have been probing Huawei since at least 2016 for allegedly shopping US-origin products to Iran and other countries in violation of US export and sanctions laws, sources told Reuters in April.

6 feet may not always be enough for social distancing, new report suggests

Who is Tiktok star Siya Kakkar and how did she die? – The Sun