Home » World News » I spent an hour desperately trying to save girl, 7, who drowned in Majorca pool as family cried for help, says Brit hero | The Sun

A HERO ex-squaddie performed CPR on a seven-year-old Irish girl for over an hour after she was pulled from a Majorca swimming pool and later died.

The Brit holidaymaker, 42, from Newcastle, was at four-star HYB Eurocalas Hotel in the east coast resort of Calas de Mallorca when the youngster got into trouble in the hotel’s pool. 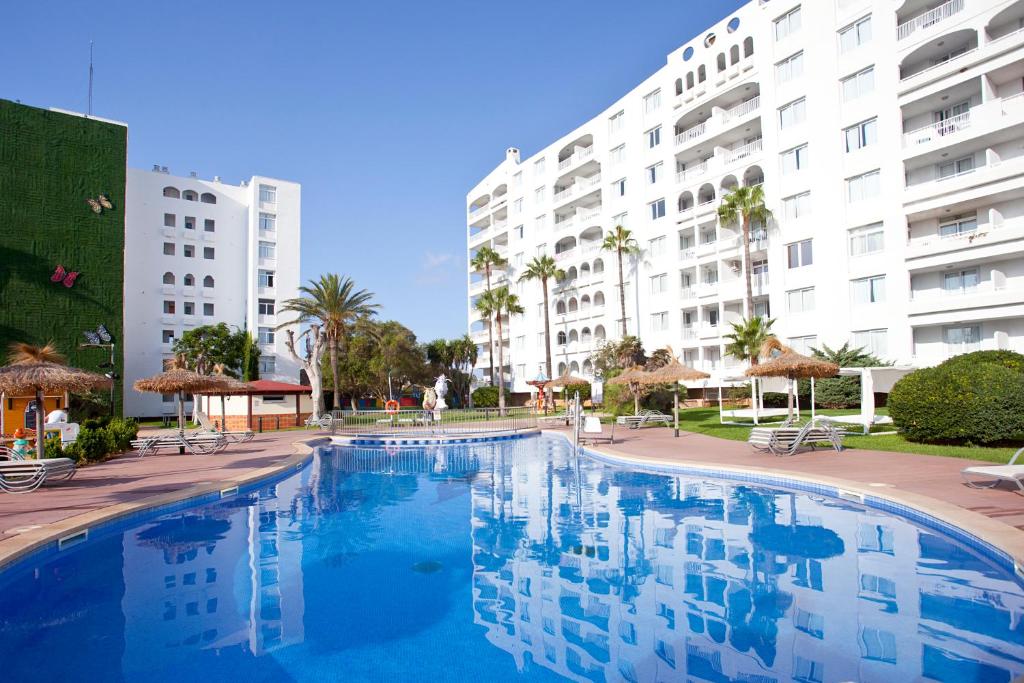 The former British army fusilier told the Sun how he spent over an hour desperately trying to save the girl using resuscitation techniques as chaos ensued.

He sprung into action after he says another health worker on the scene pronounced the girl dead and that his army training taught him never to give up on resuscitation.

He spent an hour pumping her chest until a paramedic arrived to take her to Palma hospital where she sadly died two days later.

A German holidaymaker was the first to spot the girl and pull her from the water before the ex-soldier, who was just yards away, jumped in to help. 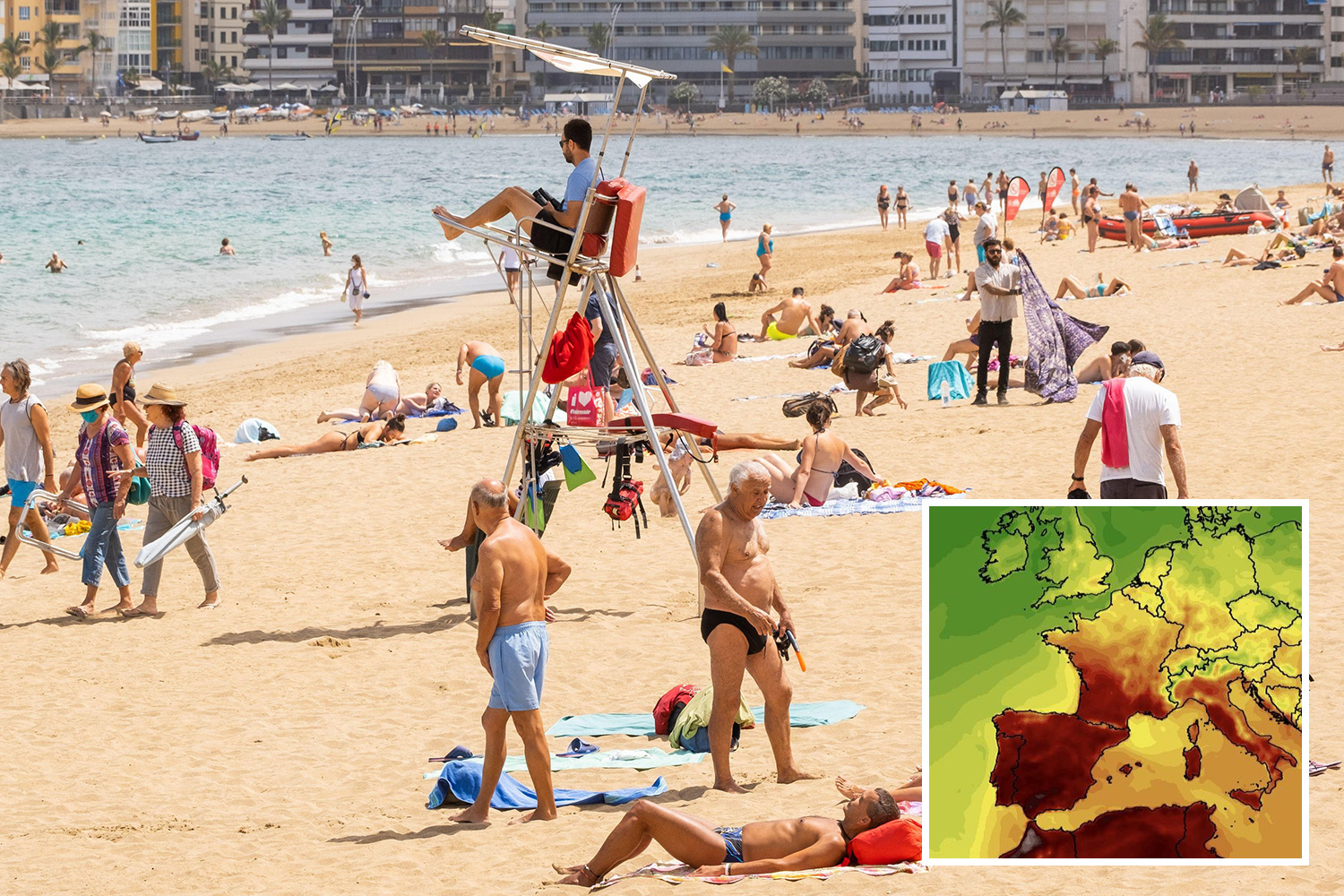 The dad-of-two told the Sun: "Someone had a hold of the girl and was pulling her out the pool, I saw it and jumped in and assisted with getting her out.

“I started with CPR and then someone said they were a pediatric nurse, so she jumped onto the compressions and I was doing the mask to try and pump some air into her.

“But the mask was just too big for her head, so in the end, I gave her mouth to mouth as it was getting more air into her.

“But then the nurse got up and went away, she left. She went back to her sun lounger and was telling people that she had gone.

“I was never going to stop, what if that was my child? No one knew how long she had been in there [the pool].

"My understanding is if you are going to give someone CPR, you give CPR until you are physically exhausted or a medical professional takes over.

“When we were giving her CPR she came back, I thought we had her back."

The Brit revealed how the girl's family, on the first day of their holiday, watched in horror as rescuers tried to save her at the poolside.

The Brit says his partner took the girl’s siblings away from the horrific scene while another guest rang for an ambulance.

He believes the youngster made her way from the kid's pool to the adult pool without her armbands on where she got into trouble.

I was never going to stop, what if that was my child? No one knew how long she had been in there

“It went on for a long time [the resusitation], her mum was absolutely frantic, the dad was trying his best to keep her calm.

The former squaddie also criticised attempts by authorities to save the girl and said there were not enough lifeguards in place and no apparent plan of action for a life-saving emergency.

He said: “When a child goes missing in Spain the area goes into lockdown and it's all hands on deck but there is nothing in place when a child drowns.

“You make the phone call they should be there as soon as possible. We were doing CPR for more than an hour.

“The police arrived first and took over CPR, and people were shielding her with towels.

“A doctor arrived and there was just no urgency, we were the ones running around trying to help.”

The young girl was rushed to an intensive care unit “in a critical condition” on Monday.

But on Wednesday sources at Son Espases Hospital in the island capital Palma confirmed she had lost her fight for life.

A routine police investigation into Monday’s incident at the four-star HYB Eurocalas Hotel is ongoing.

The unnamed girl’s parents were said to be receiving professional grief counselling to help them cope with their loss.

A spokeswoman for a regional government-run emergency coordination centre had said on Tuesday: “We took a call around 3.40pm on Monday to say lifeguards had spotted a young girl lying motionless on the bottom of the pool and dived in to rescue her.

“They performed CPR on her after pulling her out of the water because she had gone into cardiac arrest.

“Paramedics continued to try to revive her after reaching the scene and got her breathing again in the back of the ambulance.

“She was taken to Son Espases Hospital.”

On June 5, six-year-old Corey Aughey from north Belfast died in hospital after falling into the swimming pool of the hotel where he was staying with his family in the Majorcan resort of Sa Coma near the Love Island villa.

And last month a British toddler drowned in a swimming pool accident on the Costa Blanca.

Freddie Joseph Briggs died in the pool at his parents’ home in the village of Aigues near Benidorm on May 25, leading the local council to declare three days of mourning. 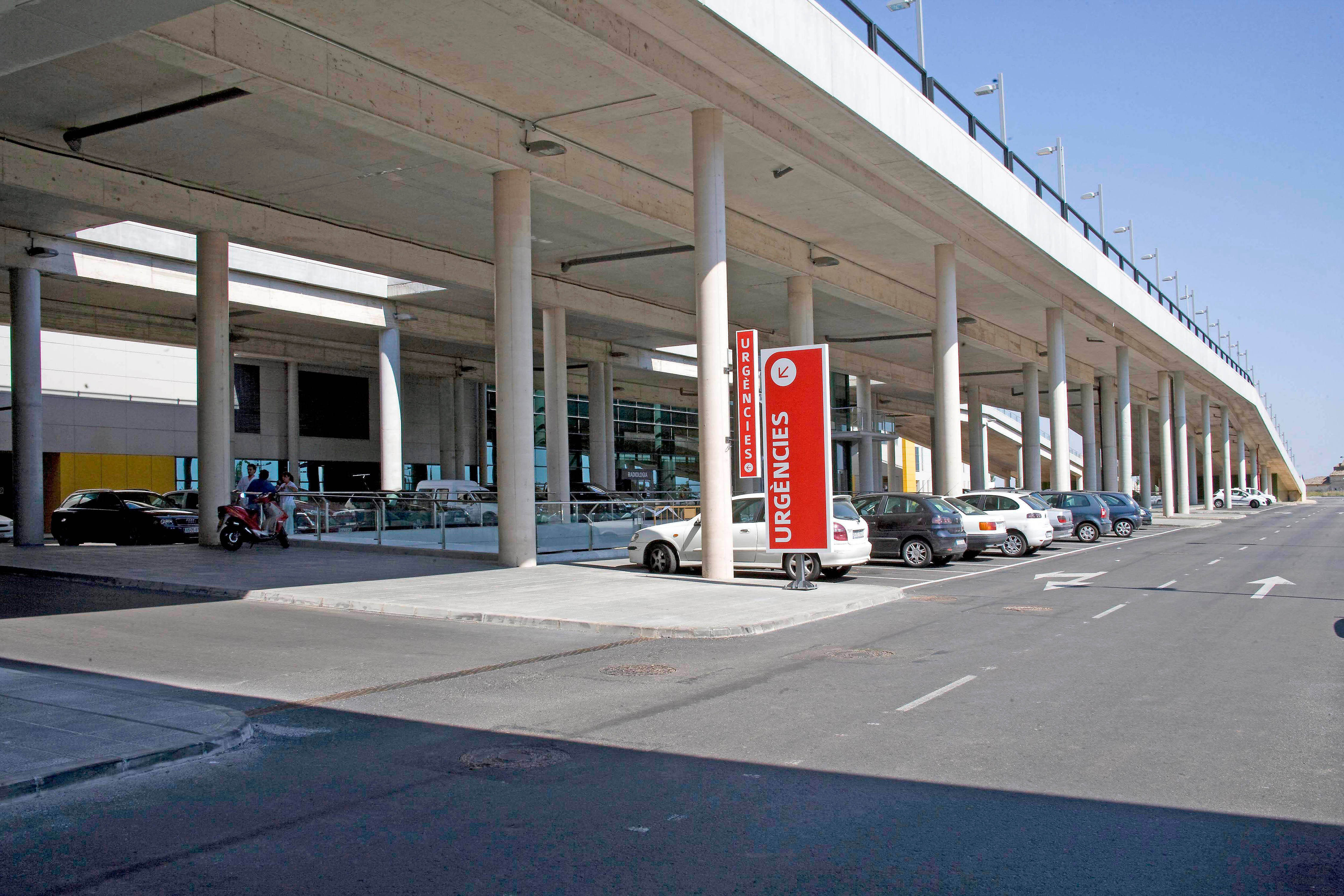 Culture Secretary urges Britons to have staycation to save UK tourism

What happened to Alonzo Brooks of Unsolved Mysteries?