Home » World News » I was held captive by Russian forces in Ukraine and forced to record a goodbye message for my daughter, says Brit POW | The Sun

SICK Russian guards made a Brit prisoner of war record a goodbye message to his daughter in a mock execution stunt.

John Harding, 59, was released after being captured fighting for Ukraine and has now returned to home, where he has been recounting the hell he endured. 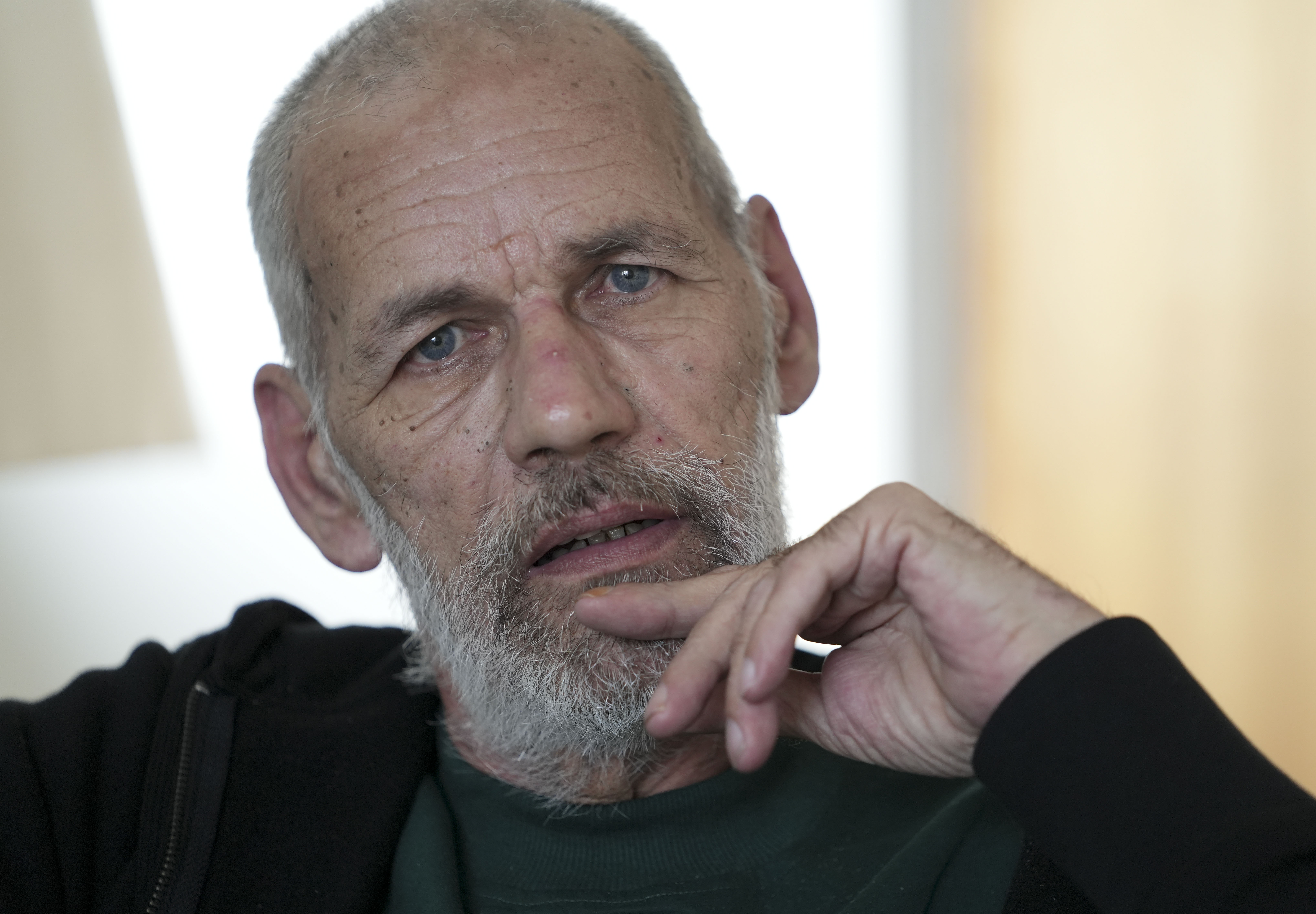 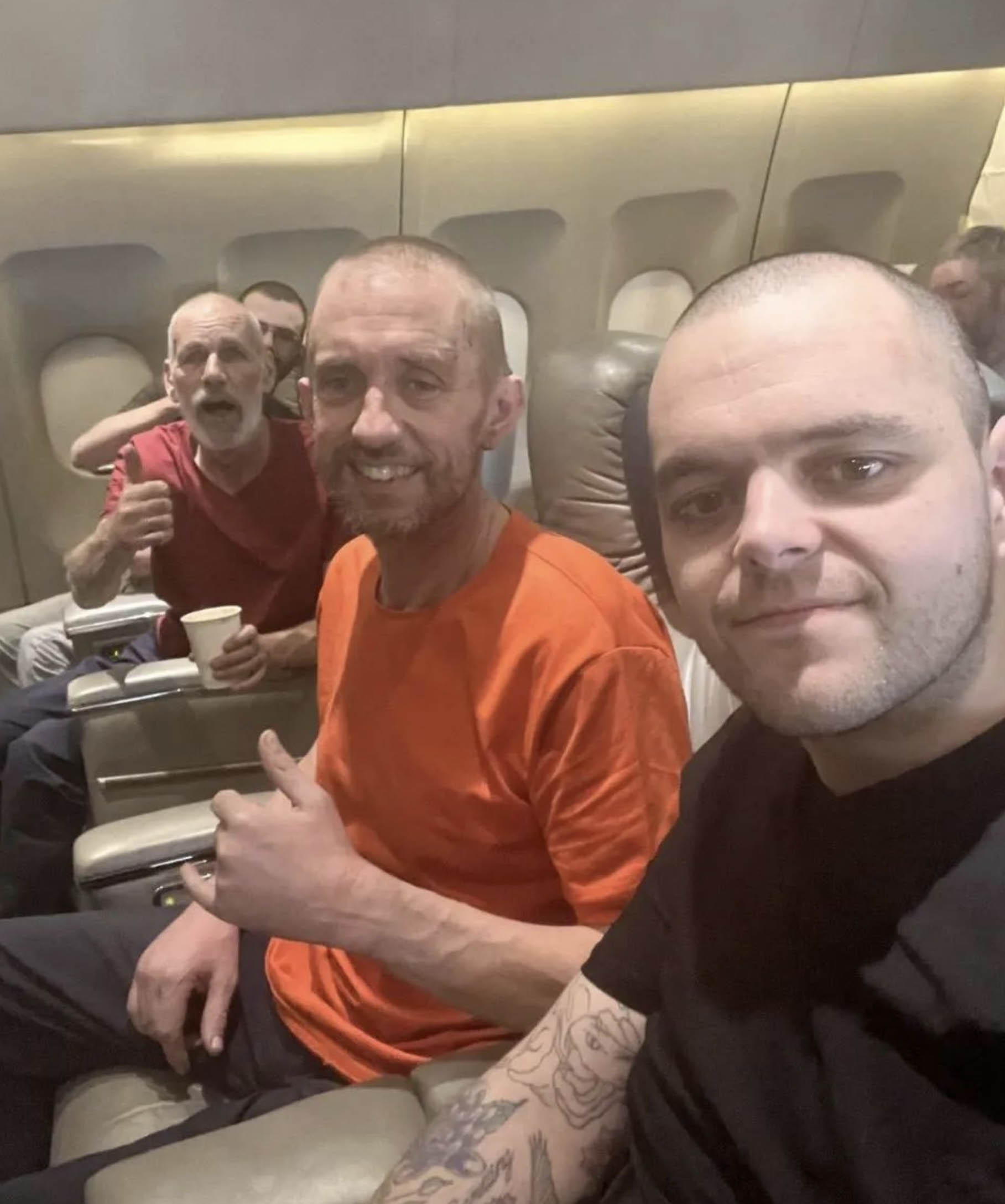 With John on the flight back to the UK on Wednesday were Shaun Pinner, Aiden Aslin, Dylan Healy and Andrew Hill.

John, from Sunderland, was serving as a combat medic with the Ukrainian armed forces when he fell into Russian hands.

As well as savage beatings, his captors played warped psychological games with him.

READ MORE ON THE UKRAINE WAR 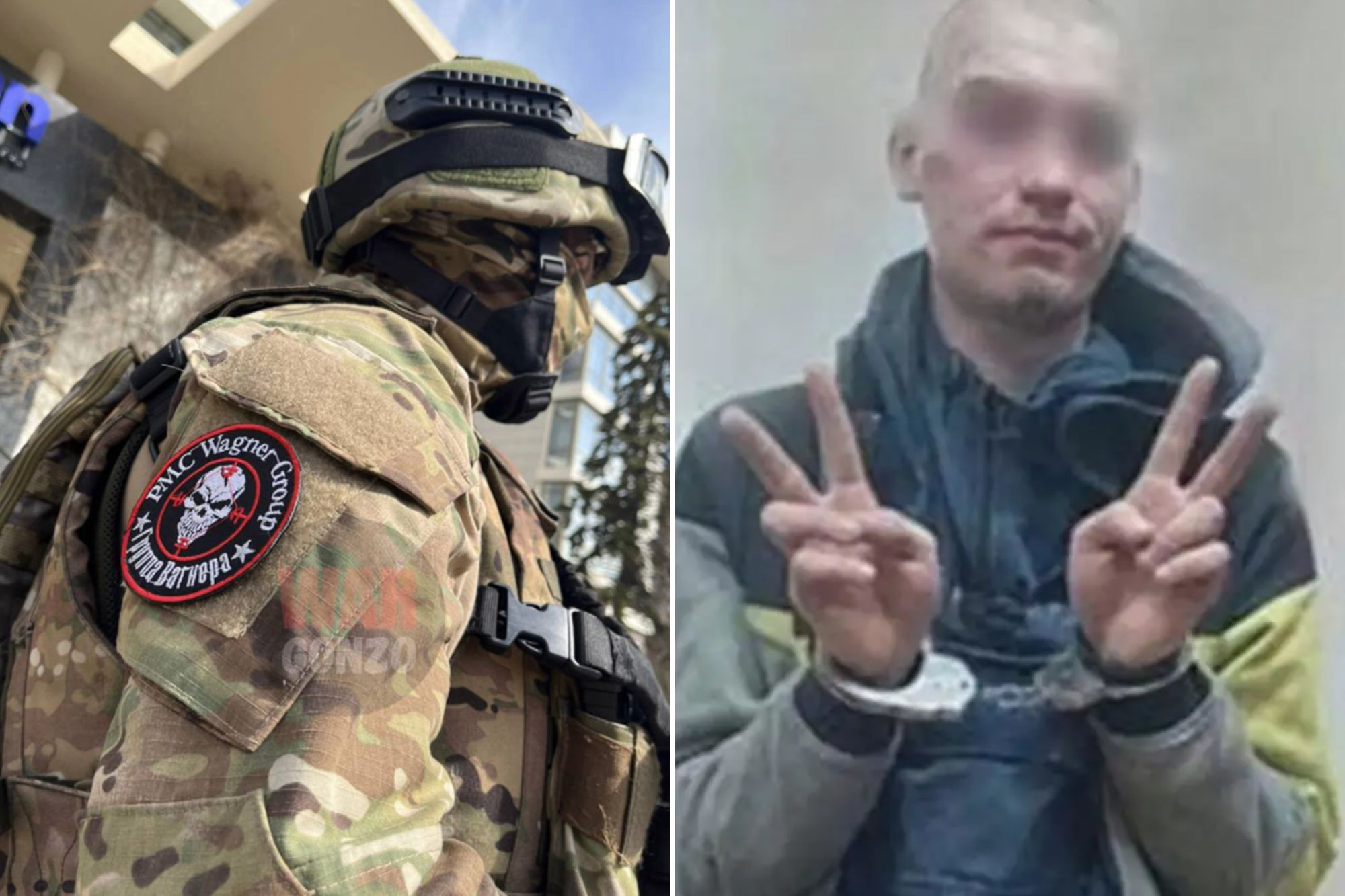 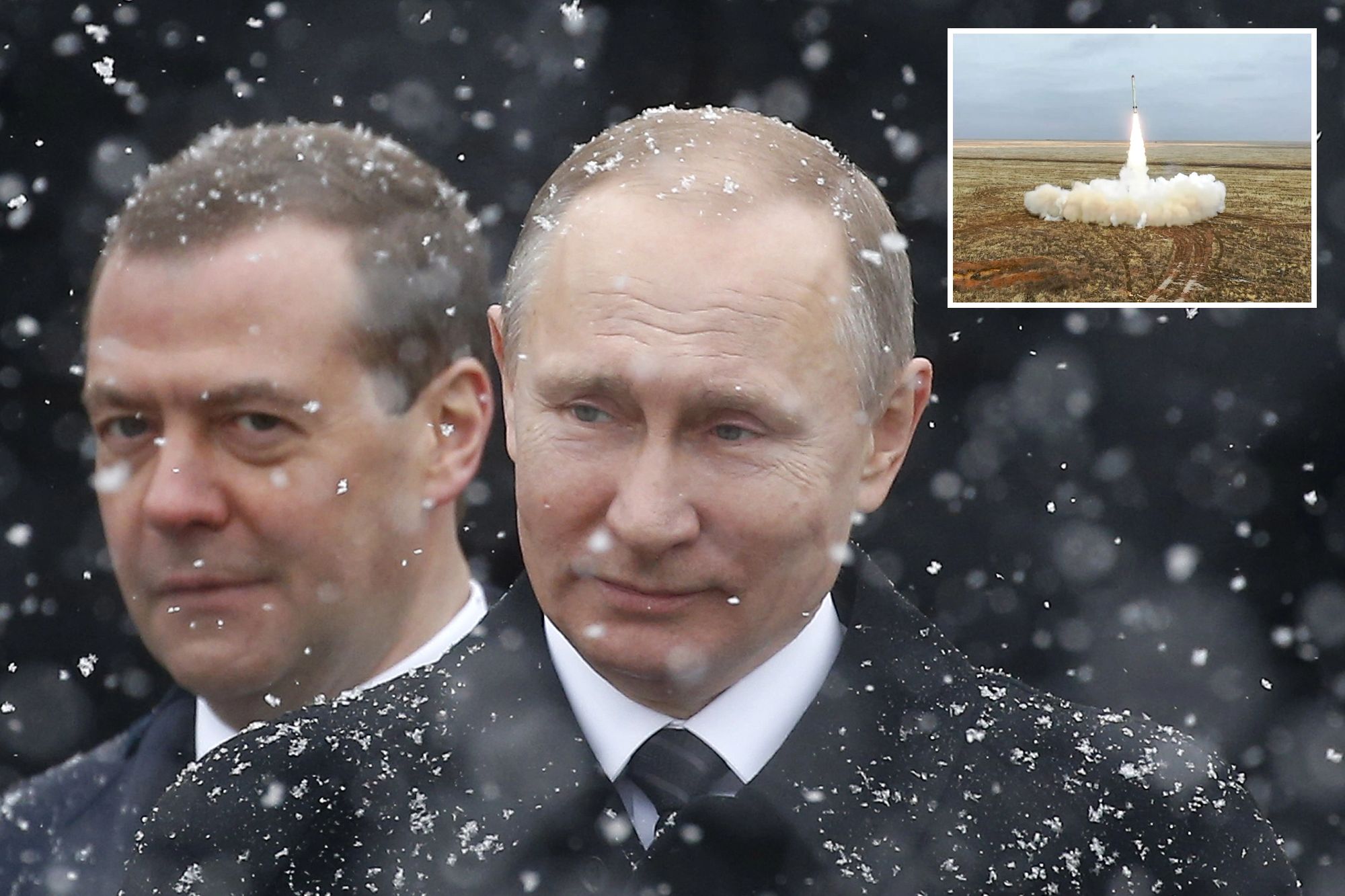 The dad-of-two told the Daily Mail, at one point he was ordered to record a message because he was due to be executed by firing squad.

He said he was held in a total of three jails, including one he dubbed “The Dark Side”, in Russian-held Donetsk, where he was repeatedly battered by guards from the region’s police force.

In the worst beating, a group of guards cackled as they strapped a carrier bag over his head, cuffed his hands behind his back and unleashed a 30-minute pummelling.

They punched, kicked and jumped on his body, breaking most his ribs and leaving him passing blood when urinating.

I'm a war expert – Putin WON'T use nukes, he has another sinister plan

He was also charged and convicted by a ­kangaroo court of war crimes, and faced a minimum of 20 years in prison.

With tears streaming down his face, John told The Sun: “I thought, ‘I just wish they’d f***ing kill me now’.

“That was the worst moment — the way they treated us was appalling. In my head I just told myself, ‘I’ve been hit harder by my sister’.

“If I’d have known how we’d be treated before we surrendered, I would’ve stayed and set up a sniper’s nest and just tried to take a few of them out before I got killed.

“The other prisoners and I kept our spirits up by having a laugh with each other through our cells.

“We’d joke about how we liked our steak cooked since we were eating only bread.”

John had been serving in Ukraine as a medic with the 2nd Battalion of the Azov Regiment.

He surrendered and was taken prisoner in May after his unit ran out of ammo while in the Azovstal Steelworks in the besieged port of Mariupol in Eastern Ukraine.

Aiden and Shaun, who were also captured in Mariupol, had been sentenced to death by a Russian proxy court Donetsk.

John was thrown on a bus and kept on it for three days feeding off biscuits and dirty water while his jail was prepared.

But on Tuesday the prisoners were told to gather their belongings. They were released at a Russian airport where they were met by Saudis who escorted them on to the plane to Riyadh, along with five other foreigners, a group of bodyguards and a crew of three.

John has revealed the surreal moment he set eyes on Abramovich, who handed each of the men an iPhone 13 so they could call their families and let them know they were heading home.

“I didn’t even notice but Shaun said it looked like him,” he told The Sun.

“He went over to him on the plane and asked where he was from and Roman said ‘London’.

“Then Shaun said, ‘You really look like Roman Abramovich’ and he replied, ‘That’s because I am him, sir’. He couldn’t believe it.

“I joked that Shaun is a West Ham fan and we all laughed.”