DJ and producer Garrett Lockhart has died at the age of 30.

The EDM artist, who performed under the name i_o, died on Monday, a statement posted on his social media accounts said. 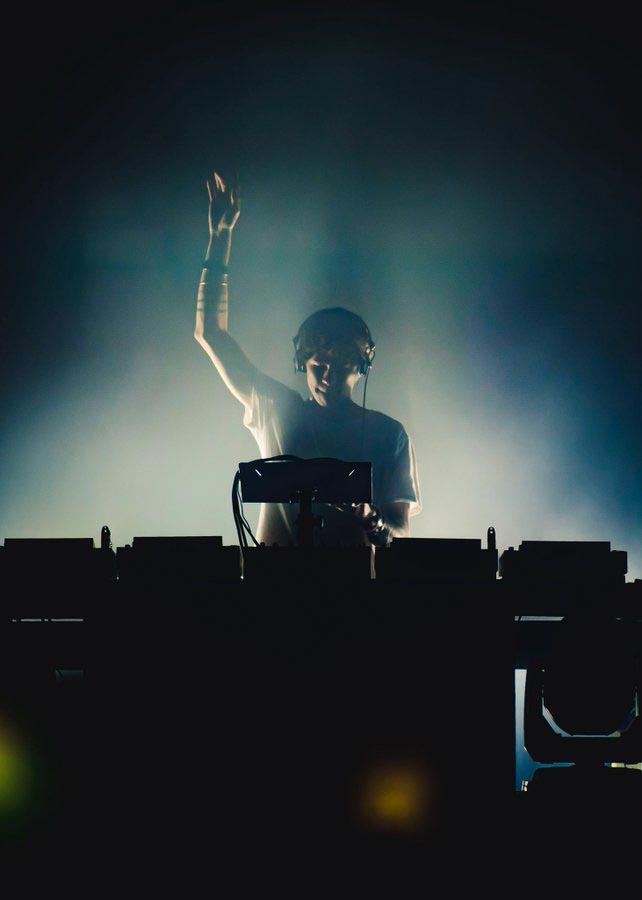 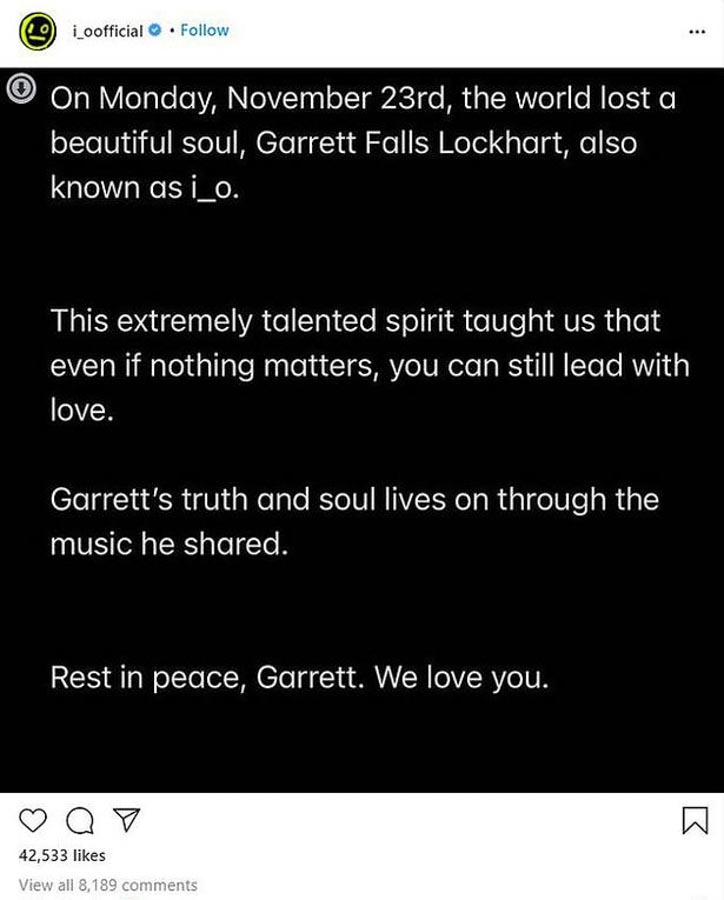 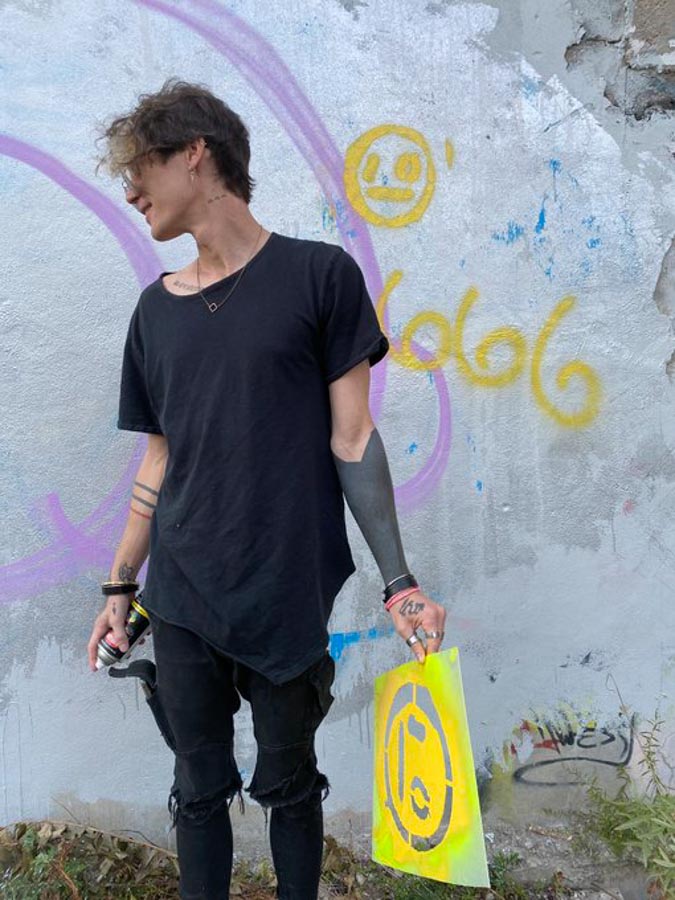 The cause of Garrett's death was not given.

"This extremely talented spirit taught us that even if nothing matters, you can still lead with love.

"Garrett's truth and soul lives on through the music he shared.

"Rest in peace Garrett, we love you."

The EDM artist was from Washington, DC and has also performed under the name Fawks.

He performed at events such as Ultra, Creamfields, Paradiso, and Beyond Wonderland.

Garrett is probably best known for working with Grimes on her track, Violence, from her 2019 album Miss Anthropocene.

The up-and-coming star is also known for his tracks Low, Death by Techno and Don't Stop.

After months of being unable to perform due to Covid-19 restrictions, the talented DJ performed his first live show in nine months, just 10 days before his death. 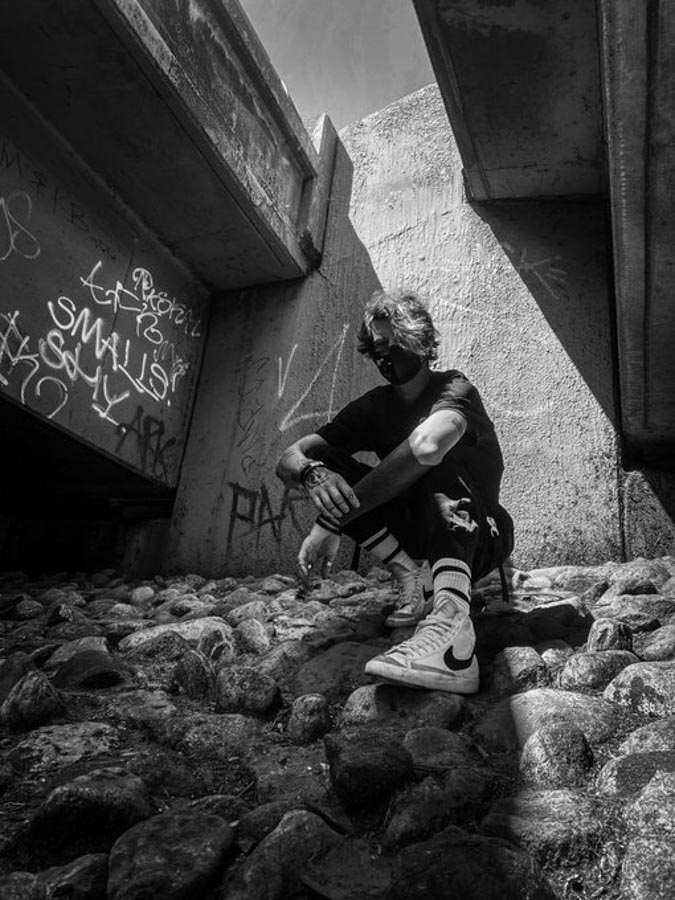 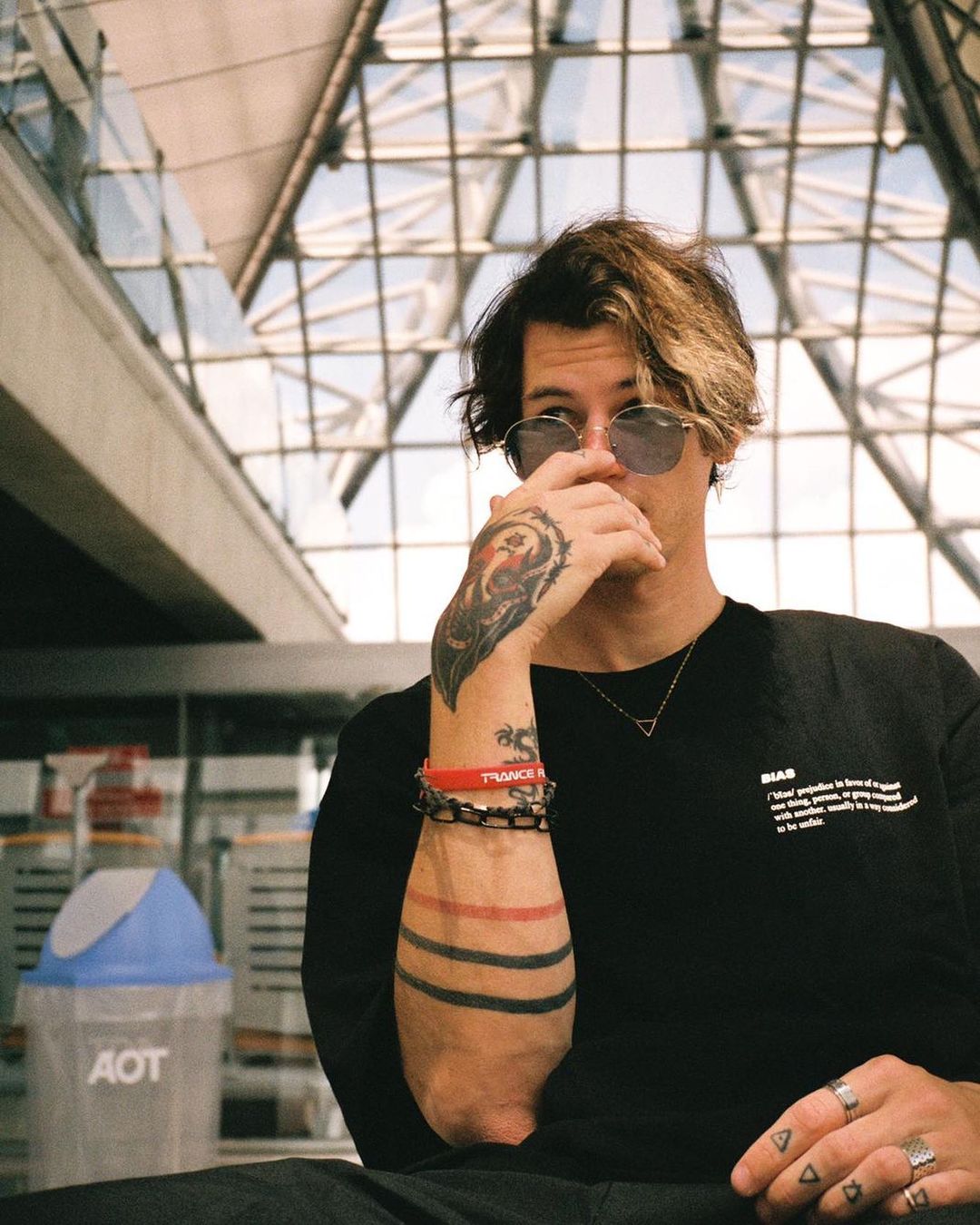 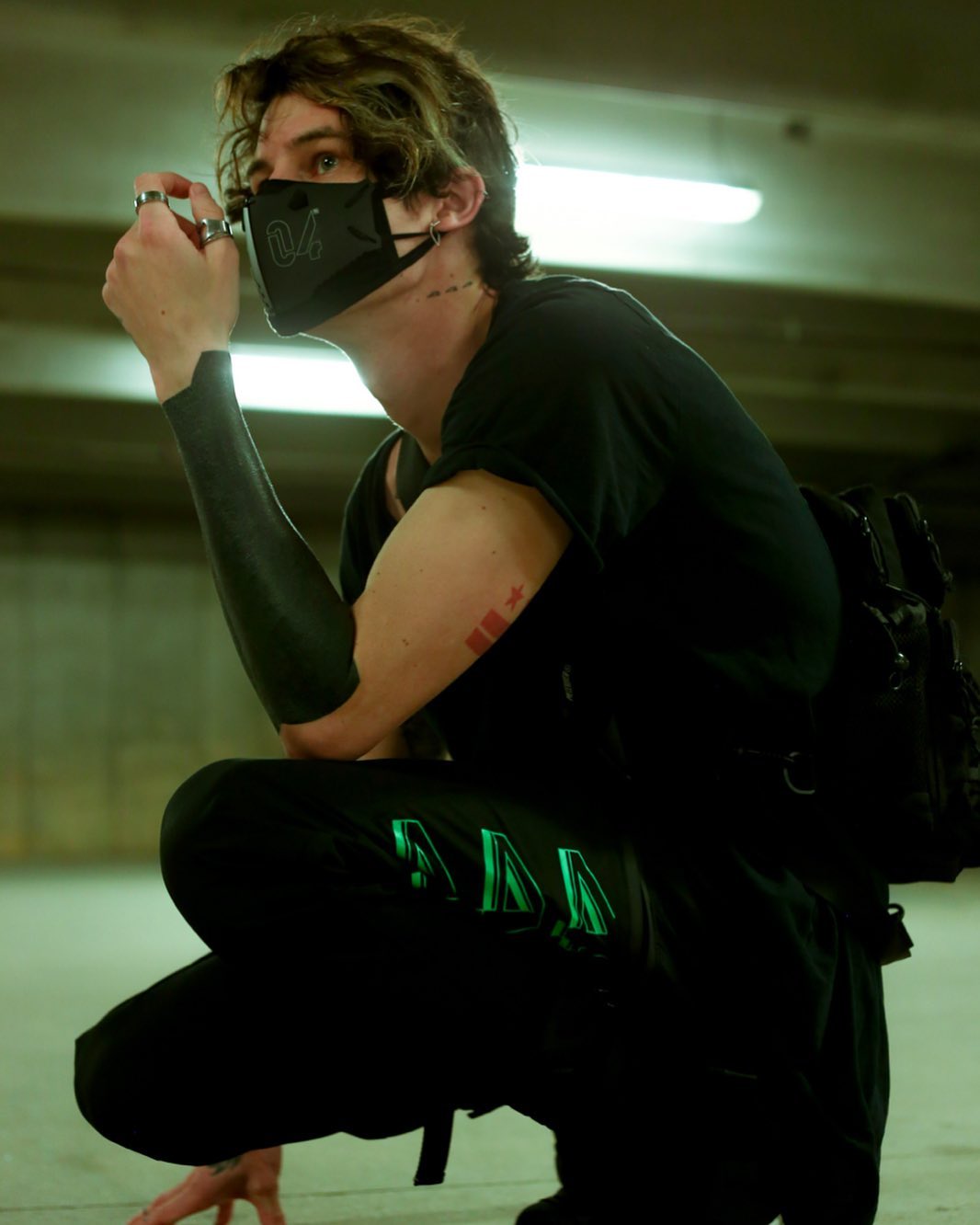