AUSTRALIAN model Amber Luke feared her head-to-toe tattoos would stop her from earning a living — but she says she’s earned £162,000 showing them off.

Amber, 26, sells racy pictures of her ink-covered body on OnlyFans and she is now in the top 0.03 per cent of creators on the adult subscription site. 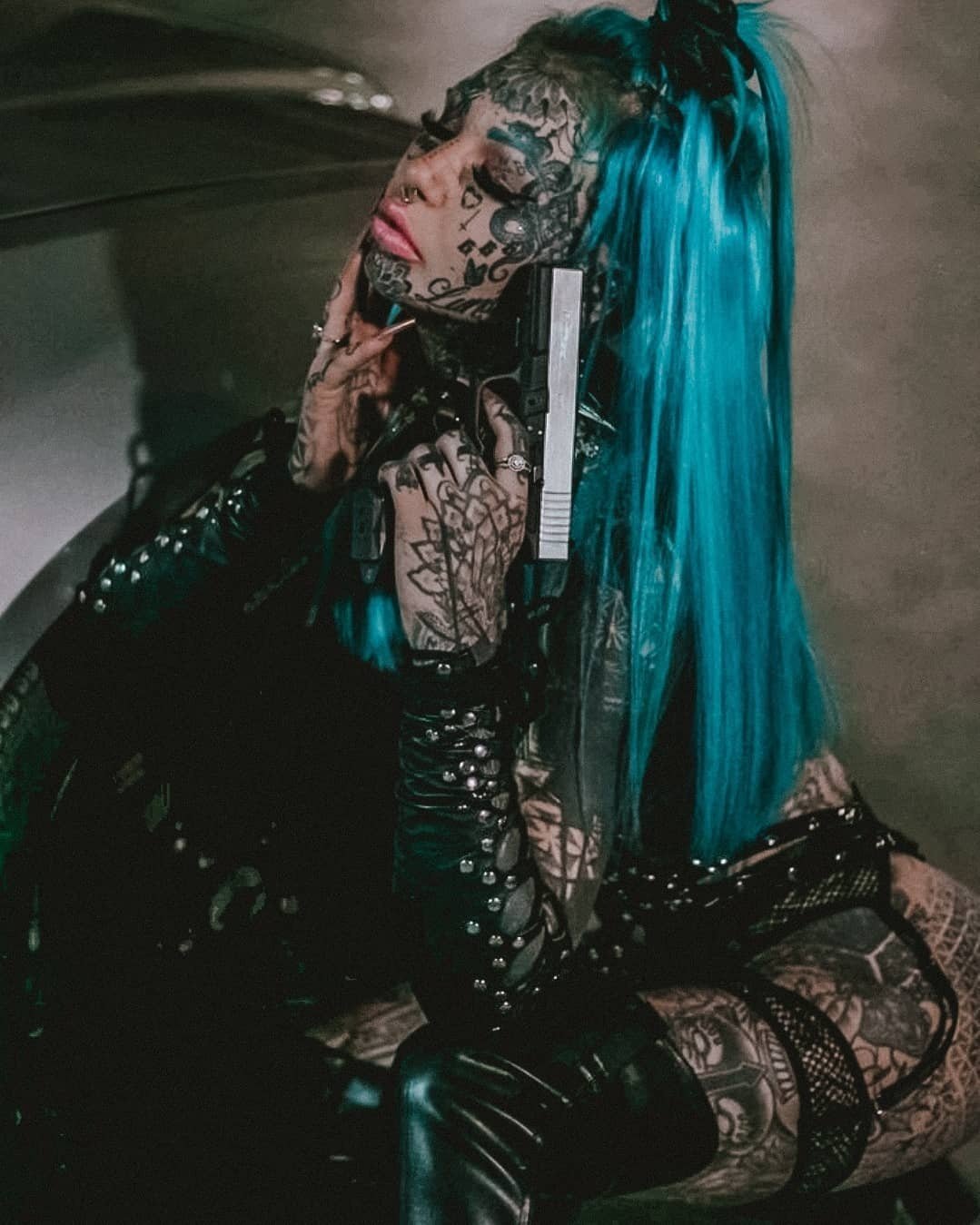 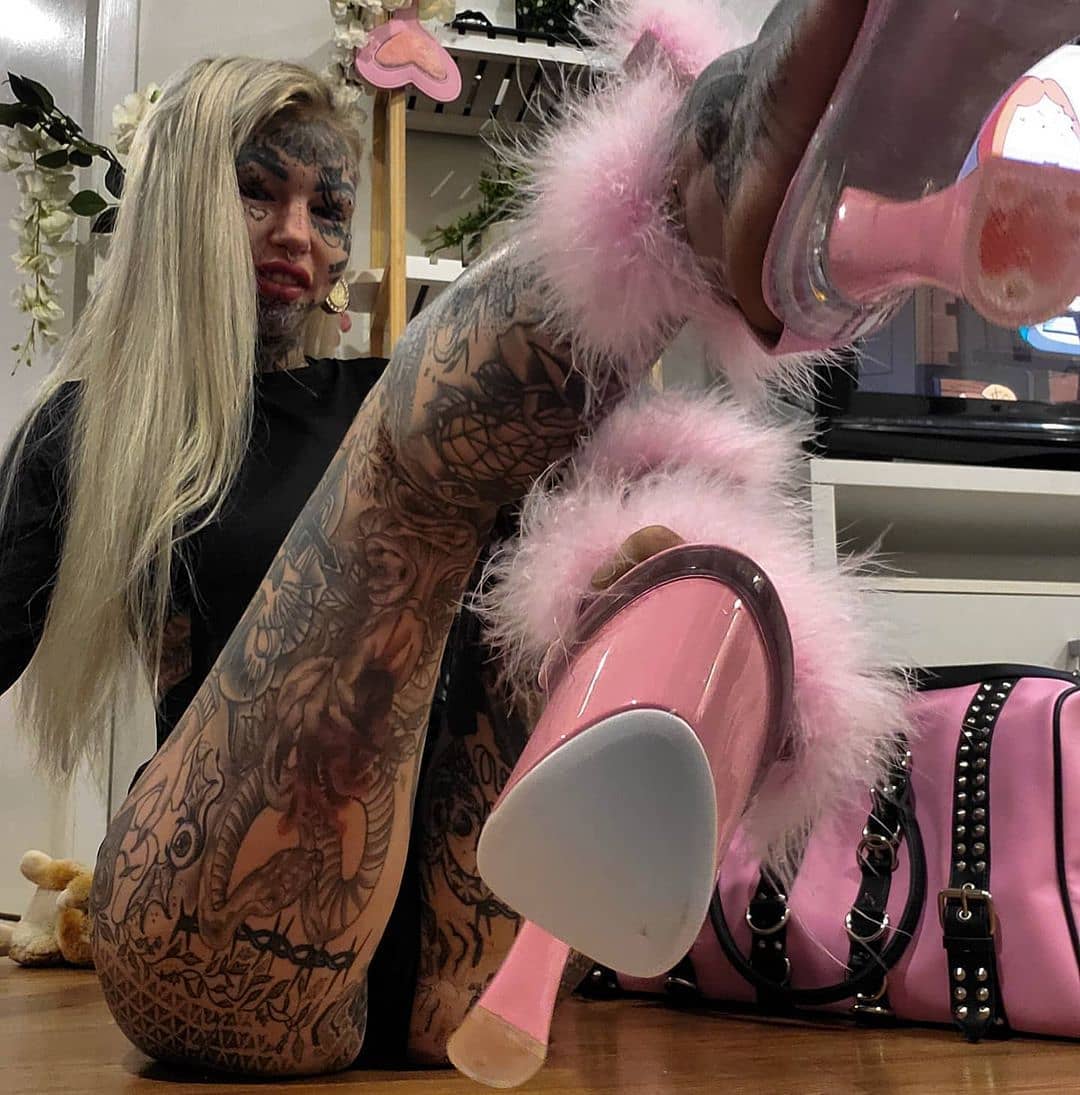 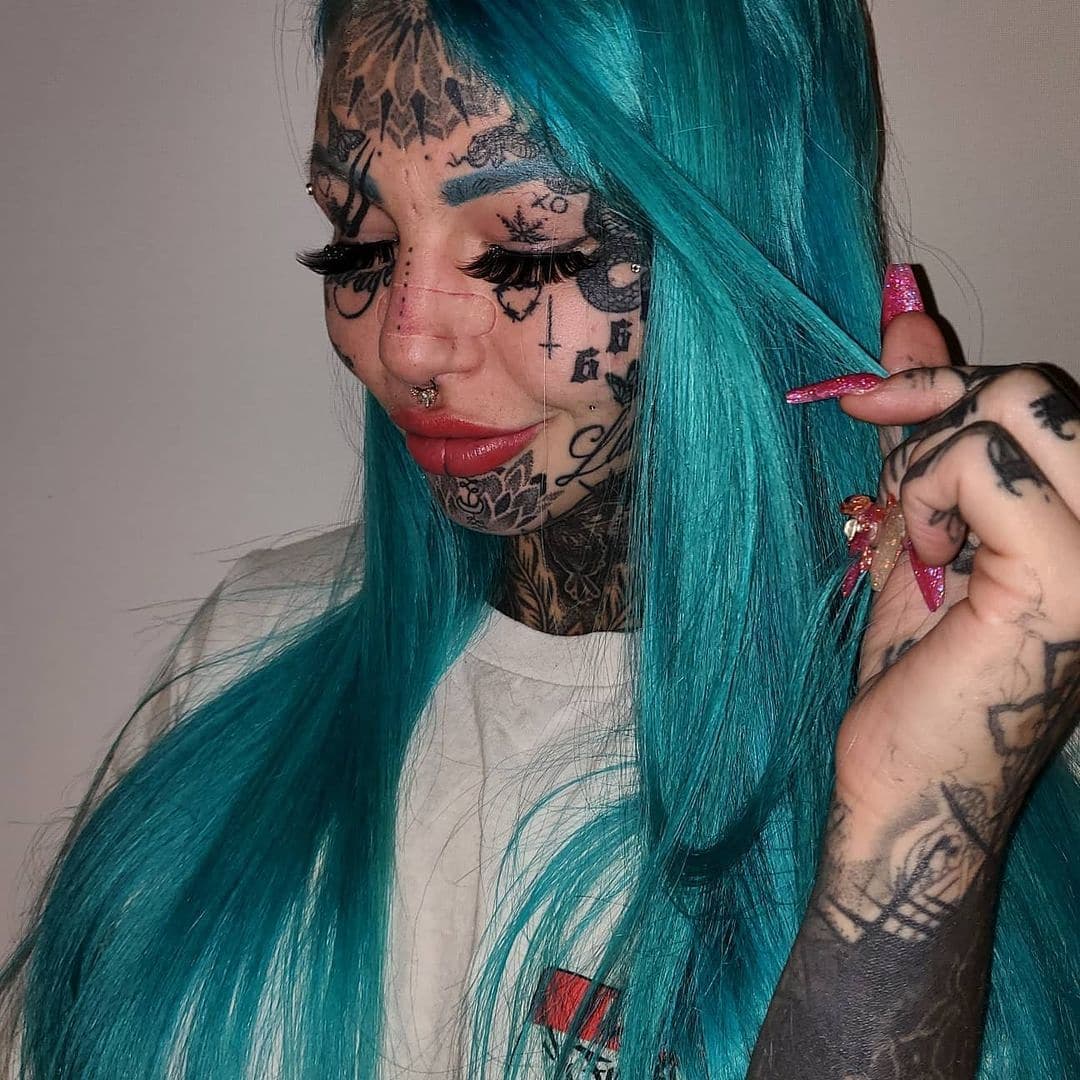 Amber, from Queensland, has splurged more than £100,000 on tattoos and extreme body modifications including a forked tongue and elfin ear surgery — implants inside the top of the ear to give them a pointed “elf” look.

Last year she revealed she went blind for three weeks after having a “dragon blue” inking tattooed to her eyeballs.

But her startling look left her fearing how she would make a living, fearing she would never get a job because employees would judge her.

She told 7Life: “It has always been extremely difficult for me to maintain and enjoy a ‘normal’ nine-to-five work hour job.

“Because of my individual image, I decided to monetise it.”

With her income from OnlyFans she is hoping to save enough money for a house deposit by the end of the year.

She has previously spoken of developing a tattoo addiction and recalled tattooing her eyeballs felt like "rubbing glass shards in my eye".

But that has not stopped her from continuing to add to her extreme look, including getting her teeth sharpened into fangs.

The self-confessed Satanist, also has “666”, an upside-down cross and a serpent tattooed on her face.

She has also had cheek and lip fillers as well and breast and bum enhancements. 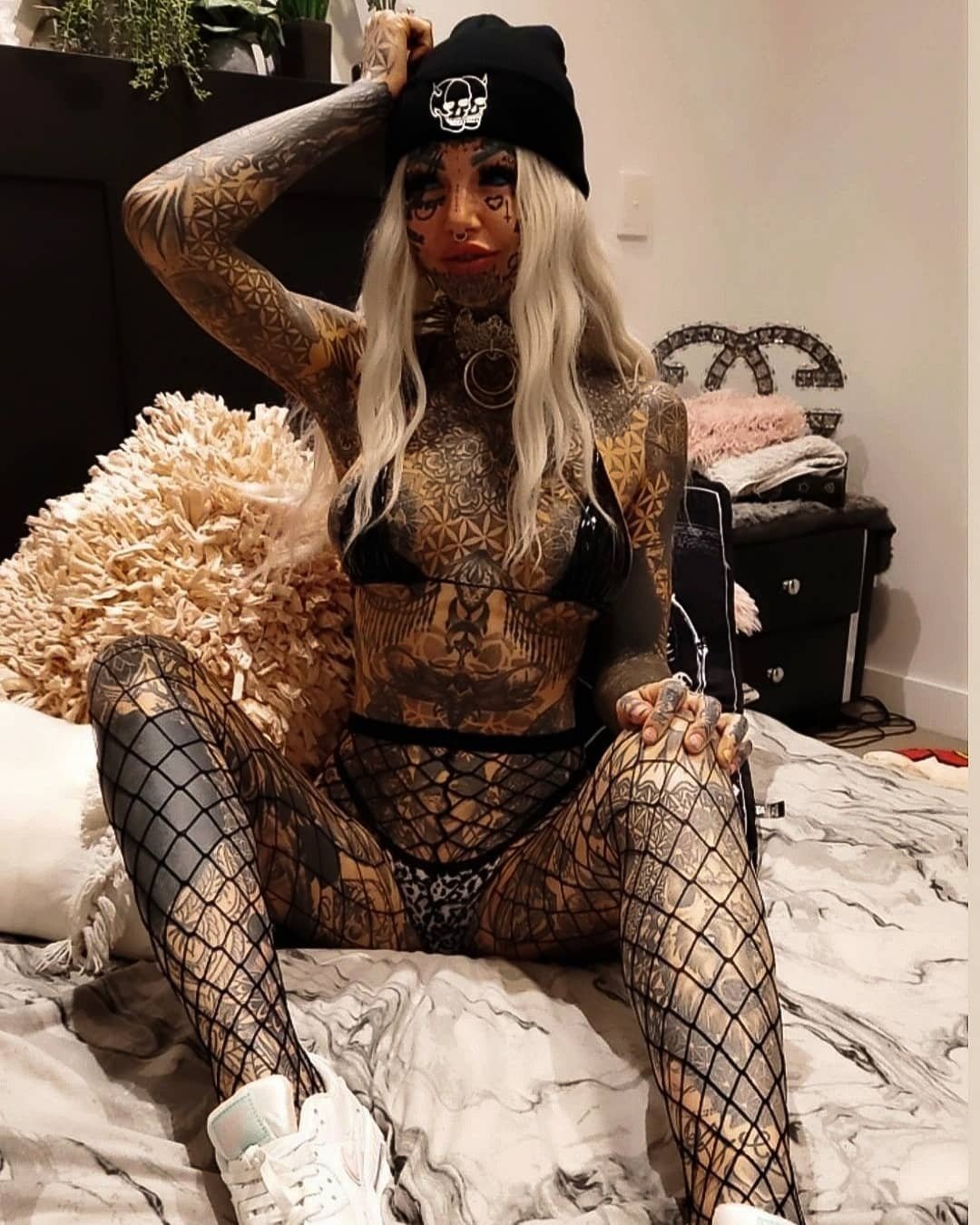 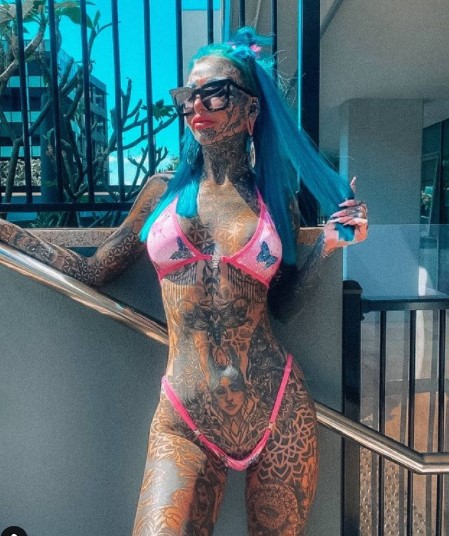 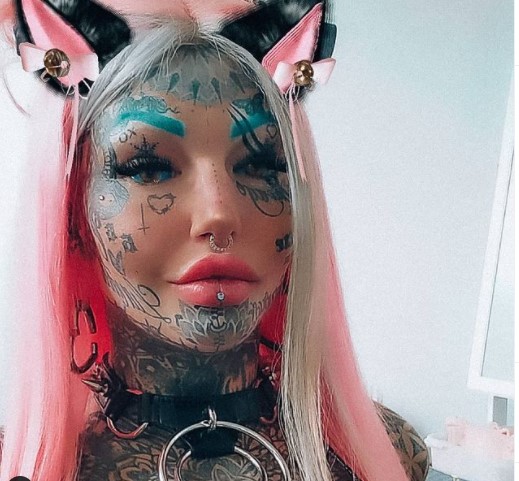