A BUSINESS owner was left devastated after the council demanded he remove a 30ft gold nude statue from outside his shop.

Grant Adamson, 57, said it was a “sad day” when the eye-popping icon of a Roman gladiator, used to promote the Russell Crowe blockbuster in 2000, was driven away on October 11. 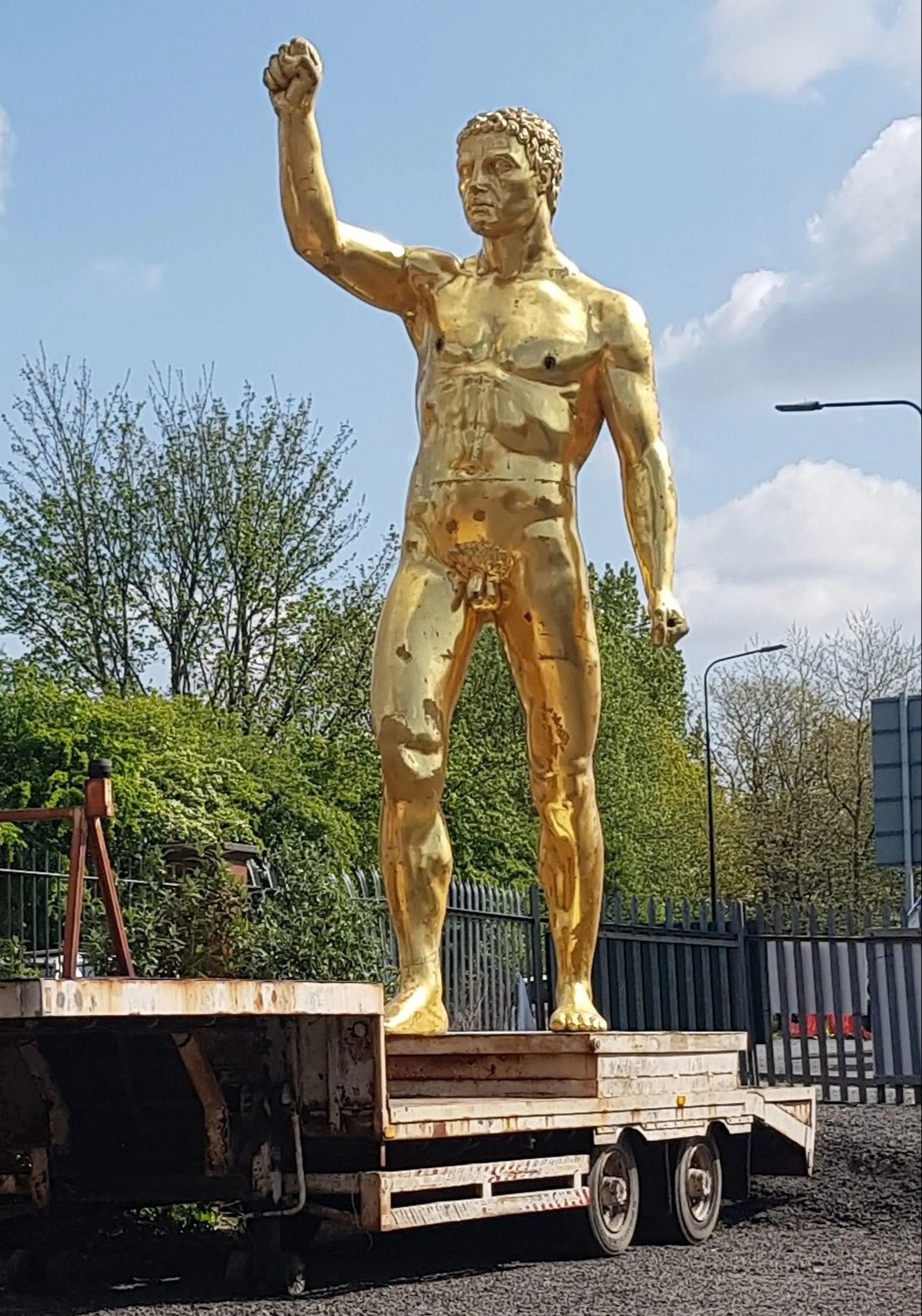 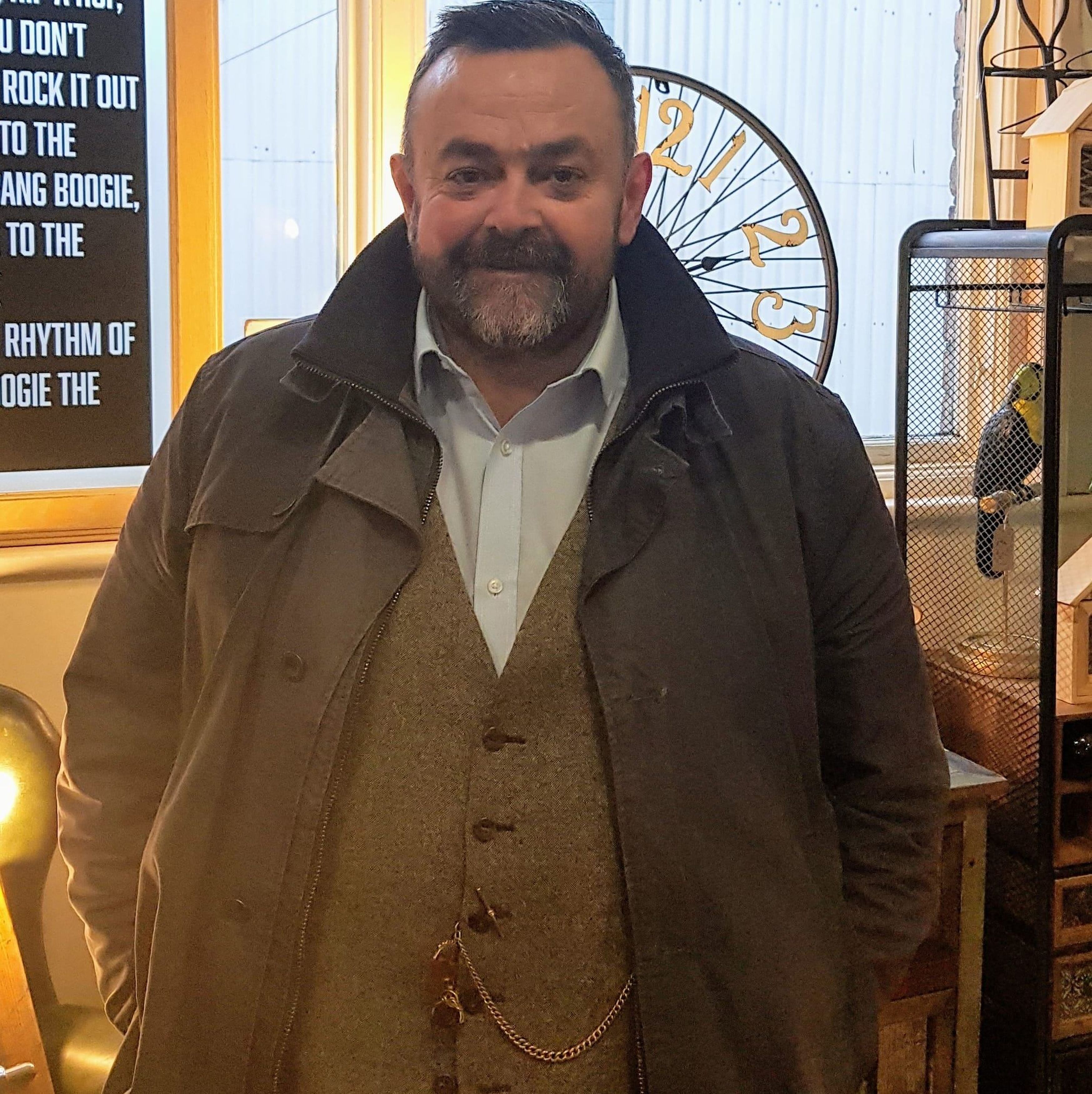 The vintage store owner claims passers-by love the lurid landmark in Ince, Greater Manchester, but believes the statue was given the boot by council chiefs after a man complained about the nudity, prompting a “planning permission dispute”.

Grant, who runs Grant's Bulldog Forge, claims “if it was put there by Michelangelo I'd have everybody in the world coming round looking at him”.

Since the news of the nude titan's demise was shared on social media, users have been mourning its loss.

Wigan Council said it'd been liaising with the landowner [who is not Grant] – who installed the statue in June – regarding the need for “relevant planning permission for the statue”. 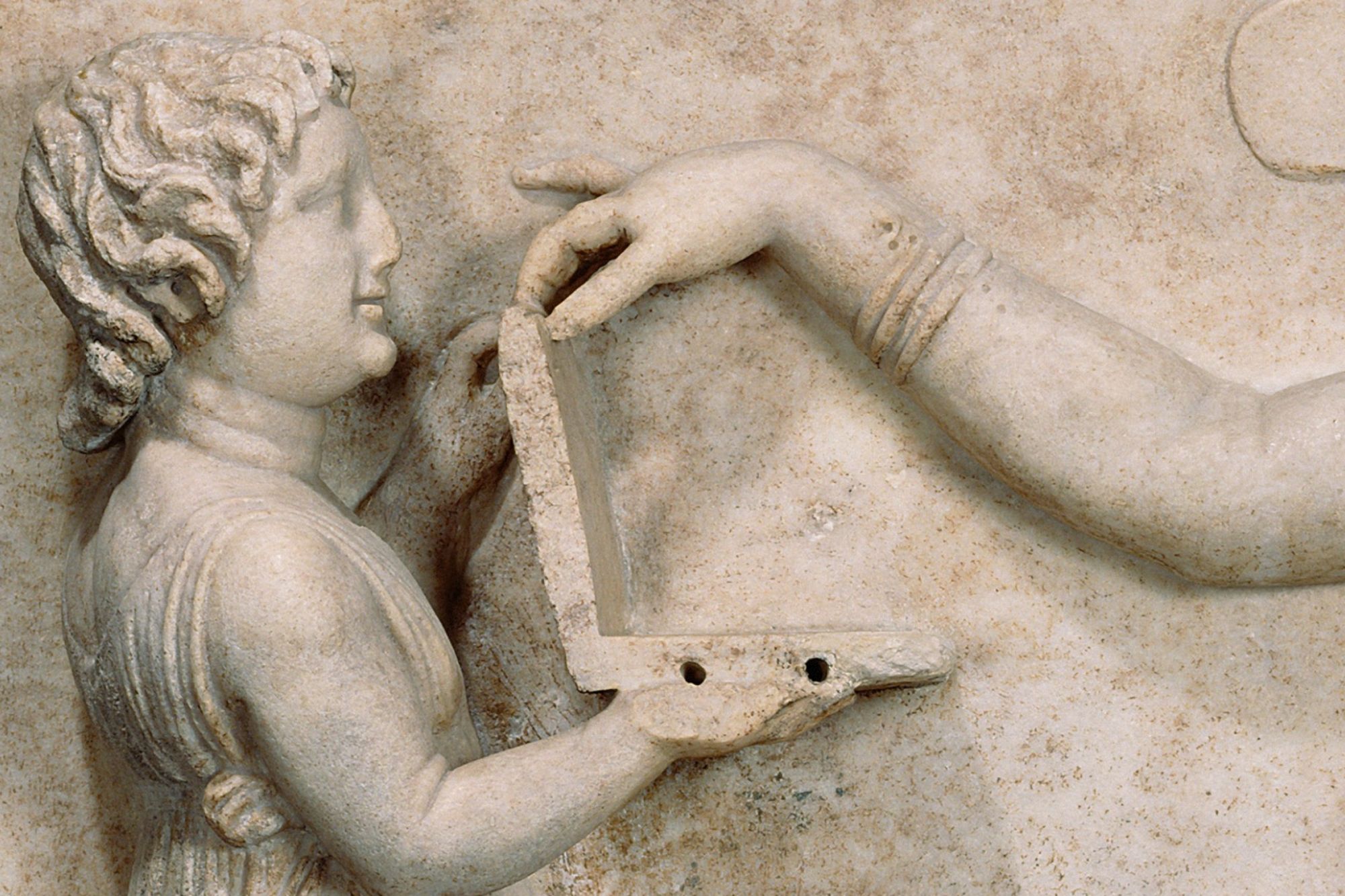 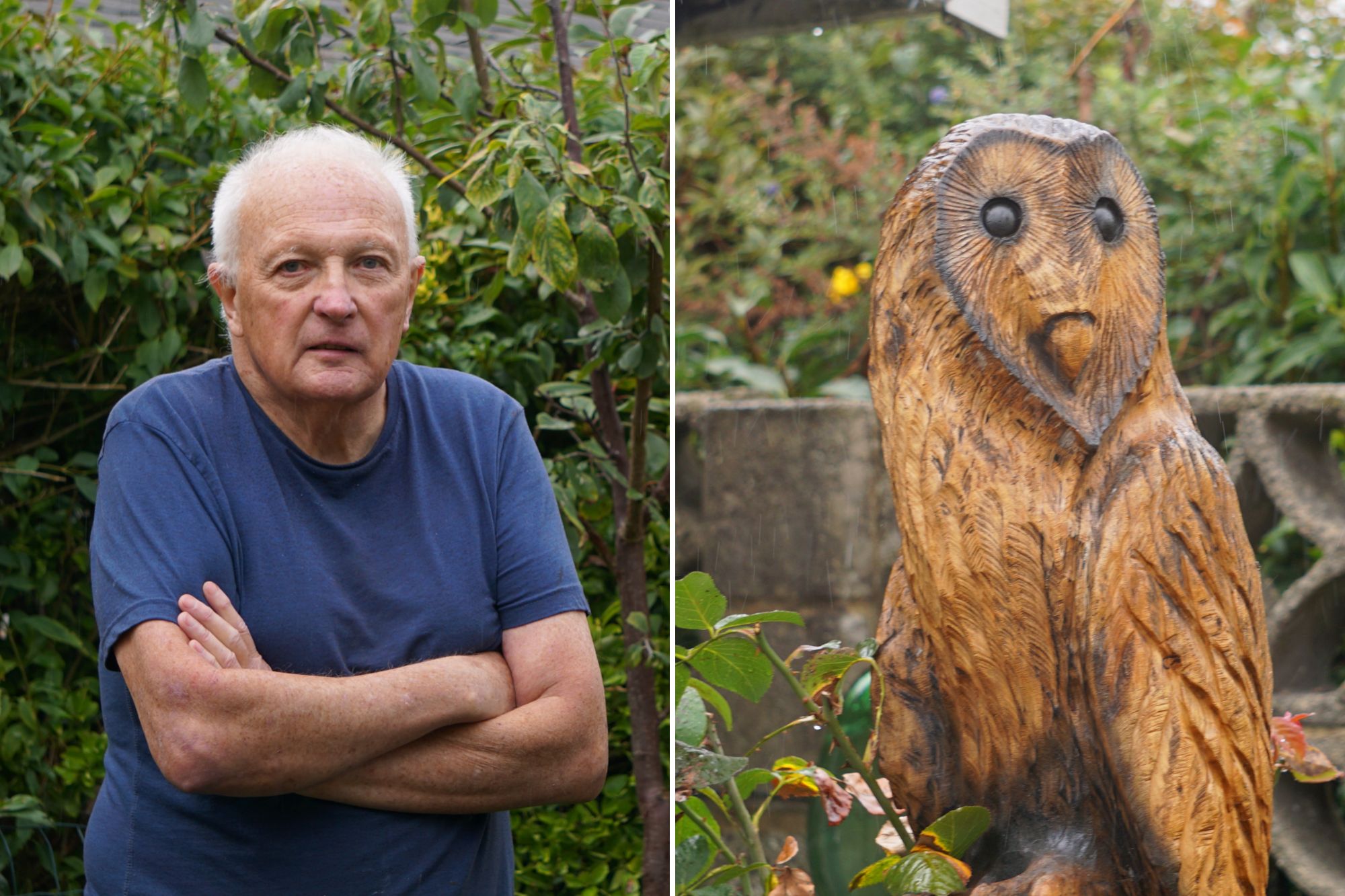 Grant, from Scarisbrick, Lancashire, said: "It was a sad day [when it was taken away].

"If it was put there by Michelangelo I'd have everybody in the world coming round looking at him.

"When I first put it up we did have a few saying 'what's that?'

"One woman said she was driving to Wigan and all she could see was a big golden bottom.

"I said 'wait until you're going back the other way'. It's been a good talking point.

"The complaint I had was from a bloke about four weeks ago, I thought he was a shopper, he came in and went 'that gold man, it's obscene, it needs moving'.

"Me and my colleague looked at each other as if to say 'is he winding us up?'

"There's a lot of things that the council could be looking at rather than picking on a poor old gold man."

The gold statue was installed outside the shop in June and has proved a hit with passers-by, with Grant claiming it's helped boost the number of people flocking through his doors.

Grant said: "It's been there since June. My landlord obtained the statue from somewhere.

"It's been in storage for years and then he kept saying to me 'the gold man needs to make an appearance' [so] it appeared in June. It's been there since June but the day when it appeared I took photos and put them on Facebook and everyone was laughing at it.

"People have actually been inside the compound taking selfies and asking us to take photos of them with him.

"It's been hard. We started the business three years ago, then there was the lockdown, then we got going again then we got locked down again.

"He's been a tourist attraction, it's been good for the business, people know it's where 'the gold man' is.

"It was good for the shop, it was also somewhere I could direct people to the shop – I could say 'take the next left at the gold man'.

"I've had hundreds and hundreds of people [on social media] saying 'it's out of order' and when they're coming into Wigan it puts a smile on their face.

"People in Wigan are going mad."

Grant's landlord arranged the removal of the statue on Monday, but Grant is hopeful it will be reinstated in the near-future.

Grant said: "I've got one friend who comes in with his three-year-old grandson.

"They use the cafe in the shop and he [the child] says he's going to 'check that the gold man's there'.

"That's just one – I have loads of people with kids who come in laughing.

"It looks like one killjoy has ruined it for everyone.

"If he comes back, it'll cheer me up and help with the business.

"I'm in the process of having some cups made with him on them, whatever we get off them we'll give to Wigan Hospice."

A Wigan Council spokesman said: "The council has been liaising with the landowner as regards to the need for the relevant planning permission for the statue.

"The statue has been removed very recently, and so the Council is now reviewing its next steps in line with its normal processes."

People on social media flooded the shop's post with comments lamenting the loss of the statue.

One wrote: "I wonder if Wigan Council officials would object about the Statue of David by Michelangelo? Or maybe even some of the paintings in the Sistine Chapel or even the ceiling done by Michelangelo, plenty of nudes."

Another commented: "I have lost my evening giggle to work in awe of his pert bum, he got me through some sometimes tough 12-hour night shifts.

One wrote: "I will miss seeing the gold buttocks shining as I drive past going to the hairdressers. He always brightens my morning."

Another commented: "What’s the problem? I’m sure [the]  council should have more serious things than this statue if you like it, look at it, if you don’t walk past it. It’s not doing no harm." 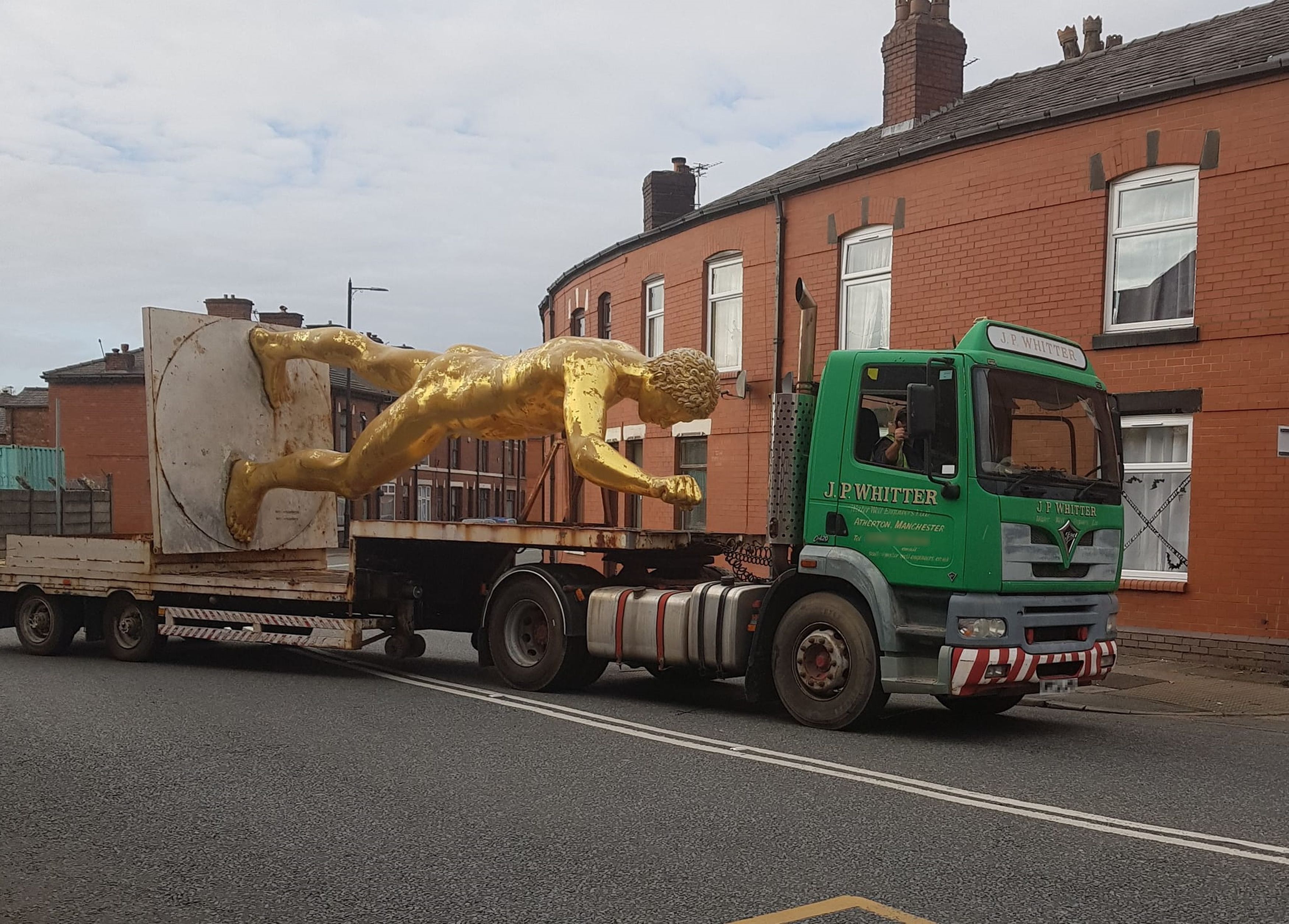 No10 says business energy bailout will be backdated to October 1

Where is Boris Johnson and when is he coming back to work? – The Sun