What it didn’t have, however, was a cannabis plant.

The four-day expo, which opened in South Africa’s capital Pretoria on Thursday, was a stark illustration of the legal grey area the nascent industry occupies in the continent’s most developed economy.

In September, the Constitutional Court decriminalised the use and cultivation of cannabis in private space. But the decision did not legalize its trade or distribution. Even displaying cannabis in public remains legally dubious.

So exhibitors at the expo got creative. Kruger, whose company Sombrero Hydroponics has seen a spike in customer inquiries since September, used two artificial poinsettias as stand-ins.

“People just feel more comfortable now, because they don’t have this added thought in the back of their mind thinking, ‘What if the cops stop at my house?’” he said. “They’re coming out of the closet, in this case the tent.”

Hundreds of expo-goers bought tickets and were already queuing before the event opened, but not everyone agreed with the ground rules. 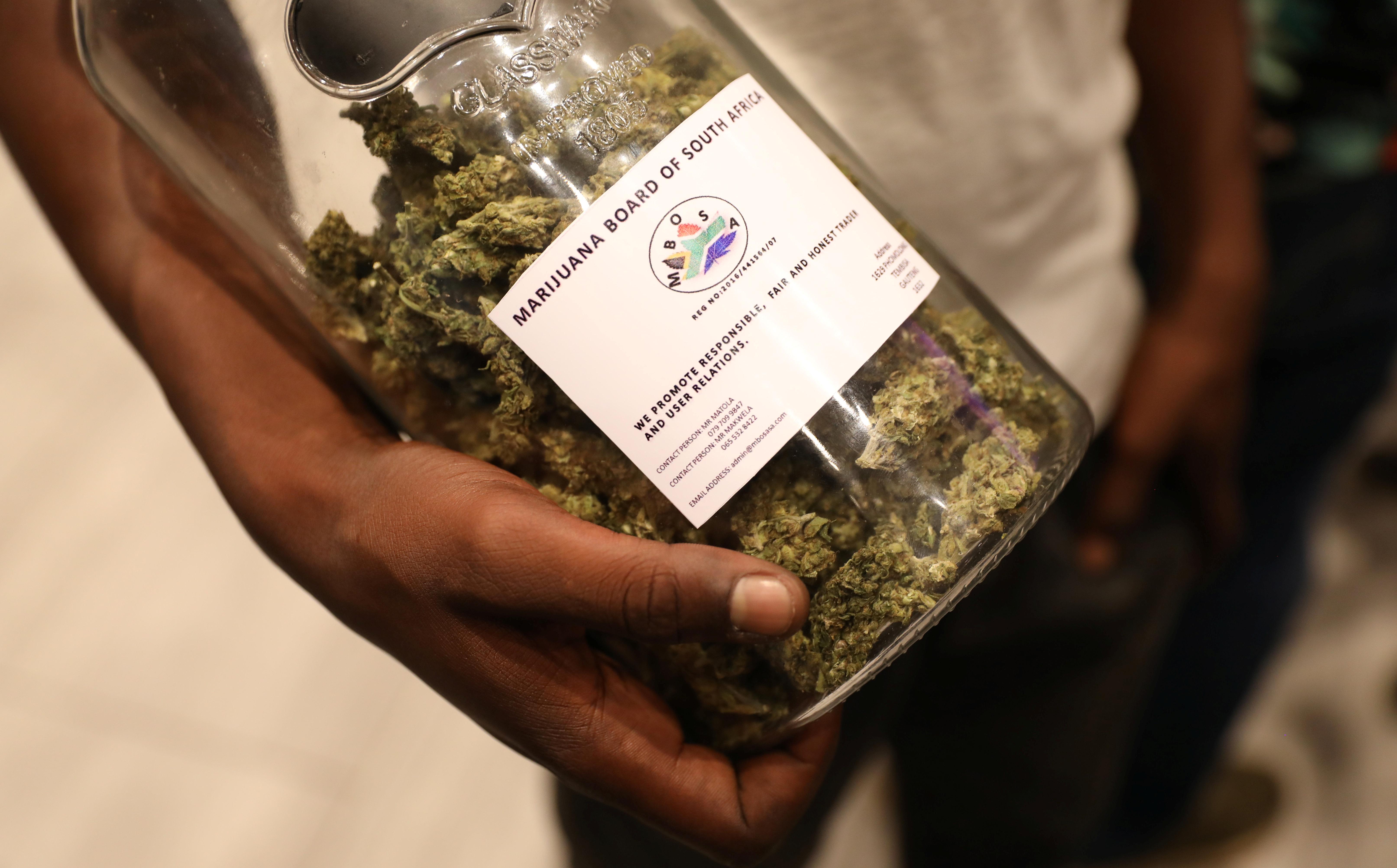 Cannabis activist Steven Thapelo Khundu handed out cannabis buds from a plastic bag at the expo entrance, encouraging attendees to bring them inside.

Under the court decision, lawmakers have two years to amend the country’s cannabis laws, but the industry isn’t waiting.

South Africa recently established a legal framework for licensing growers. The local unit of Canada’s Canopy Growth, which in August received a $4 billion investment pledge from Corona beer maker Constellation Brands, is among the early applicants.

International companies are, for now at least, seeking licenses to produce cannabis for export. But Gerhard Naude, the founder of healthcare company Go Life International, believes a fully legal domestic industry is now only a matter of time.

“I think there will be a few licenses awarded, and very closely regulated. I think in two years we’ll definitely have a license, for the use of medicinal cannabis in any case,” he said. 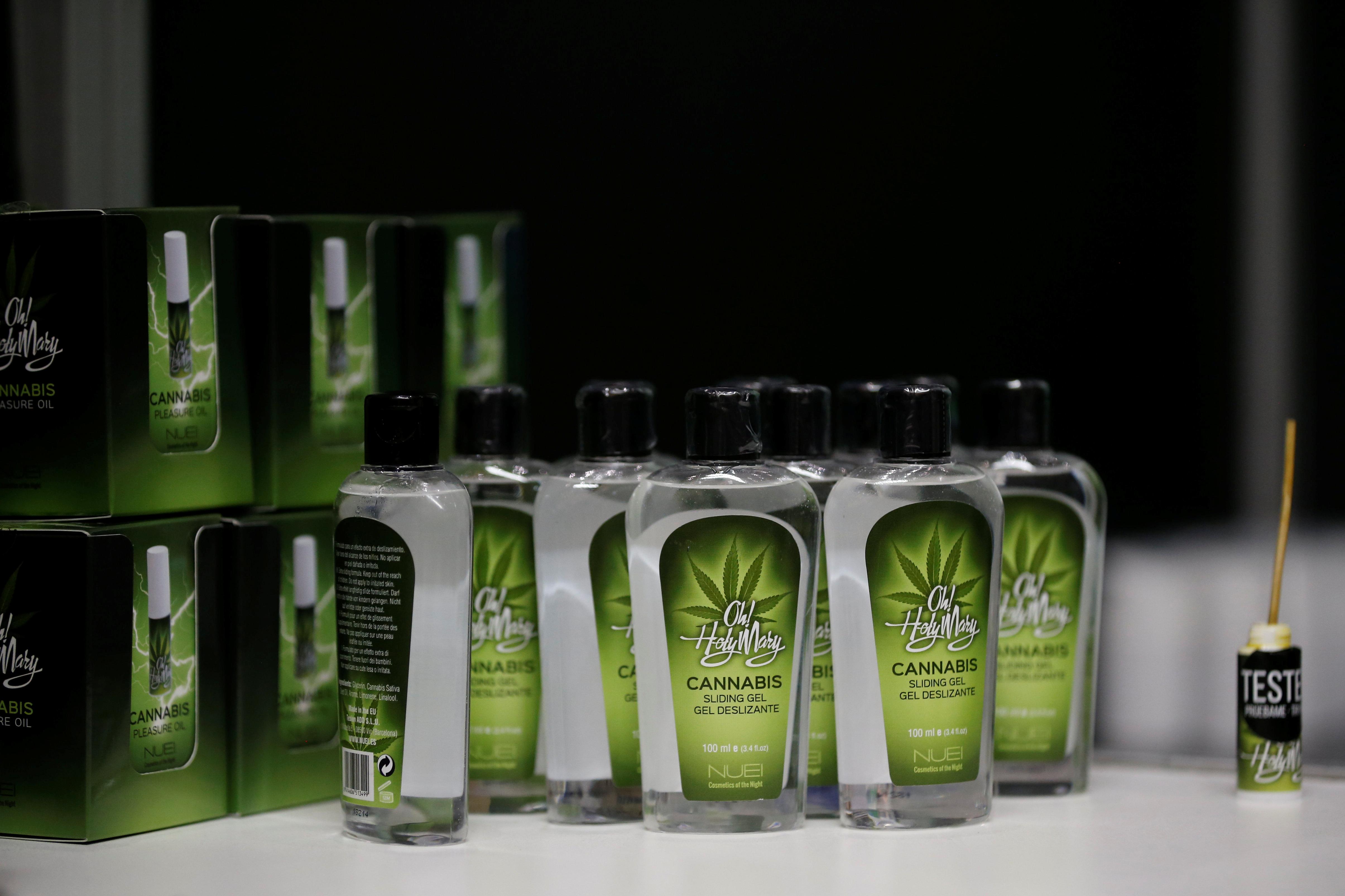 Itumeleng Tau, who said he’s been growing marijuana for around 20 years, is among a wave of underground cannabis entrepreneurs who are hoping the pending legal changes will allow them to bring their businesses out of the shadows.

The expo was an important first step, he said. But the absence of any actual cannabis was strange.

“It’s something very, very wrong … It’s like we came to a party but there’s no music.”

Team Trump says Democratic Party is having a ‘full-scale meltdown’