THE suspect in a Christmas parade crash that killed five people rapped about being a "terrorist" and a "killer in the city", according to songs he posted online. 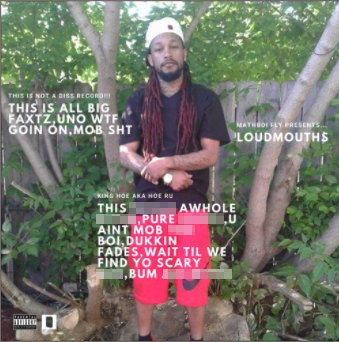 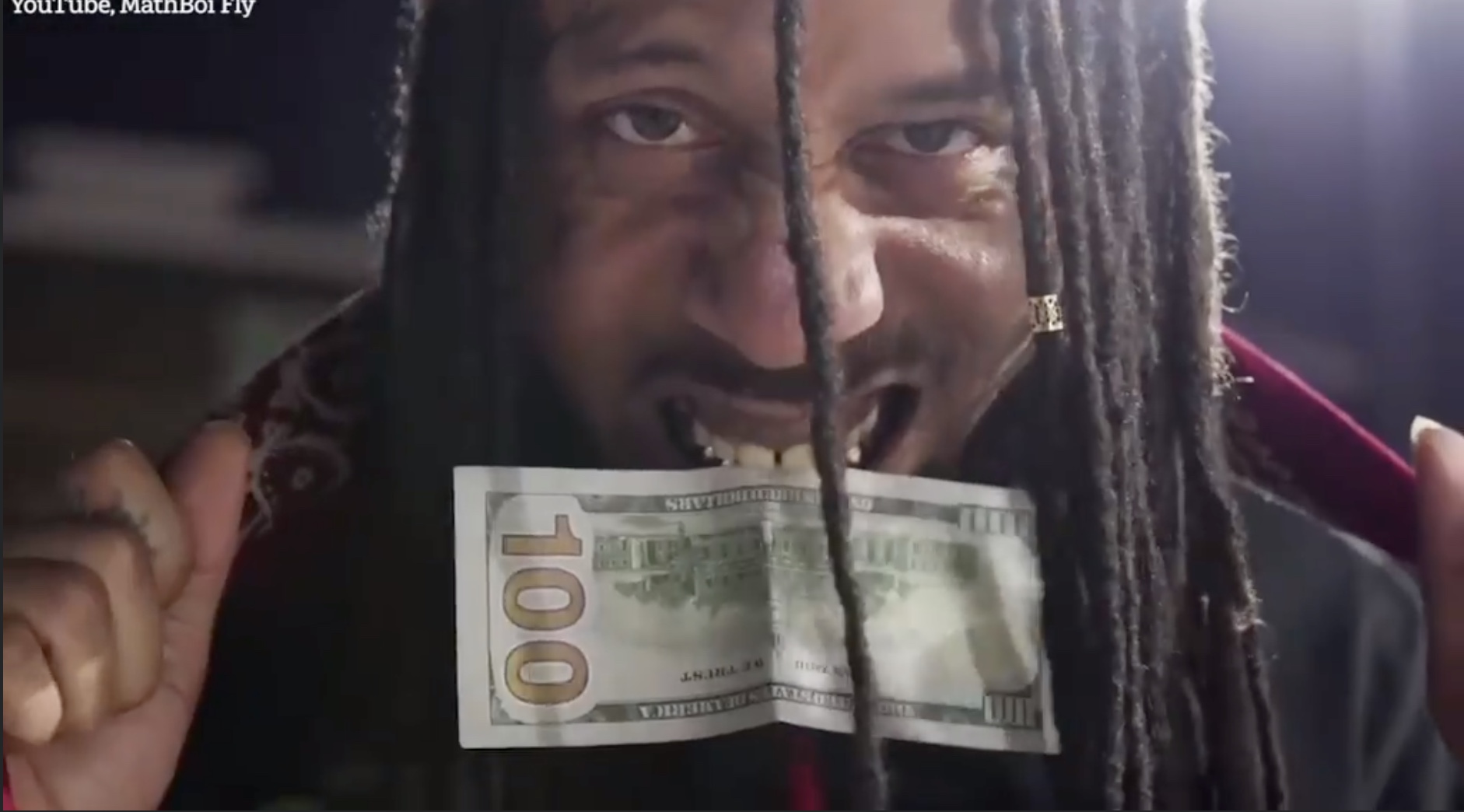 Police said the incident was not terror related and said he was leaving the scene of a domestic dispute that had taken place just minutes earlier.

Waukesha Police Chief Dan Thompson added that there was no pursuit in the moments before the rampage.

Thompson said that there was no evidence the bloodshed Sunday was a terrorist attack or that Brooks knew anyone in the parade. But he gave no further details on the domestic dispute.

Wannabe rapper Brooks had said "yeh we terrorists" and "killers in the city" according to his song Loudmouths.

The track – posted to Brooks' soundcloud page under the name MathBoi Fly – goes on "hope you right with god cos casket with you headed for."

Brooks also wrote an anti-Donald Trump rap and declared "f*** the pigs", it emerged on Monday.

One of his songs includes the lyrics: "They gonna need a cleaner for the s*** we did, all my killers Gacey where them bodies hid."

THE SHOCKING NEWS COMES AS:

Another song from his SoundCloud page says: "Sliding through the city with no safety on."

He also posted a video on one of his Twitter accounts ranting about a speech made by then-President Barack Obama, which he called "a crock of b******."

And he raps about AK-47s, lyrics show, with a playlist on his now removed YouTube channel including the song Gon Kill U.

It was also reported that Brooks posted on social media after Kyle Rittenhouse was acquitted of murder over the death of three people in Kenosha, Wisconsin last summer.

Rittenhouse broke down in tears on Friday as he was cleared of five criminal charges after a dramatic trial.

Brooks posted that he was "not surprised" by the outcome of the case though police have so far not said if the rampage had anything to do with the verdict.

In one of his music videos the rapper also uses an SUV that appears to the one that mowed down people in Waukesha.

He had been charged with crimes 16 times since 1999 and had two outstanding cases against him at the time of the parade disaster.

That included resisting or obstructing an officer, reckless endangering, disorderly conduct, bail jumping and battery for the Nov. 2 incident.

One pending case against him included an allegation that he deliberately hit the mother of his child with his car in early November after a fight.

Families and performers were celebrating an annual holiday event when the horror unfolded.

Waukesha residents had gathered to celebrate the city's 58th annual Christmas parade, according to a post on their chamber of commerce's website.

Members of the “Dancing Grannies” club were among those killed, as was an employee of Citizens Bank.

A total of 48 people were injured, including 18 children. 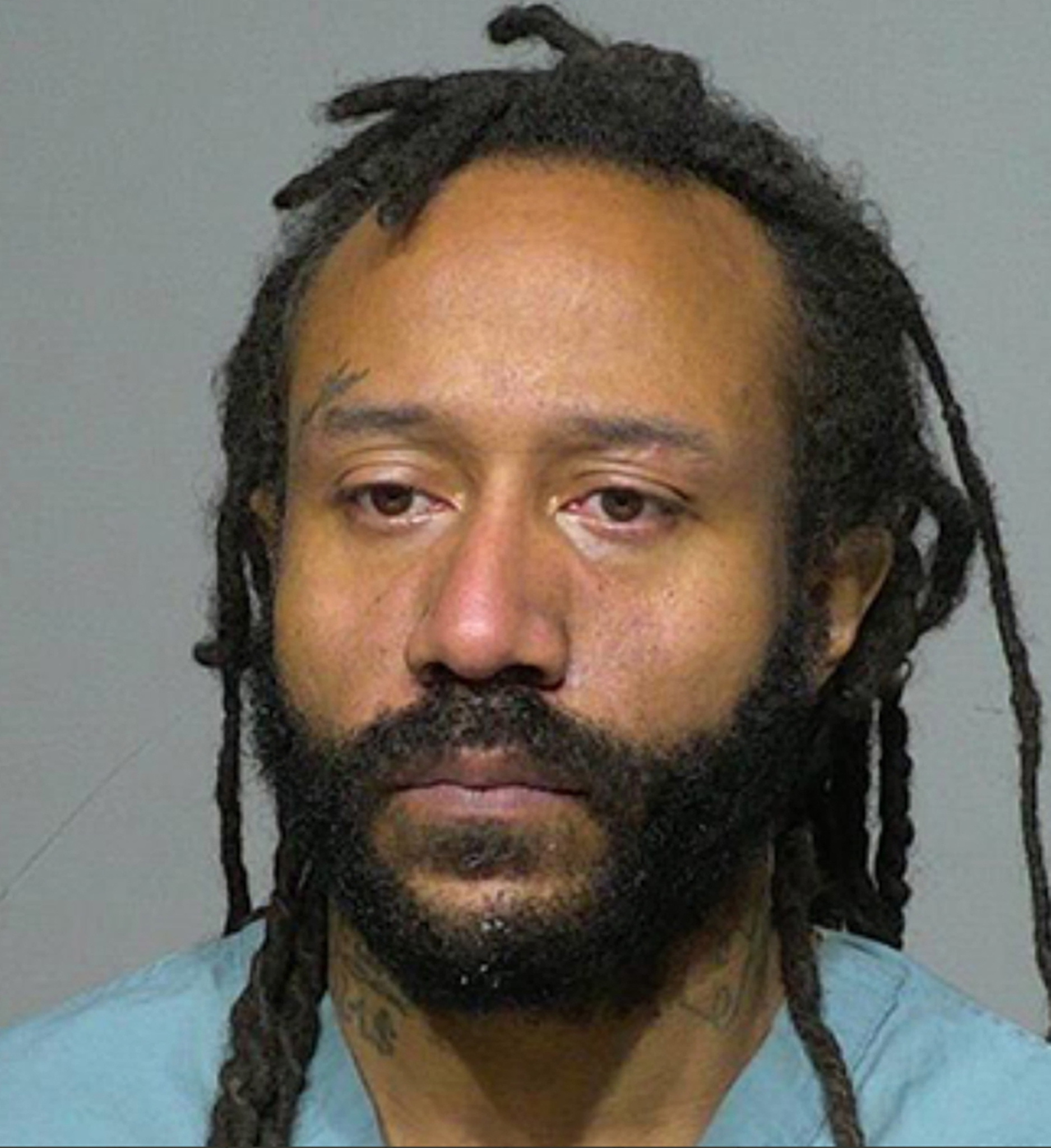