THE famous bubble mansion on the French Rivera owned by fashion magnate Pierre Cardin is back on the market for a whopping £305million.

Photographs listed of the property shows the mansion's bizarre curved and colourful design. 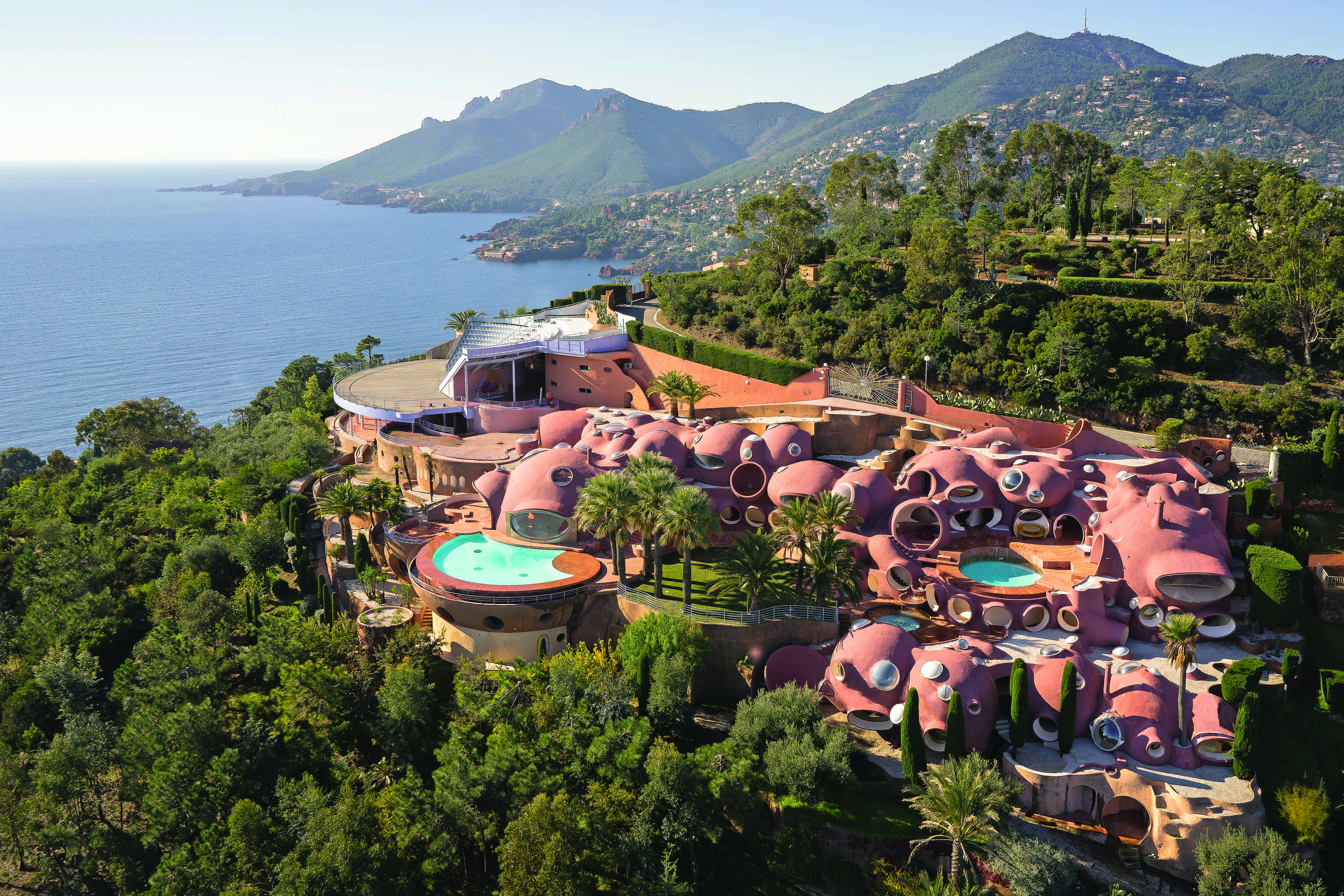 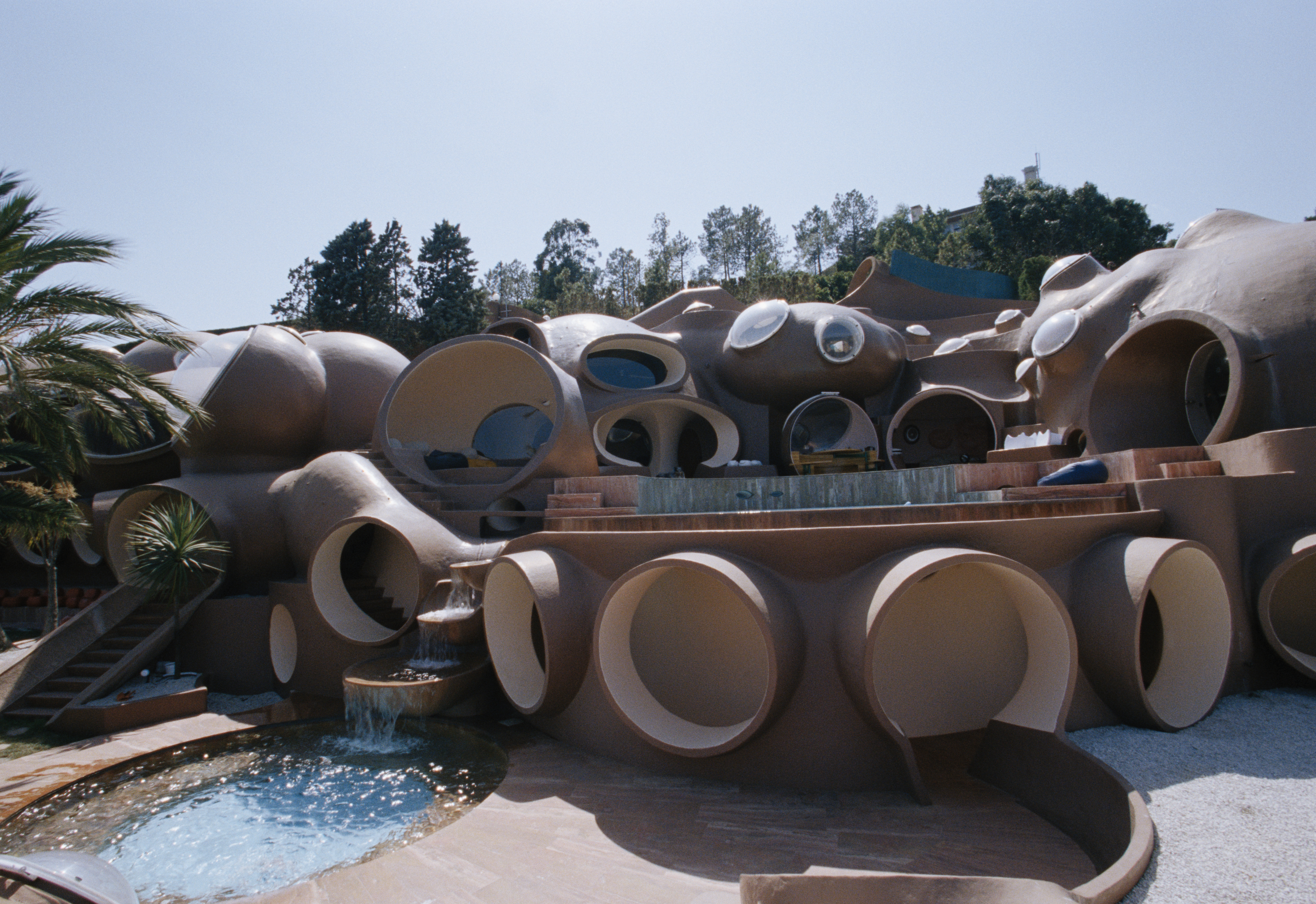 Cardin bought the Palais Bulles, or Bubble Palace at an auction in the early 90s after the death of its French Industrialist owner.

The palace was used to host many wild after-parties and runway shows for years.

Cardin had listed his terracotta home for sale in 2015 for a jaw-dropping £300million but it did not attract any buyers.

Bubble Palace is now on the market with Christies International Real Estate and although the price of the mansion is under wraps, it is estimated that it will attract offers of 305million.

The mega-mansion is described by Christie's as the: "forefront of contemporary architecture".

The bubble mansion has housed a number of celebrities during its time including Pierce Brosnan, Rhys Ifans and Prince Harry’s glamorous ex-flame Cressida Bonas.

The eccentric pad also held the Dior Cruise collection show to coincide with the Cannes Film Festival in 2016. 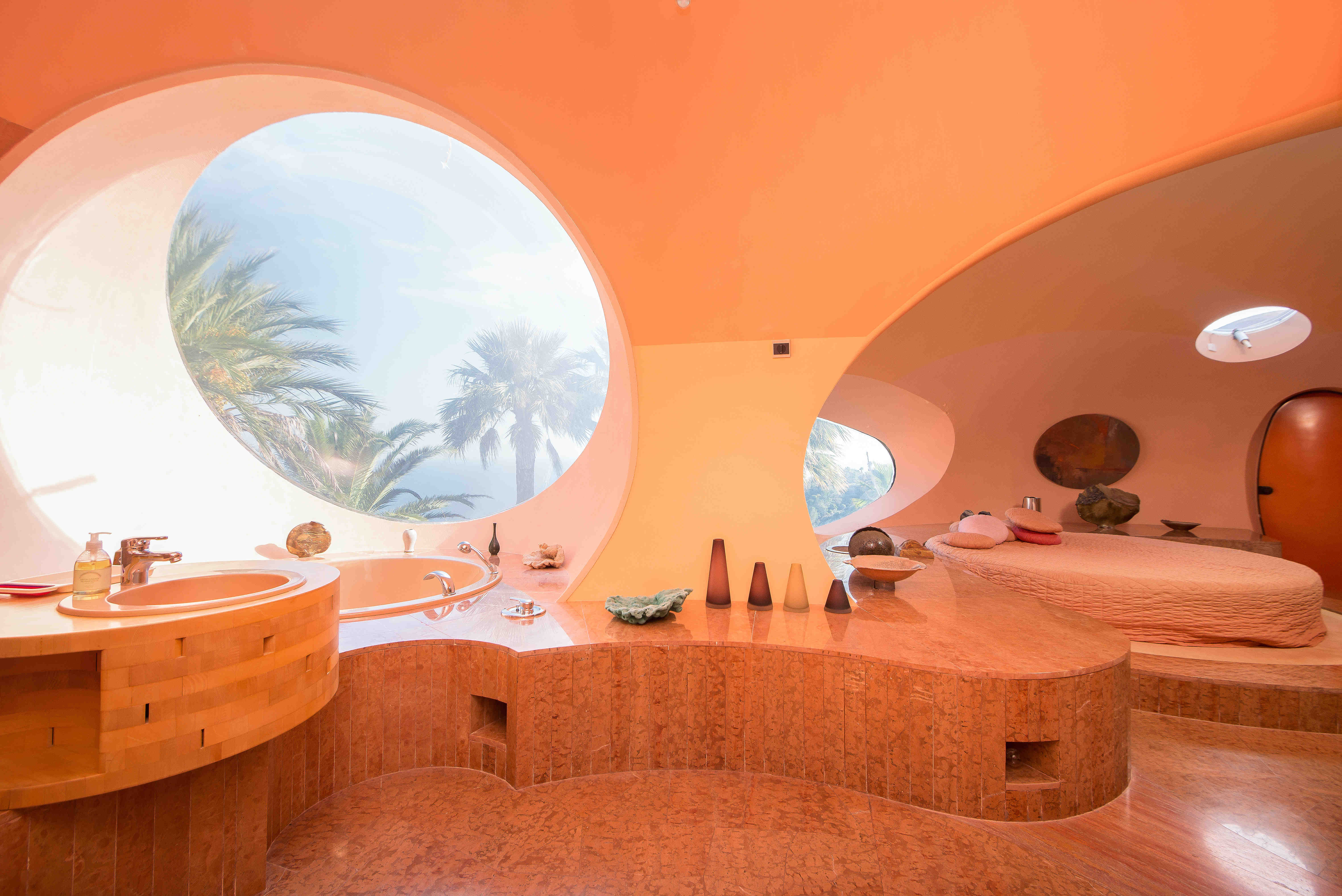 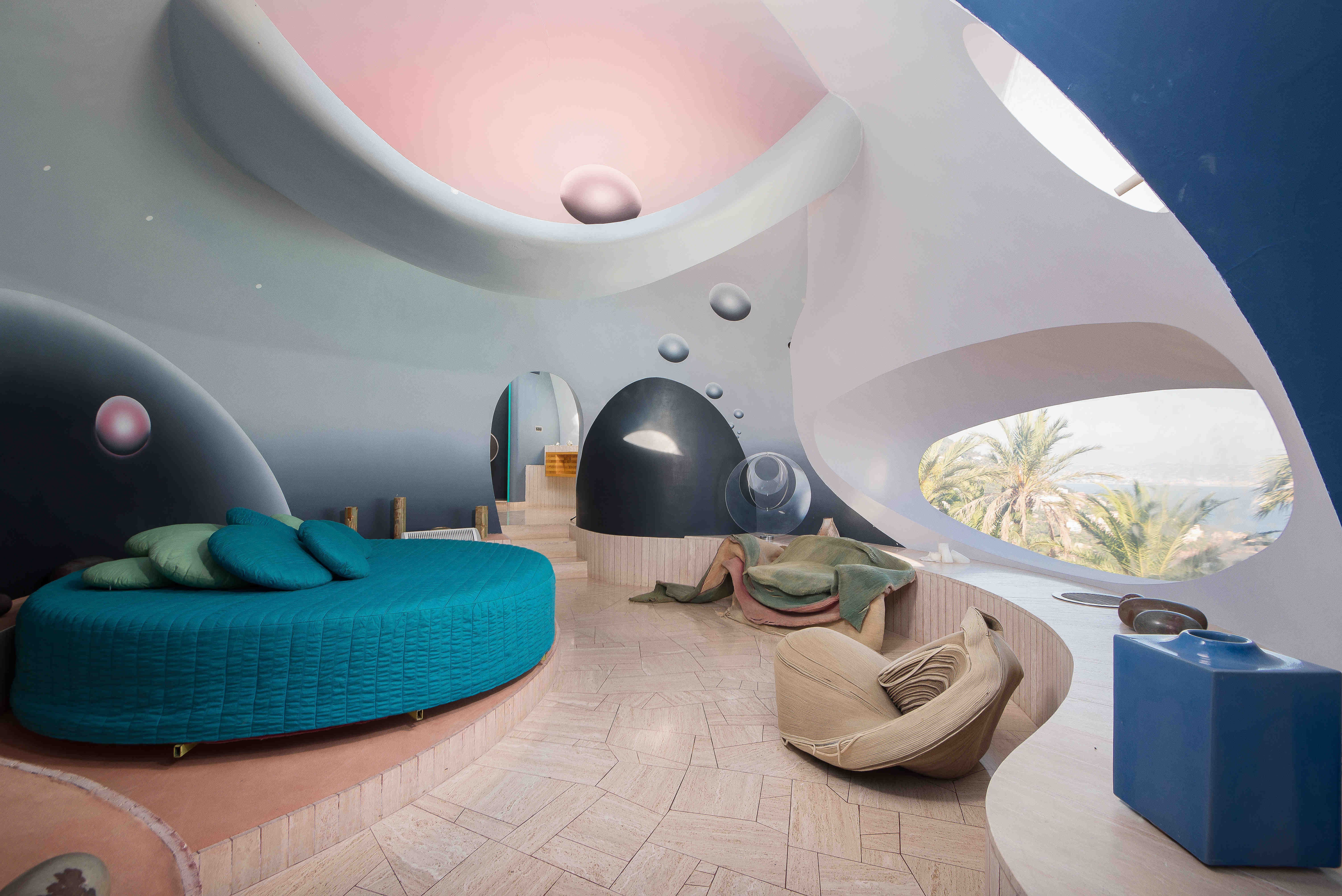 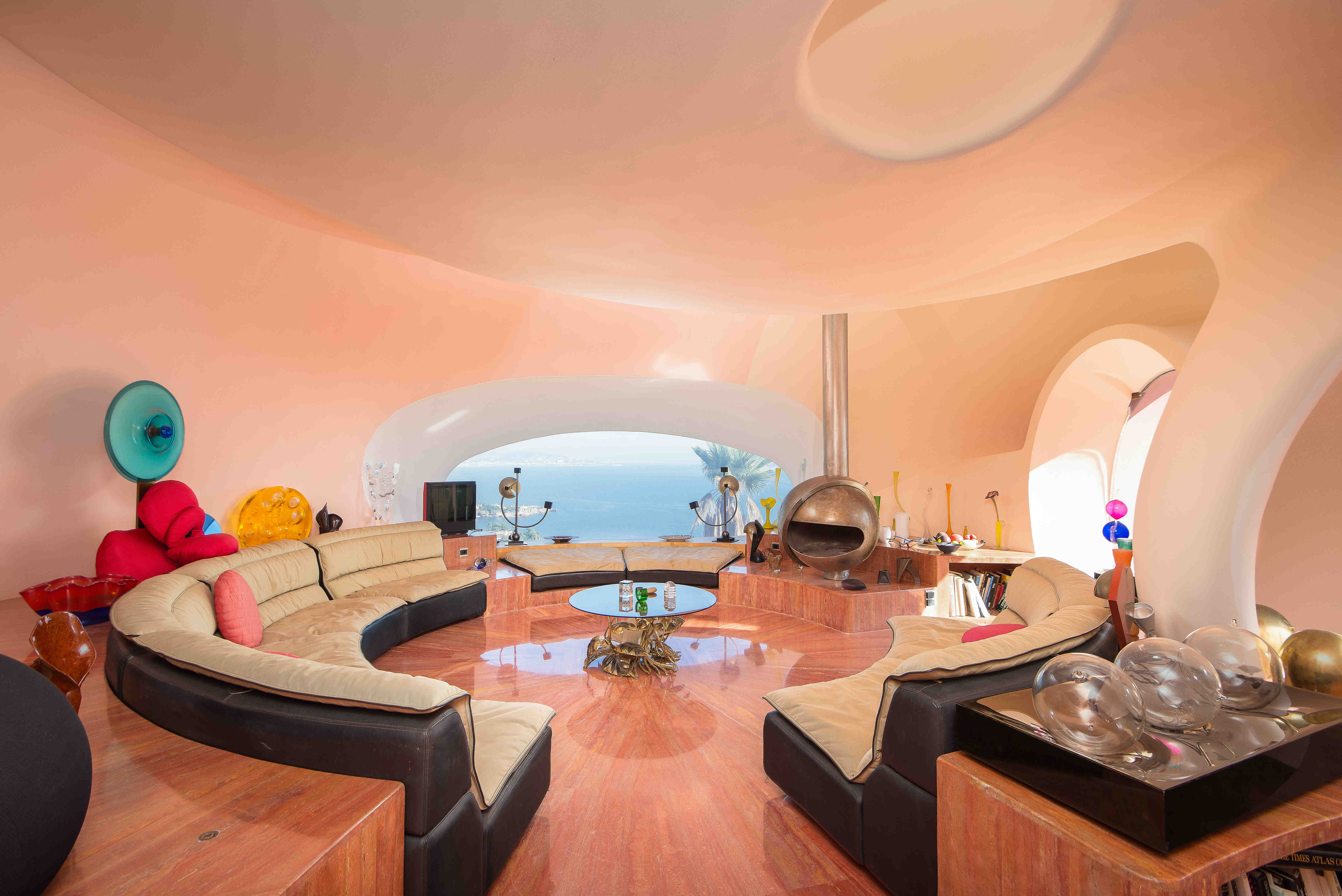 According to reports, the property is the most expensive in Europe.

The 1,200-square-metre palace was built between 1975 and 1989 by Hungarian architect Antti Lovag.

The Palais Bulles' theatre, which overhangs the sea, caused Cardin trouble after he added to the structure without planning permission.

He was fined by a court that demanded he returns the site to its original state.

The idea of selling-up has been on Cardin's mind for some time and he has continually spoken of wanting to offload his global label for €1billion (£835million).

He hoped for a similar sum from the sale of his iconic Parisian restaurant Maxim, which is franchised in major cities throughout the world. 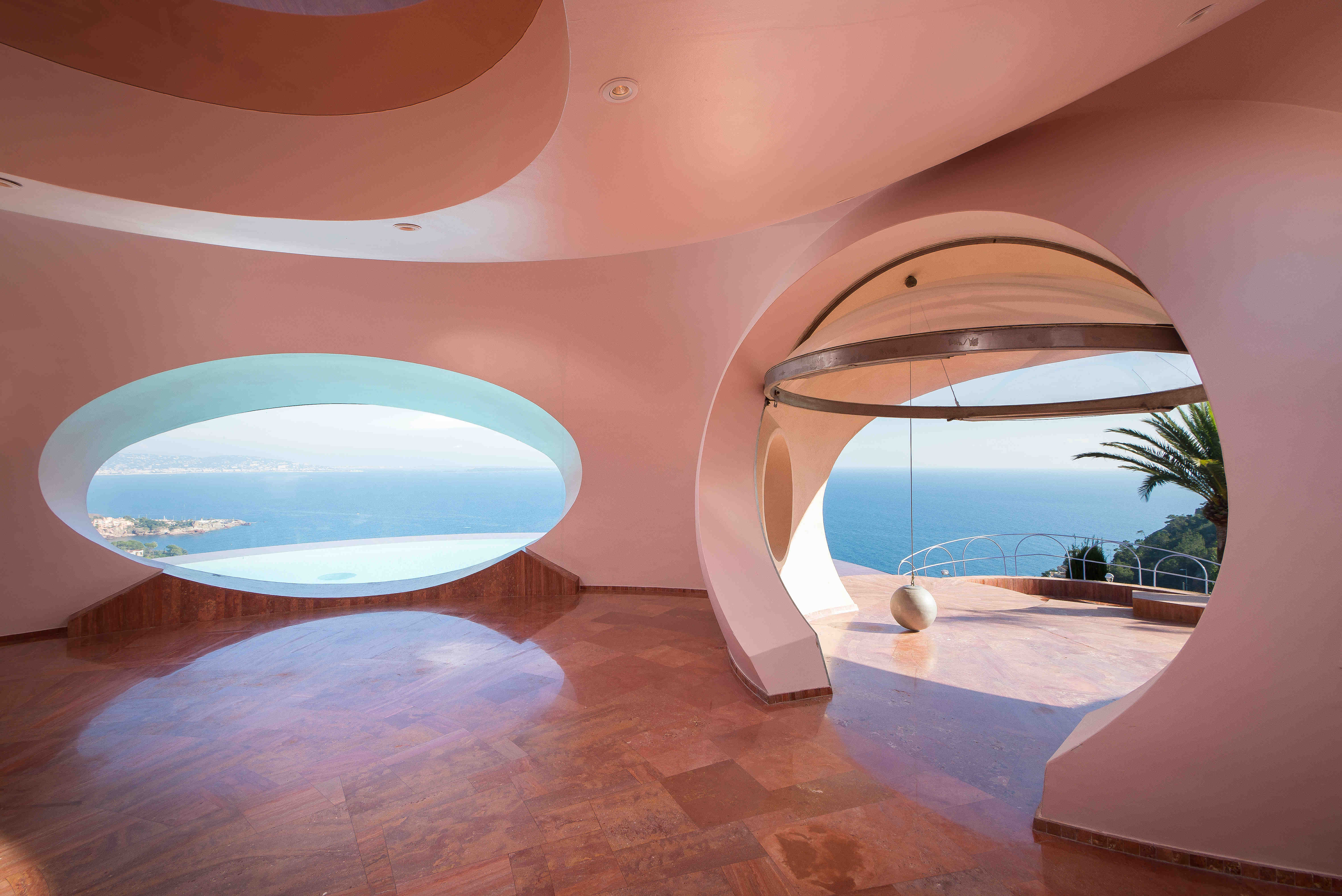 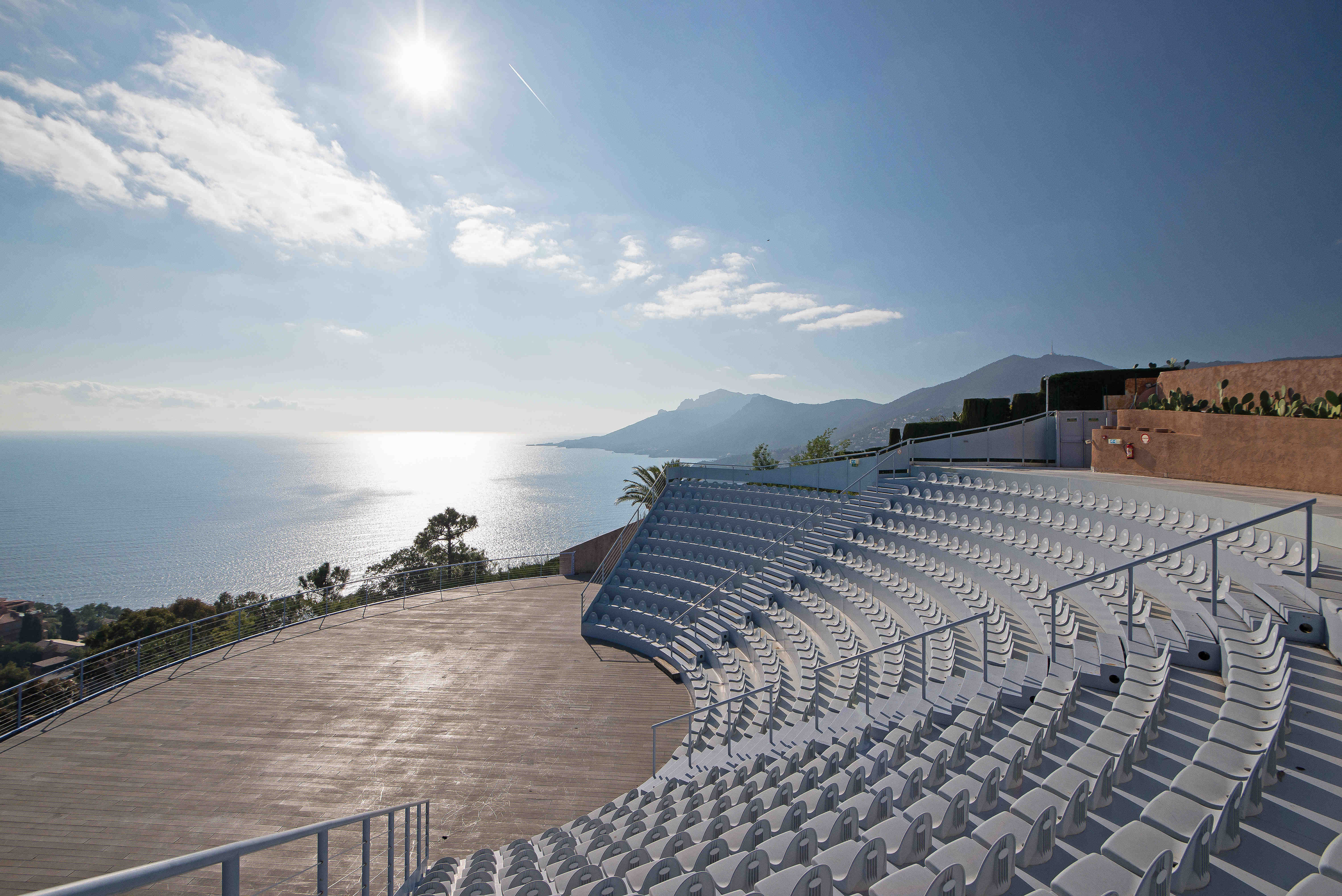 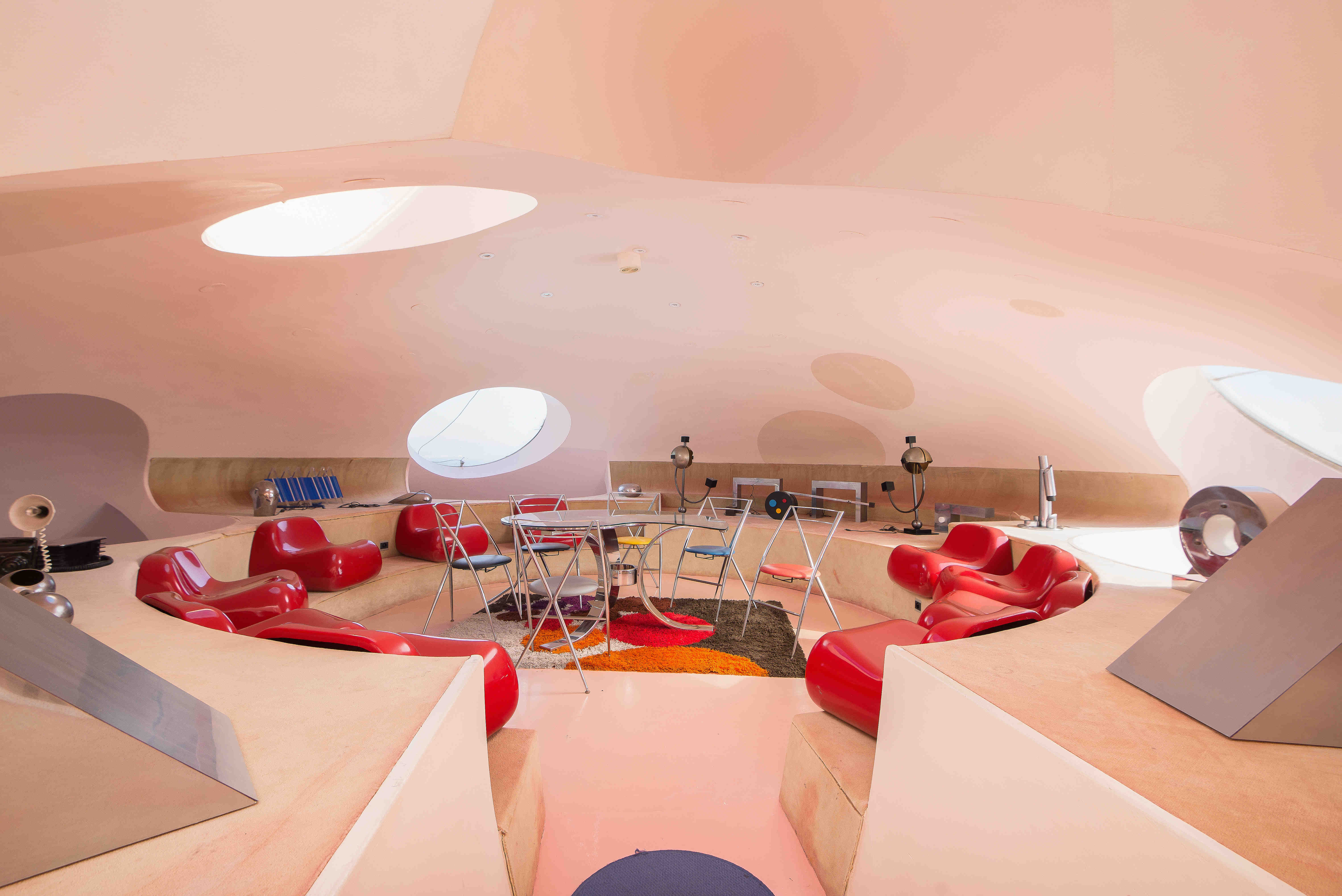 He was the first fashion designer to exploit his brand to an unprecedented degree, putting his initials not only on his clothes but on thousands of products including frying pans, tins of sardines and pens.

In recent years Cardin has talked about selling his entire brand saying: "I know I will not be there in a few years and business must go on."

Cardin has no children to pass on his vast fortune to. 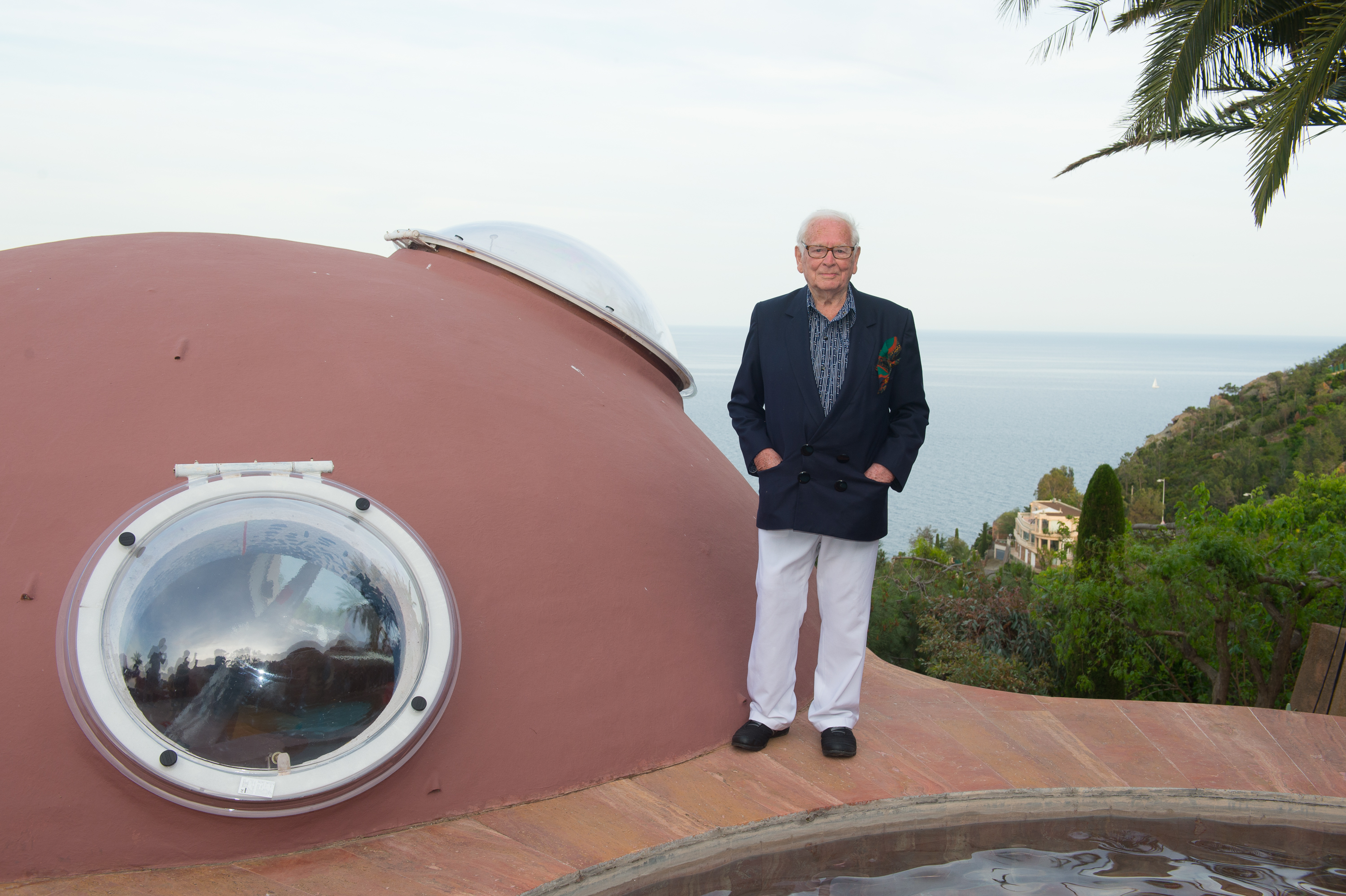 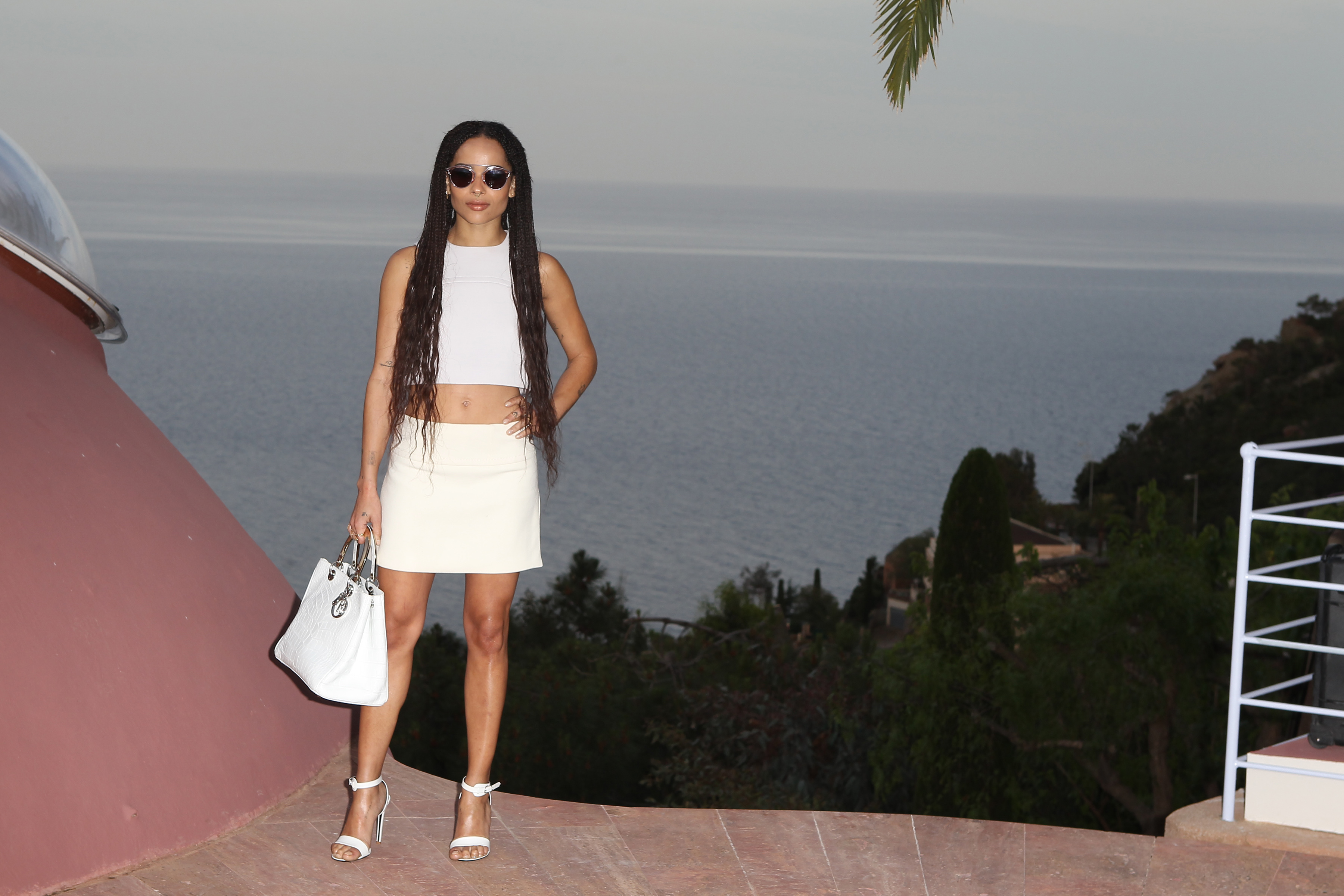 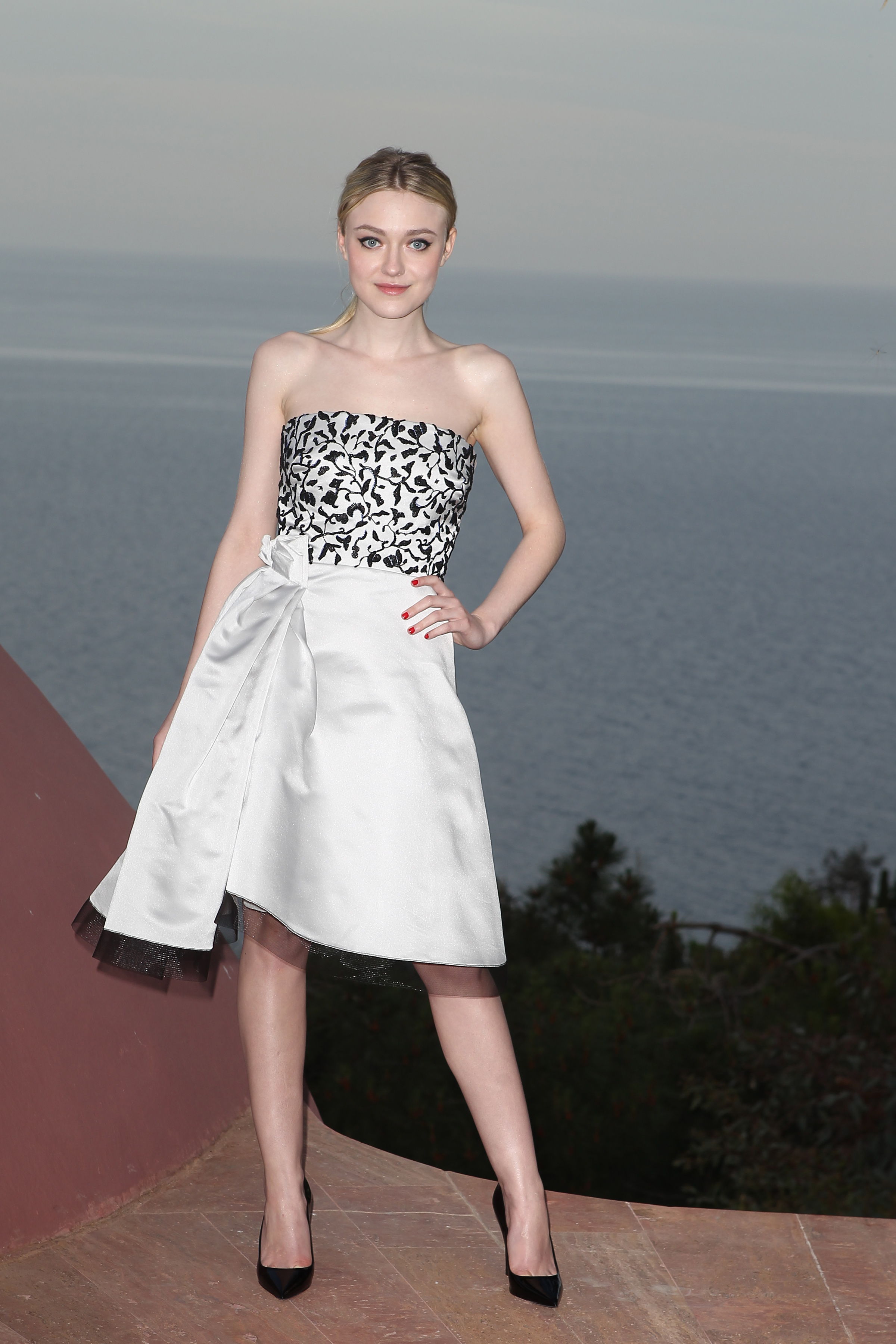