John McAfee’s death is as much of a chaotic mystery as his life was.

Immediately after it was announced that the 75-year-old software mogul had hanged himself in a Barcelona prison on Wednesday, people began digging up suspicious old tweets from him.

“I am content in here. I have friends. The food is good. All is well. Know that if I hang myself, à la Epstein, it will be no fault of mine,” he had tweeted last October, while in prison.

In July 2019, McAfee posted: “Getting subtle messages from U.S. officials saying, in effect: We’re coming for you McAfee! We’re going to kill yourself. I got a tattoo today just in case. If I suicide myself, I didn’t. I was whackd. Check my right arm.”

Included was a photo of his bicep, sporting fresh ink that read “$WHACKD” — seemingly a reference to the Mafia-style assassination he was expecting.

On Wednesday, hours before his death, Spain’s National Court in Madrid announced that McAfee could be extradited to the US to face a 10-count federal indictment for tax evasion. He was charged with directing income into bank accounts and cryptocurrency exchange accounts in the names of others and accused of hiding assets including real estate and a yacht.

On Friday, his wife, Janice Dyson McAfee, blamed the US for his death, telling reporters at the prison where he spent the last eight months that her husband was not suicidal.

“I blame the US authorities for this tragedy,” she read from a prepared statement. “Because of these politically motivated charges against him my husband is now dead.”

Days before his death, she had tweeted, “Now the US authorities are determined to have John die in prison to make an example of him for speaking out against the corruption within their government agencies.”

It’s only appropriate that McAfee would go out with one last jaw-dropping twist.

Who would expect any less from the anti-virus software millionaire, who claimed to have fathered 47 children and once lived with a harem of seven young women?

He went on the run in 2012, after being named as a person of interest in a Belize murder — one of several crimes he was linked to — and seemed to relish life as a fugitive. He also believed that he was being chased by dark forces within the US government. When he fled Belize and sought political asylum in Guatemala, he changed his appearance by dying his hair and beard and sticking wads of chewed bubble gum to his upper gums to fatten his face.

“I don’t want to be unkind, but he seems to be extremely paranoid,” said Belize’s former Prime Minister Dean Barrow. “I would go so far as to say ‘bonkers.’”

Even the way he met his wife was very McAfee: In 2012, he had just been deported from Guatemala — where he fled after the trouble in Belize — to Miami, when he saw a prostitute outside his hotel. It was Dyson.

“The last thing I wanted in the world right now was to f–k,” he told a podcast audience last year of the experience. “What I wanted was what I had desperately missed…a good f–king coffee.”

And a cuddle: He gave Dyson $2,000 to spoon him and married her months later.

But McAfee, it seemed, was incapable of settling down.

“My impression was that he was an insanely smart guy who had become bored with things,” photographer Brian Finke told The Post. “He seemed to be getting into a little bit of trouble.”

John David McAfee was born in 1945 in Cinderford, a small English town near a US Army base where his American father, Donald, was a soldier. His mother, Joan, was British. John was their only child.

The family moved to Roanoke, Va., where his father worked as a road surveyor and his mother became a bank teller. An abusive alcoholic, Donald beat his son “mercilessly,” McAfee told a reporter. When McAfee was 15 years old, his father shot himself dead.

“Every day I wake up with him. Every relationship I have, he’s by my side; every mistrust, he is the negotiator of that mistrust. So my life is f–ked,’” McAfee told Wired. The article, which detailed McAfee’s fascination with Russian roulette, featured a photograph of the entrepreneur holding a silver revolver to his temple. It was taken by Finke, who traveled to Belize for the session in 2012.

“I was told that he had played Russian roulette with the writer,” Finke said. “I mentioned that I heard it and I wanted to do a similar picture. He was an egomaniac and the crazier [things] got, the more it played into what he was trying to convey.”

McAfee styled himself as a mad genius with an addictive personality. By his own account, he sold magazine subscriptions to fund his undergraduate math degree at Roanoke College and ended up making a small fortune. He finished his BA in 1967 but spent much of the cash getting drunk. A year later, he enrolled in an advanced degree program at Northeast Louisiana State College, where he also taught classes, but was kicked out for having sex with one of his students, an undergraduate whom he later married.

Although he worked for various tech companies, including Xerox, General Electric and NASA, McAfee spent the next several years in a drug and alcohol-fueled haze, dropping acid, snorting cocaine and washing everything down with a bottle of scotch.

“Most of my bosses also used drugs of some kind,” he told the BBC in 2012. “I was in the tech field, after all. We were the leading edge in technology and the leading age in personal experimentation.”

When he moved to St. Louis to work for the Missouri Pacific Railroad, McAfee was on a downward spiral. His wife left him, and he shut himself in his home doing drugs for days on end and listening to Pink Floyd.

He said his life changed radically in 1984 after a therapist convinced him to attend an Alcoholics Anonymous meeting and he got clean. But in 2010, McAfee began to extoll the hallucinations and increased sex drive he derived from a chemical compound known as alpha-PHP. The drug, used in “bath salts,” is highly addictive and can cause cognitive impairment and intense paranoia.

Despite the drugs, McAfee was a computer visionary. It was during a stint at the defense contractor Lockheed Martin in 1986 that he came face-to-face with a computer virus. “I’d never heard of a virus before, neither had anyone in technology,” he said.

McAfee worked on software to disinfect the company’s computers and was inspired to set up his McAfee Associates in 1987 to create security software.

“He could unravel [viruses] and come up with a solution,” said writer Mark Eglinton, author of “No Domain: The John McAfee Tapes,” due in December. “[His company] came up with a standardized virus package that people could install. It was the first one sold to corporations and sold to individuals.”

Although the company made a great deal of money, McAfee wanted nothing to do with the corporate world, said Eglinton, who spent two years interviewing him. “When the company was sold, he got his share and walked away with hundreds of millions.” Long after McAfee resigned in 1994, the company was sold to Intel for $7.7 billion. 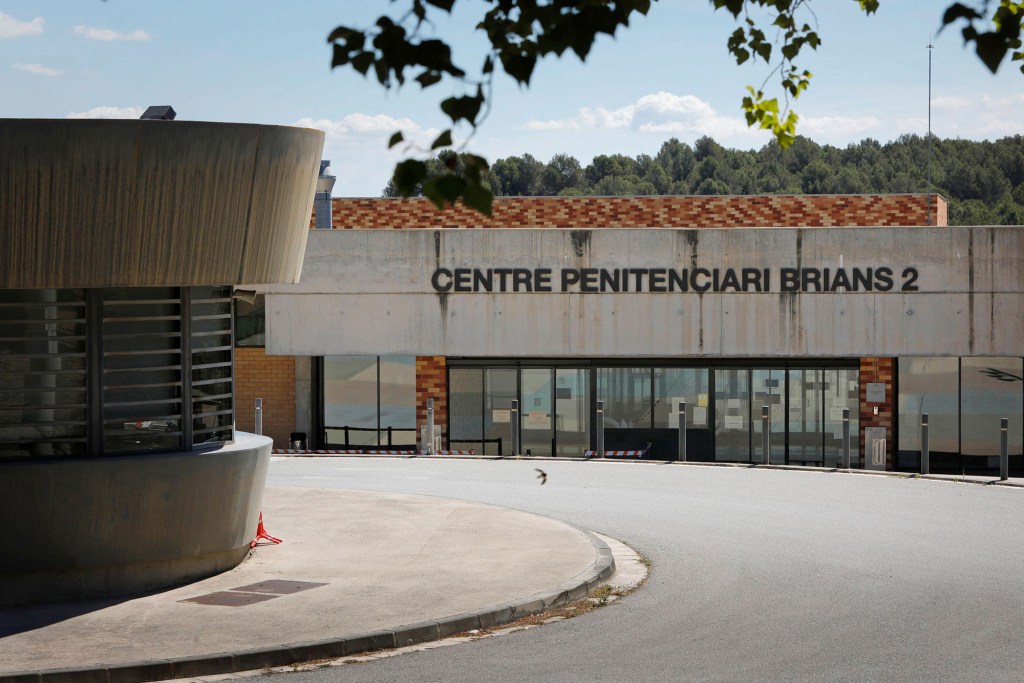 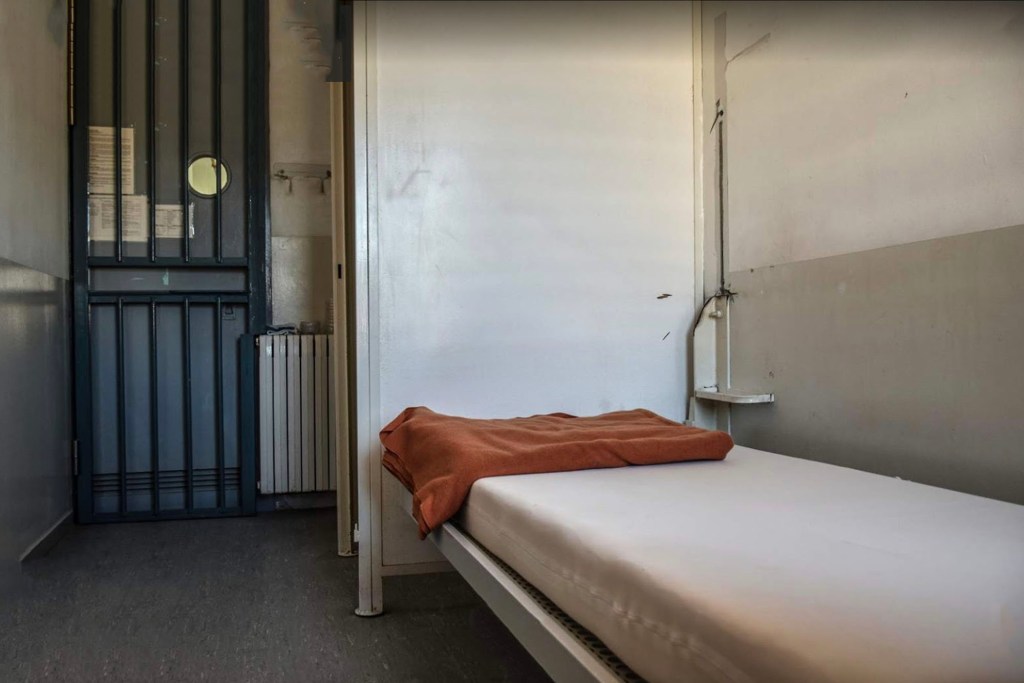 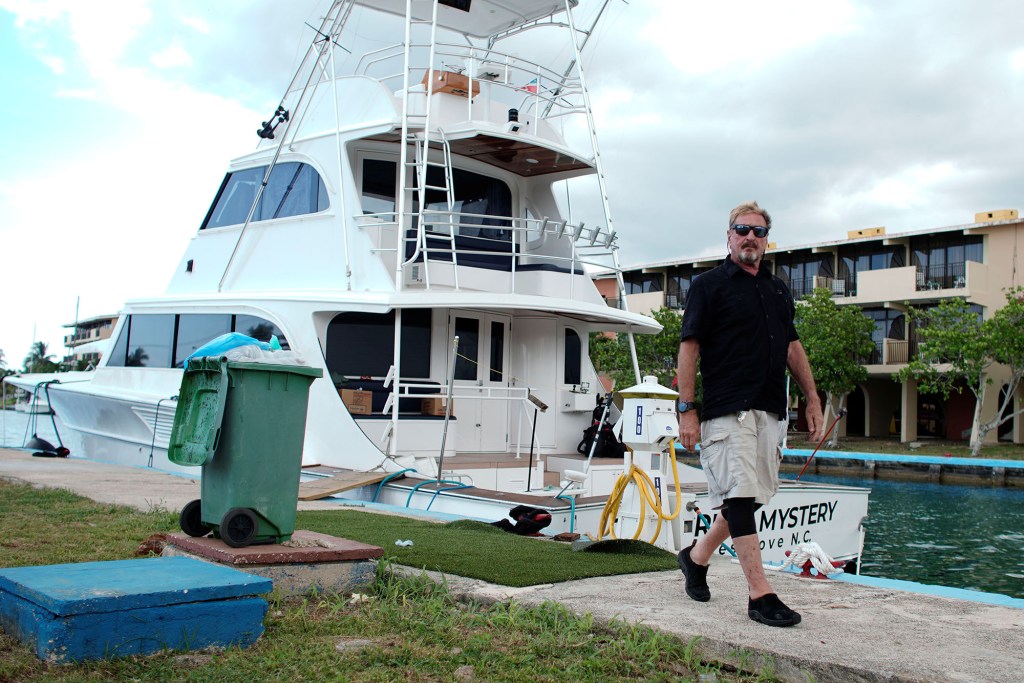 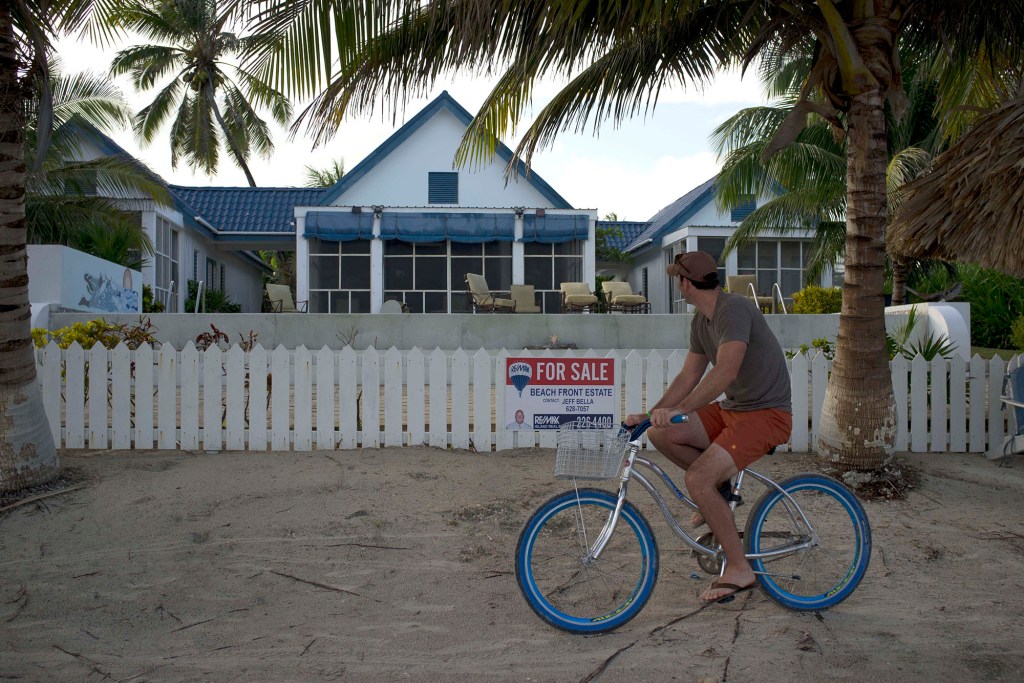