AN IRANIAN man was brutally murdered by his family after they discovered he was gay, according to reports.

Ali Fazel Monfared, 20, was found dead under a palm tree in the village of Borumi, Iran, following a suspected homophobic ‘honour killing.’ 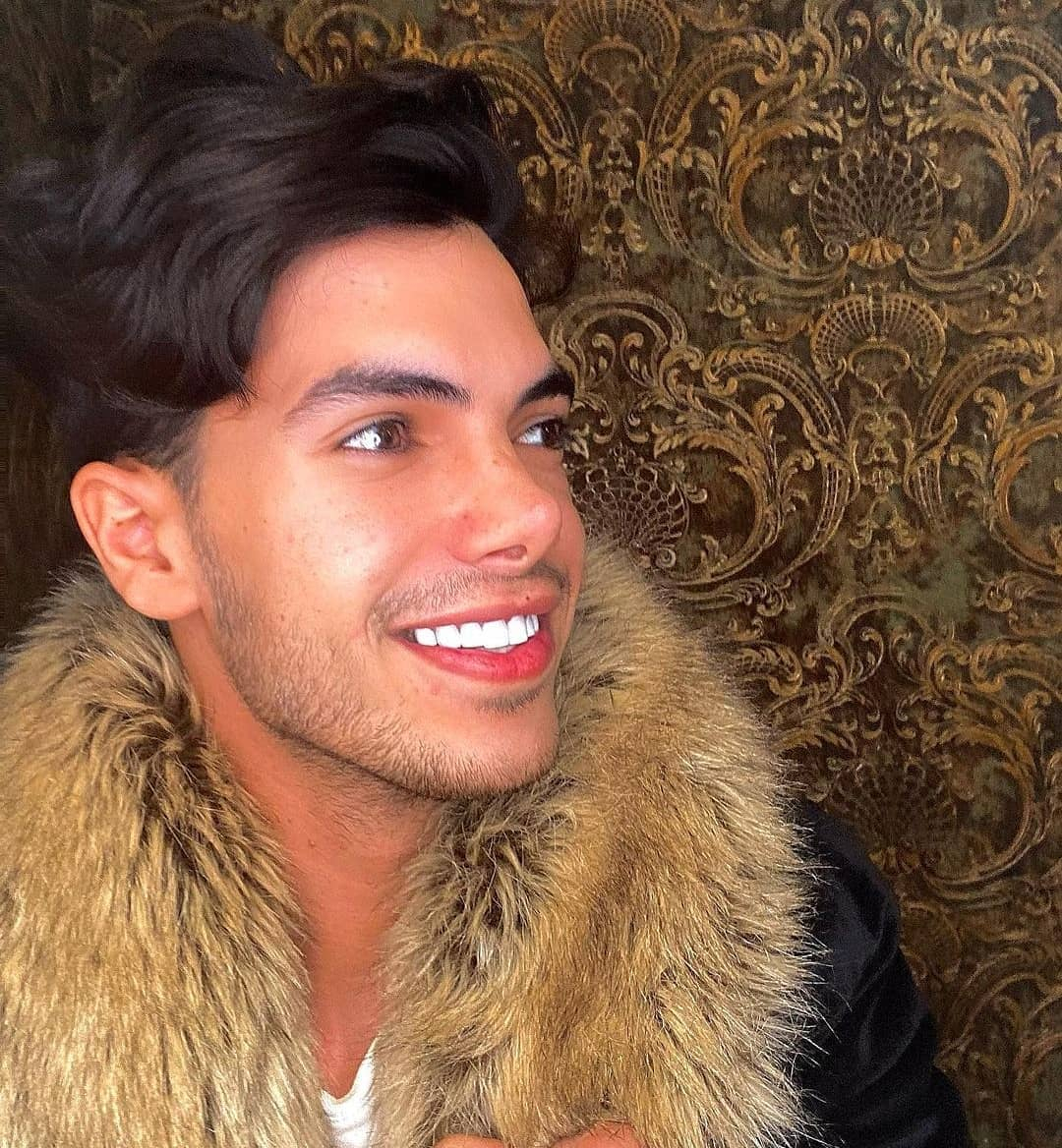 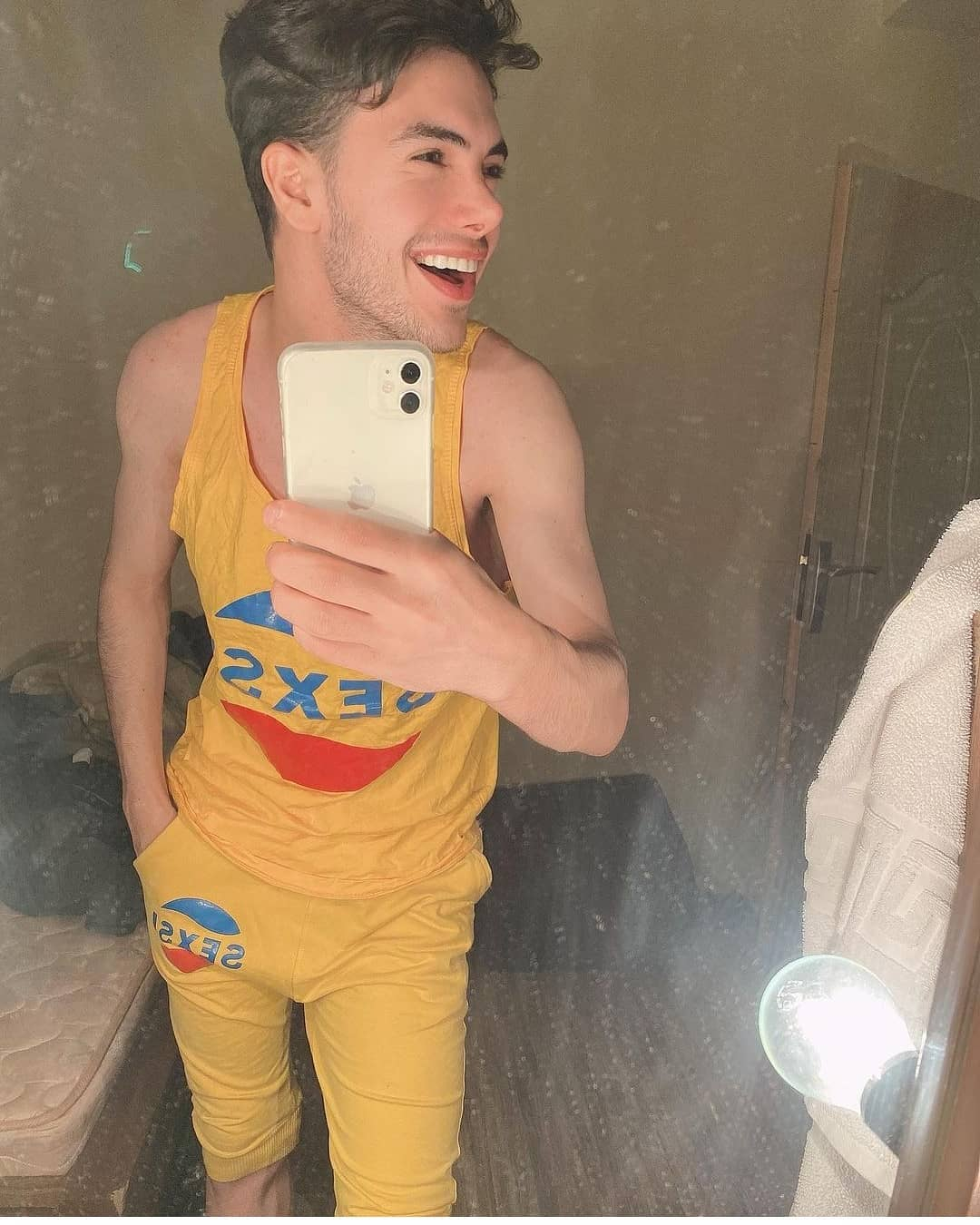 The incident is alleged to have occurred after the 20-year-old applied for a military exemption over his sexuality, for which a card arrived home – and was picked up by unaware relatives.

It is claimed that, when the victim returned home, Mr Monfared's half-brother and two of their cousins then lured him into a car before “beheading him,” according to Iran Wire.

The alleged culprits are said to have left the body under a palm tree in Borumi, before allegedly informing his shocked mum on the phone that they had “finished him off.”

Tragically, Mr Monfared – known to his friends as Alireza – had been planning to travel to Turkey to be with his partner just days before his death.

Three men have now been arrested in connection with the case and are likely to be charged with murder, according to 6Rang, an Iranian LGBT+ organisation.

The group allegedly said that Mr Monfared had been killed over his military exemption – which can indicate homosexuality to officials.

"Unfortunately, in Alireza’s case, this selection cost him his life," a statement said.

According to reports, Mr Monfared spoke to his mother for the last time on Tuesday, who is now understood to be ‘in a state of shock.’

The statement added: "She is suffering an immense amount of grief because of the death of her only child, and has been hospitalised as a result." 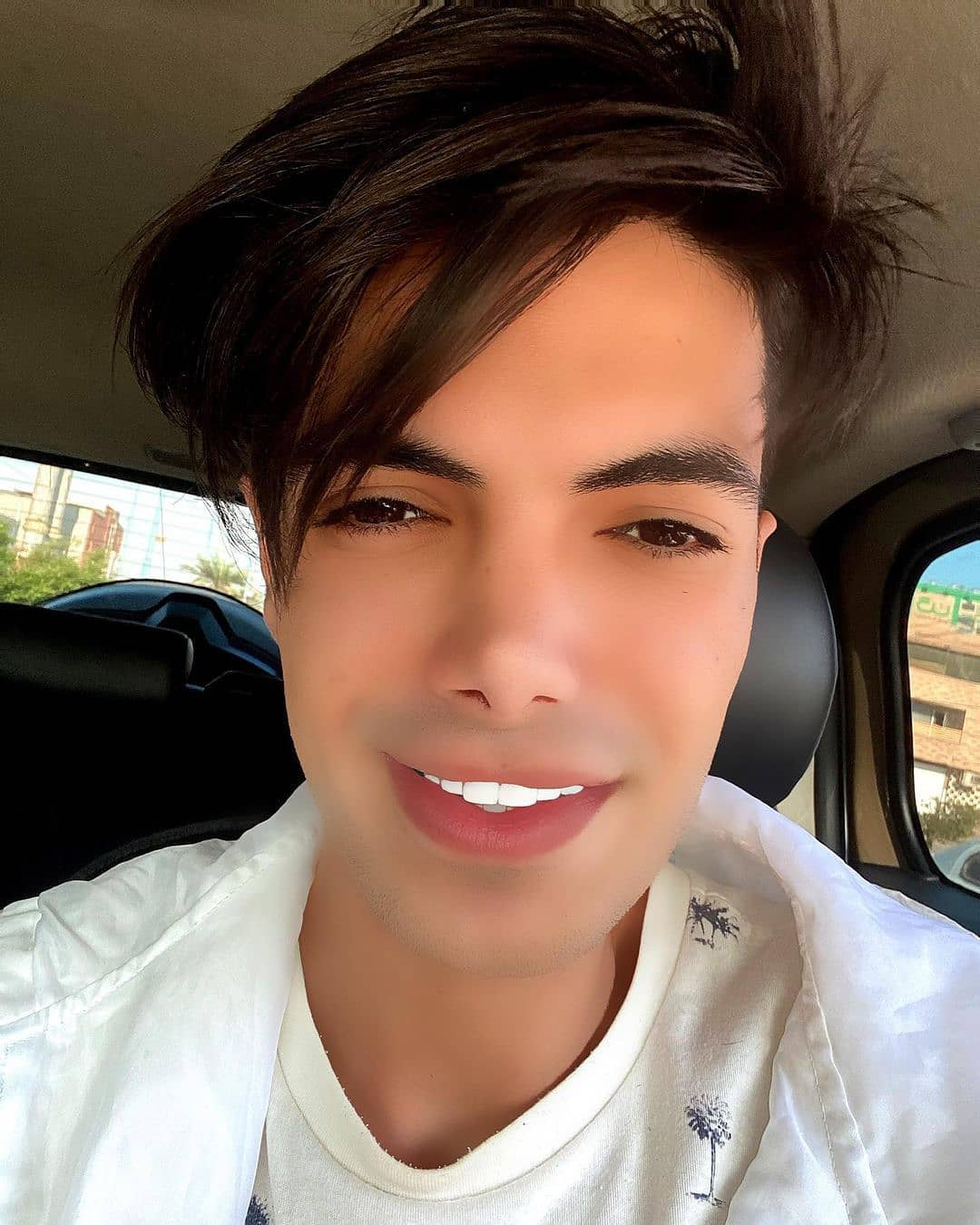 The victim’s partner Aghil Abyat has since led the tributes to Alireza.

He said: "Nothing is more difficult than to expect to see somebody you love in a few days, and suddenly you hear he is dead," he said.

"Nothing is more difficult than to never be able to see him, or hear his voice, forever.

"This is an excruciating pain that will remain in my heart to the end of time."

It is said that Mr Monfared had a difficult relationship with his half-brother, who criticised the way he dressed.

Human rights campaigners have long spoken out about the discrimination and danger that LGBTQ+ people face in Iran.

Homosexuality is punishable by execution in the country.

Many gay people are also murdered in 'honour killings' carried out by their own families, who believe their sexuality brings shame.

"Brutally killed and disposed of by his family because of his sexuality.

"Cultural attitudes in society towards homosexuality are a literal life or death problem.

"What compounds the problem is when the laws of a state do not provide any protection."

Furthermore, those at 6Rang beleive this latest issue highlights safeguarding issues for those that apply for exemptions for military service in the future.

They said: "[The] exemption cards are issued through the Islamic Revolutionary Guard Corps.

"Alireza received one by indicating that he was gay, which is permissible under Paragraph 5, Article 7 of the military exemption laws.

"The circumstances surrounding Alireza’s murder reaffirm our concerns regarding the potential dangers of the sexual orientation exemption to young men in Iran.

"It highlights, once more, the necessity of proactive legislation in this area."

NYPD blows off concerns over cops ditching masks during coronavirus

‘AI is not infallible’: EU watchdog warns of pitfalls