A SO-CALLED "ISIS Beatle" who was serving a life sentence for torturing and murdering Americans is no longer listed in US custody, according to a government site. 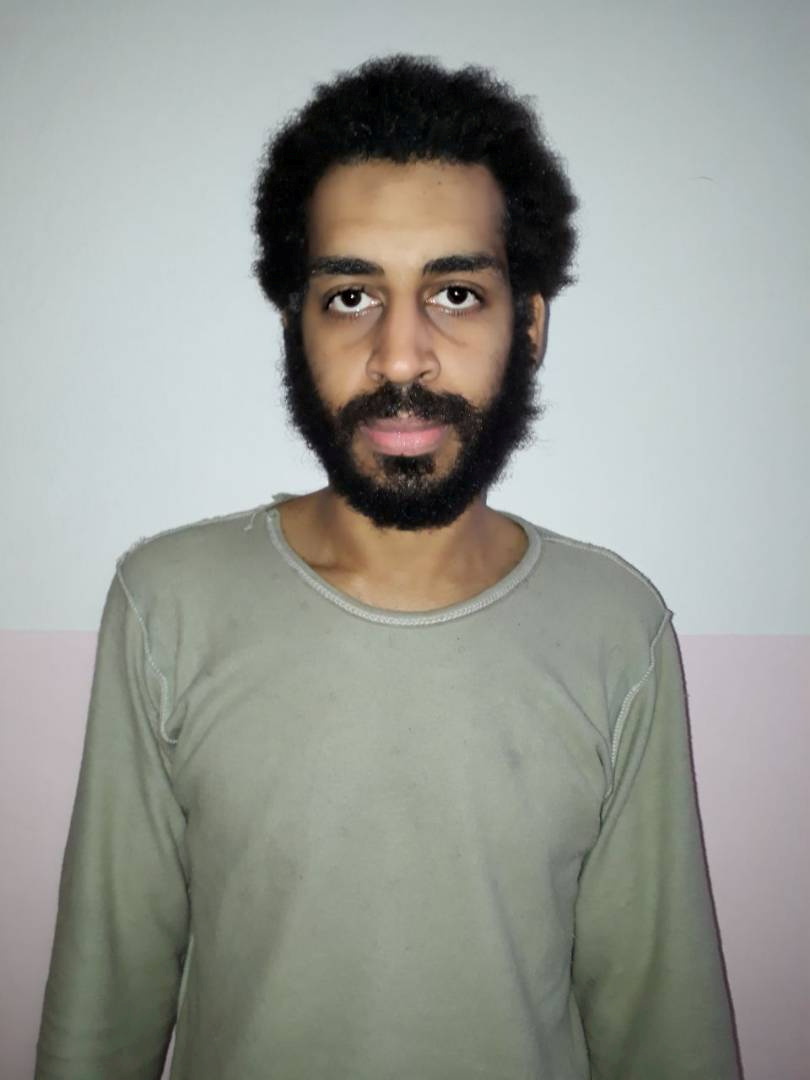 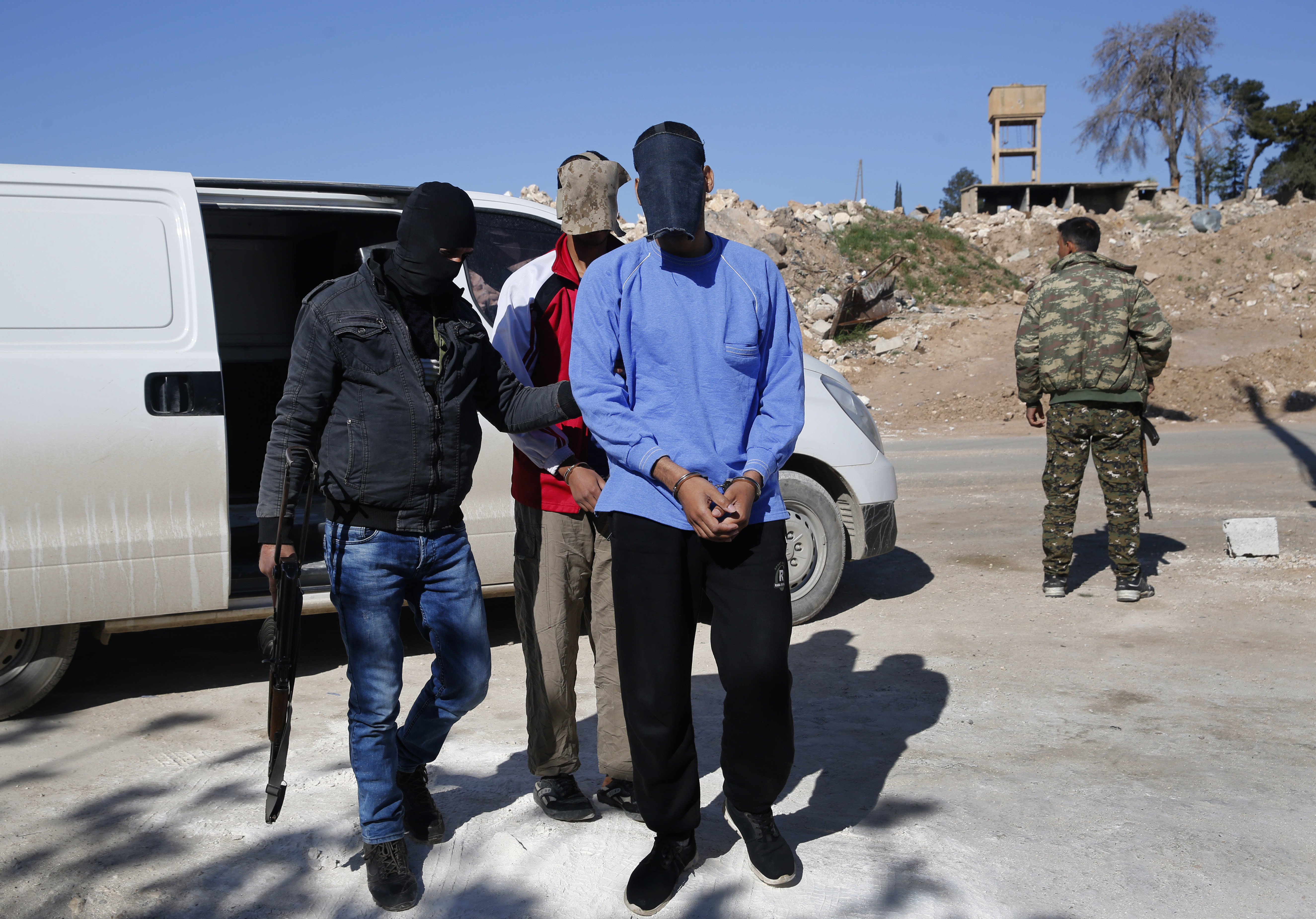 It emerged on Wednesday that Bureau of Prisons records show he is no longer in their custody – months after he was sent to Canaan.

Spokesperson Donald Murphy told the Daily Record: "Inmates who were previously in BOP custody and who have not completed their sentence may be outside BOP custody for a period of time for court hearings, medical treatment or for other reasons."

Kotey, who was described as an "avowed" member of ISIS by prosecutors, participated in a sick hostage-taking scheme that saw four Americans killed, as well as Brits and Japanese natives in Syria.

The terror ring member admitted to kidnapping, torturing, and executing innocents between 2012 and 2015.

Aid worker David Haines was captured and beheaded by ISIS.

His daughter Brittney, 24, told the Daily Record that she wants Kotey to serve his sentence in a "high-security facility".

She claimed that in the past he was "traceable".

Most read in The US Sun

NO JOKE FOR VEGAS

Brittney revealed that the last her family knew was that Kotey was in a Pennsylvania jail.

Kotey pled guilty to all charges that were brought against him in September 2021 and was jailed for life in 2022.

In a letter that Kotey had penned before being sentenced, he claimed he took “full responsibility” for his actions.

Meanwhile, El Shafee Elsheikh was jailed for life in August after being convicted of charges that included lethal hostage-taking and conspiracy to commit murder.

U.S District Court judge TS Ellis said at the time: "The behavior of this defendant can only be described as horrific, barbaric, brutal and of course criminal."

Elsheikh tried to defend himself by saying he was "a simple ISIS fighter" and not part of the gang – but this was firmly rejected by the jury.

Prosecutors argued that a life sentence was needed to prevent Elsheikh from causing future harm and to set a precedent that such crimes will get strict punishment.

Sky is giving out set-top box upgrades for free – are you eligible?

At the peak of its power from 2014-2017, the so-called Islamic State ruled over millions of people and claimed responsibility for or inspired attacks in dozens of cities around the world.

Its leader, Abu Bakr al-Baghdadi, declared a caliphate over a quarter of Iraq and Syria in 2014, before he was killed in a raid by US special forces in Syria in 2019 as the group's rule collapsed.

Amy Klobuchar Wants to Save the Election From The Coronavirus