JEREMY Corbyn today picked his nose and wiped it on his beard while on the front bench of the Commons.

The failed Labour leader finally picked a winner as he listened to his colleague Luke Pollard during a debate on the floods crisis. 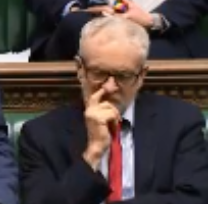 He then pulled his finger out and smeared it across his beard.

Mr Corbyn is currently digging in deep as he remains in his role until a replacement is selected.

The far-left leader’s successor will finally be announced on April 4.

A Tory source said: “After leading Labour to their worse defeat for 85 years, Corbyn nose he’s now the bogeyman of Labour” 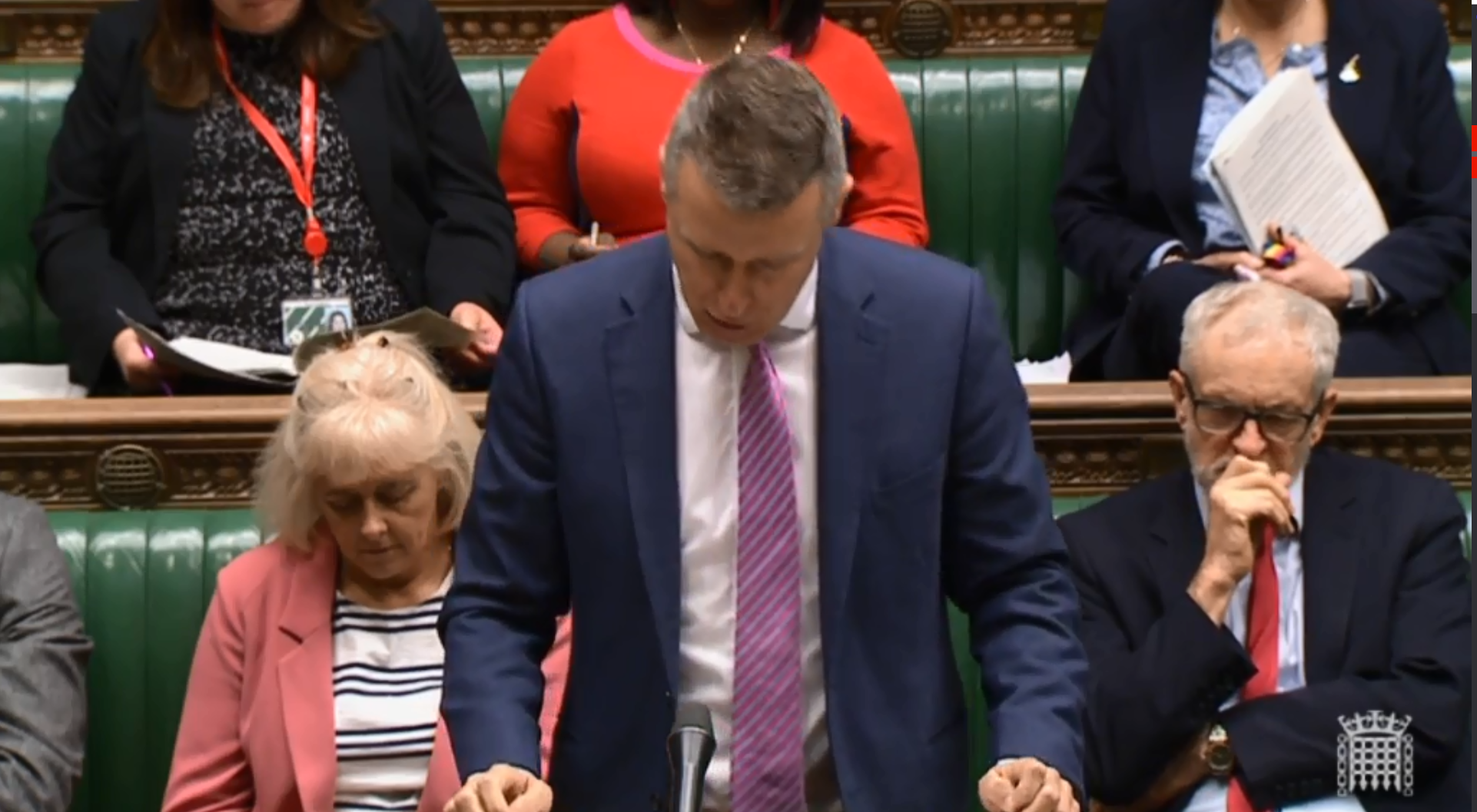 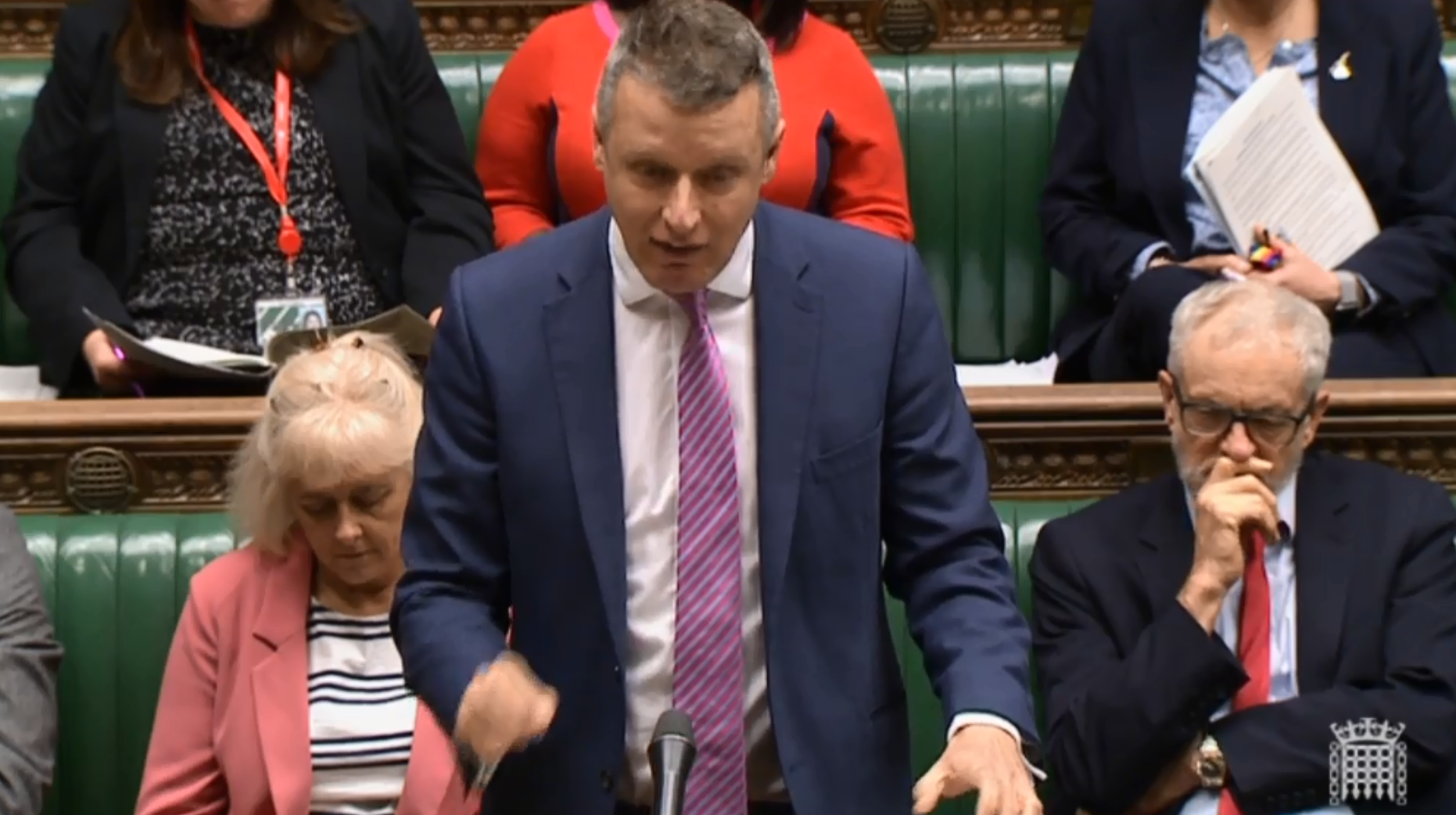 The gaffe comes less than 24 hours after the Sun revealed another Labour mishap, with fellow contender Emily Thornberry snapped putting her feet up on a commuter train.

Mr Starmer is currently the favourite, with political betting aggregator BonusCodeBets.co.uk having him at at 1/10, Ms Long-Bailey at 8/1, Ms Nandy on 10/1 and Ms Thornberry on 80/1.

Boy inserts 4-inch needle into penis to ‘wake himself up’