Home » World News » Jeremy Vine told to 'give up cycling' after another close call with white van – but who is in the right?

The BBC broadcaster, 53, shared videos of the shocking incident on Twitter last night in which he can be heard screaming as the vehicle narrowly misses him. 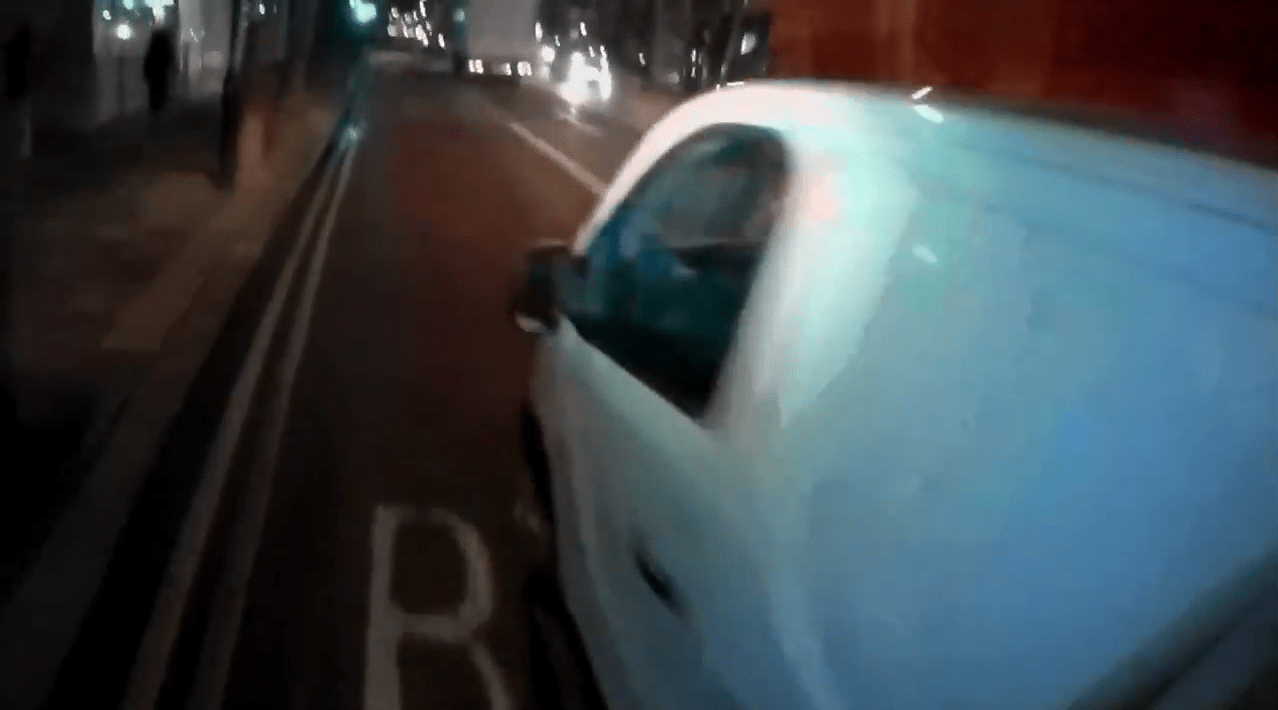 At 11:31pm on Monday, Vine uploaded footage recorded from both the front and back of his electric bike which he uses to commute around London.

He captioned the first video: "Nice to meet you. #ClosePass."

Vine also alleged the driver of the white van was "doing at least 30" and later slammed the motorist in a separate post.

The Eggheads host wrote: "Disgusting behaviour — he has literally not saved himself more than 2 seconds, while risking my life."

His close shave comes after the keen cyclist had another near miss with a white van in December.

Some people thought this new run in should be the end of the Radio 2 presenter's cycling days.

Neil Hipkiss said: "You shouldn't be riding a bike, you're a national asset".

Disgusting behaviour — he has literally not saved himself more than 2 seconds, while risking my life.

And Gavin Parsons added: "All these close calls. Why do you still cycle?"

Another wrote: "I'm surprised your family let you cycle in London."

Some people placed the blame for the near collision squarely on the driver of the white van.

Alex Mackie said: "Out of order behaviour from the van man Jezza. Completely back you in this one!"

And another said: "If they did that during a driving test, they wouldn't get a licence. Should be an instant ban.

"Hope the nerves are intact and the rest of your day is less traumatic."

But others suggested that Vine could've done more to avoid the dangerous incident.

Neil Martin wrote: "Not sure why you ride so close to the kerb?

"If you rode in the middle of that 'bus lane' he couldn't have made that pass?

"I'm a cyclist, but it seems to me that the Russian Roulette of riding in London outweighs any perceived advantages?"

And Dan Hizzle said: "As a London cyclist and driver I'd ask why you weren't cycling more defensively, i.e. towards/in the centre of the bus lane.

"The only thing overtaking you should be other cyclists." 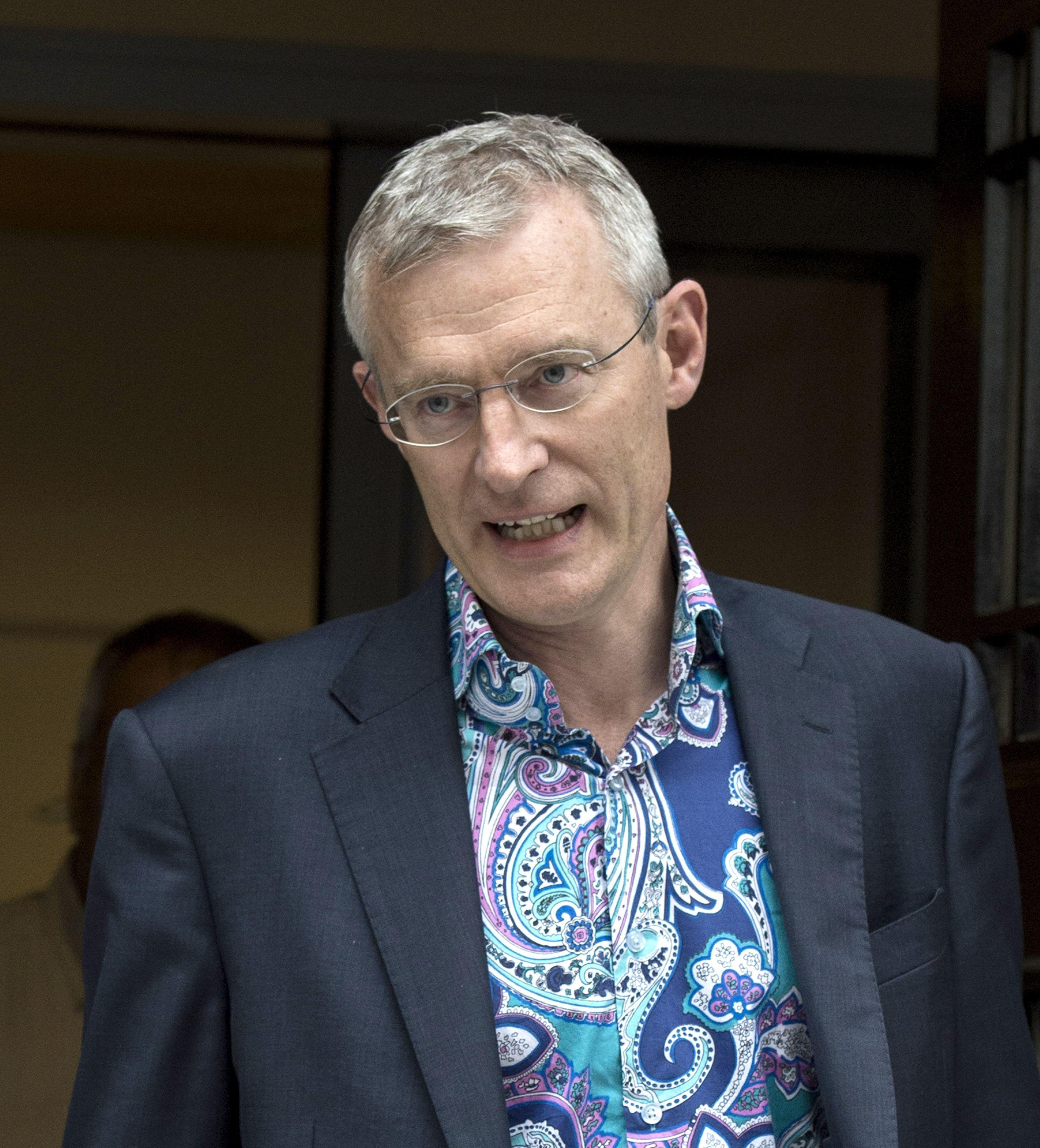 Time to admit our national shame

Police: Woman drove drunk to ‘teach her son a lesson’