A GLOBE-trotting musician and surfer got £27,000 in disability benefits after claiming she could not dress or wash herself, a court heard.

October Hamlyn-Wright, 36, is up on a fraud charge after authorities discovered evidence of her active lifestyle. 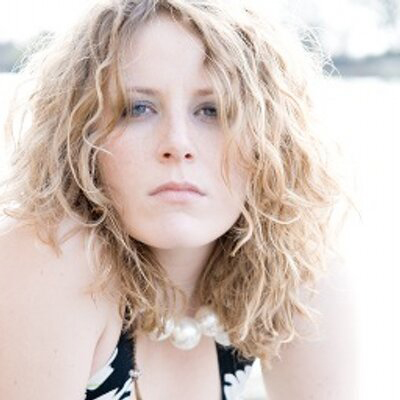 Performing as “October”, she had toured Australia and Scandinavia, played Glastonbury and made a music video featuring her surfing skills.

Prosecutor Andrew Price said: “In the biography on her ‘October Rocks’ website, she says she is a professional singer, songwriter, surfer and shark enthusiast and a surfing competitor with ‘Boardmasters’.”

Surrey-born Hamlyn-Wright’s benefit applications were made in New Malden in 2013 and 2015.

Mr Price said: “She provided a letter that documented a considerable number of ailments and illnesses.”

He told the court she claimed her joints became “extremely painful and swollen, affecting her movement and dexterity”.

He said: “She said she required 120 minutes a day for a carer to assist her getting in and out of bed and 60 minutes for washing.”

But the prosecutor added: “She surfed, she travelled, she performed and none of that was volunteered.”

In 2017, her case was referred to Department of Work & Pensions investigators. Mr Price said she later claimed she “was in pain every day” and “was not very good at surfing”.

He told Kingston-upon-Thames crown court: “She was vague about how far she could walk and said she did not have any good days.” 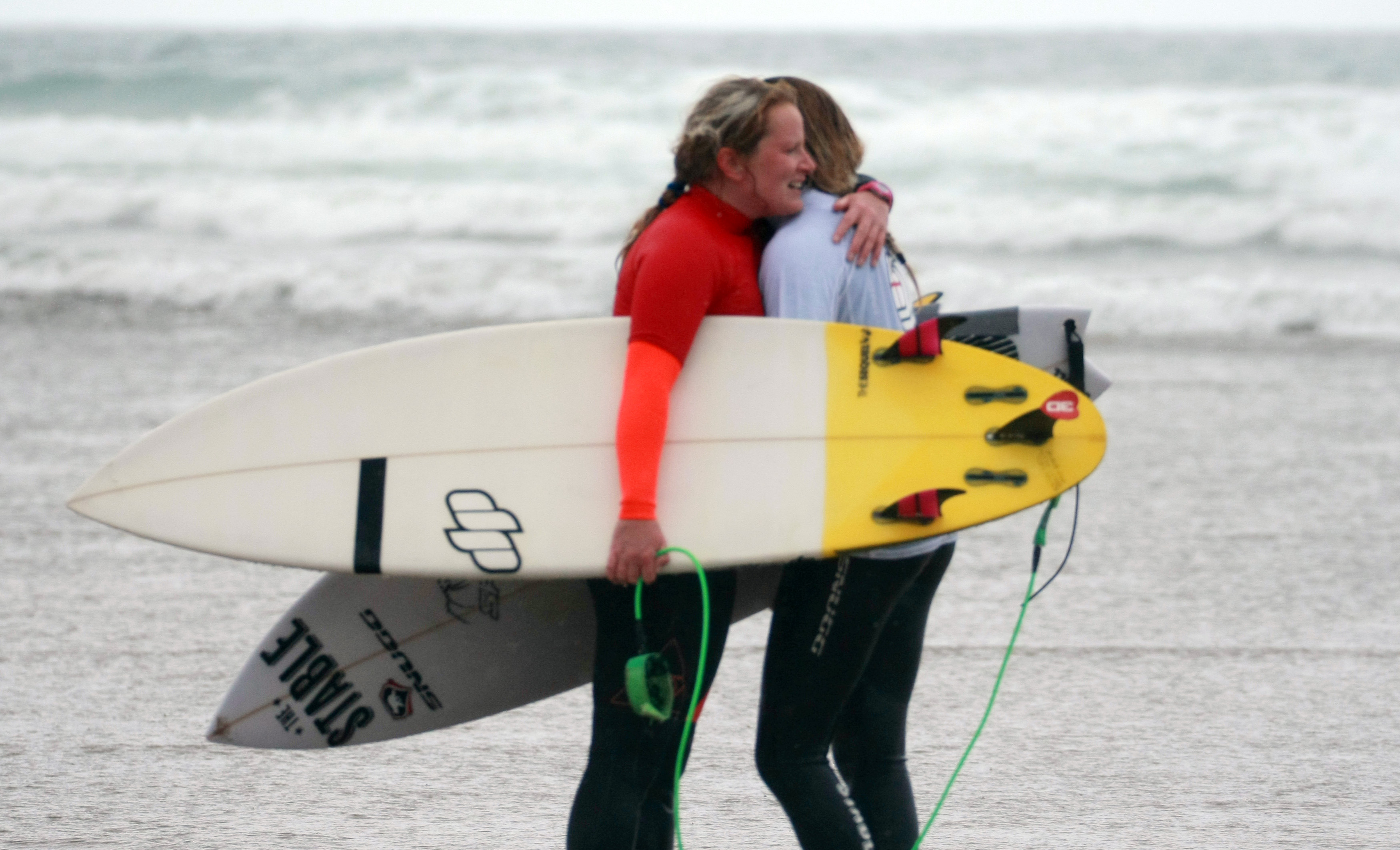 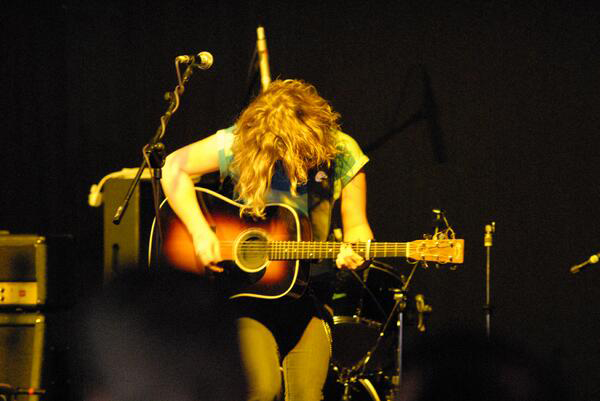 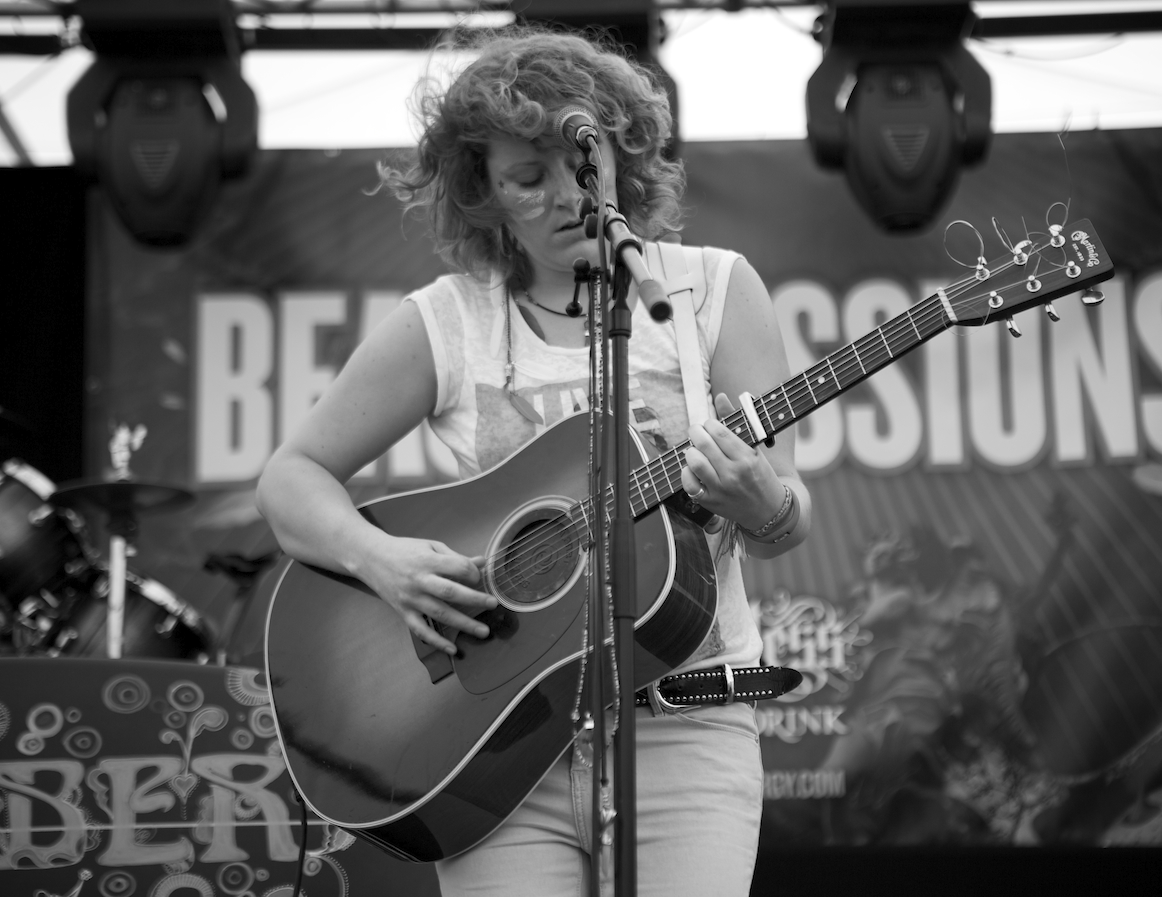 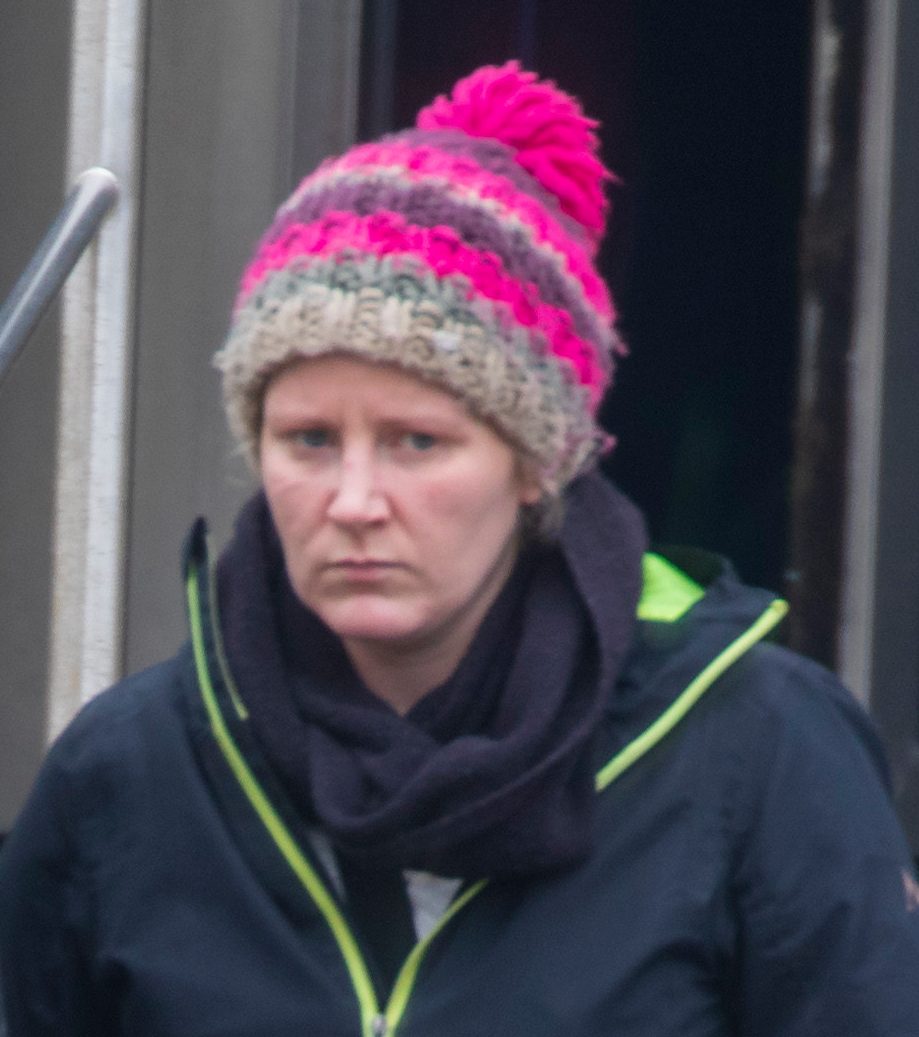 Patients at Wuhan's coronavirus hospital are given TURTLES for dinner