A JEWISH man subjected to vile anti-Semitic abuse on a London tube wants to meet the Muslim woman who stood up for him.

The stunned dad said he was on the underground into central London with his wife and children when a man approached them and asked if they were Jews. 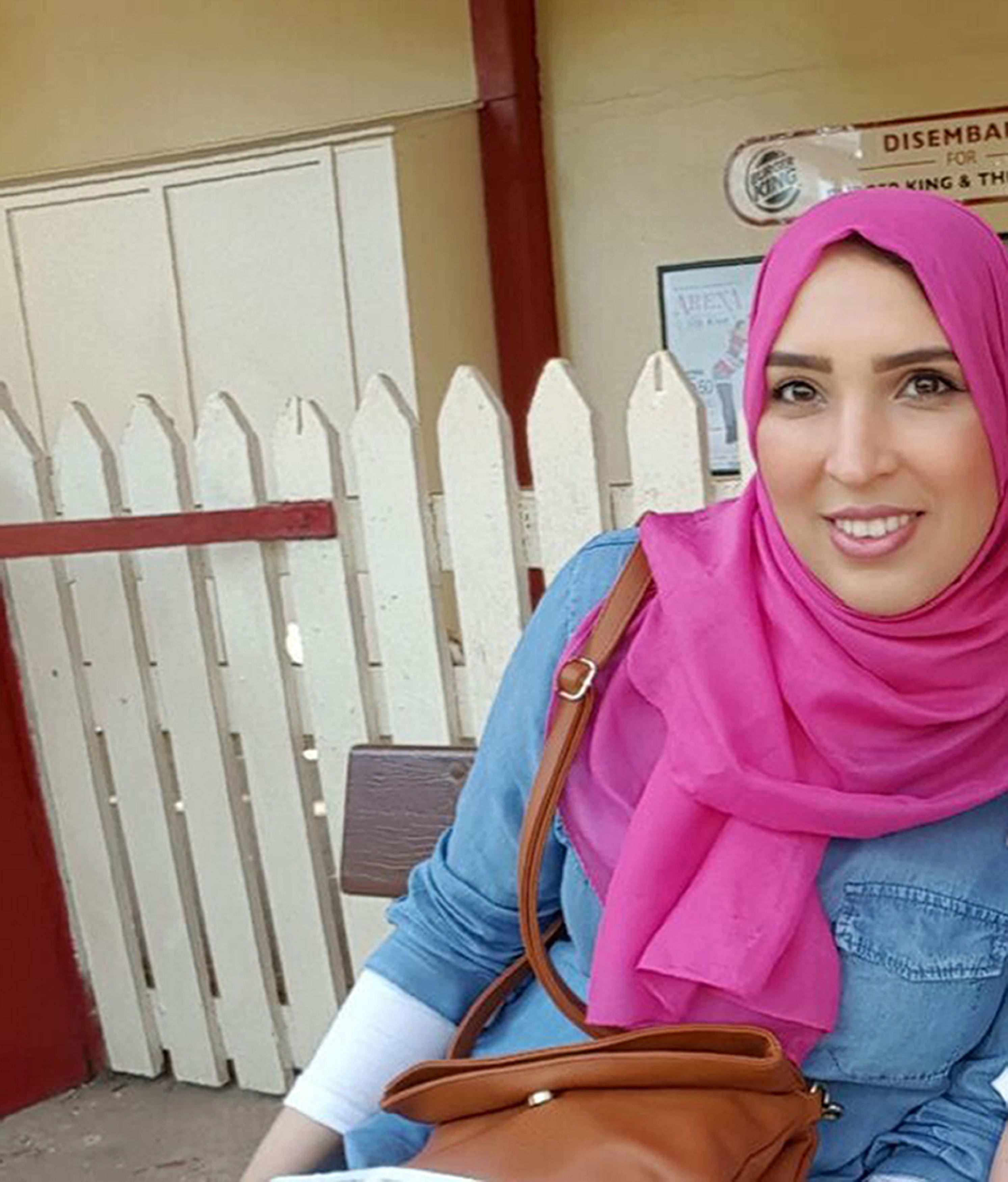 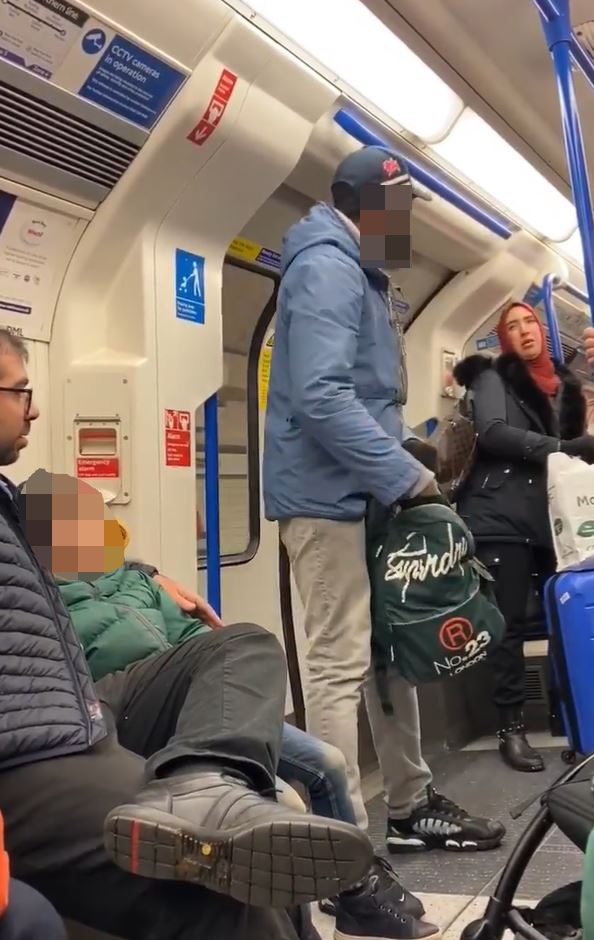 The man then shouted at the family that Jews started the slave trade and were from the "synagogue of Satan" – as the shocked dad cradled his young son.

Shocking video footage taken at the weekend between Euston and Mornington Crescent station shows the man reading anti-Jewish passages to two young boys and their dad.

Their dad, in a statement released by the Campaign Against Antisemitism, said today: "I was confused.

"I was ready for the anti-Semitic comments after the Jewish question.

"But I was not prepared for the hail of anti-Semitic abuse which followed.

"The only thing I could think about was the safety of my children and the best thing to do at that time was to restrain myself and try to get my children to ignore the situation."

Footage of the rant made to two young boys in skullcaps shows the man in the video threatening another man off-camera after he tries to intervene before a woman in a hijab – Asma Shuweikh – confronts him.

The Jewish dad said that they were "extremely grateful" to Ms Shuweikh for intervening and wanted to thank her in person.

He added: "We are extremely grateful for the Muslim lady wearing the headscarf, who we now know as Asma, who stepped in.

"We are certain that without her intervention and distraction, he would have continued his abuse which could have escalated to physical violence.

"I would like to meet Asma in person to thank her. This Tube journey has left me with mixed feelings about society.

"On the one hand my wife, my children and I were subject to vile abuse in a full Tube carriage, however I am grateful for those who stood up for me."

Mum of-two Ms Shuweikh, from London, said "wouldn't hesitate to do it again".

She added: "I would have loved more people to come up and say something, because if everyone did, I do not think it would have escalated in the way that it did. 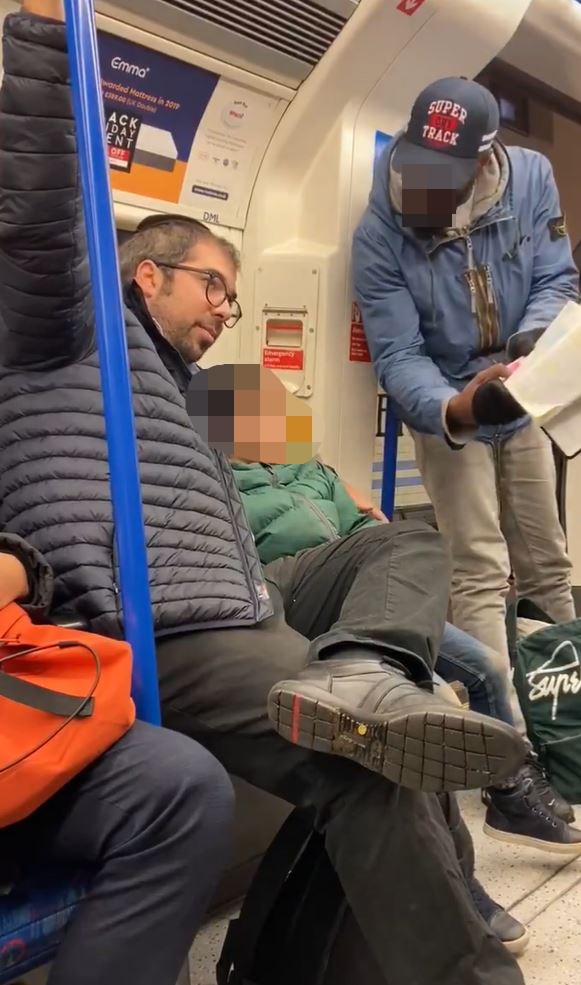 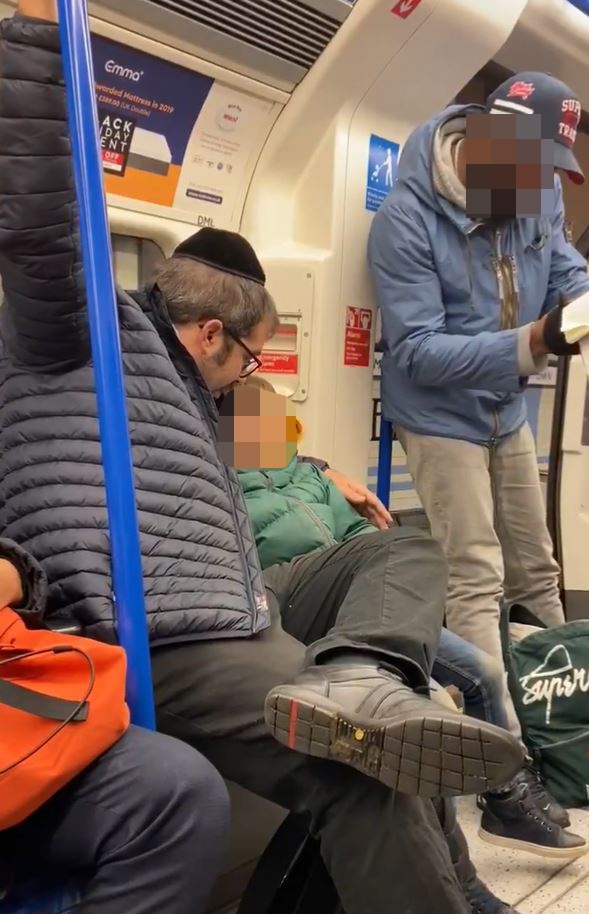 "He was quite aggressive and was getting in my face."

Fellow commuter Chris Atkins, who took the video, added: "The Muslim woman didn't take any shit from him and really, really took him to task, very firmly and persistently.

"In this day and age we are told how intolerant everyone is and all religions hate each other, and there you had a Muslim woman sticking up for some Jewish children."

British Transport Police officers said officers arrested a man in Birmingham over the incident on suspicion of a racially aggravated public order offence.

Asma added: "I am overwhelmed by the amazing response [after the video was shared].. from people of all different faiths and backgrounds."

A BTP spokesman said they were aware of the footage and enquiries were being made.

The Sun Online contacted the Community Service Trust, a charity that protects British Jews from anti-Semitism, for comment.

A BTP spokesman told The Sun Online: “We are aware of a video circulating on Twitter which shows passengers being harassed and being targeted with anti-Semitic abuse on a Northern Line train.

"Enquiries are being made in relation to this footage."