MOURNERS were asked by John Hume’s family to “light a candle” as he made his way home for the final time tonight.

With flags at half mast in Ireland, the politician’s coffin was driven slowly from Co Donegal into Derry city. 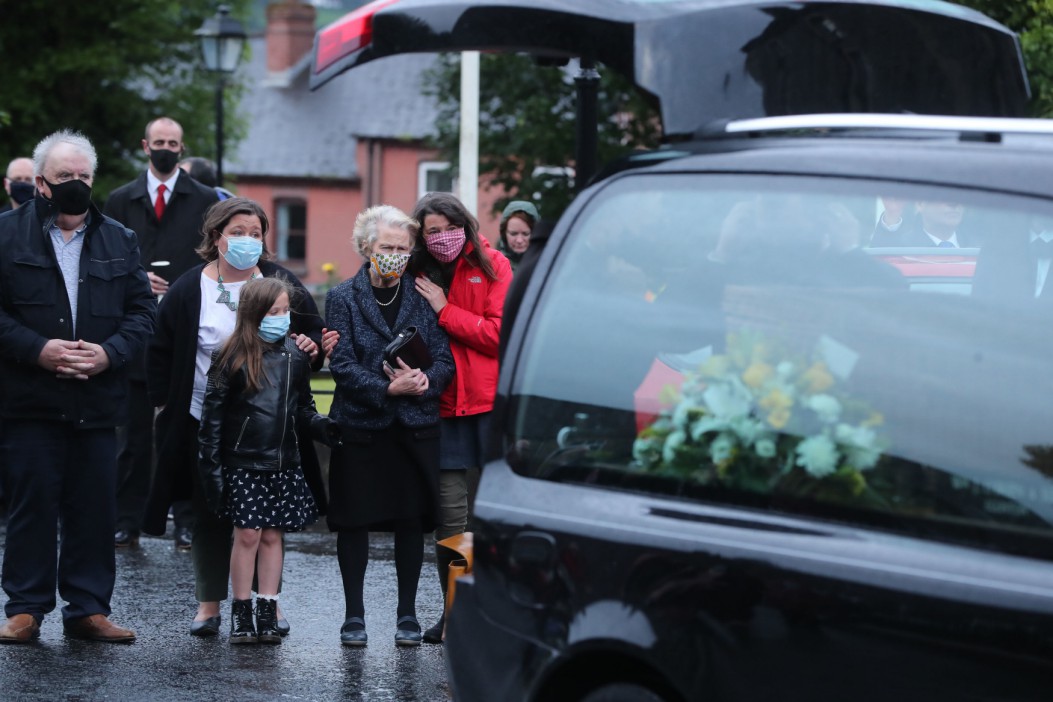 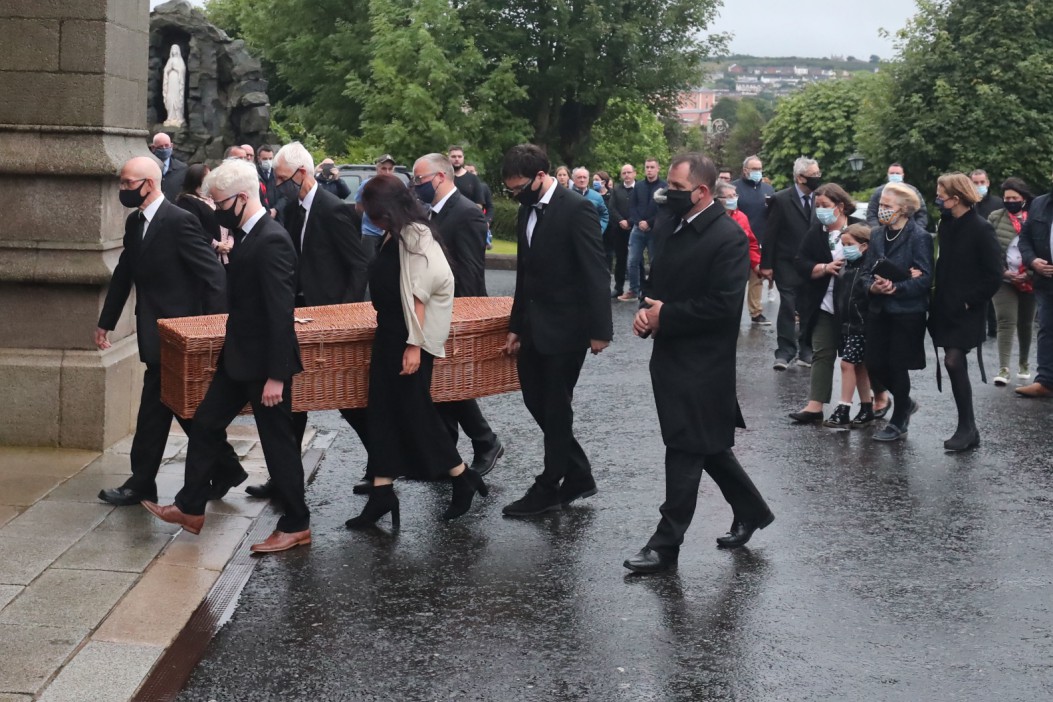 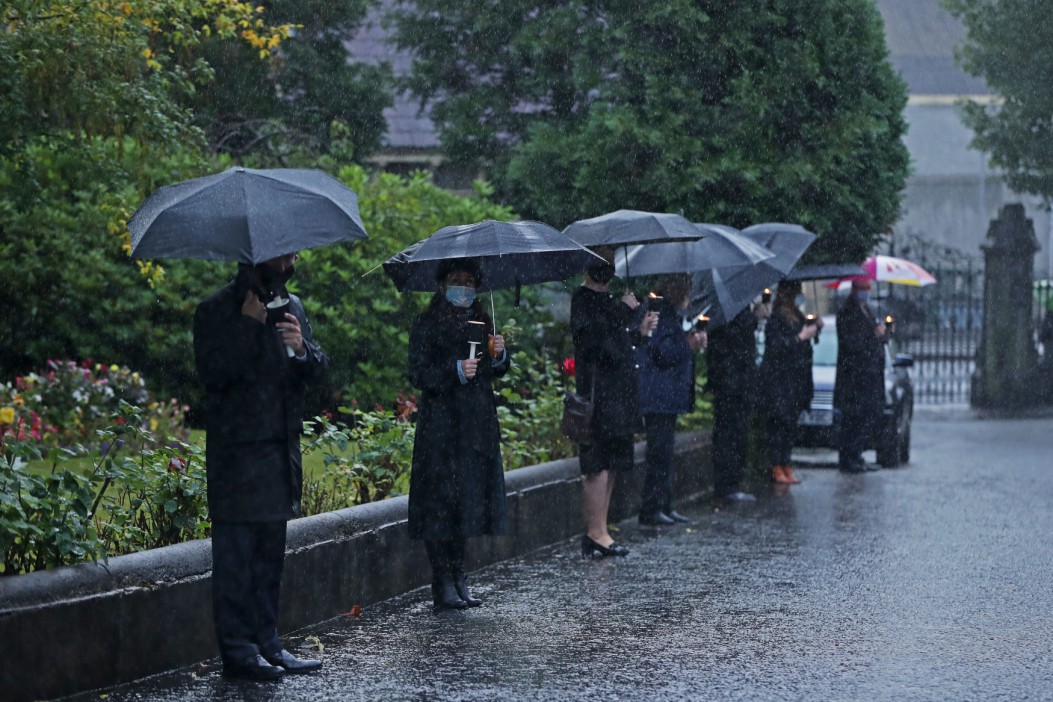 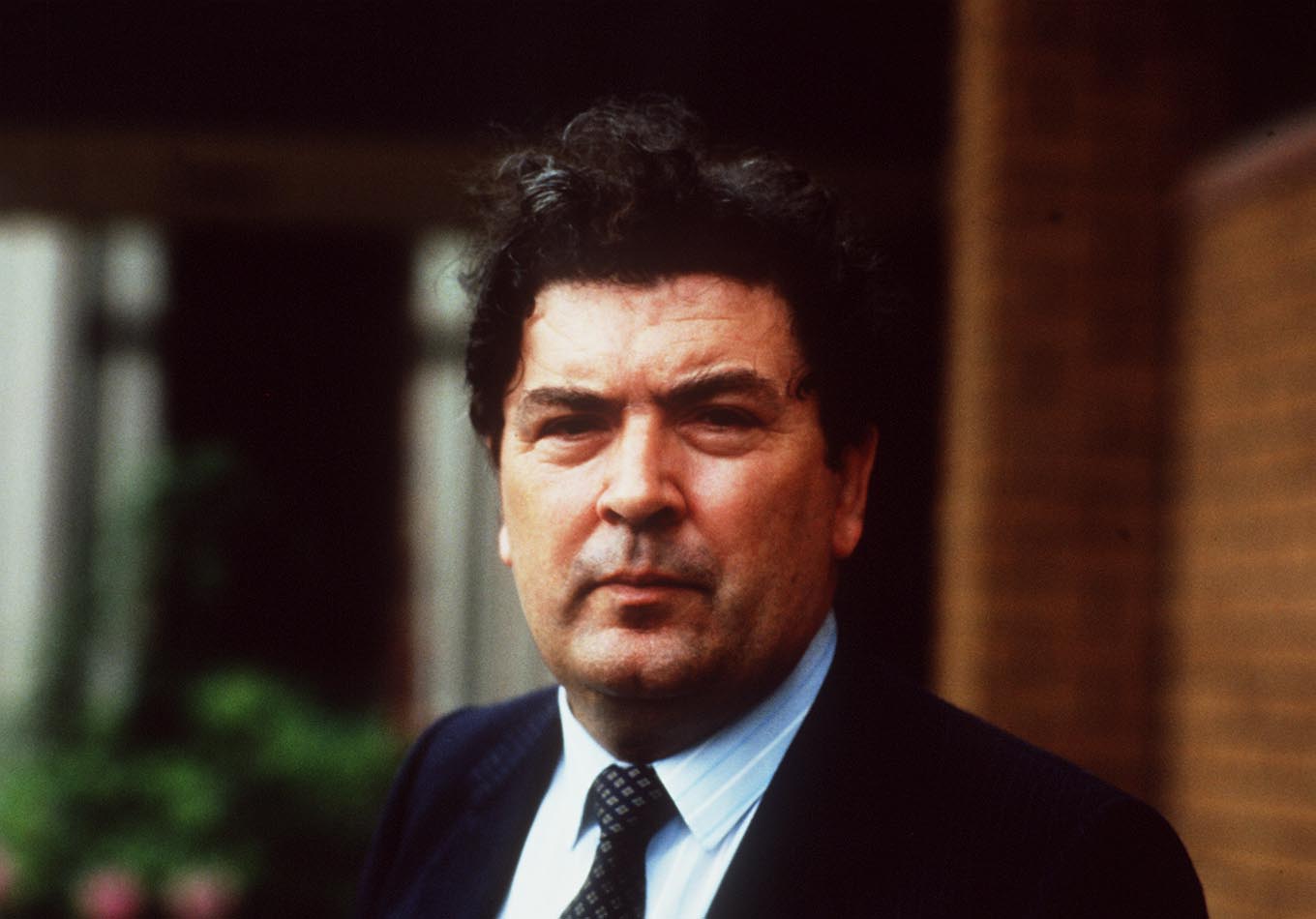 His widow Pat and the extended family asked mourners to light a candle at 9pm instead of lining the route, given the ongoing Covid-19 pandemic.

And as preparations were being made to bury the SDLP co-founder today, his loved-ones said that the many “heartfelt and sincere” condolences were “imm- ensely comforting”.

Hume’s former party announced the death of the 83-year-old father-of-five on Monday morning.

The family statement said: “John loved the people of Derry and Donegal.

“We know he would have prioritised public health and the safety and health of our communities. We’re asking people to follow that guidance, please do not put yourself or others at risk.

“Instead we would ask that people light a candle for peace at 9pm in their homes or at their door.”

The funeral Mass for the man regarded as the architect of the 1998 Good Friday Agreement is due to take place at 11.30am.

Fr Paul Farren, who will deliver the homily, said: “We ask people at home to pray, to light a candle — we will have a celebration of light and our intention is for peace.”

His words came as Ireland’s and England’s cricketers wore black armbands during today’s one-day international in Southampton in memory of John, a lifelong fan of the sport.

Ross McCollum, chair of Cricket Ireland, said the Derry native “will no doubt be remembered as a giant of his time”.

John was awarded the Nobel Peace Prize alongside former UUP lader David Trimble for their pivotal role in ending the Troubles.

He died after a long battle with dementia which had robbed him of any memory of his achievements.

He came to prominence during the civil rights campaigns of the late 1960s and also played a leading role in the formation of the credit union movement.

Throughout his political career he remained steadfast in his commitment to non-violence. His participation in secret talks with then Sinn Fein president Gerry Adams in the late 1980s and early 1990s was a key catalyst for the nascent peace process.

And John faced intense criticism, including from within his own party, when his dialogue with Adams became public in 1993. 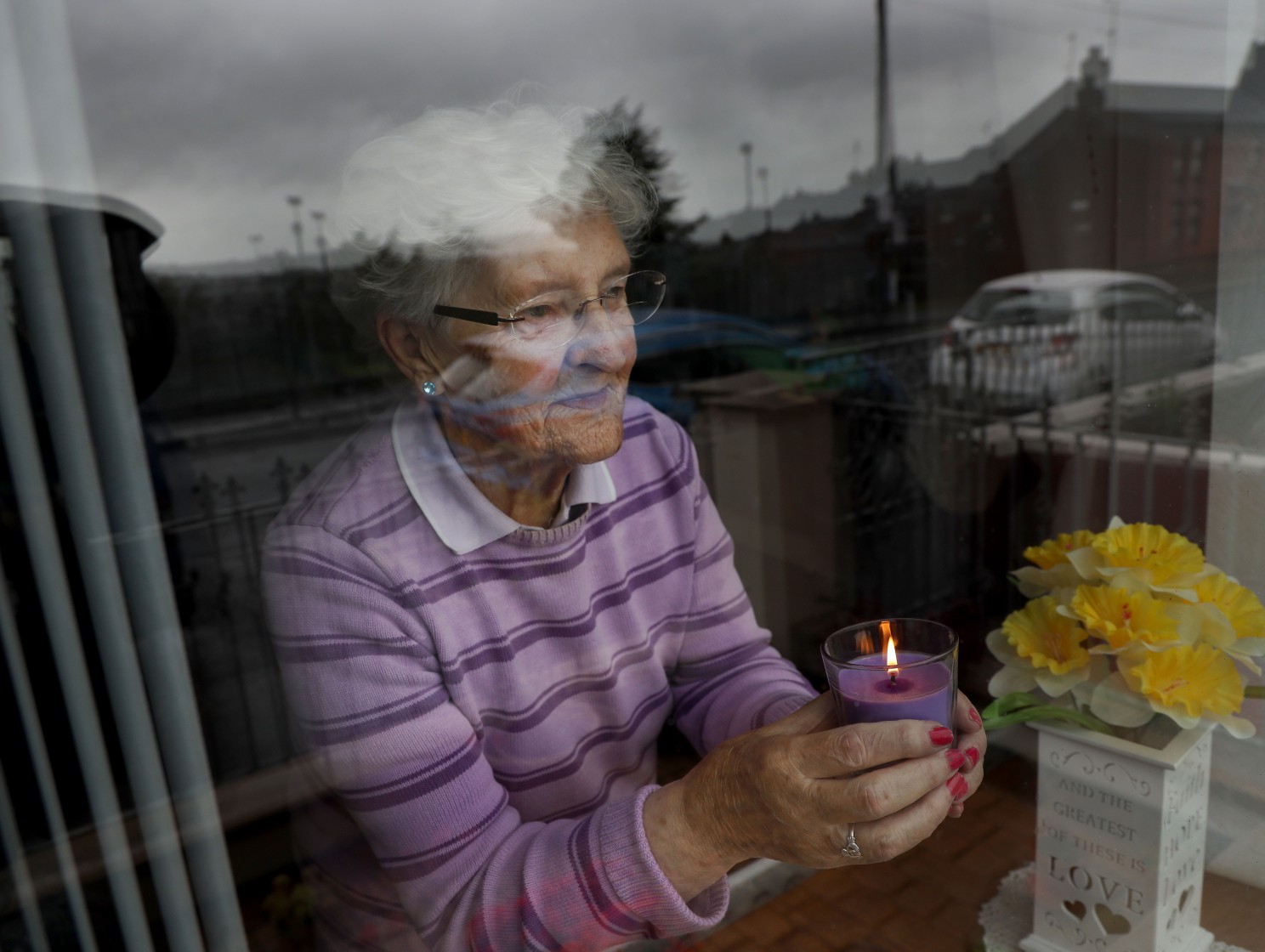 Despite threats to his life, he persisted with his efforts to convince the IRA to end the violence.

The highlight of Hume’s career came in 1998 with the signing of the Good Friday Agreement, and in 2010, he was named “Ireland’s Greatest” in a poll run by RTE.