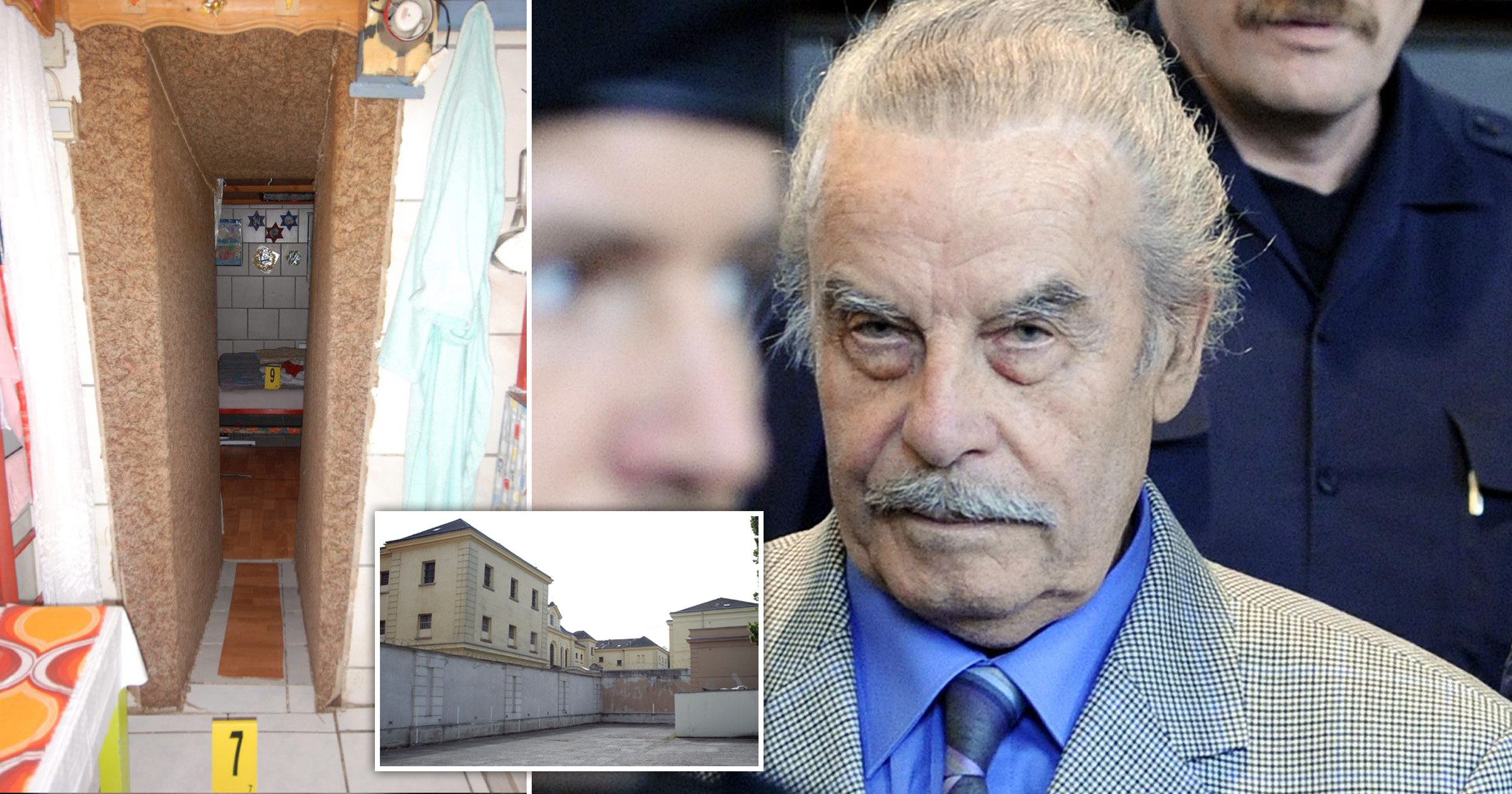 A dad who kept his daughter as a sex slave for 24 years and fathered seven of her children is eligible for release next year.

Josef Fritzl, 87, was jailed in 2009 for locking his daughter Elisabeth in the basement of their Austrian home and raping her thousands of times.

He has now been moved from psychiatric detention to a normal prison after Krems Regional Court ruled he was no longer a danger, The Local Austria reported.

On Wednesday, a three-judge panel decided to release Fritzl into a standard prison under 10-year probation, but the decision is subject to an appeal at a higher court.

Fritzl, who is reportedly suffering from dementia, was behind bars in Krems-Stein prison which deals with prisoners who have mental illnesses.

Fritzl’s daughter Elisabeth has not had any contact with him since he was jailed and lives under a new alias with her children.

She gave birth to seven children while in captivity – three stayed in the dungeon with her, one died shortly after birth and another three were brought up by Fritzl and his wife Rosemarie.

Fritzl lured his daughter down in the basement when she was 18 years old.

Rosemarie filed a missing persons report, but Fritzl handed over a letter to the police from Elisabeth, stating that she said she was staying with a friend and didn’t want to be found.

He told authorities she had most likely joined a religious cult.

The Fritzl case emerged in April 2008 after Elisabeth told police she had been held captive for 24 years when she was allowed out of the cell and taken to a hospital.

A court initially decided to move Fritzl to a regular prison last autumn due to his deteriorating health but a higher court overturned this for procedural reasons.

There were reports he kept to himself and rarely left his cell in fear of being attacked by other convicts.

In 2016, he had his teeth knocked out by fellow prisoners.

Fritzl is eligible for release in 2023 after receiving a life sentence but this is unlikely.

If he were to be freed, he would have been kept in detention for less time than he held his daughter prisoner.

Fritz changed his last name to Mayrhoff in 2017 to spend the last days of his life ‘in anonymity’.