KANYE West is planning a trip to meet Vladimir Putin and play his first show in Russia as the country is reportedly going to become the star's "second home."

Ye is planning on holding several Sunday Service shows in Russia as the rapper looks to expand his business ventures overseas. 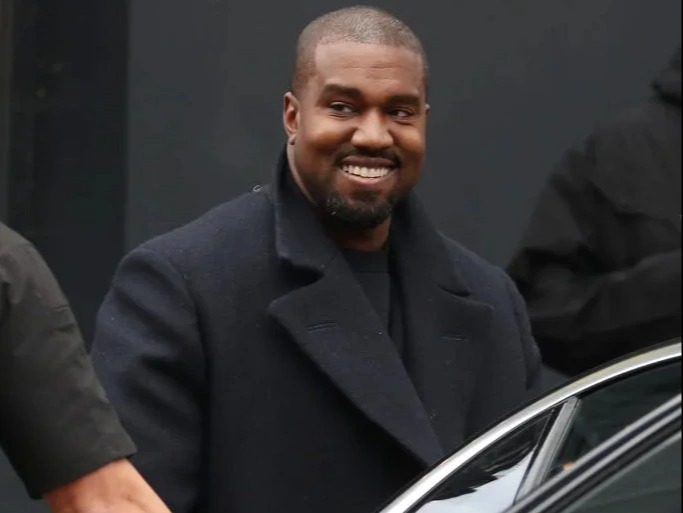 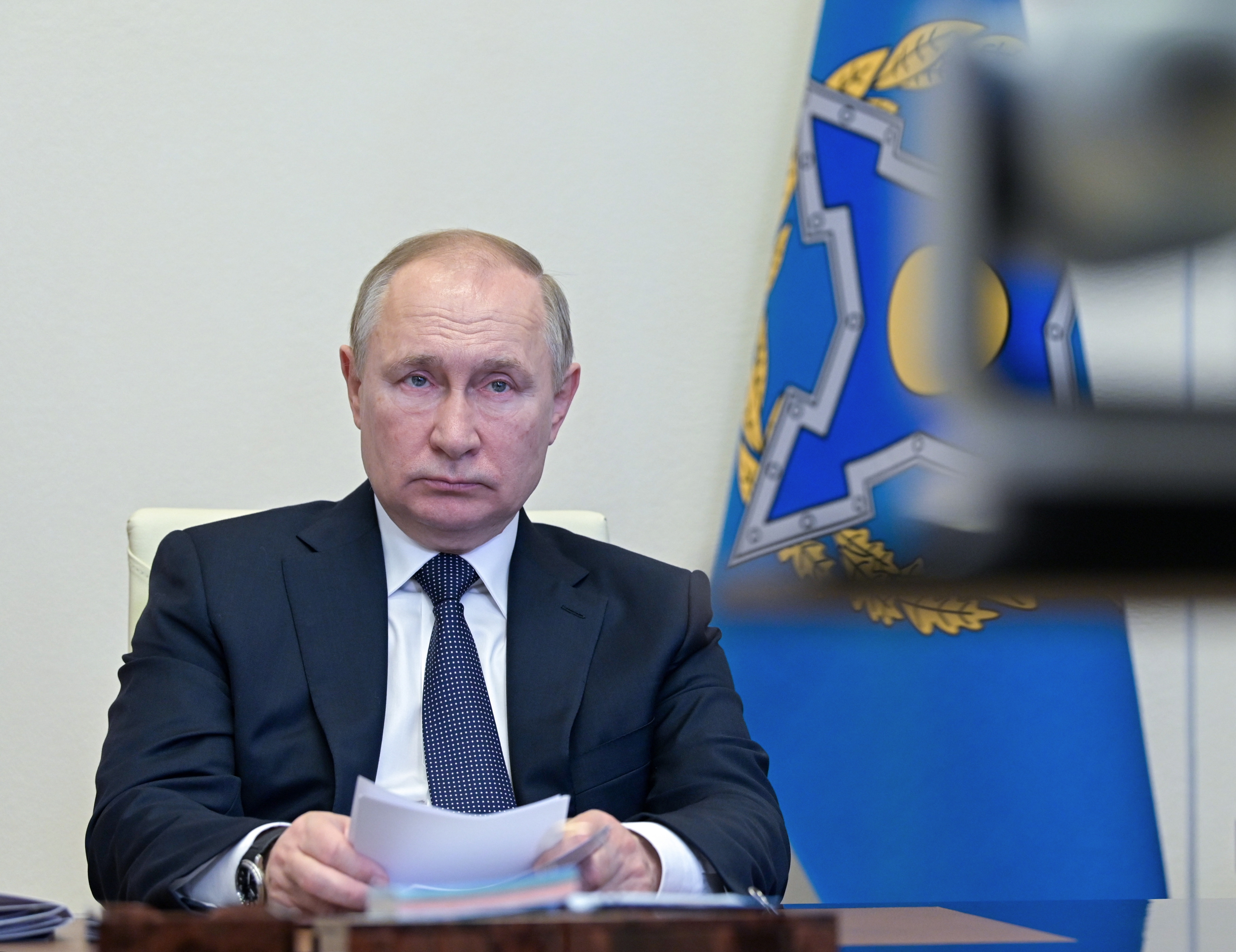 An associate revealed to Billboard that Yeezus plans to land in Russia sometime in the spring or summer.

Russia is going to be “a second home” for the rapper, Ameer Sudan, Ye's confidant and strategic advisor, told the outlet.

“He will be spending a lot of time out there.”

According to Sudan, he's working with attorney Scott Balber to coordinate West's arrangements.

Sudan says he and Balber are acting as liaisons between Ye and Balber’s clients' Azerbaijani-Russian billionaire real estate developer Aras Agalarov and his son Emin Agalarov.

Balber did not immediately respond to a request for comment from The US Sun.

Aras is a close associate of President Putin and is president of the Crocus Group, one of the country's leading developers.

Ye's Sunday Service is a mixture of the rapper's love of music, fashion and Jesus.

The idea began in January 2019, as the choir group performed every Sunday until West's album Jesus Is King was released.

The group even released an album, Jesus Is Born, three months later on Christmas Day 2019.

Foster kids were ‘starved, forced into slave labor and molested at house of horrors’ where teen killed adoptive mom – The Sun