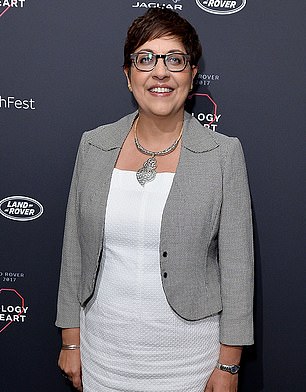 A newly-appointed member of the Grenfell Tower inquiry panel has resigned after she was linked to a charitable arm of the firm which supplied the tower block’s deadly cladding.

Benita Mehra tendered her resignation to the Prime Minister Boris Johnson, saying she recognised and respected the ‘depth of feeling’ among some about her appointment.

Mr Johnson thanked Ms Mehra for her commitment and said he was ‘grateful for her sensitivity to the work of the Inquiry’.

It was announced shortly before Christmas that the engineer would replace academic Professor Nabeel Hamdi on the panel for the second phase of the inquiry, which is due to begin this year.

It has since been disclosed that Ms Mehra is an immediate past president of the Women’s Engineering Society (WES) which, according to the society’s website, last year received funding from the Arconic Foundation for an apprentice conference. 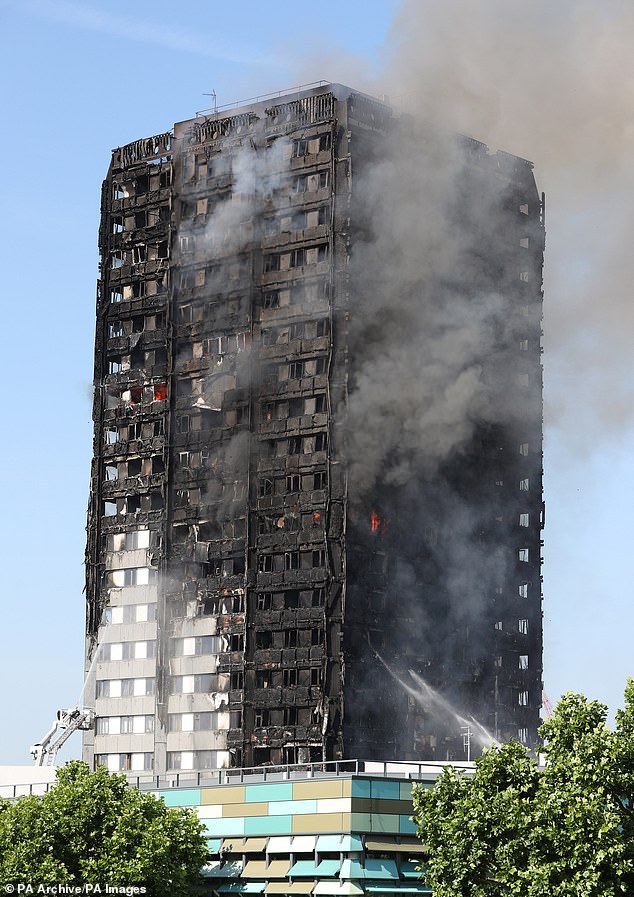 Miss Mehra previously ran a body given a £71,000 grant from the charitable arm of Arconic, the US company which made the panels used on the 24-storey tower

Arconic supplied the cladding on the outside of the west London tower block, which went up in flames on June 14 2017, claiming 72 lives.

Her resignation was welcomed by the bereaved families and survivors group Grenfell United – which had raised concerns about the link with the Arconic Foundation.

They said Ms Mehra had ‘done the dignified thing by resigning’, but said the Government ‘should never have put families in this situation’.

A report following the first phase of the inquiry concluded in October last year that the cladding did not comply with building regulations and was the ‘principal’ reason for the fire’s rapid and ‘profoundly shocking’ spread.

Arconic said a ‘confluence of unfortunate circumstances’ rather than the ‘mere presence’ of the panels had caused the spread of the fire.

In a letter to the PM, Ms Mehra said: ‘As you know, I had hoped to draw on my experience and knowledge of the construction industry, of community engagement and of governance within housing management to contribute to the vital work of the inquiry in discovering how and why the devastating fire at Grenfell Tower happened.

‘However, it is apparent that my former role as President of the Women’s Engineering Society (WES), which in 2017 accepted a charitable donation from the Arconic Charitable Foundation to support the mentoring of women engineers, has caused serious concern to a number of the bereaved, survivors and resident Core Participants.’

She said her role at the WES was unpaid and the grant from Arconic was ringfenced to fund the mentoring scheme.

‘For these reasons, I did not link any aspect of my former role as President of the WES to my panel member role for the Grenfell Tower inquiry. In hindsight, this was a regrettable oversight on my part. 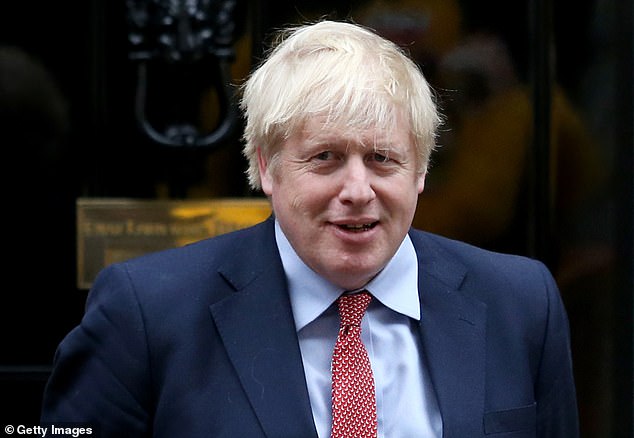 Prime Minister Boris Johnson said: ‘I can confirm that Benita Mehra wrote to me yesterday to offer her resignation from the Grenfell Tower inquiry panel’

‘I am confident that had I continued in my role at the inquiry I would have approached my work with complete independence and impartiality at all times. However, I recognise and respect the depth of feeling among some Core Participants about my appointment.’

Prime Minister Boris Johnson said: ‘I can confirm that Benita Mehra wrote to me yesterday to offer her resignation from the Grenfell Tower inquiry panel and I have accepted. I would like to thank Benita for her commitment and I am very grateful for her sensitivity to the work of the inquiry.

‘As the inquiry’s phase 2 hearings begin, we remain completely committed to getting to the truth of what happened, learning lessons and delivering justice for the victims.’

The Mayor of London, Sadiq Khan, said: ‘This appointment should never have been made in the first place. The Grenfell Inquiry must have the relevant expertise as well as the confidence of the community, survivors and the bereaved, so they can get the justice they deserve.’