AN ACCUSED killer was “hiding in plain sight” for years after he allegedly murdered a young woman decades ago — then befriended her family in the nearly 30 years since.

Daniel Rees, 57, was arrested last week and charged with the murder of Rachael Johnson, a 23-year-old woman who was found burned in Akron, Ohio on March 30, 1991. 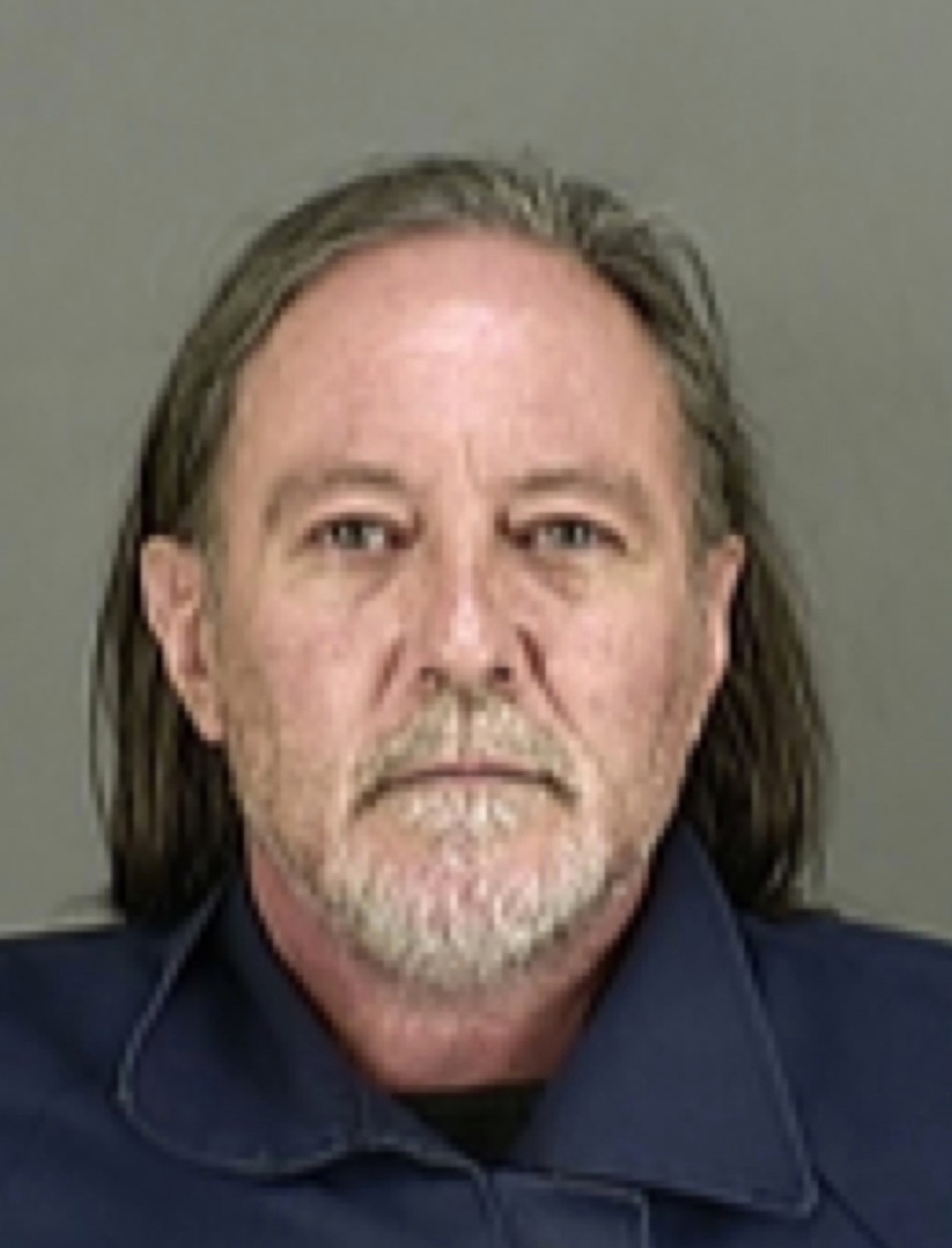 Rees lived across the street from Johnson’s family and was described as a “chameleon” by local police.

Katelin Puzakulics, Johnson’s daughter who was two years old at the time of her mom’s murder, told Cleveland.com: “It’s crazy that he was hiding right in plain sight.”

“He was at our house a lot. We had bonfires. He was always around.”

Puzakulics, who is now 31, was raised by her dad and stepmom and said her family would regularly have bonfires and barbeques.

Rees would often be in attendance.

Johnson’s daughter said Rees had once taken her on a motorcycle ride, invited her into his home, had attended her brother’s wedding and worked with Johnson’s sister at a printing company. 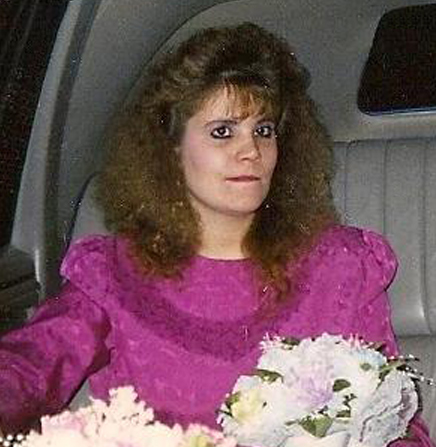 “He had a hell of a nerve to come around knowing what he did,” she said.

Rees was charged with Johnson’s murder after DNA from distant relatives linked him to the crime.

Detective James Pasheilich, of the Akron Police Department, told the Akron Beacon Journal the autopsy provided a DNA profile of the likely killer, but no matches in any DNA databases were found.

That helped investigators pursue other leads, including gathering DNA from trash at Rees’ home that matched the previously unidentified profile.

“That’s the key to the whole thing,” Pasheilich said. “That’s what broke the case.”

Cheryl Hester, director of genetic genealogy at Advance DNA, told the news outlet they uploaded the DNA profile into databases that could connect to far-out relatives.

Once they found matches, Advance DNA they “reverse-engineered a family tree and narrowed down who the suspect might be.”

“In this case, it was difficult. It took a lot of man hours for me to work on this,” Hester said.

Pascheilich said: “You’re trying to find a needle in a haystack. In this case, we have.”

The detective said Rees’ DNA was in the system for years — but the accused murderer was never in the database for them to match.

He said cops knew Rees knew Johnson’s family, and he had been in the area she was last seen. But, the cop said, Rees was never included in the case.

“He’s a ghost in the investigation,” Pasheilich said. “He’s never anywhere in it.”

The detective said of genetic genealogy: “It’s a tremendous tool to have to help clear some of these old tough cases that may never be solved without the use of that technology.”

Rees was arrested and transported to a local jail. His case is expected to be presented to a grand jury in the next few weeks.

Tyler, the Creator is Voting For the First Time in 2020, and He Wants His Young Fans to Do the Same: 'Pull Up'