The creepy figure was wearing a clown mask and a yellow outfit and is currently being hunted by police in Sweden after he was seen holding “something sharp”. 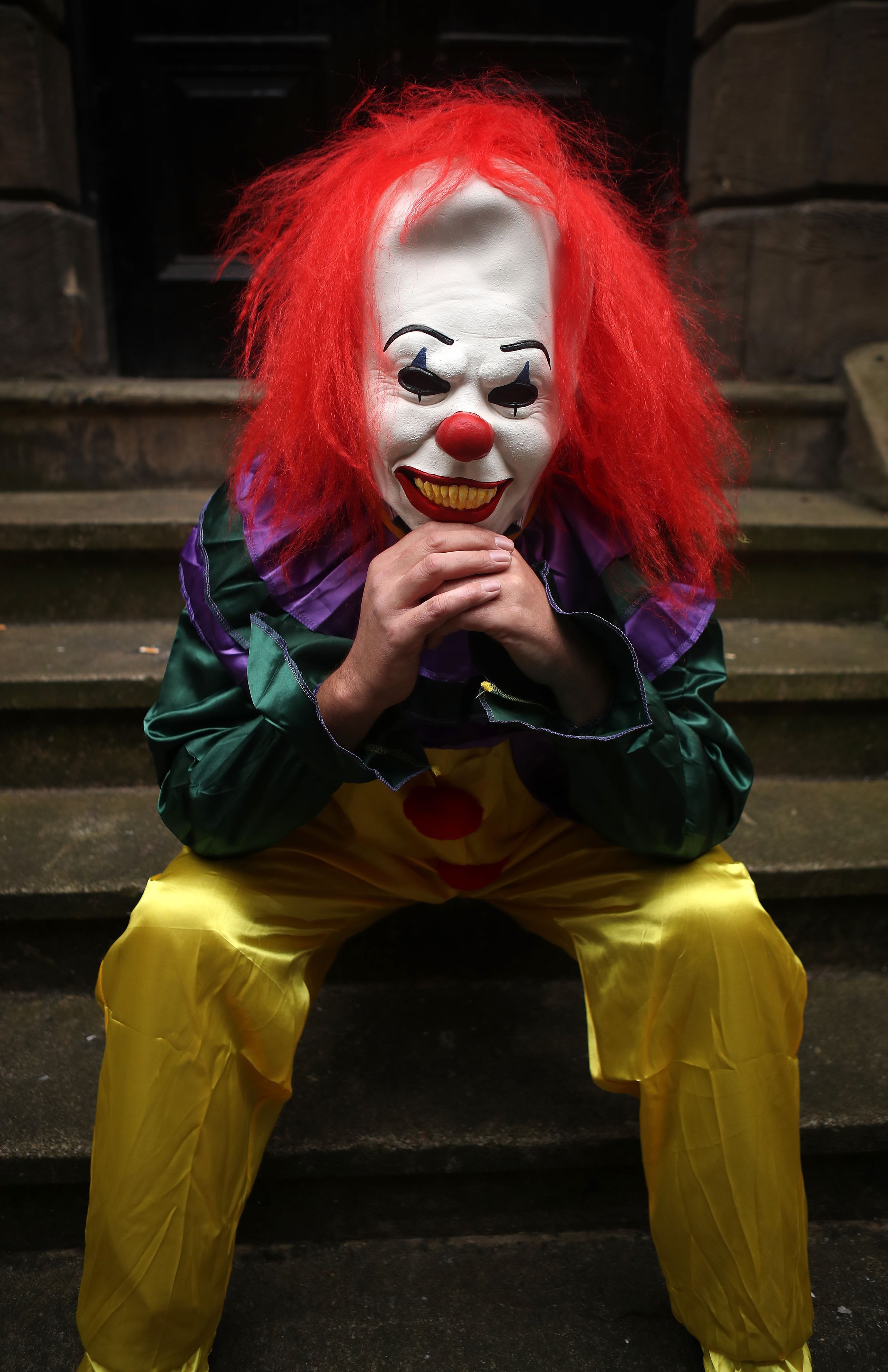 Police spokesman Stefan Dangardt revealed the man, believed to be in his 20s, sported red hair and a painted white face and only fled after a passing motorist honked his horn.

Police are hoping the incident won't spark a reoccurrence of the killer clown craze that first hit two years ago and continues to plague Scandinavian countries.

Similar panic was reported in Norway and Denmark, leading one Norwegian toy store chain to stop selling clown costumes in its 114 shops. 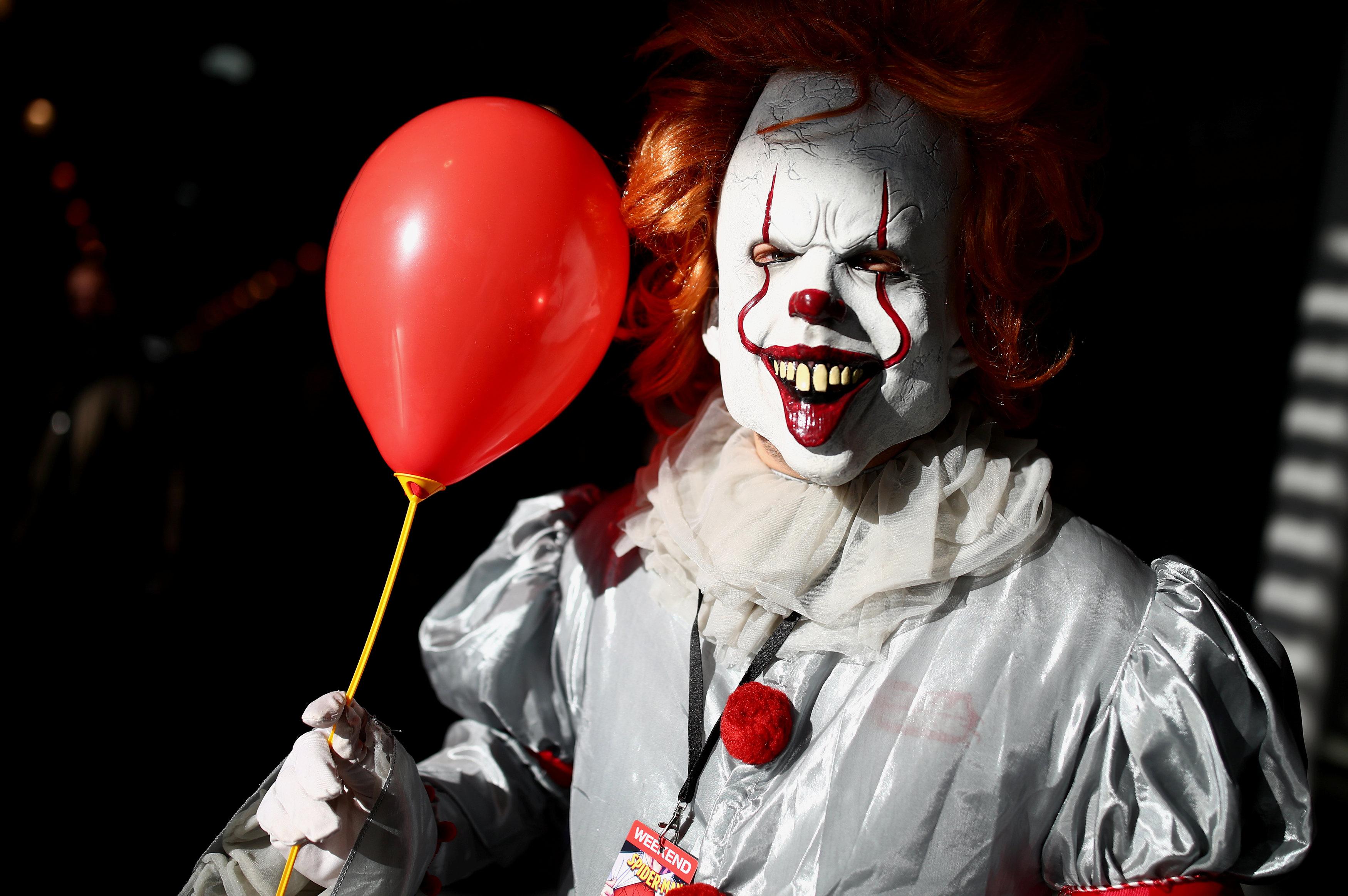 While the craze began in 2016, it continued into 2017 with pranksters carrying out stunts including gathering outside of schools dressed as clowns to scare kids.

Creepy clown costumes grew in notoriety thanks to Stephen King's horror novel It, which was released in 1986.

The story features Pennywise the Dancing Clown – a shape-shifting evil being that torments children by turning into whatever they fear most.

Thanks to the modern film adaptation of the book being released, the popularity in crooks and pranksters adapting the disguise has only increased.

Marie Grusell, a media researcher at Gothenburg University, told the news agency TT that the rapid growth of the crazy trend resembled a “social virus”.

She said: “Everyone wants to take part in something new. The spread of news is much faster nowadays.

“Therefore, one can compare it to a virus. In the US, the clowns appeared in really creepy places, the images have been widely adopted, and then it’s got a life of its own in the media.”

Night two of RNC underway with first lady, Secretary of State on tap