Home » World News » Kristin Cavallari Wants Jay Cutler to Be 'Happy' After Divorce: 'I Hope He Gets Remarried'

Despite a “toxic” marriage to ex Jay Cutler, Kristin Cavallari hopes for the best for the retired NFL player — including a new relationship.

Even though she wasn’t happy, the Laguna Beach alum can now admit it took her “a few years to actually pull the trigger” and end the marriage.

“It was toxic. I think period, end of story. That’s all I kind of need to say,” she shared on Wednesday’s episode of the Call Her Daddy podcast, in which she also noted her family and friends were aware of the relationship’s toxicity “forever.”

Still, she remains cautious when choosing her words about Cutler: “Because I have three kids with him, I’m very careful about what I say. If you and I didn’t have microphones in front of us, I’d f—ing tell you but you know, that’s their dad and my oldest Googles us now, and I just want to be very careful,” said Cavallari, 35. “My mom never said anything bad about my dad growing up and I really respected that, and I want to be that kind of mom.”

Looking back on her time with Cutler, 49, Cavallari has perspective on what she’ll want (and what she won’t accept) from a future partner.

“I think with any relationship you just have to realize what are deal-breakers for you, what’s important to you and what’s not,” she said. “I was really unhappy and that was the bottom line, and I was in an unhealthy relationship. And so that to me is not worth it. Also, I didn’t want my kids thinking that that was normal. I wanted them to see me happy and see me eventually — not right now — but eventually, see me with someone who really respects me and treats me the way I need to be treated.” 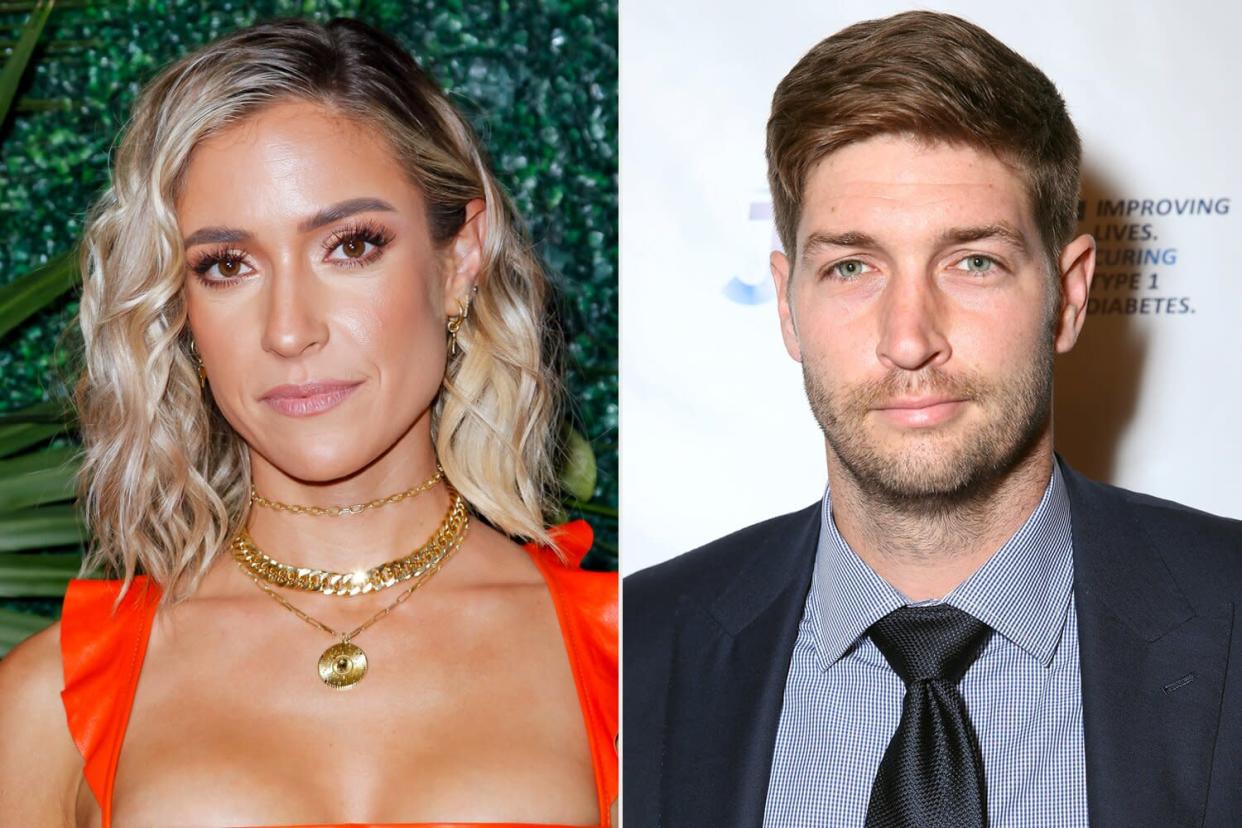 Despite her own history with Cutler, Cavallari still wants him to find happiness.

Cavallari said she’s friends with “almost all” of her exes and wants all of them “to be happy and be in a great relationship.” 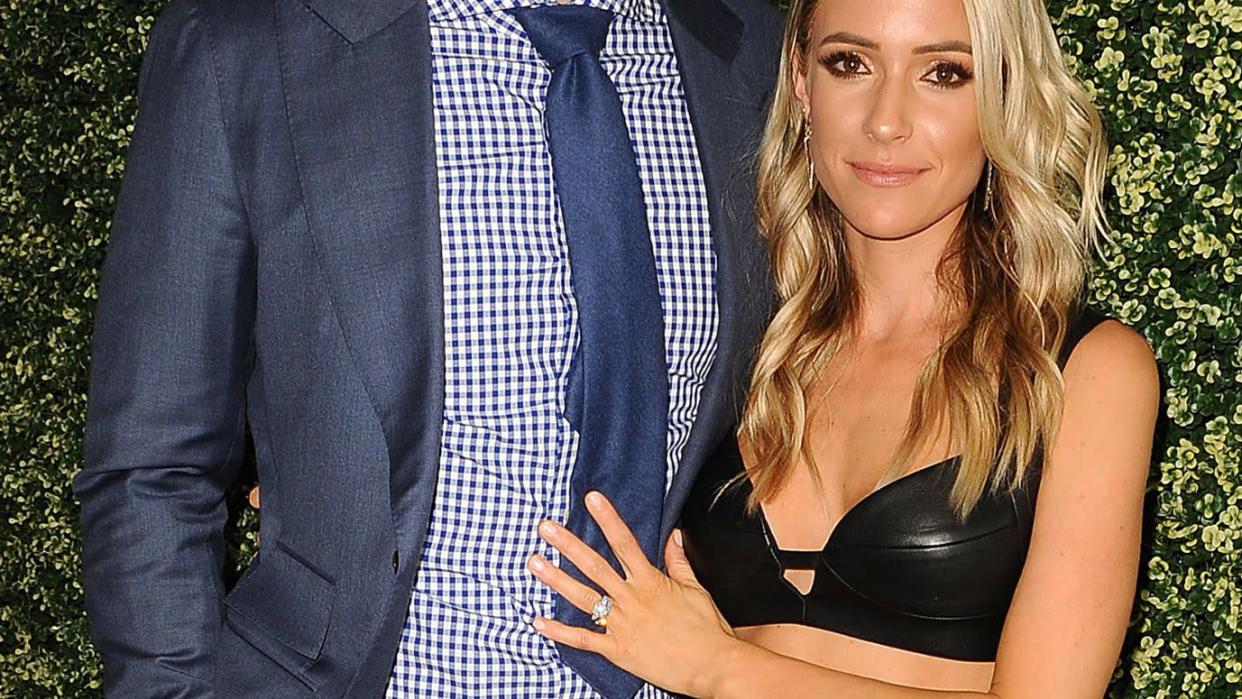 After tying the knot in 2013, Cavallari and Cutler went on to welcome children Camden, 9, Jaxon, 8, and Saylor, 6. The Uncommon James founder announced the pair’s separation on Instagram in 2020 after 10 years together. They later finalized their divorce after a rocky legal battle.

Cavallari has said she’s “done a lot of reflecting” since the marriage ended. “I feel like I’ve grown up the most that I have in the last two years, because I’ve essentially been on my own,” she explained on The Bellas Podcast in April.

“The first year I dated, I was having fun. I was like, you know, getting back out there and then really for the last year I haven’t dated,” she continued. “I mean, I’ve gone on a couple of dates, but like nothing major. And I’ve really just focused on myself and making sure that I worked through everything with my ex and really closed that chapter.”

Cavallari has also been very vocal about the state of her post-divorce love life, saying she is using her DMs as a dating app. But she is only interested in men who are verified on Instagram.

“I can’t filter through all of my DMs [direct messages], but I can see those blue checkmarks, honey!” she said on the Not Skinny But Not Fat podcast last month. “I don’t like people that often, and I’m pretty picky, I guess, but I’m not gonna settle. I’m gonna stay picky.”

Cops shut down international baby-smuggling ring ‘which sold newborns from hospitals to be taken abroad for £40,000′ – The Sun

Who is Judge Brenda Penny?