An MP has reported Huawei to parliamentary authorities after it approached him to offer funding for constituency projects, The Mail on Sunday has learned.

Labour MP Neil Coyle claims that the Chinese telecoms giant approached him to offer grants, including for IT services for school children.

He raised his concerns with the director of security in Parliament amid concerns over the company’s alleged close links to the ruling Chinese Communist party.

MPs argue the tech giant could buy the silence of elected members if they feel beholden to the company over funding.

Huawei claims it is not controlled by China. But it has faced sanctions from a number of countries, including the US. The UK Government announced in 2020 that the company’s products will be removed from 5G networks by 2027. 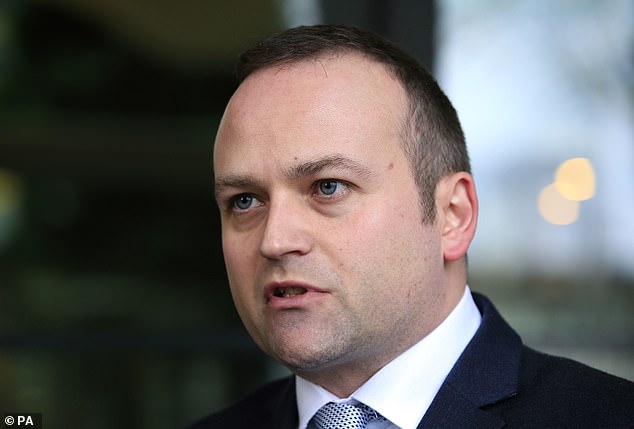 The MPs’ code of conduct states they must register any donations or support received. However, the rules are not clear about whether they must declare donations to projects in their constituencies. Politicians could feel compelled to support or stay silent if a company that has funded local projects bids for an infrastructure contract, MPs said.

Mr Coyle said he had been approached informally by a member of a lobbying firm to invite him to a meeting with Huawei. ‘They told me that Huawei was offering to fund projects – it was suggested it was millions of pounds,’ he said of the discussion in November last year.

‘The inference was you just ask for whatever you want. IT kit for schools was discussed.’

After reporting it, Mr Coyle agreed to a further meeting with a Huawei director, former Tory MP Kris Hopkins, in Parliament in February this year. ‘They said they’d send more information and I left it there,’ he said.

Huawei admits to the meetings but disputes the figures and said it was in fact offering second-hand laptops.

Mr Coyle denies this and says that the company was offering funding for new projects.

Mr Coyle added: ‘To be very clear, the funding would be a non-declared MP-brokered grant of a significant sum which is highly irregular, especially given the sums being touted. The level of support that could be accessed is clearly significant.

‘This is how China gained influence under Cameron and Osborne. It’s the same informal way it works in China. 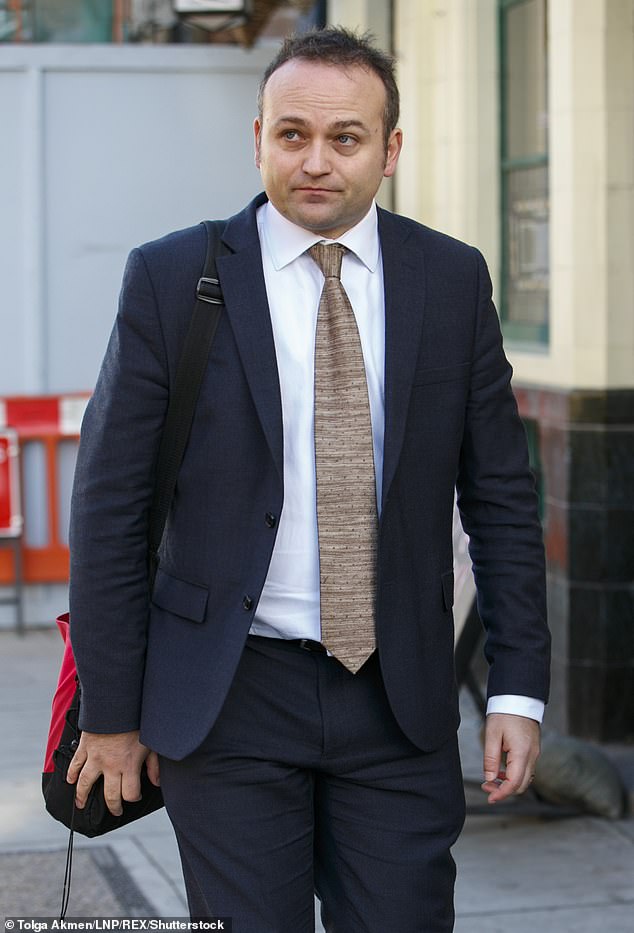 ‘They want MPs to be friendly with a company owned by an authoritarian regime threatening a democracy we work closely with.’ It’s believed Mr Coyle was referring to Taiwan.

He added: ‘They’re not throwing money around for no gain.

A Huawei spokesman denied the allegations regarding the suggestion of millions of pounds of funding.

‘All these allegations are false and Mr Coyle is wrong to say we claimed to have such large sums to spend on projects for MPs’ constituencies,’ he said.

‘In fact, what we did discuss was our donations of a small number of recycled second-hand laptops to charitable organisations who distribute them to schools and community projects where they judge them to be most needed.’