This is the moment a Lamborghini driver got more than they had bargained for after their car erupted in flames along a busy high street.

The owner of the flash sports car was spotted making a celebratory lap down a busy road after Vietnam beat the Philippines in the first leg of the semi-final AFF Cup when things soon got out of hand.

After an incessant amount of revving, following the football team’s win, the driver of the supercar manages to set fire to the rear part of his car. 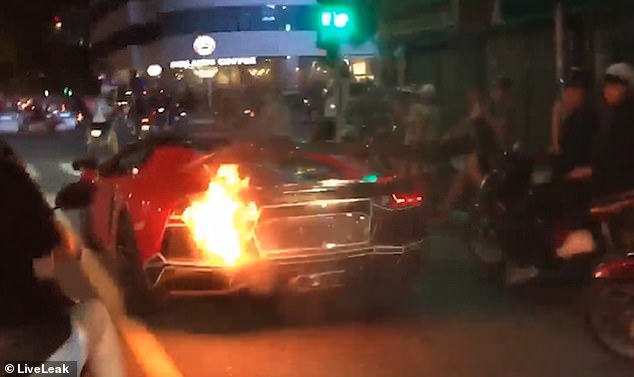 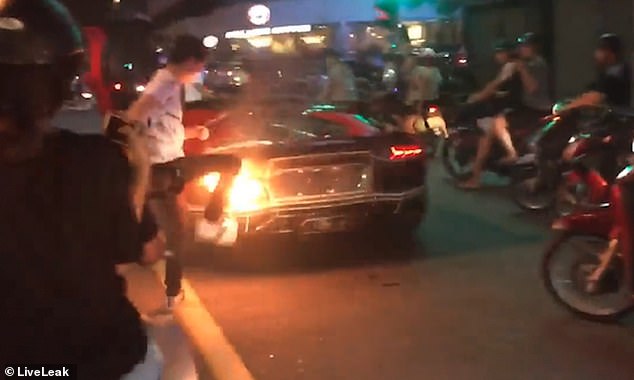 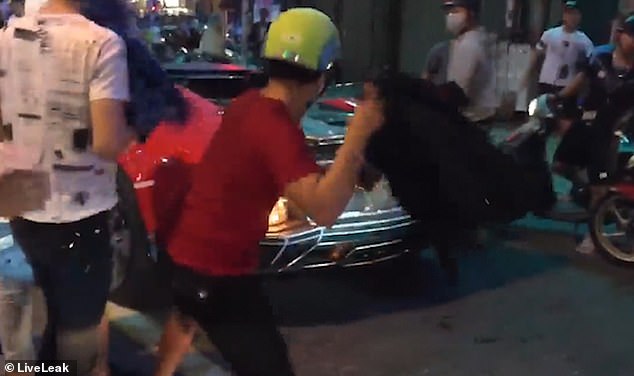 During the footage the vehicle’s driver stops at the traffic lights before slamming their foot on the accelerator and creating quite a stir on the street.

Suddenly the left-hand side of the vehicle is engulfed in flames to the horror of other road users.

Motorists are then seen making frantic attempts to put out the fire by slamming pieces of cloth at the roaring flames. 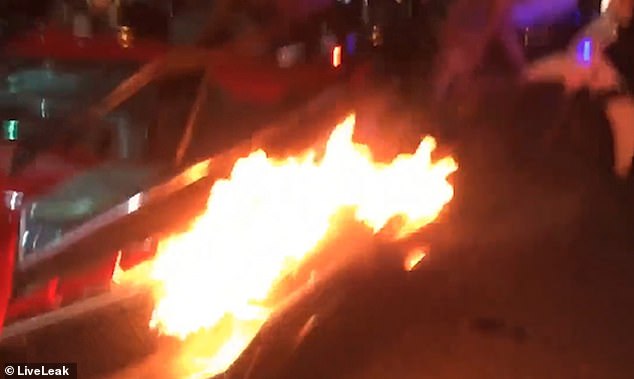 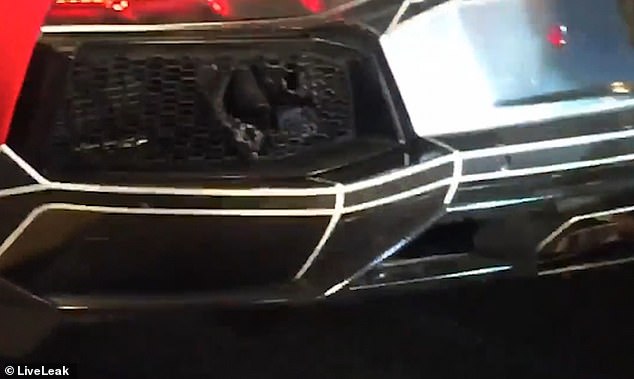 Within seconds more men appear with pieces of material in a desperate attempt to calm the blaze.

After putting out the fire motorists and spectators on the street are heard cheering with delight.

The camera then briefly pauses on the car and shows the the car’s now incinerated rear.

If we take one thing from 2020 misery let it be this: New era of community spirit

Duchess of Cambridge should be the next Queen, says her uncle Gary