EXCLUSIVE: By-election battle in Owen Paterson’s old seat turns nasty as it emerged that Lib Dem hopeful compared Boris Johnson to HITLER over Brexit – while Tory favourite to win North Shropshire is criticised for attack on the NHS

Helen Morgan made the astonishing comments – that were caught on camera – as she addressed a Remainer rally in Shrewsbury in August 2019.

At the time the Government was embroiled in a row over its attempts to prorogue Parliament to circumvent efforts to thwart Mr Johnson’s Brexit plans.

Cambridge-educated accountant Ms Morgan told the crowd that the plans would set a ‘dangerous precedent’, adding: ‘It’s what Hitler did in 1933… this is a shameless power grab by a right-wing elite.’

It came as the race to take the North Shropshire seat – held by the Tories with a 23,000 majority in 2019 – threatened to turn ugly. 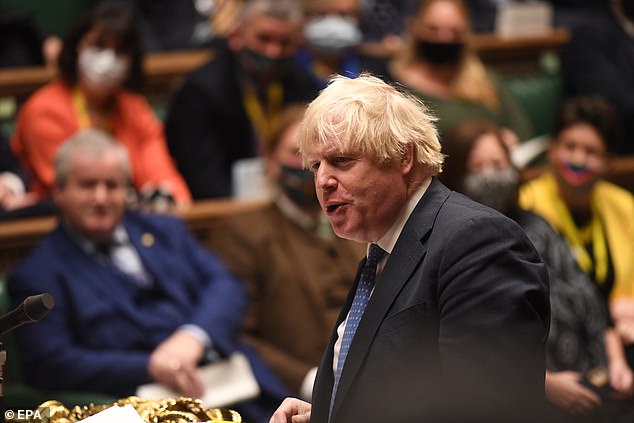 Tories locally are convinced that Labour has essentially abandoned the battle to give the Lib Dems a clear run – in an echo of the de facto pact that overturned the huge Conservative majority in Chesham & Amersham earlier this year.

One campaigner told MailOnline there was going to be a lot of mud-slinging on all sides against the backdrop of the Westminster sleaze row.

‘This thing is going to get quite ugly quite quickly,’ they said.

At the same time the Tory frontrunner for the seat, former Army medic Dr Neil Shastri Hurst, was accused of attacking the NHS.

The Mirror uncovered a 2015 op-ed for the Conservative Home website in which he said the health service ‘cannot be a bottomless pit of resources and money’.

He also said last year that he found the Covid ‘clap for carers’ to be ‘slightly embarrassing’.

The Lib Dems described the comments as ‘callous’.

A Conservative Party spokesman told The Mirror: ‘When the pandemic struck, as a doctor Mr Shastri-Hurst stepped up to the plate and volunteered on the frontline of the NHS in trauma care.

‘His articles repeatedly praise the skill, dedication and brilliance of the NHS and its staff and passionately argues the case, from experience, for ensuring NHS resources reach the frontline.’

At the time Ms Morgan made the comments about Mr Johnson she was the Lib Dem candidate running against Mr Paterson at the 2019 general election.

She would go on to finish a distant third behind the former environment secretary and the Labour candidate. 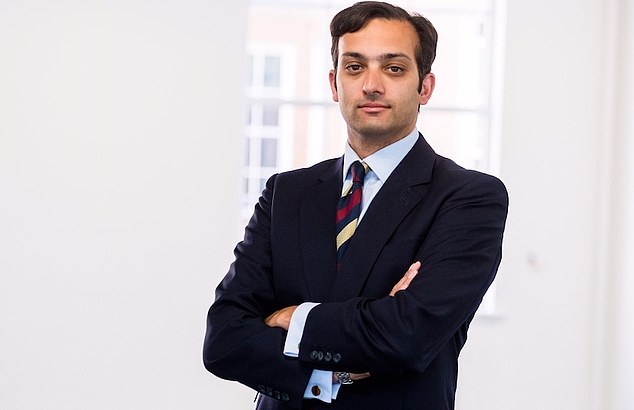 The Tory frontrunner for the seat, former Army medic Dr Neil Shastri Hurst, has been accused of attacking the NHS 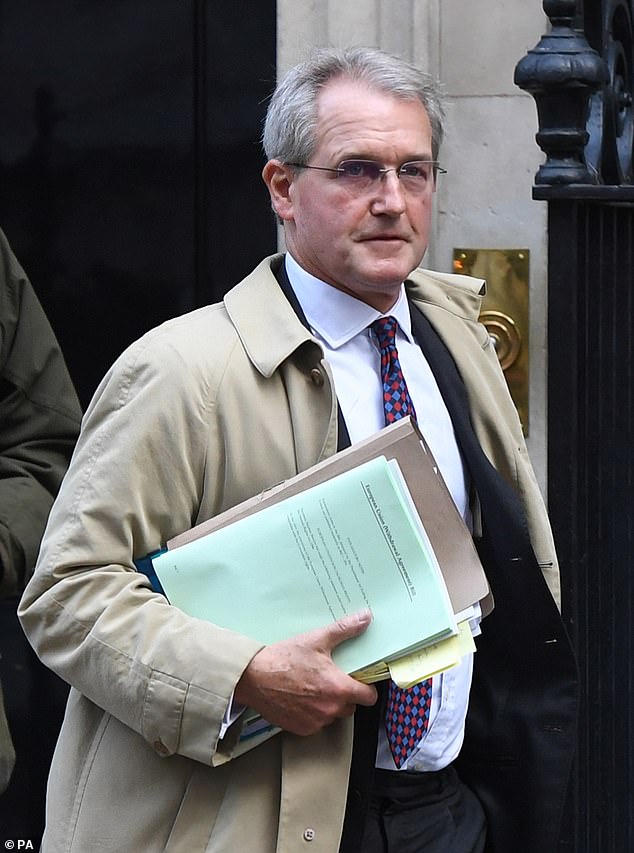 Mr Paterson resigned his North Shropshire seat following criticism of his paid lobbying for firms paying him more than £100,000

She has been chosen to have another go after Mr Paterson resigned his seat following criticism of his paid lobbying for firms paying him more than £100,000.

A Tory campaigner told MailOnline: ‘Given that the Lib Dem candidate thinks Brexit is akin to the rise of the Third Reich, it’s almost surprising to see she’s been whitewashing her biography to hide her ‘enthusiastic support’ for overturning the referendum result.

‘These are the kind of dirty tricks they deploy in by-elections and it looks like this one is going to be no exception.’

A Liberal Democrat spokesman said: ‘Helen Morgan did not compare Boris Johnson to Hitler and she is sorry if that is the impression given.

‘She is passionate about standing up against this Conservative government which is taking people in Shropshire for granted.’