LOTTO millionaire Melissa Ede was cremated with McDonald's vouchers, cigarettes and Farm Food vouchers, it has been revealed.

The flamboyant LGBT campaigner was yesterday buried after dying from a heart attack aged just 58. 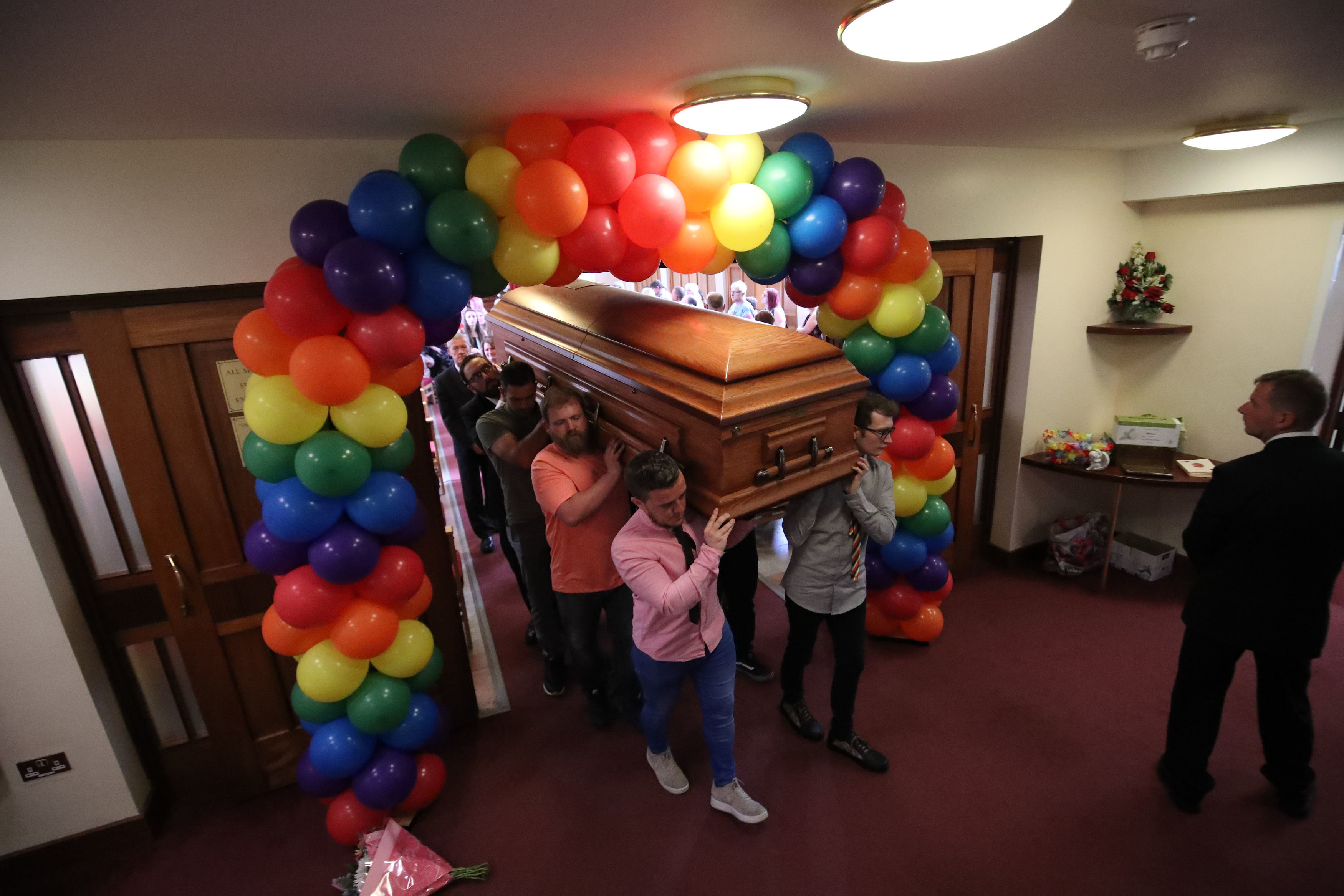 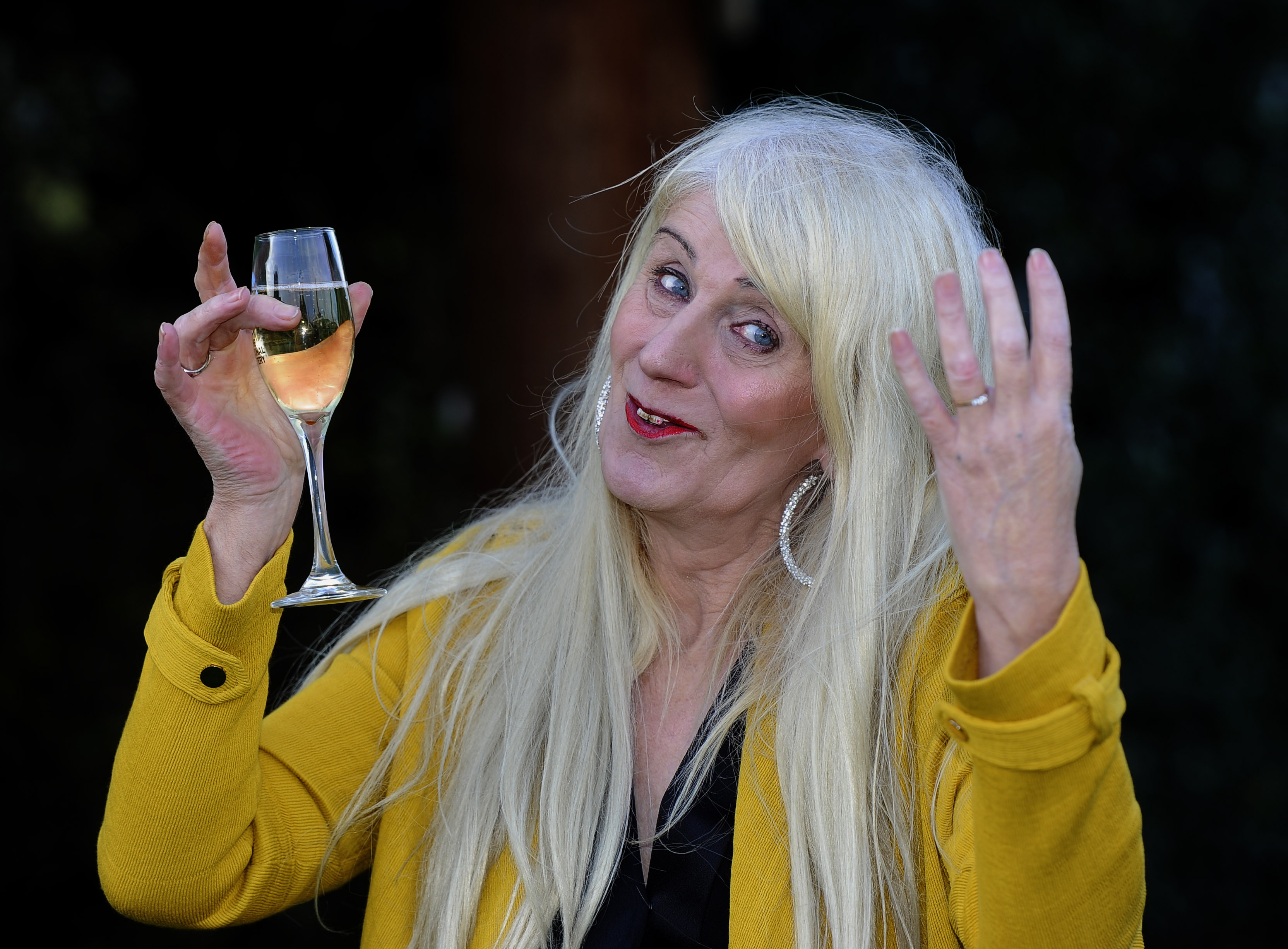 And her finacee Rachel Nason revealed the ex-cabbie had chosen to be buried with keepsakes of her whirlwind life, including newspapers detailing her £4m jackpot win and McDonald's loyalty stickers.

Other items Melissa chose to be buried with included a phone and phone charger, a Pokemon: Go collection, Farm Food vouchers, cans of Red Bull, a box of Quality Streets and a pink Adidas jacket.

Coins, a torch and candles that read "c***" were also buried with Melissa.

Grieving partner Rachel told Hull Live: "What took place at the crematorium with the horses and carriage and (celebrant) Alastair was perfect, everything was and she’d have loved it.

"I’ve never known one like it, usually they are morbid but I was cheerful and people were laughing. The first hit of the Mel-mix everyone expected her to pop up and it was a bit like, 'is this real?'."

What Melissa Ede was buried with

A phone and phone charger

And during the ceremony, 38-year-old Rachel told mourners: "I believe people enter your life for a reason.

"Mel has impacted many peoples lives. Mel loved nature doing the men’s jobs and just as she was about to start a new chapter to new possibilities, it was ripped away.

"She was a star of her own reality show and no one can take that away from her.”

The funeral saw Melissa's coffin travel through Hull in a horse-drawn carriage kitted out in the colours of the LGBT rainbow flag.

Mourners told to dress "as colourful as possible" arrived in bright dresses, hats and suits to "celebrate her extraordinary life".

The funeral for the multimillionaire took place at Hull's Chanterlands Crematorium and will be followed by a private ceremony and then a wake in the city.

Frank Sinatra classic My Way played as her coffin was carried into the crematorium under a large balloon archway.

Melissa was already well-known for her barmy online videos when she scooped £4million on a £10 scratchcard in December 2017.

Her winning scratchcard and massive cheque were put on display on a large easel at the front of the church.

Her sister Cheryl said Melissa was "taken in her prime" as she paid tribute at the funeral. 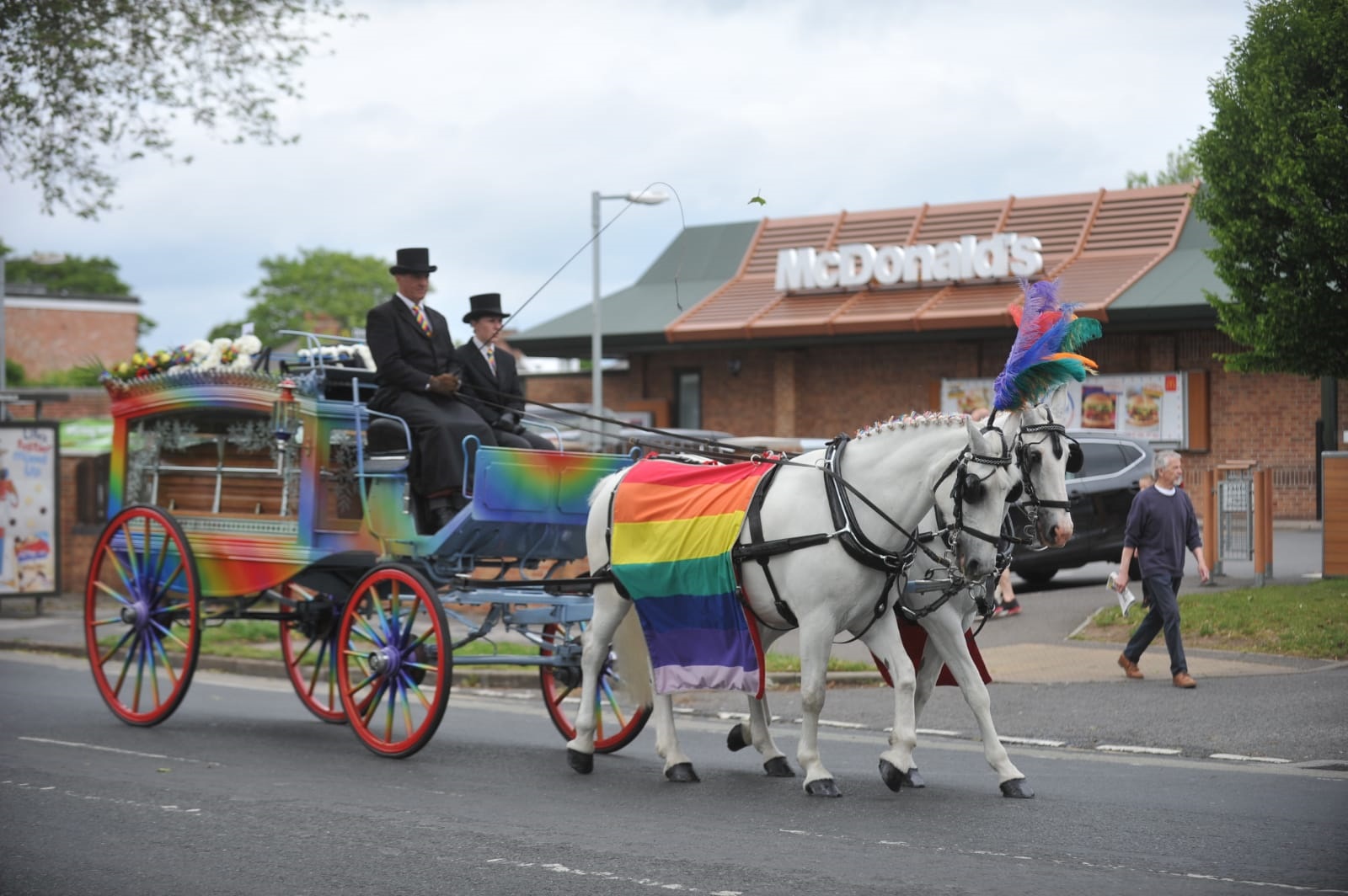 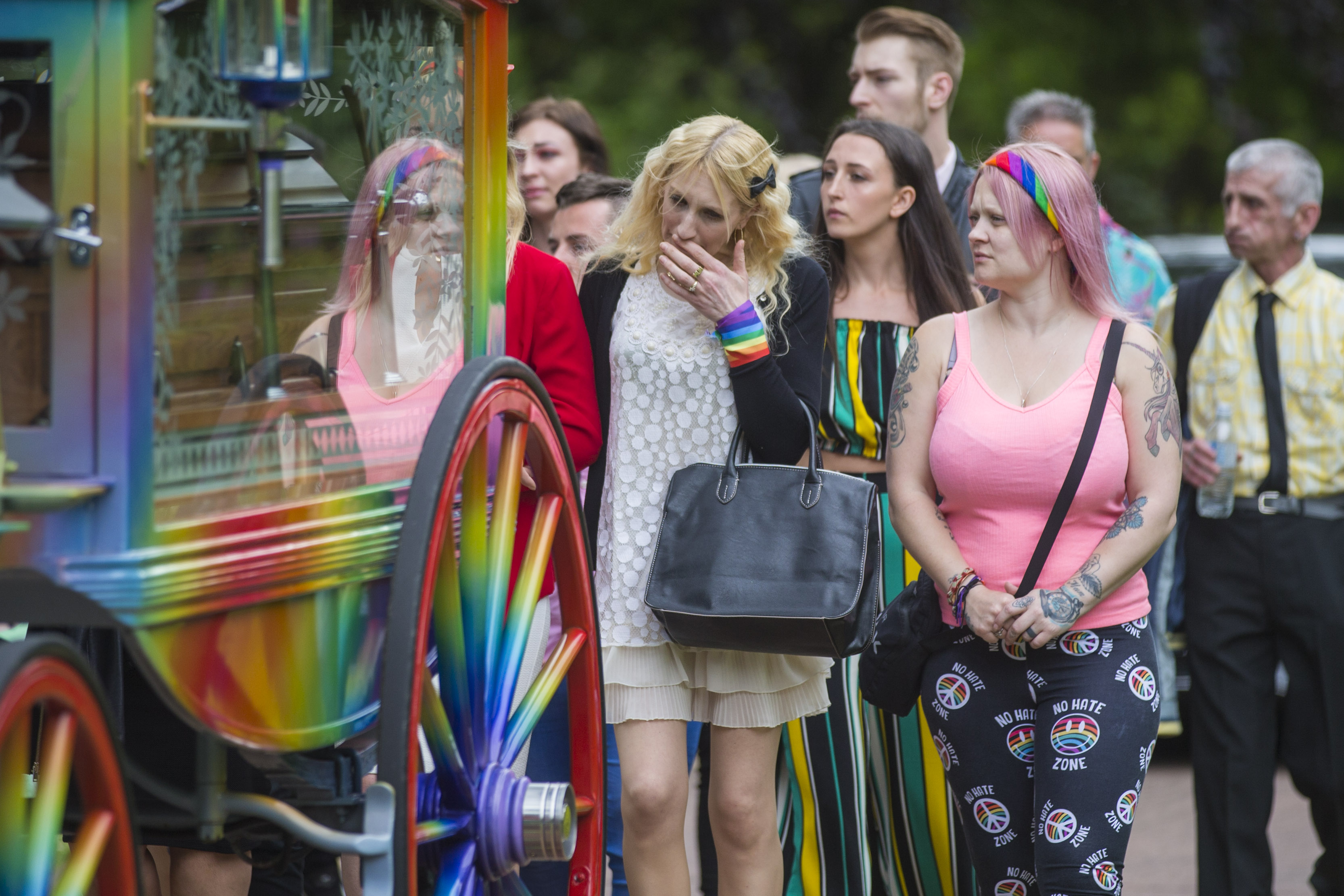 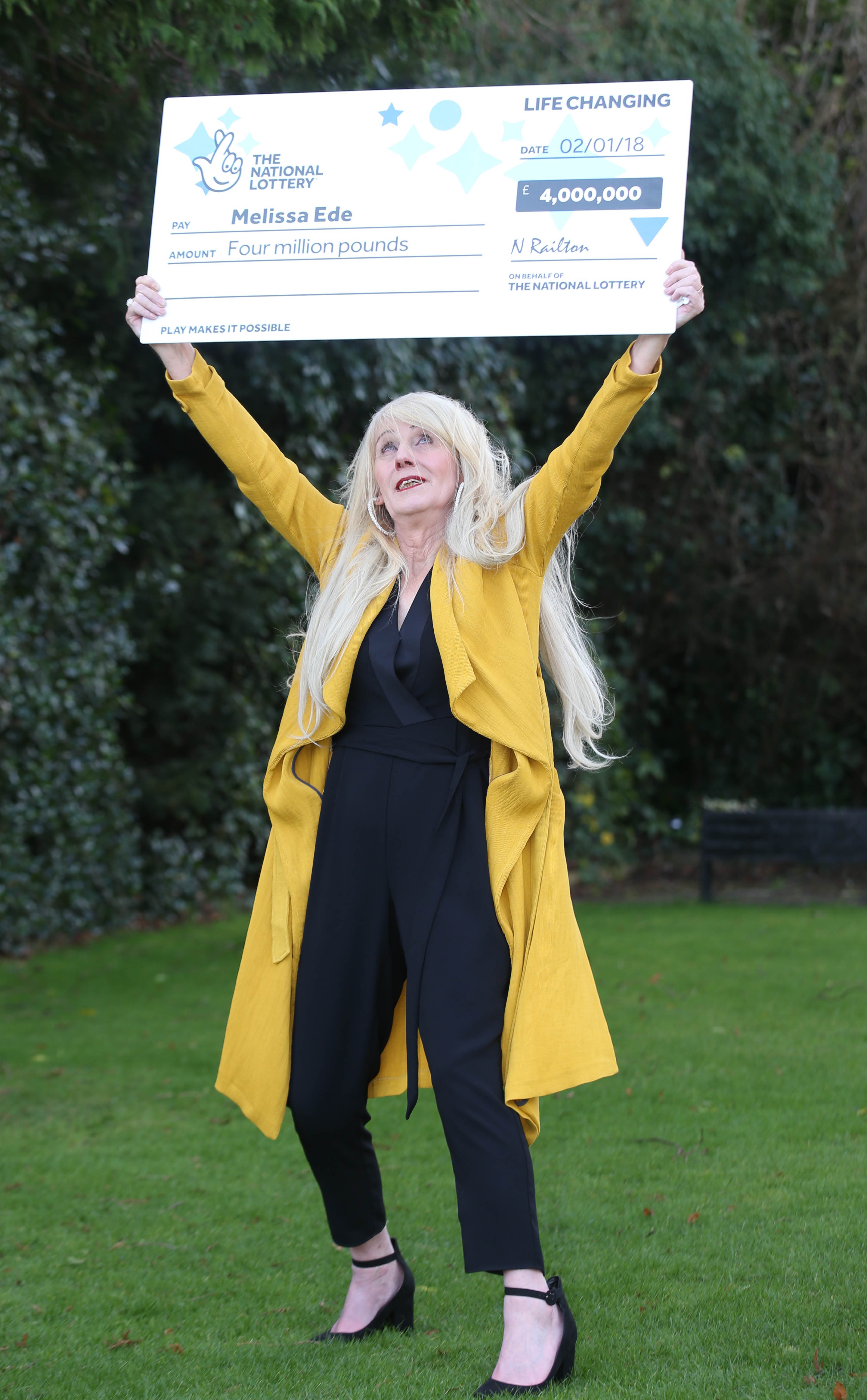 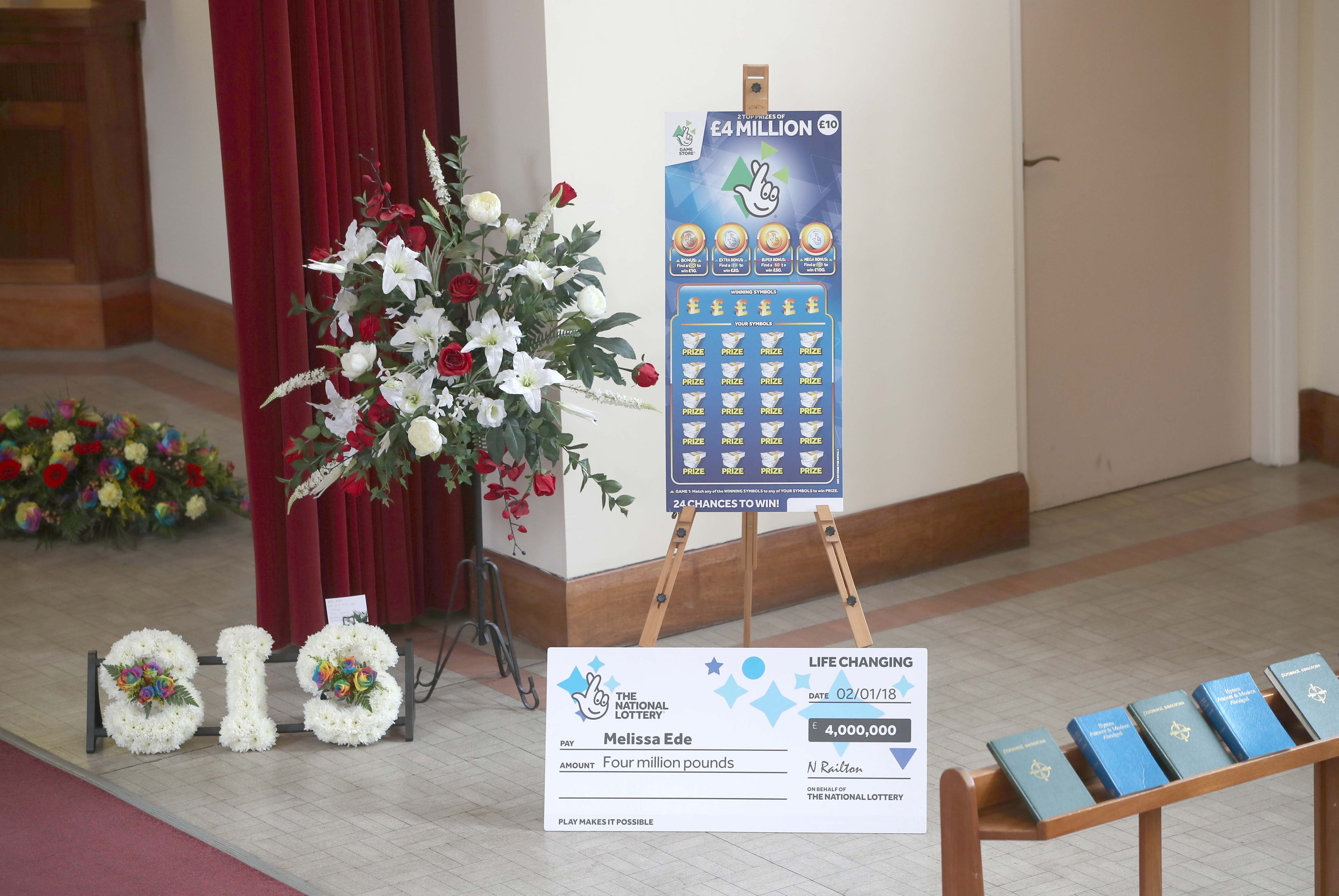 She added: "She said to me long ago she wanted to go down in history and be remembered and she achieved this.

"She taught me to never give up on my dreams. She was funny and clever with an infectious laugh and was a strong survivor and an inspiration.

"Her life has been cruelly cut short but has left a legacy. On behalf of our family, we’re proud of what she achieved. We will miss you always.”

Celebrant Alastair Devine branded Melissa "a terrible millionairess who loved a bargain" as he told mourners: "This is one amazing lady but she’d love this bit. It’s fine to smile and laugh in a funeral service and she’s want you to smile today."

He also made an emotional eulogy to Rachel, saying: "Mel took Rachel under her wing and Rachel said if Mel didn’t do that she wouldn’t be here today. They had such a bond.

“She was like no other person you could meet you could travel the whole world and never meet anyone like her. When she met Rachel she found her happiness.”

He also joked as he explained how Melissa would often strip off after her gender reassignment surgery – and even got banned from a nightclub in Hull over her antics.

Tragically, Melissa had been rushed to hospital just six days before her death but was sent home five hours later with the all-clear.

At the time, Melissa posted a video, saying: "I really did think my time was up. My chest was crushing in. I thought, ‘This is it.’
"I told Rachel [her fiancee], ‘I love you so much. Always remember that."

But when she went out to buy cigarettes a week later, Rachel found her "slumped over" and dead in her car.

The former cab driver was no stranger to fame, having a popular YouTube channel and an appearance on the Jeremy Kyle show when her daughter found out she was not her biological child.

But daughter Emily insisted she didn't want a penny of the lotto win.

Melissa had used her money to splash out on a number of odd items, including a giant condom, a fake slug and a broken tiara. 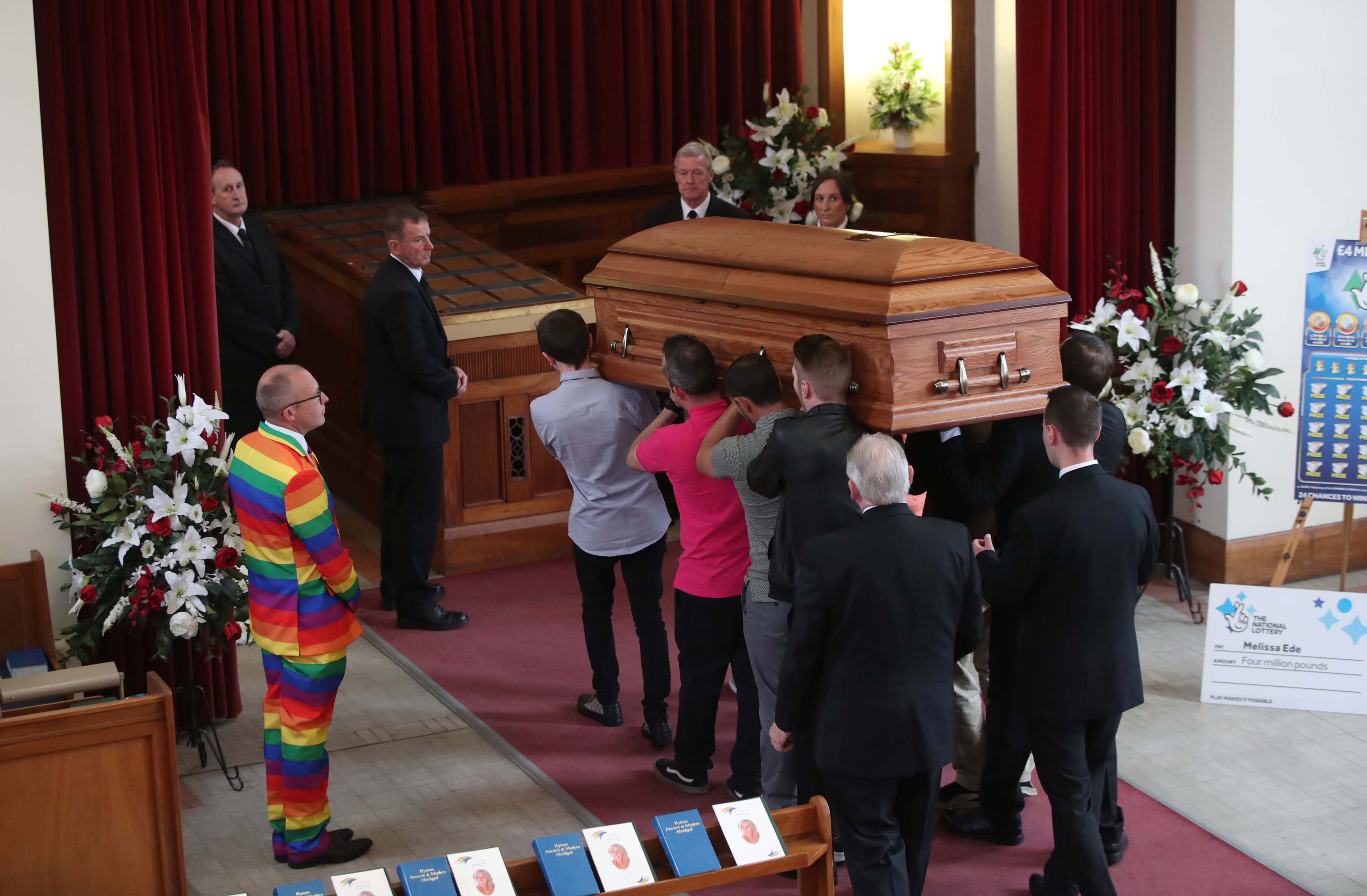 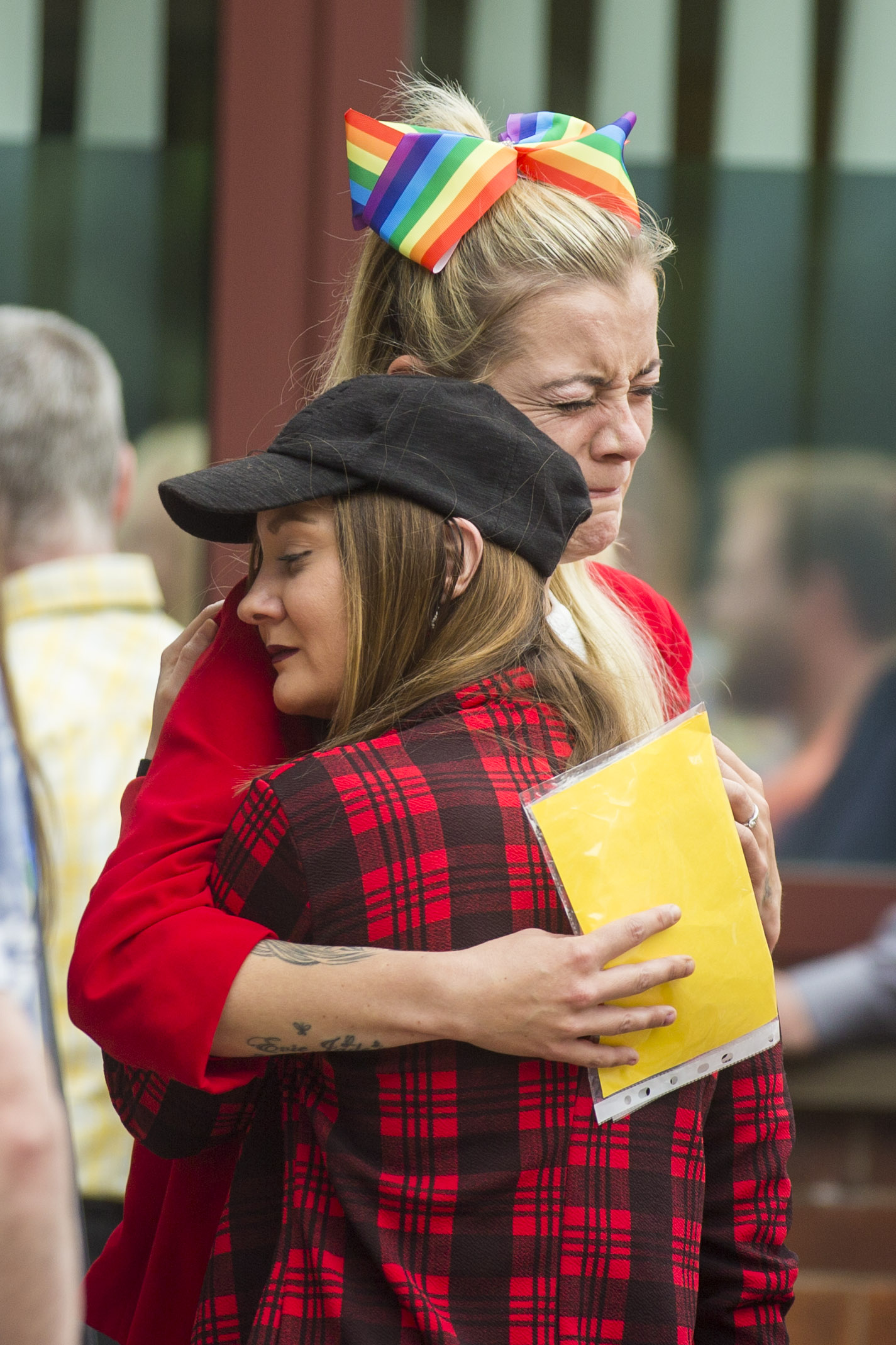