The Loudoun County teenager charged with sexual assault at two separate high schools has been found guilty and sentenced to supervised probation in a residential treatment facility.

The judge found the boy guilty on Wednesday, and ordered him to register as a sex offender, something she said she had never done to a minor before, Fox 5 DC reported. He will be on supervised probation until his 18th birthday and placed in a residential treatment facility.

The judge told the boy that his psychological reports were scary and that he needed lots of help.

“You scared me. What I read scared me,” she said explaining why for the first time in her career she put a juvenile on the national sex offender registry for life.

“Young man, you need a lot of help,” the judge added.

The accused wore a green t-shirt with brown sweatpants. He was not in cuffs.

“I will never do anything like this again.” He later cried after the sentence was read and waved to his parents in the courtroom when he was led out.

The judge thanked the two victims for coming forward and telling their stories. 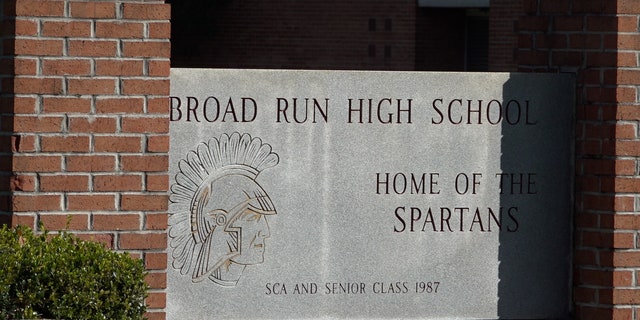 The case has caused a stir in the northern Virginia county, and it focused the state’s politics on school board matters in the 2021 gubernatorial election.

Loudoun County Sheriff Michael Chapman blamed Superintendent Scott Ziegler for enabling the Oct. 6 assault, claiming that Ziegler knew about the May 28 incident and yet allowed the boy to remain in public schools. The school district has repeatedly denied claims of a coverup.

The persecution decided not to try the suspect in adult court, because he is a minor, 14 at the time of the first sexual assault.

For over an hour court took victim impact statements. Since the victims were minors, their names will not be published by Fox News.

The 15-year-old female victim who testified that she was sexually assaulted in the girls’ bathroom in May read a prepared statement saying she hoped the suspect gets the help he needs in a treatment program, “not a jail cell.” 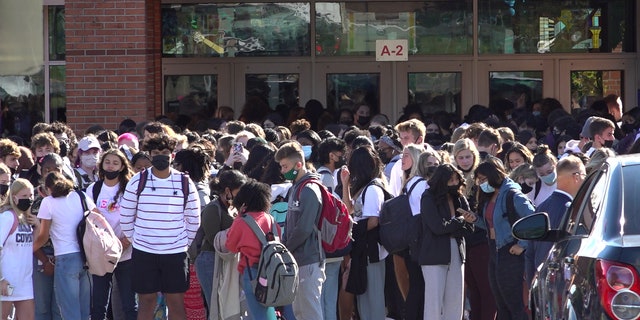 The victim’s mother Jessica Smith said the crime should have “never occurred” and her daughter would have to live with this trauma forever. “You live with this for the rest of your life,” she said.

Her husband, Scott Smith said in court “This whole thing caused division in the community. Division in my business.”  He testified that he had been accused of “lying for political gain.”

Turning to the victim Scott Smith said, “I hope you get the help you need” and added, “Your family and system failed you.”

A second family, who has never been identified publicly, spoke about the trauma their daughter suffered. She was also 15 and was sexually assaulted months after the suspect was transferred to another high school in Loudoun County.  The victim read a prepared statement as well saying, “What you have done to me will forever change my life.”

The 2,400 letters revealing pain of the woman who loved Philip Larkin