‘It’s going to be tense’: Emmanuel Macron casts doubt on Boris Johnson’s hopes of striking a Brexit trade deal by December and sets stage for showdown over fisheries

Emmanuel Macron has cast doubt on whether Boris Johnson can secure a post-Brexit trade deal with the EU by December.

The French President predicted fisheries will be a likely sticking point when negotiators from Whitehall and Brussels lock horns next month.

He added that tough talk from Downing Street, which has promised to rip up any arrangement which shackles the UK to the bloc’s rule book, could scupper a deal being reached in the tight time-frame.

Speaking at a fishing and farmers market in Paris today, Macron said: ‘It’s going to be tense because they are very tough…

‘Boris Johnson has a card in his hand and it is fishing and with that he will try to gain access to the market.

‘It is not certain that we will have a global deal by the end of the year.’ 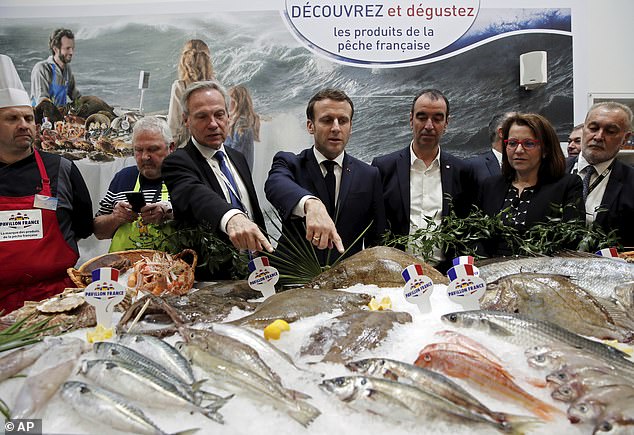 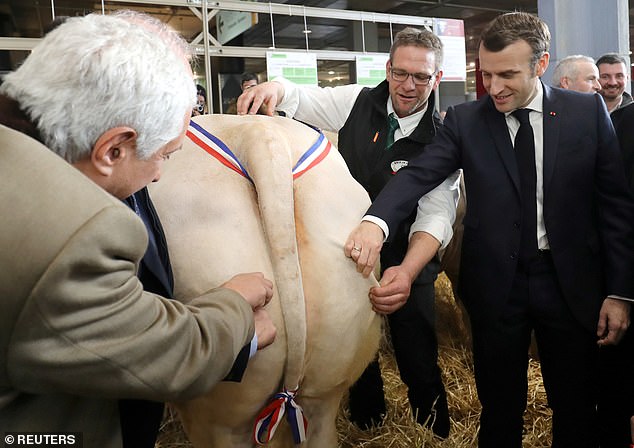 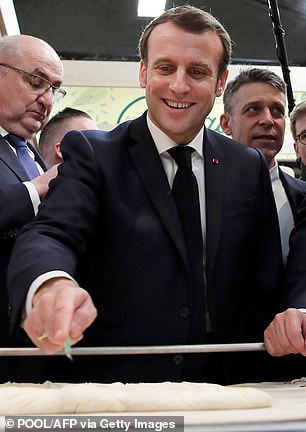 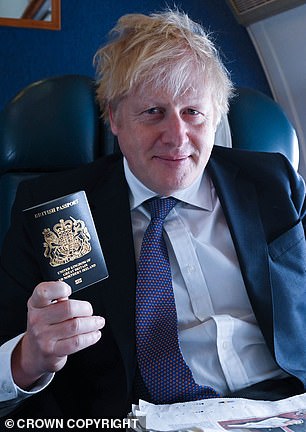 Tough talk: The French premier (left) joins a growing chorus of voices from Brussels who have lined up to cast doubt on the PM’s (right)  hopes of brokering a comprehensive trading relationship this year

The French premier joins a growing chorus of voices from Brussels who have lined up to cast doubt on the PM’s hopes of brokering a comprehensive trading relationship this year.

He reiterated that he would seek compensation for French fishermen for any losses they suffered.

Under the UK’s existing relationship with the EU, a large amount of Britain’s ripe territorial waters are accessible to fisherman from the continent.

British fisherman have repeatedly been promised by Brexiteers they will no longer be squeezed out of these waters by their European counterparts.

It puts Mr Johnson on a collision course with the EU, which is prepared to fight tooth and nail to safeguard rights for their fishermen.

If the two sides remain at loggerheads at the end of the transition phase in December, Britain will leave the bloc with no deal and default to World Trade Organisation rules.

Charting a way past key flash points already appear to be challenging, with the EU’s chief negotiator Michel Barnier insisting the UK have some regulatory alignment with the bloc if it wants single market access. 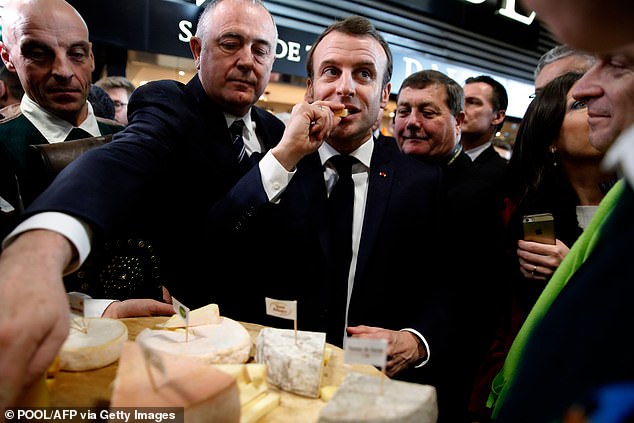 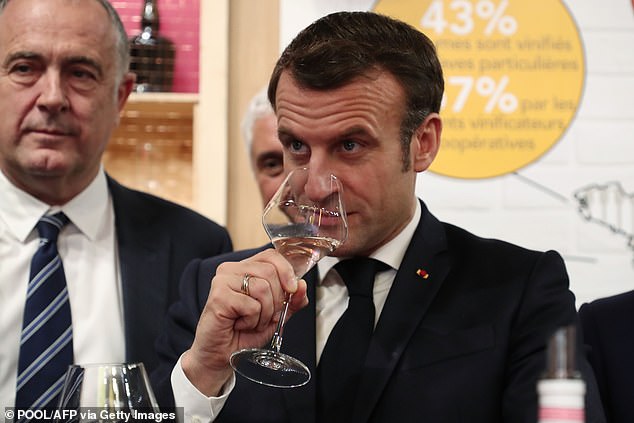 But in a no-holds-barred speech in the Belgian capital this week, the PM’s EU sherpa David Frost said Number 10 was not bluffing about walking away if Brussels failed to meet their red lines.

He said: ‘We bring to the negotiations not some clever tactical positioning but the fundamentals of what it means to be an independent country,’ Mr Frost said.

‘It is central to our vision that we must have the ability to set laws that suit us – to claim the right that every other non-EU country in the world has.

‘So, to think that we might accept EU supervision on so called level playing field issues simply fails to see the point of what we are doing.

‘It isn’t a simple negotiating position which might move under pressure – it is the point of the whole project.

‘That’s also why we will not extend the transition beyond the end of this year.’

Vigilante dads batter autistic boy, 14, with metal bat and walking stick after blaming him for break-in

IAIN DUNCAN SMITH: We must stop kow-towing to these despots