Home » World News » MAIL ON SUNDAY COMMENT: Ministers should make it plain wfh is over

MAIL ON SUNDAY COMMENT: Ministers should make it plain that working from home is now over

Will the Civil Service ever go back to work properly? Private business and industry are increasingly seeing a return by those who toiled from home during the Covid crisis. Many never left. Huge numbers of people, from NHS frontline staff to small business operators and builders, never could work from home.

But there still seems to be some difficulty in persuading the tax-funded staffs of Government departments and agencies to resume the commute and be at their desks for the proper five days a week (two or three days are just not enough).

Much of the country seems to be crumbling around our ears, with decisions not taken or policies not implemented.

This resistance to normality comes from the very top. Sarah Healey, the most senior civil servant at the Department for Digital, Culture, Media and Sport, has cheerfully confessed to continuing to stay at home. She likes the arrangement as it gives her more time to spend on her modish exercise bike. Is she really sure that she heads her department as effectively as she would if she went to the office every day? 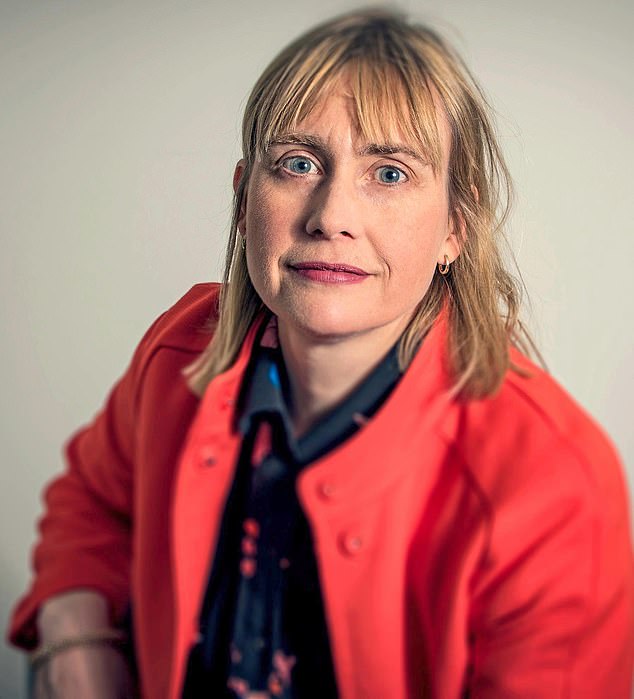 This resistance to normality comes from the very top. Sarah Healey, the most senior civil servant at the Department for Digital, Culture, Media and Sport, has cheerfully confessed to continuing to stay at home

It is no surprise that those lower down the scale are following her example. An estimated 80 per cent of Civil Service staffers are continuing to stay away from the office, but the Government is so short of bean-counters that it cannot even tell us officially what the figures are.

This problem is not confined to grand Ministries in London. The Driver and Vehicle Licensing Agency in Swansea is also having problems attracting its workers back to their office desks. Its vast staff car park is still far from full. And it is the object of myriad complaints about delays in processing vital applications for licences, including badly needed HGV permits. It is hard to believe that these problems are not connected to the continued insistence by many staff on working from home.

This is especially difficult for Government departments. Most if not all of them need access to highly protected and confidential databases to do their jobs properly. Yet most of those who work from home lack the ultra-secure communication links that would allow them to safely reach these resources.

There is a general point here too. Working from home was justified and indeed necessary at the peak of the pandemic, but everyone realised at the time that this was permitted only as a tolerable second-best, because home working was better than not working at all.

Direct human contact immensely improves the quality of work done in offices. It makes proper supervision and progress-chasing far more effective. It stimulates the cross-fertilisation of ideas. It allows the more experienced to advise and train the less experienced. 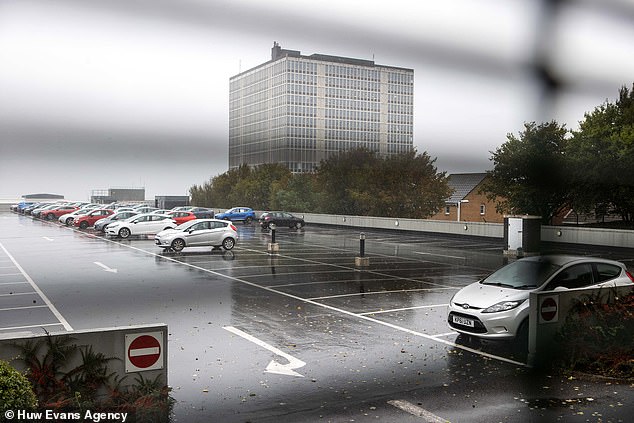 This problem is not confined to grand Ministries in London. The Driver and Vehicle Licensing Agency in Swansea is also having problems attracting its workers back to their office desks

Not least, it gives the paying public a better chance of contacting the organisation involved, whether commercial or official, instead of being fobbed off with an answering machine or a website. And then there is the economy.

So many enterprises now rely on providing services to commuters and office workers that their continuing absence is doing quite severe damage.

Perhaps we should appeal to them on the grounds of helping their fellow citizens, whose own jobs depend on them?

But this is above all a matter of leadership from the top. Ministers and their senior officials should make it plain from tomorrow that the days of working from home are over, and we must get back to normal now.

Boy, 6, whose mum, sister & brother were killed in smash returns home to find it ransacked as thieves steal 'everything'