A 32-YEAR-OLD man will appear in court today to face four attempted murder charges after a spate of attacks – including a boy being stabbed in the neck.

Carlos Vinodchandra Racitalal was arrested after the ten-year-old boy was attacked in Belgrave on Saturday and has since been allegedly linked to another three attacks. 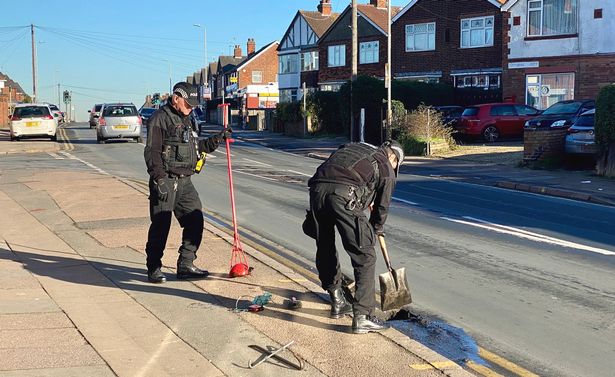 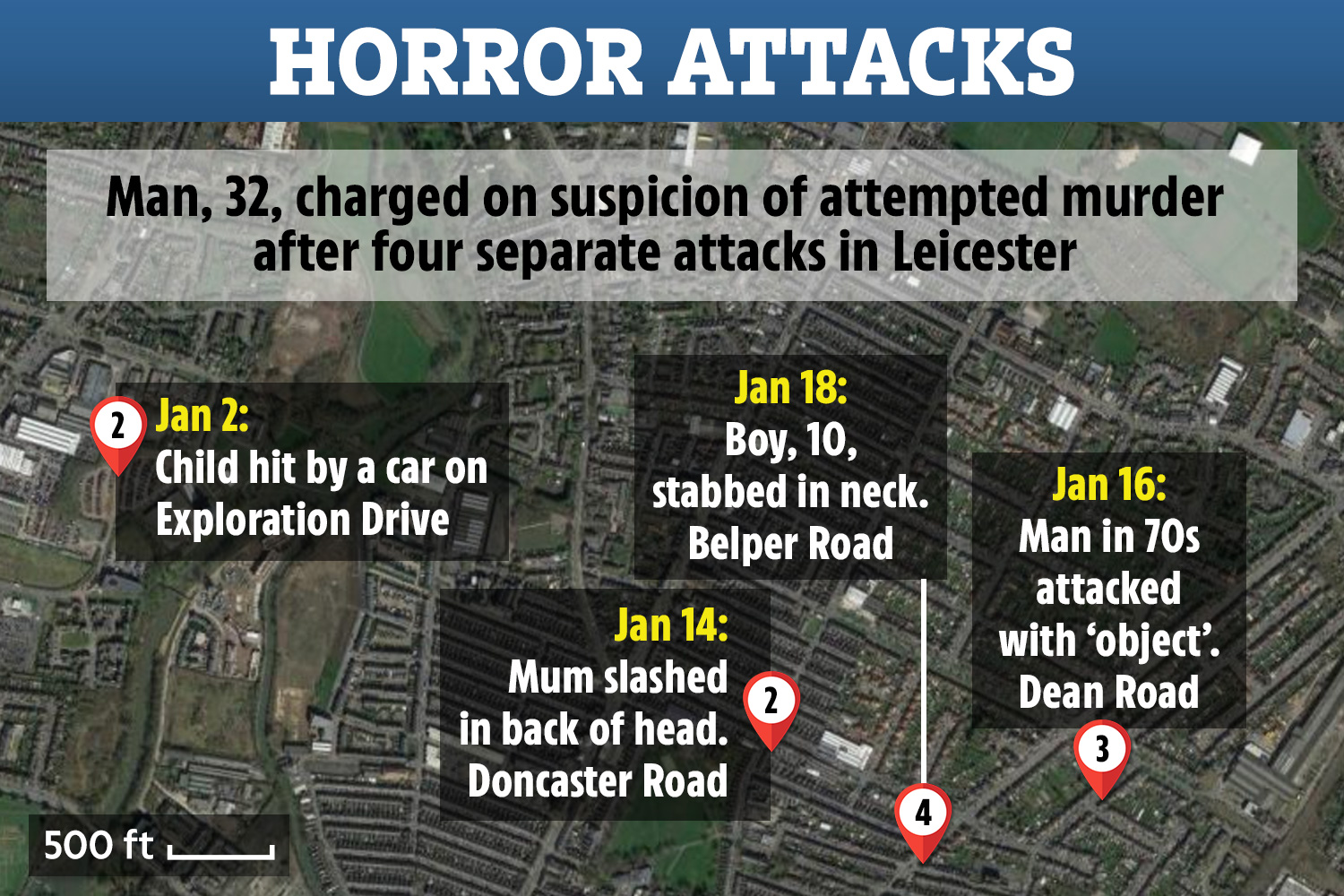 Leicester Police claim Racitalal ran down a child with a car in Exploration Drive, close to the Leicester Space Centre visitor attraction, on January 2.

He is also alleged to have attacked a woman in her 30s with a knife on January 14 before assaulting a man in his 70s on January 16.

As well as the attempted murders, Racitalal has been charged with three counts of possession of knife blade/sharp pointed article in a public place in relation to the alleged attacks on January 14, 16 and 18.

All of the incidents took place within a mile of each other.

A spokesman for Leics Police said Racitalal, of Leicester, had been remanded to appear at the city's magistrates' court today.

Police were at the scene in Belgrave looking for evidence after the attack.

R. Kelly placed on suicide watch after being sentenced to 30 years in prison

At scene of South Sudan mass rape, ‘no one could hear me’