Emergency services were called to junction 16, near Clifton/Pendlebury in Salford, just before 10.25pm on Tuesday night to reports of a collision involving three vehicles. 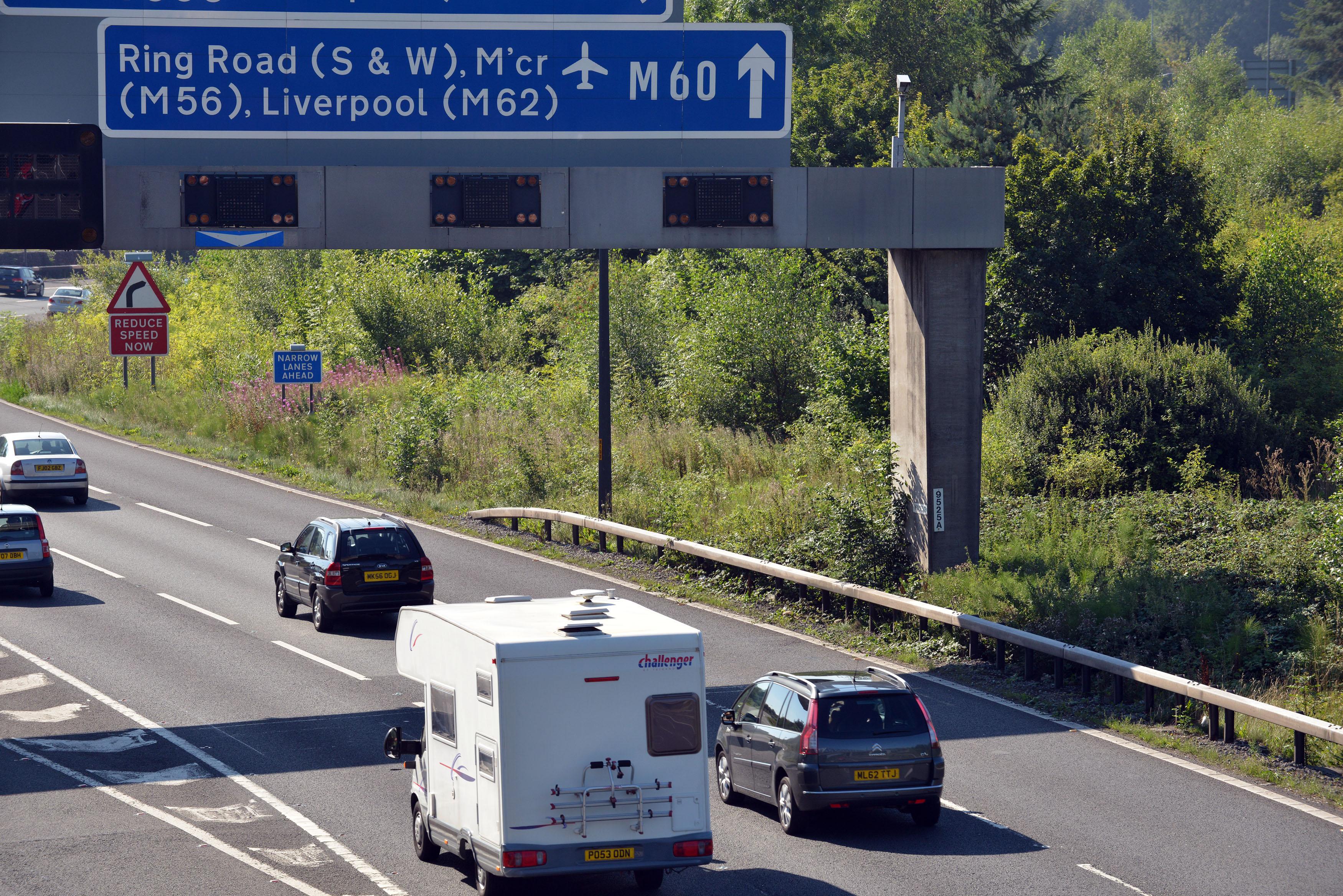 Tragically, a 60-year-old man was pronounced dead at the scene.

A woman, aged 20, and a 39-year-old man were taken to hospital with serious injuries.

Police say a 12-year-old girl was also injured in the crash, but she has since been released from hospital.

Junction 16 was closed for more than six hours overnight while investigation work was carried out.

According to GMP, the collision involved a white Ford Transit van, a silver Toyota Avensis people carrier and a black BMW 1 series.

PC Neil Pennington, of GMP’s Serious Collision Investigation Unit, said: "This was a tragic incident in which a man has sadly lost his life and two other people have suffered serious injuries, and my thoughts are with their families at this difficult time.

"Our enquiries into the exact circumstances of this collision remain ongoing and I would urge anyone who saw what happened to get in touch with police.

"We are particularly keen to hear from anyone with dashcam footage of the incident as this could be vital to our investigation."

Anyone with information should call GMP’s Serious Collision Investigation Unit on 0161 856 4741 quoting reference number 2229 of December 4, or the independent charity Crimestoppers, anonymously, on 0800 555 111.