The man accused of shooting Metropolitan Police Sergeant Matt Ratana may never be tried as he has been left paralysed and brain damaged.

Prime suspect in the killing of Sergeant Ratana – Louis De Zoysa, 23 – will not be prosecuted unless his condition improves, Crown Prosecution Service lawyers have advised police.

They have said that De Zoysa cannot be charged in his absence as he is neither mentally nor physically fit enough to plead, or receive or give legal instructions, The Sun has reported.

‘He cannot even be arrested, never mind be charged and prosecuted,’ a legal source has said.

Former Met Police detective chief inspector Mick Nevill said: ‘There is no doubt that De Zoysa is currently affected by a significant mental and physical disability and as such he is unlikely to re-offend.

‘On that basis, the CPS will not charge him unless he goes on to make some kind of recovery, which sounds very unlikely.’ 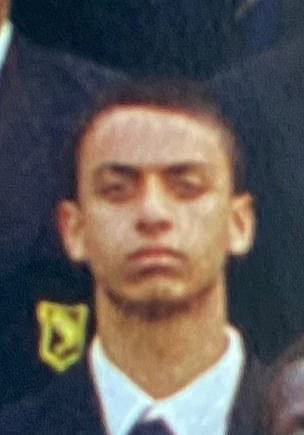 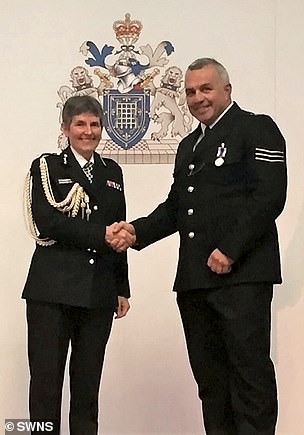 Prime suspect in the killing of Sergeant Ratana – Louis De Zoysa, 23 (pictured left) – will not be prosecuted unless his condition improves, Crown Prosecution Service lawyers have advised police. Sergeant Ratana (pictured right with Met Police chief Cressida Dick) died after being shot in the heart at 2.15am as he was preparing to search a handcuffed suspect

‘We continue to assist the police ­following the tragic death of Sergeant Matt Ratana,’ A CPS spokesperson said.

De Zoysa, of Norbury, South London, is suspected of fatally wounding Sergeant Ratana, 54, after smuggling a revolver into a custody area in Croydon, South London, during an incident on September 25.

Sergeant Ratana died after being shot in the heart at 2.15am as he was preparing to search a handcuffed suspect who had been arrested on suspicion of intent to supply drugs and possession of ammunition in Croydon.

The suspect was in a holding cell when he is said to have reached into his trousers for the weapon and fired off five shots with his hands still cuffed behind his back, shooting himself in the neck in the process.

He later suffered a stroke, which has left him paralysed down his left side and with significant brain injuries.

Last month, neighbours around De Zoysa’s family’s £700,000 terraced home in Norbury said the ‘awkward’ loner was autistic and suggested he had suffered from mental health issues which may have triggered a referral to Prevent – the Government’s deradicalisation programme for suspected extremists – in 2018.

He is understood to have lived at the house with his mother Elizabeth, a translator who ran as a Green candidate in local elections, and his Sri Lankan father Channa, a former yoga teacher said to be passionate about recycling who repairs bicycles for free. 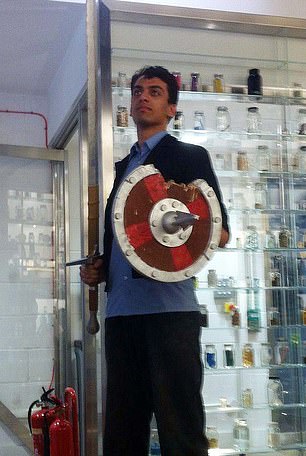 Last month, neighbours around De Zoysa’s family’s £700,000 terraced home in Norbury said the ‘awkward’ loner was autistic and suggested he had suffered from mental health issues

The Catholic couple, who run an events company, have five children. Local residents said police were often seen at the address.

De Zoysa was described by his friends as a ‘maths geek’ who was ‘good with weapons’ in his school yearbook, with fellow pupils claiming he ‘could have gone to Oxbridge’.

His yearbook entry featured a picture of him in school uniform with one friend saying he was ‘very clever’ and another adding: ‘One day we will rule the world together’.

The photograph was taken when De Zoysa was aged 16 and in year 11 at John Fisher School, a 1,000-pupil Roman Catholic boys’ comprehensive in Purley, South London.

Sergeant Matt Ratana fought for two hours before dying from a gunshot wound to the chest after being fired upon ‘several times’ by a suspect in handcuffs inside a police station, a coroner was told earlier this week.

The inquest heard Mr Ratana was taken to St George’s Hospital in Tooting but he was pronounced dead at 4.20am.

Mr Blackman said the preliminary cause of death given following the post-mortem examination was a gunshot wound to the chest.

At 11am, colleagues from across the country paid tribute to Sgt Ratana, calling him a close friend who was part of the ‘police family’.

Officers up and down Britain observed a minutes silence in memory of Sgt Ratana with many forces sharing images of their solemn tributes to social media. 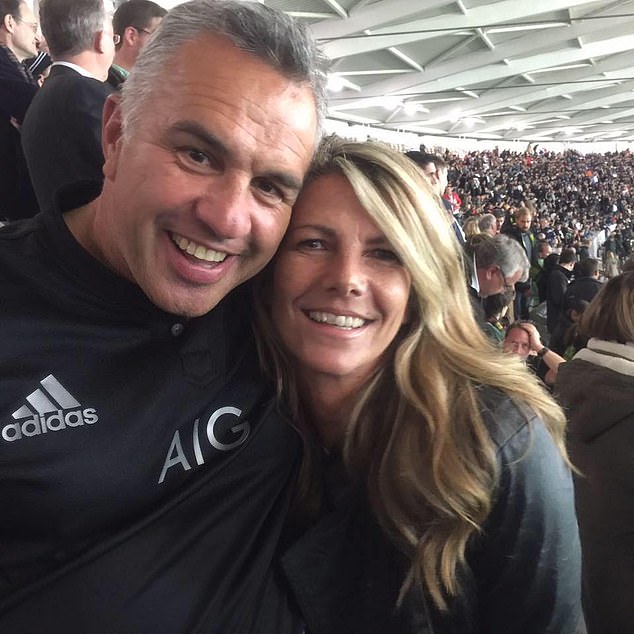 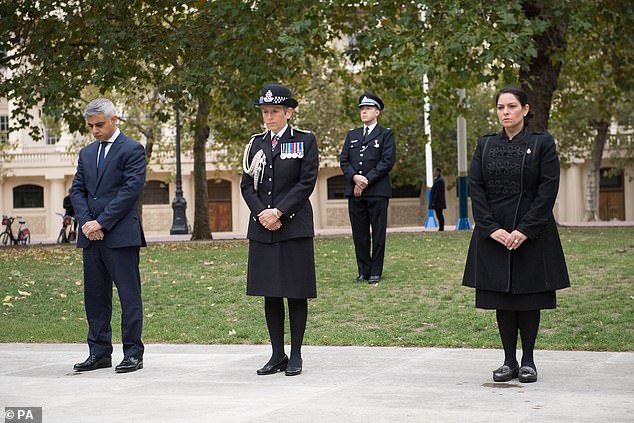