Police in Vacaville, California, detained Adul Saosongyang on Monday at the state’s lotto office in Sacramento where he’d been told to get collect the cash. 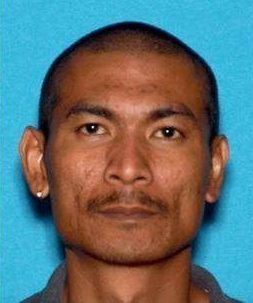 But, after telling his two roommate’s about his good fortune, he was told the following day that his ticket had been forged.

California Lottery spokesman Russ Lopez said: “And we had a discussion with him because he said, ‘No, I won. I saw I won $10,000 in this game.'"

The unnamed lotto winner reported the ticket as stolen as he suspected one of his flatmates must have taken it while he slept, police said. 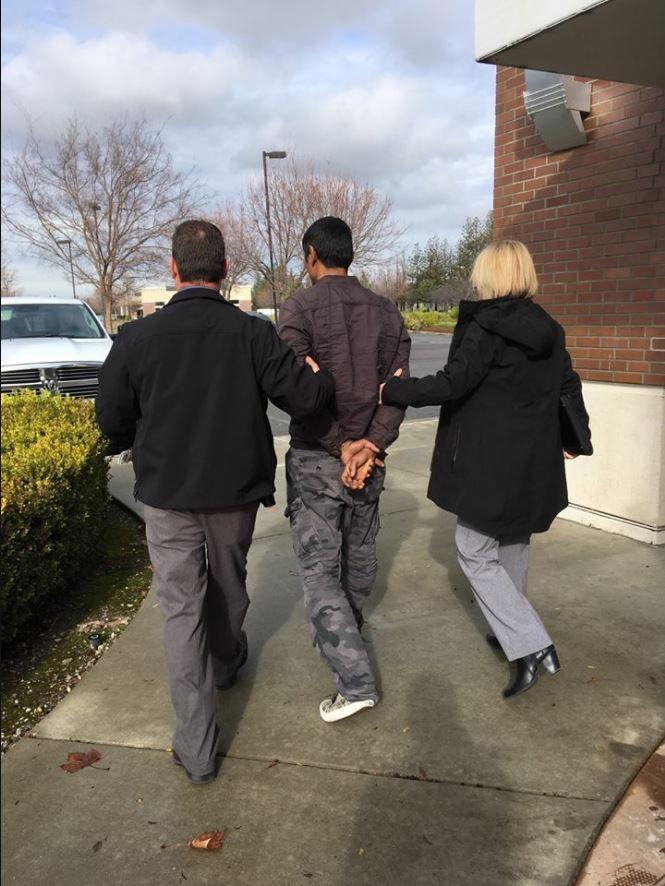 Investigators said that Mr Saosongyang attempted the cash the real winning ticket the day after his roommate tried to claim the winnings, it has been reported.

It was at that point the thief learned the ticket was actually worth £8million ($10m).

Lottery officials began investigating the claim as they do with all winnings over £500 ($600).

They then learned the tricmdet has been reported stolen which led to the arrest of Mr Saosongyang.

According to local media, police believe the thief bought a similar ticket to his roommate’s, forged it and swapped it with the winning coupon.

Mr Saosongyang was told he could collect the winnings on Monday at the lotto office – where cops were waiting for him and arrested him on suspicion of grand theft.