North Carolina prosecutors have arrested the boyfriend of a woman who died after being found unconscious in a bathtub three months ago.

The arrest of John Curtis Tolson in the July death of 38-year-old LeeAnn Fletcher in Kitty Hawk was announced Monday. 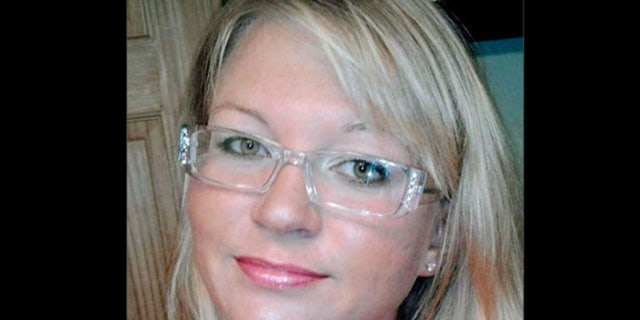 One of the videos contained audio of Tolson's 911 call, the Raleigh News-Observer reported Monday.

“My friend, she’s laying in the tub, she won’t wake up," he says. "I think she fell last night, I’m not sure. There’s blood coming out of her nose so I can’t get her to wake up."

The family also posted video shot by a private investigator showing a bloodied mattress, pillows and clothing that he found when he went to Fletcher's home after her death, the paper reported.

The family accused investigators of handling the case with “no sense of urgency,” according to the paper.

Kitty Hawk police responded by urging patience as it conducted the investigation. Womble’s office issued a statement in August saying it was waiting for autopsy results before filing criminal charges.

The autopsy revealed the woman died from a blow to the head that could have been accidental or intentional, according to reports.

This is what coronavirus lockdown in Italy is really like