Home » World News » Man forced girlfriend to watch slavery series Roots to ‘understand her racism’ and threatened to chop her up, cops say – The Sun

A MAN allegedly held his girlfriend captive and threatened to kill her unless she watched Roots, a nine-hour mini-series about slavery, according to a criminal complaint.

Robert Lee Noye, 52, was arrested in Cedar Rapids, Iowa on Monday, accused of holding his girlfriend, 37, and her 12-year-old daughter against their will and forcing them to watch the 1977 show “so she could better understand her racism," police confirmed. 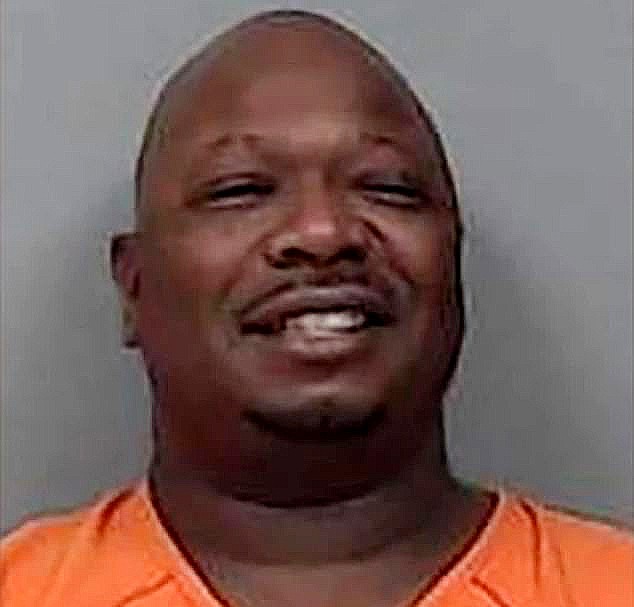 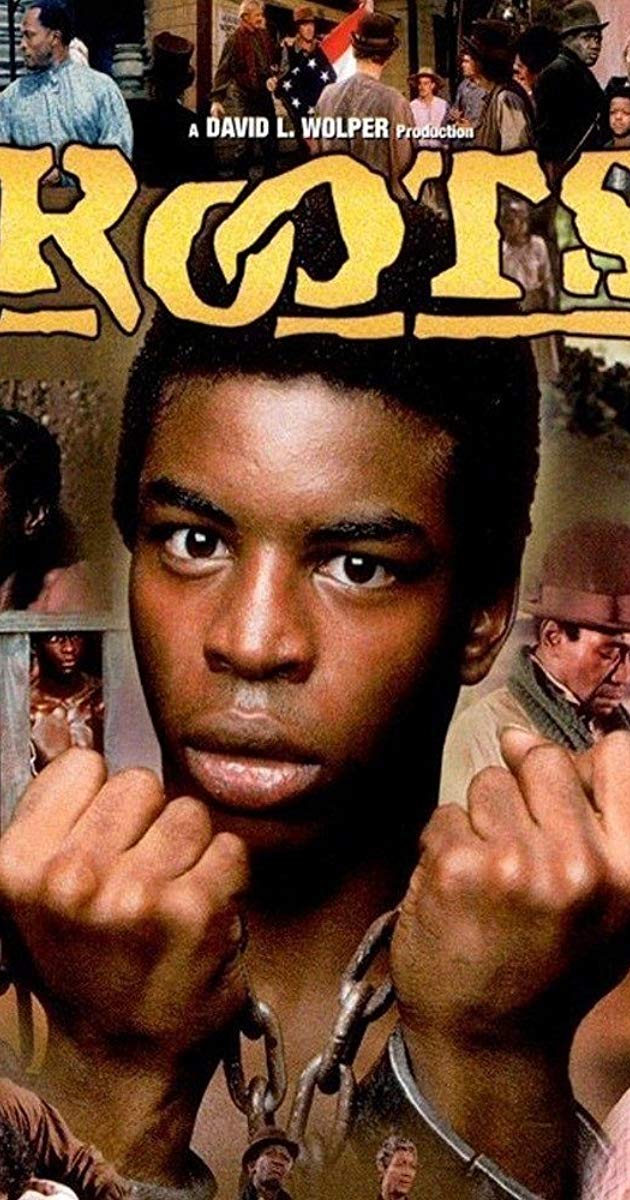 When the woman attempted to leave the room, Noye allegedly threatened to “kill her and spread her body parts across Interstate 380 on the way to Chicago."

"The victim dialed 911 and dispatchers could hear her asking to leave … the suspect was screaming at her," a police spokesperson said.

"[When police arrived] an intoxicated male, later identified as Robert Noye, answered the door.  [A] 37-year old female and 12-year old female inside the house were both upset and crying.  The suspect allegedly was calling the victim names while officers were present."

The victim told police she was hiding in the basement to get away from a verbally abusive Noye.

The 52-year-old allegedly came downstairs and "told her to get upstairs and watch the [mini-series] Roots” to "understand how racist she was while he continued to verbally assault her."

Noye has been charged with harassment and false imprisonment.

Roots is based on the novel Roots: The Saga of an American Family by American author Alex Haley, who was a descendant of slaves.

It chronicles Haley’s family line, beginning with the enslavement of his ancestor Kunta Kinte in West Africa, who arrived in Annapolis, Maryland in 1767 on a slave ship.

Roots is one of the most-watched television shows in US history. The season finale, which aired in January 1977, was seen by more than half of American households, with around 36.38 million people tuning in, according to Nielsen.

Those staggering figures make it the fifth-most watched single TV episode in US history after the season finale of Seinfeld, the Dallas episode “Who Done It?”, the series finale of Cheers and the finale episode of M*A*S*H.

In 2016 the History Channel aired a four-part remake of Roots on Memorial Day Weekend.

More people are dying from bowel cancer than coronavirus