A MAN in his 20s was shot in broad daylight in London today as police hut the gunman.

The victim was blasted several times in the horror attack in Willesden Green, north west London. 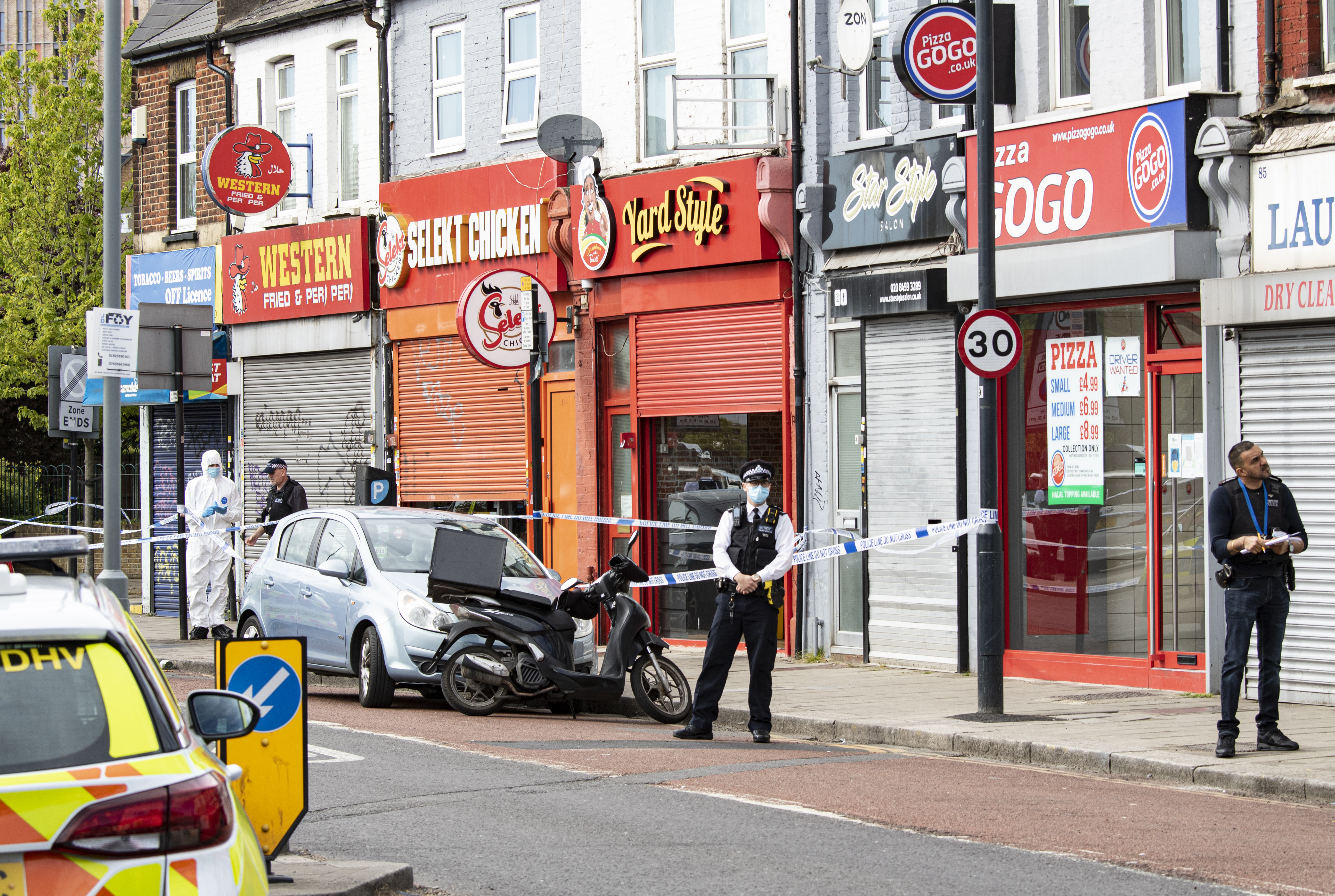 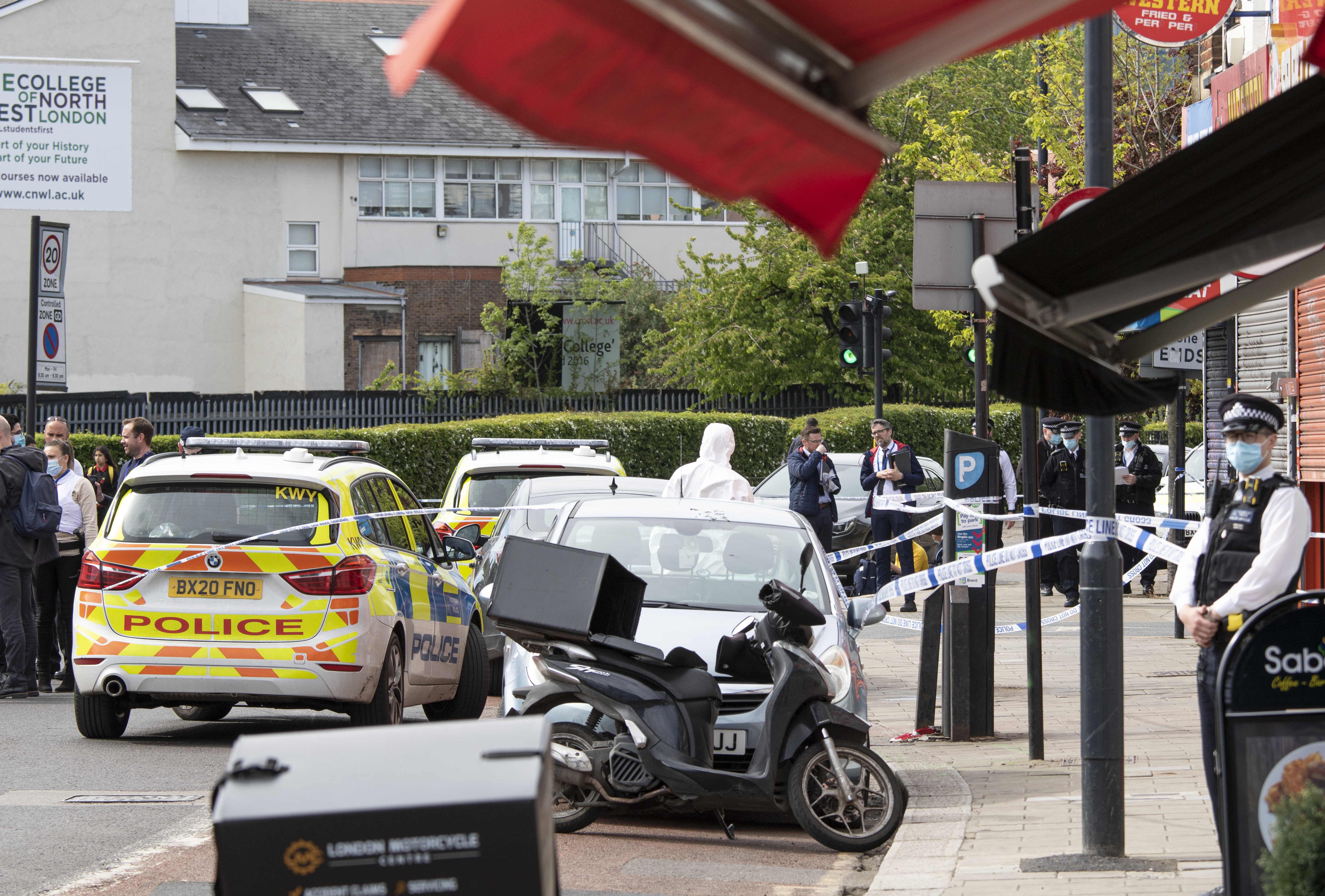 He was rushed to hospital with injuries that aren't life-threatening after being gunned down on Dudden Hill Lane.

It comes less than four days after a 31-year-old man was shot dead in Dalston, east London.

Patrick Anzy was killed outside a bar after being attacked in the early hours of Saturday morning.

There has been a surge in violence across the capital in recent weeks, with 36 murders in London this year so far.

A police spokesman said: "Police were called at approximately 13:59hrs on Tuesday, 11 May to reports of a man with gunshot injuries on Dudden Hill Lane, Willesden Green.

"Officers along with colleagues from the London Ambulance Service (LAS) and Helicopter Emergency Medical Service attended and found a man in his 20s with multiple gunshot injuries.

"He was taken to hospital by LAS; he remains in a stable condition and his injuries are not believed to be life-threatening.

"A crime scene remains in place and the public can expect to see an increased police presence in the local area.

"At this early stage, there have been no arrests.

"Detectives from the Met's Specialist Crime Command (Trident) are investigating and enquiries continue."

Anybody with information or dashcam footage of the incident is asked to call police on 101 or tweet @MetCC quoting CAD 3780/11MAY. To remain anonymous contact Crimestoppers on 0800 555 111.