A DAD allegedly shot his stepson after the teenager went outside during the coronavirus stay home order, reports say.

Bernie Hargrove, 42, was arrested Wednesday for the alleged shooting of De’onte Roberts, 16, following a fight at the family home in Georgia. 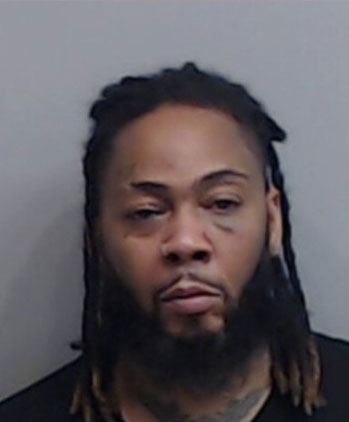 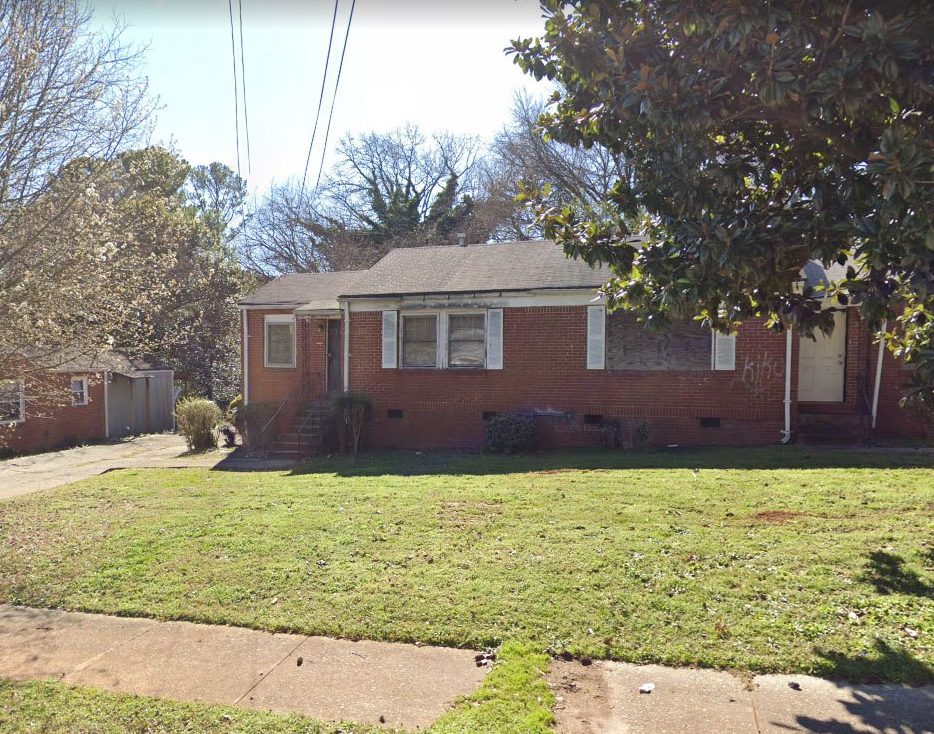 Roberts’ mom reportedly told cops she and Hargrove had an argument her son when he defied “orders to remain in the home" at Lisbon Drive in southwest Atlanta amid the COVID-19 outbreak.

“Later, the victim returned to the home and kicked in the door to the house where a physical fight began between the suspect and the victim," Officer Steve Avery told The New York Post.

“During that altercation, the victim was shot.”

Hargrove allegedly shot his stepson several times after Roberts knocked down the front door and punched his stepdad in the face, Atlanta police told WSB-TV.

His younger sibling was reportedly inside the home at the time of the altercation.

Roberts later died at a hospital after being hit in the chest.

Hargrove was questioned by investigators overnight before being booked on felony murder charges Thursday.

Atlanta police have urged people to remain calm during the pandemic while people shelter in place, reports WSB-TV.

"When the pressure gets hot, you just have to take a deep breath and you have to separate," Atlanta Police Captain D’Andrea Price told the station.

"People are on top of each other right now. We're staying in the house."

Hargrove is being held at Fulton County Jail and his next court appearance has yet to be confirmed.

His arrest comes as Georgia Governor Brian Kemp came under fire from President Trump for reopening gyms, salons, bowling alleys, and tattoo parlors on Friday, with some restaurants and movie theaters set to reopen next Monday.

Kemp had initially extended the state's shelter-in-place order through May 3 before announcing his reopening plan.

There have been 21,000 coronavirus cases and 846 COVID-related deaths in Georgia, with the majority of infections emerging in the Atlanta metropolitan region, where the lockdown shooting allegedly took place. 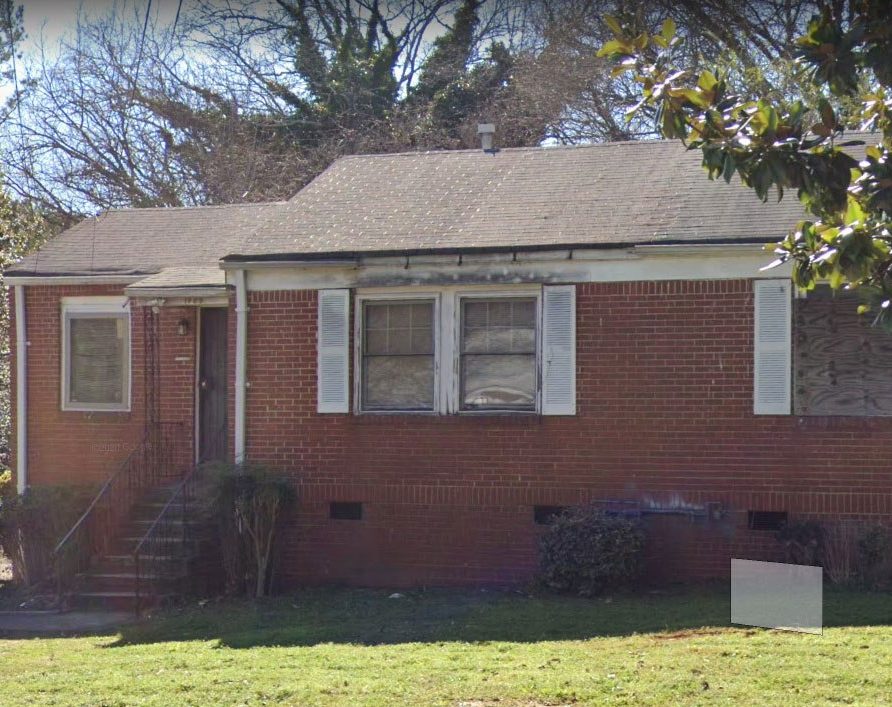 Princess Diana letter with Harry and William's signatures for sale