MARILYN Manson has claimed Game Of Thrones star Esme Bianco's accusations that he electrocuted and cut her in a horror rape are a contrived "plot" to gain cash and discredit him.

The embattled rocker's lawyers came out against the Game of Thrones actress's sexual assault claims on Wednesday, saying she's the statute of limitations allowing her to sue him has long passed. 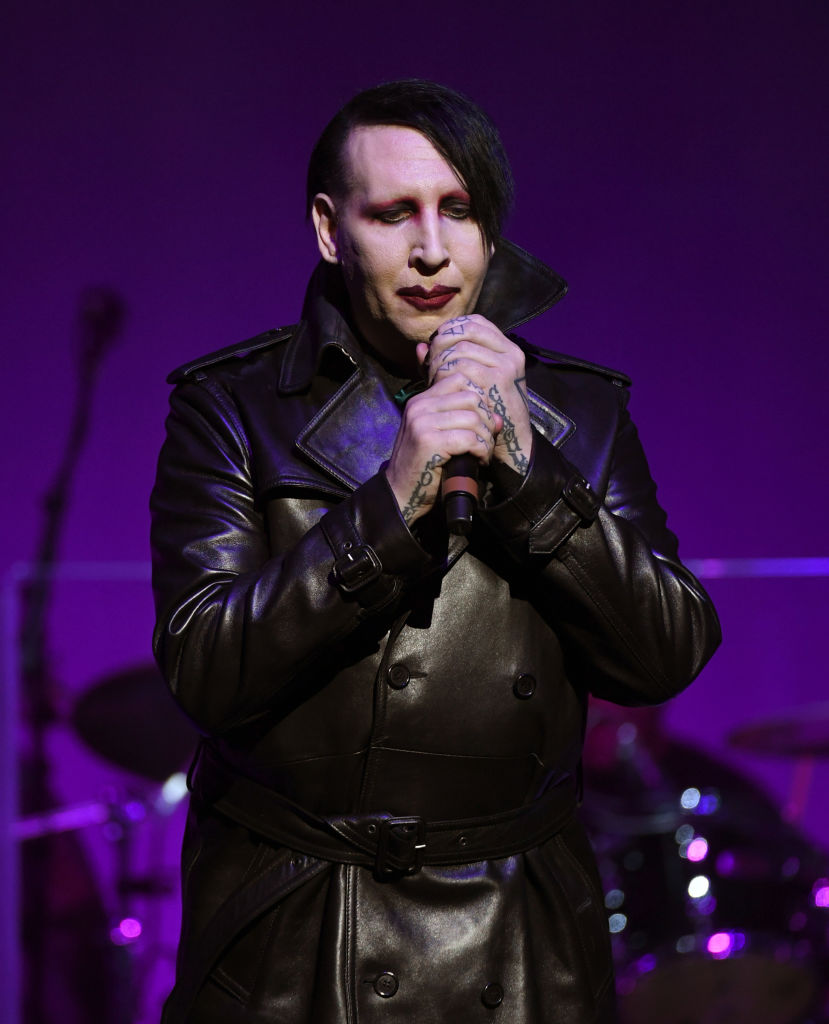 Bianco "spent months plotting, workshopping, and fine-tuning" her story into "twisted tales that bear no resemblance to reality", according to a court filing from Manson's legal team seen by TMZ.

Manson and his lawyers add that her claims are part of a "coordinated attack" by multiple women who say he sexually assaulted them.

The allegations are an attempt to "cynically and dishonestly… monetize and exploit the #MeToo movement", the doc says.

The court documents do not detail whether Manson has denied having sex with the women.

Instead, the document says all of his encounters with his accusers were "consensual" relationships.

Manson and his lawyers claim in the filing that Bianco and his other accusers are instead hoping to take advantage of his shock image and conflate that with a horrifying but fabricated claim of abuse.

Bianco has previously claimed the rock star had tied her down and whipped her, electrocuted her and cut her with a knife.

Manson has denied any wrongdoing, with his attorney saying Bianco's claims are "provably false." 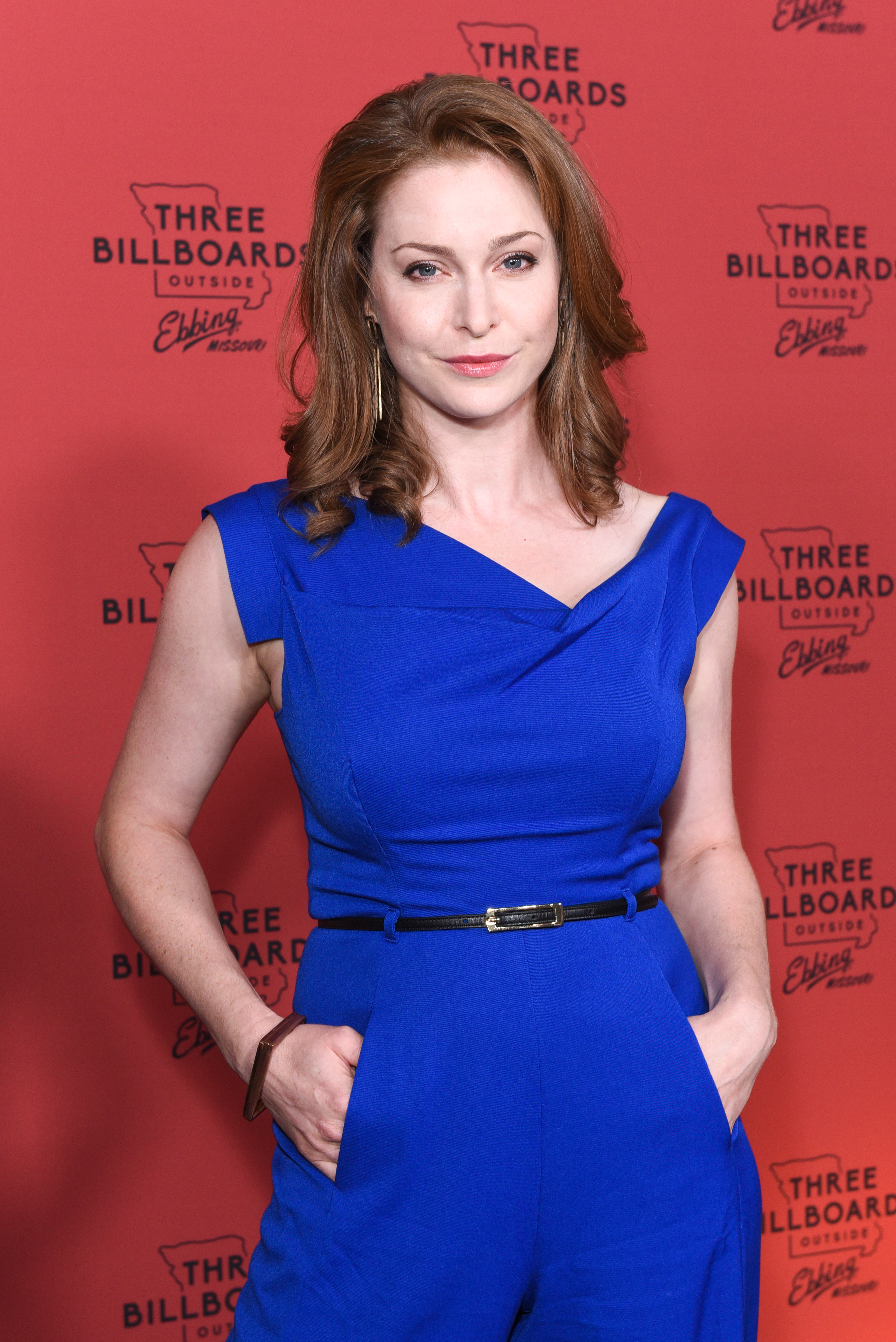 What will be changing in Boris Johnson’s ‘return to normality’

Fla. Dad Who Told Police His Daughter Was Kidnapped Lied About Details of Her Abduction, Police Say