Home » World News » Married teacher, 35, 'performed sex act on pupil, 15, on driveway of her family home and let him photograph her naked'

A MARRIED teacher performed a sex act with a pupil on the driveway of her family home, a court heard.

Kandice Barber, 35, is accused of mounting the 15-year-old in her 4×4, having sex in a field and performing a sex act on him in woodland. 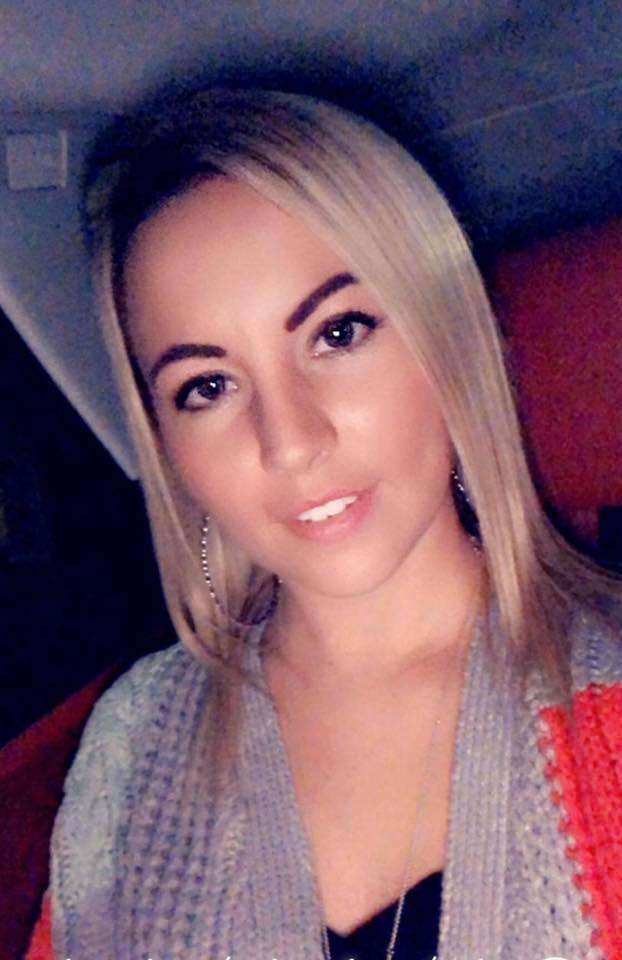 A court today heard she also risked being caught by pleasuring the pupil outside her own house.

Amersham Law Courts heard Barber posed naked on a bed, on all fours, so the schoolboy could take pictures of her bum.

He then showed school pals the bare bum snaps and a selfie the supply teacher took in the shower to prove the affair was real to them.

One friend of the boy complainant said the boy had told him: 'I sh***** her."

"He told me about a time when he was in her driveway and doing it in her car."

Nadia Chbat, defending, asked the friend how the complainant had announced the alleged sex had taken place.

But the friend only started to believe the claims when Barber turned up to watch the boy play football at the school, in Buckinghamshire.

A second friend said he was shown pictures during a class of a shower selfie showing Barber's face and the bending over the bed shot which the boy victim claimed to have snapped himself.

The second witness said: "It is as if they are having sex.

"I cannot see him I can just see she is laying on the bed and her knees were folded, like say you did a press up but with her knees bent, as if they were doing d****-style.

He added: "I was sort of shocked because he told me before that they were talking but I sort of thought it was a fantasy, getting with the teacher, but I did not believe it.

"Then he actually showed me and I was like, 'oh, he's telling the truth'."

Barber, of Wendover, Bucks., denies three counts of causing or inciting a child aged under 16 years to engage in a sexual act.

The jury heard that she had previously been convicted of sending a video of her pleasuring herself while surrounded by sex toys to the boy as well as sexually communicating with him. 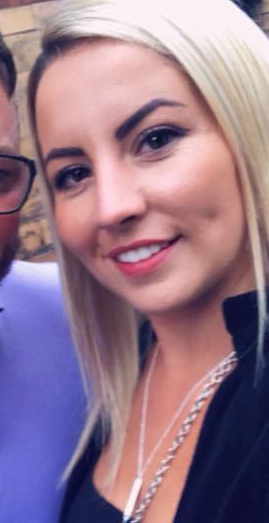 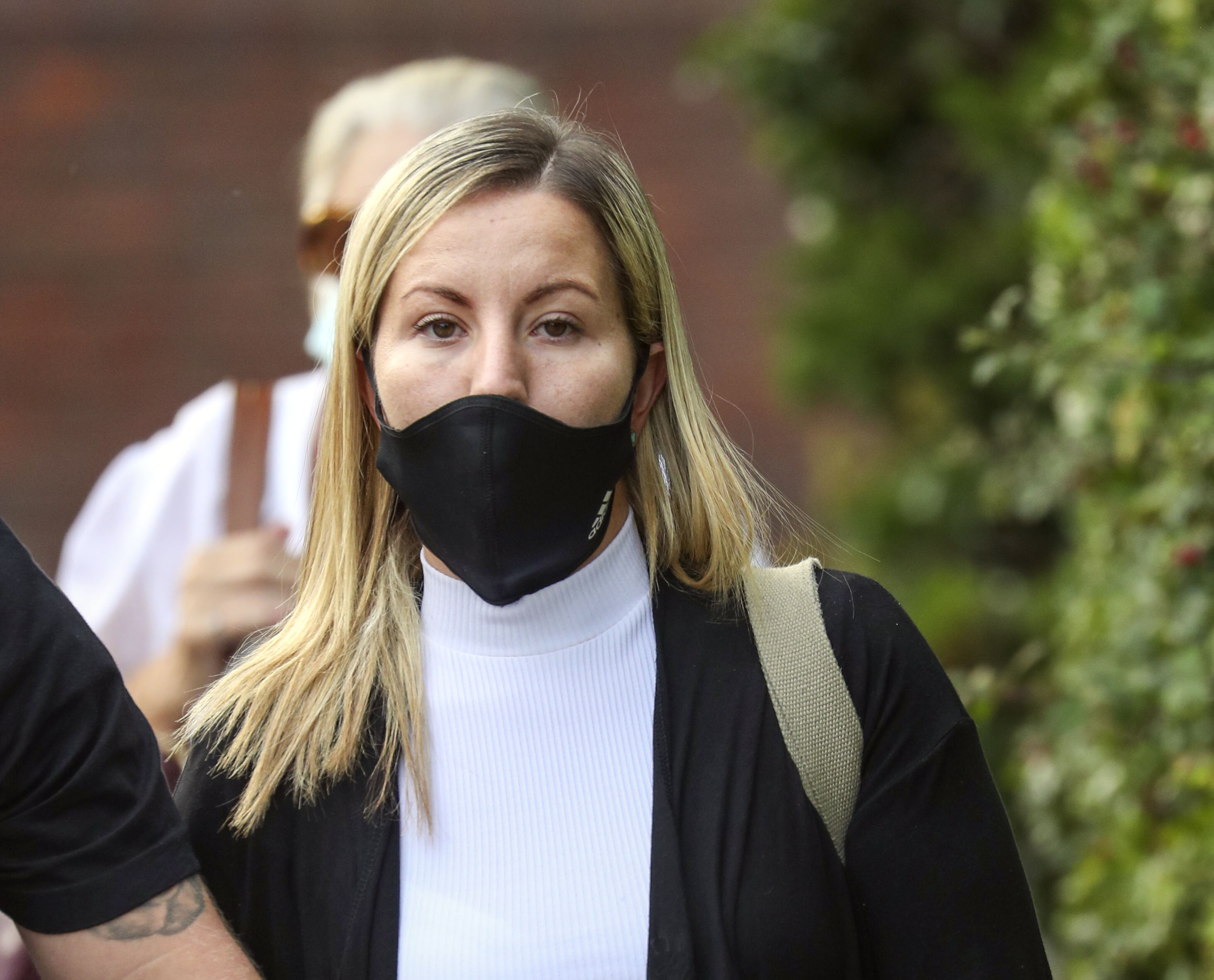 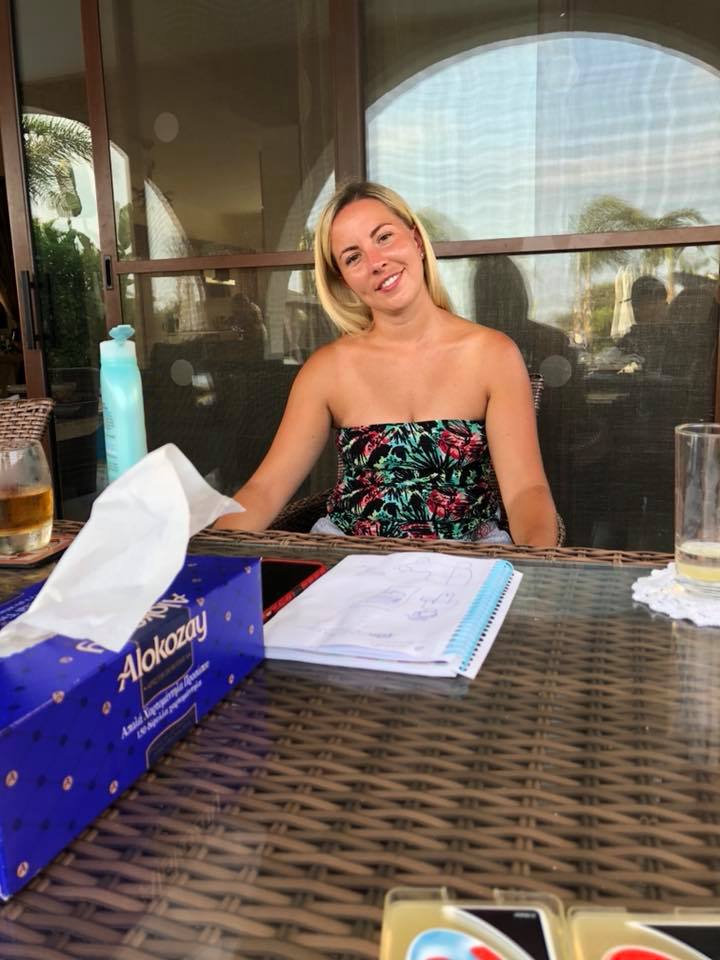