Home » World News » May ‘to quit this summer’: PM ‘hints she will go after Brexit’

Theresa May ‘to quit this summer’: PM ‘hints to friends she will go at a time of her own choosing after Brexit in bid to prevent Boris taking over’ 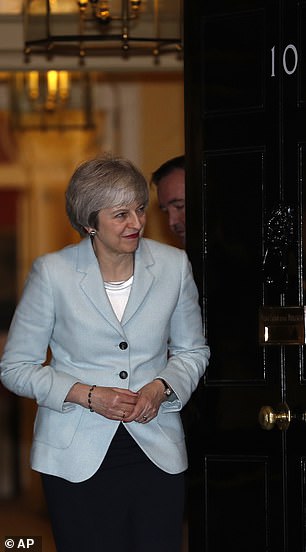 The Prime Minister will quit her job in the summer – just weeks after Brexit – according to members of her inner circle.

The Conservative leader will call the leadership contest shortly after leaving the European Union, The Sun reports.

According to Cabinet ministers the Prime Minister has hinted to them personally she will trigger a Tory leadership race to end at the party’s annual conference in October.

A source close to Liam Fox, told The Sun May’s good friend, the current International Trade Secretary, believes she will go after the deadline on March 29.

A senior Tory source told The Sun: ‘Liam is convinced she’ll go this summer. He says everything the PM has told him suggests that.

‘She’s determined to ensure the right person follows her, and she’ll have no say at all if it gets to the stage of forcing her out.’ 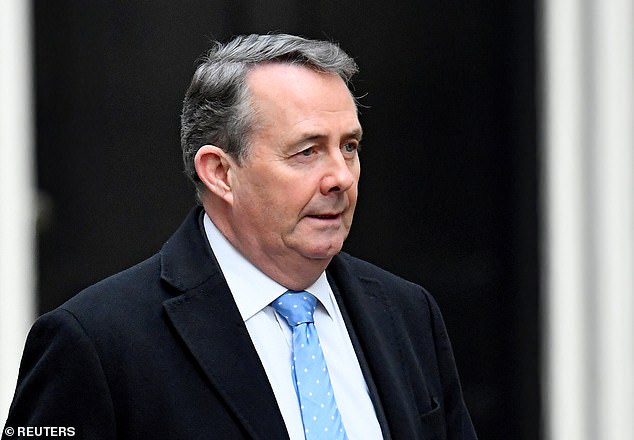 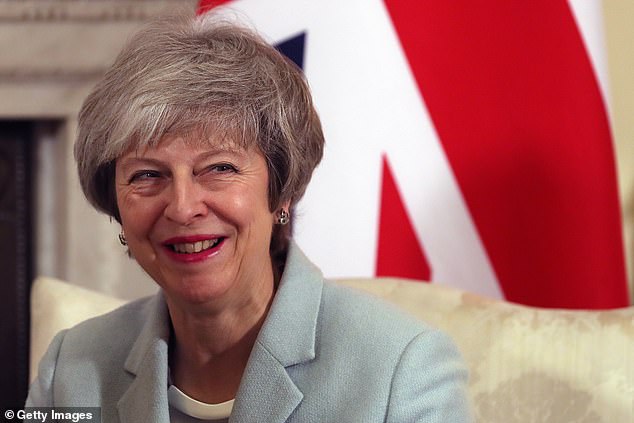 Mrs May has only dropped hints, however, and has not revealed to anyone what she will do.

A senior No10 source said it is only ever her husband who knows what she is planning.

They said to the same paper: ‘The only person who will know Theresa’s real thinking on when she’ll step down is her husband Philip.

‘She won’t share it with anyone else, not us or any Cabinet minister.’

According to some in the Tory party MRs May wants to leave when she has regained strength through arriving with a Brexit deal signed before the exit date.

However, she will take a keen interest in the person replacing her.

It is believed she will attempt to keep out those who have harmed her premiership, such as Boris Johnson.

Business Secretary Greg Clark has apparently indicated to friends she will go this year. 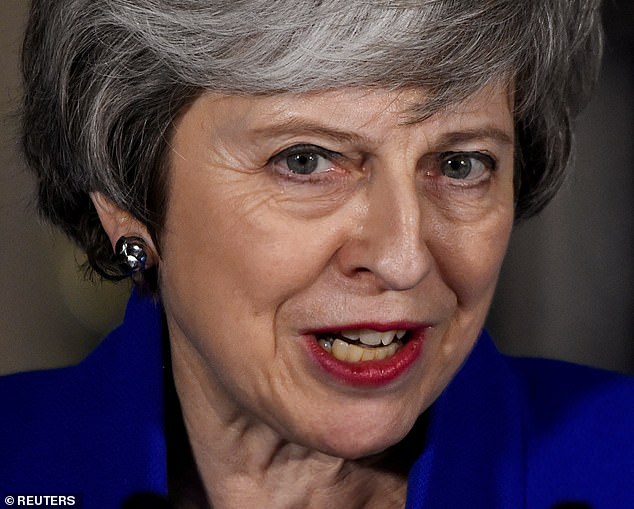