Home » World News » Mike Bloomberg raises $16m to clear debts of 32,000 Florida felons so they can vote in presidential election

BILLIONAIRE and former Democratic presidential candidate Michael Bloomberg has raised $16 million to pay off debt for more than 31,000 felons in Florida so they can vote in the upcoming election.

The former New York City mayor raised the funds as part of an initiative in just the past week alone. 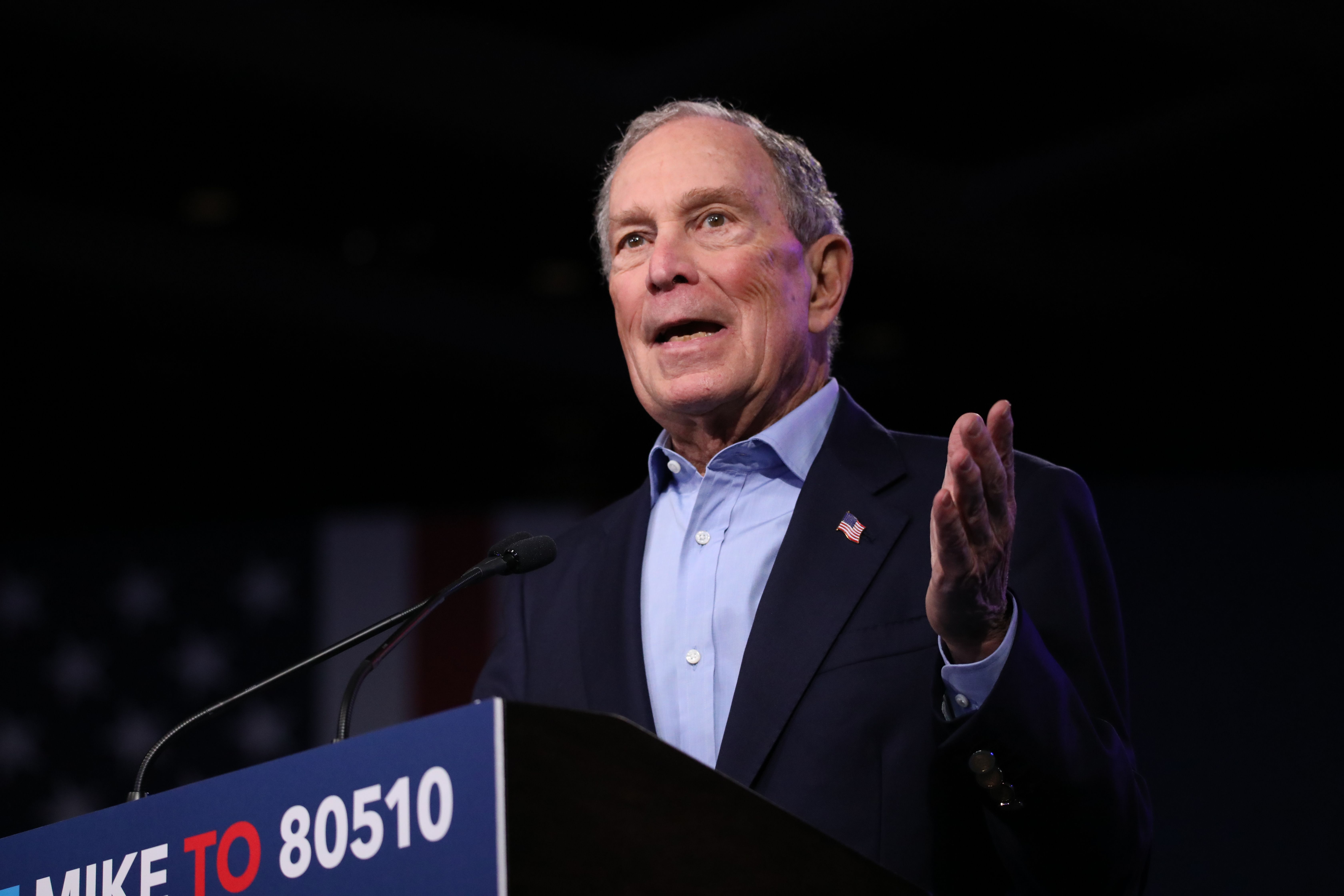 Donations came in from prominent individuals and foundations, with $5 million alone raised by the Florida Rights Restoration Coalition.

The funds will be used to help 32,000 felons who owe less than $1,500 in Florida restore their right and become registered to vote by election day

"The right to vote is fundamental to our democracy and no American should be denied that right," Bloomberg said. "Working together with the Florida Rights Restoration Coalition, we are determined to end disenfranchisement and the discrimination that has always driven it."

Bloomberg's moves could prove vital to Joe Biden and Democrats during the November 2020 election. Florida is a hotly contested state, with polls showing both Biden and President Donald Trump in a tie. 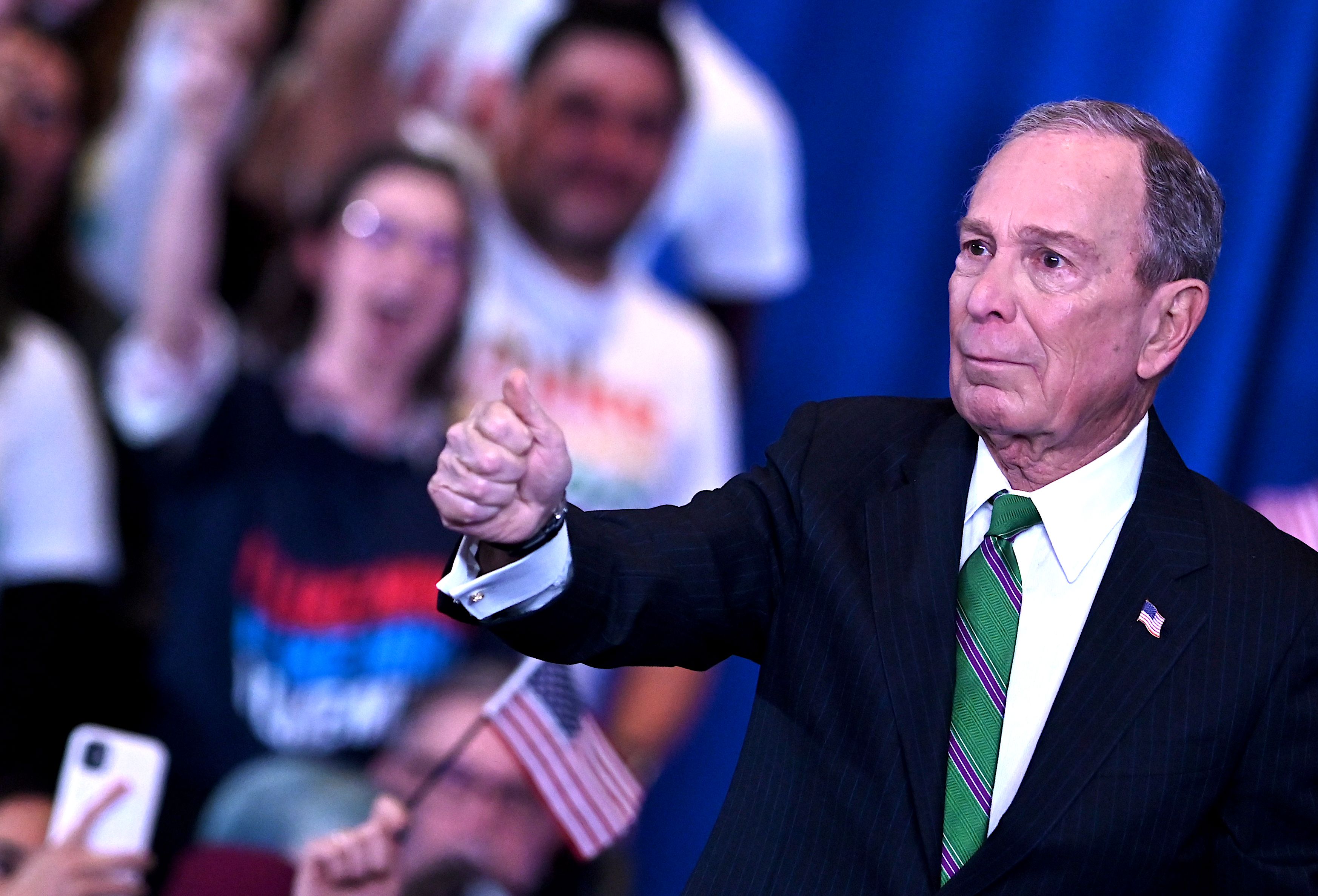 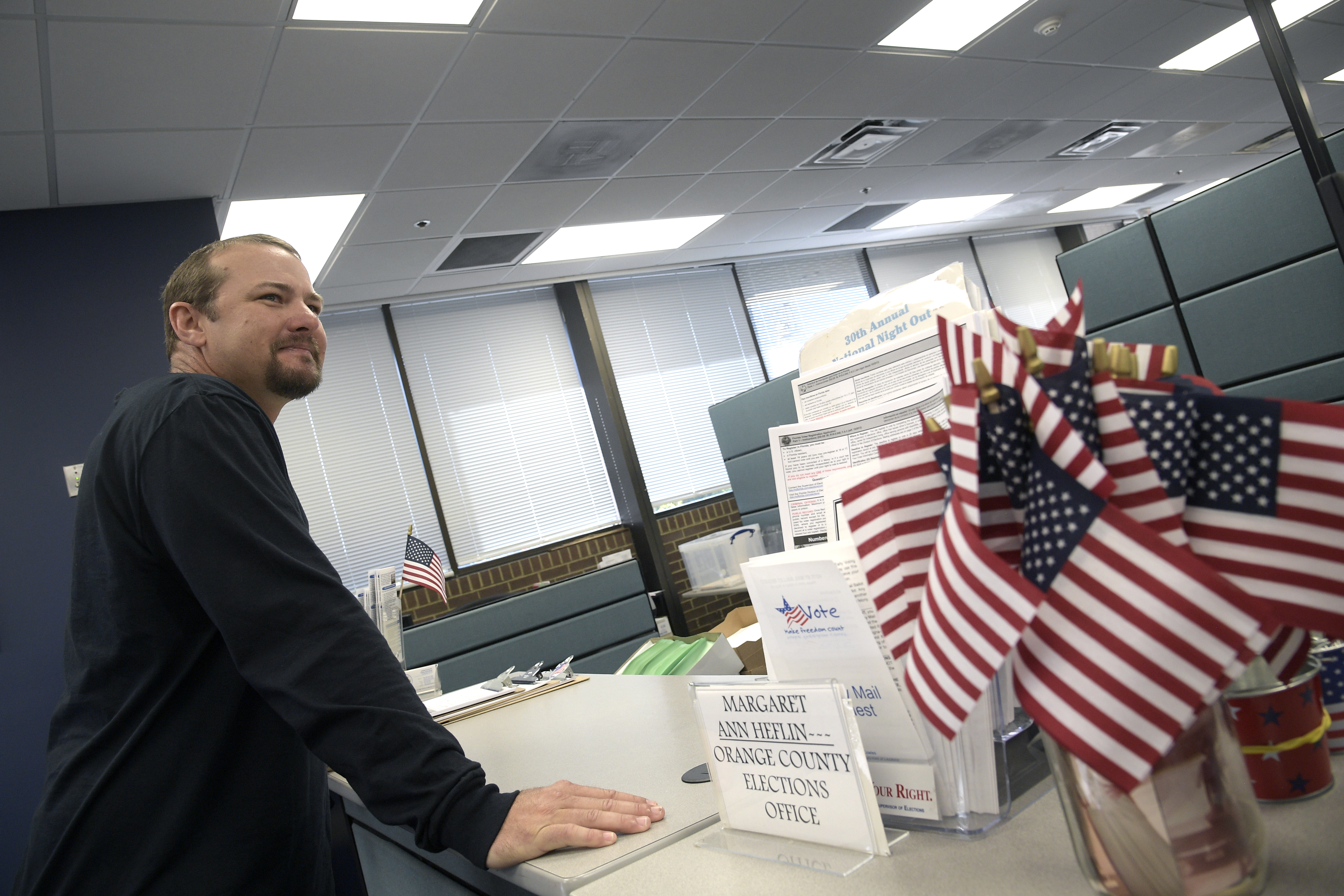 Trump narrowly beat Hillary Clinton in 2016 with just 1.2 percentage points or less than 113,000 votes. The 2000 election was decided in Florida with less than 550 votes.

Bloomberg's effort to help the 32,000 Floridians is separate from his $100 million pledge to help Biden win the state.

The efforts come two years after the Sunshine State passed a measure allowing for felons to restore their voting rights after they have completed their parole or probation periods – and were not convicted of murder or sexual offenses.

Despite the law, however, the state's Republican-led legislature limited the law's effects by requiring felons to pay all fees, fines, and restitutions as part of their sentencing. The restrictions were upheld by the Supreme Court.

This fundraiser targets mostly Black and Latinx felons in Florida who were registered to vote while the law was decided. These groups have overwhelmingly voted Democrat in the past.

"Republicans & Democrats alike overwhelmingly supported this initiative in 2018, because in America, you get a second chance,” said Steve Schale, political strategist and 2008 Florida state director for Barack Obama."

“I’ve long contended the political calculations on this are overblown – what’s important here is tens of thousands of our fellow citizens who have paid their debt to society can now with confidence participate in the November elections," Schale continued.

Florida's in-state voting by mail starts Thursday. The state has 29 Electoral College votes, of the 270 needed to win the presidency.

Women’s March 2019: Everything you need to know