MIKE Bloomberg's girlfriend defended the presidential hopeful's treatment of women, telling critics to "get over it."

The embattled former New York City mayor took it from all sides during last week's debate when his past conduct toward women was scrutinized. 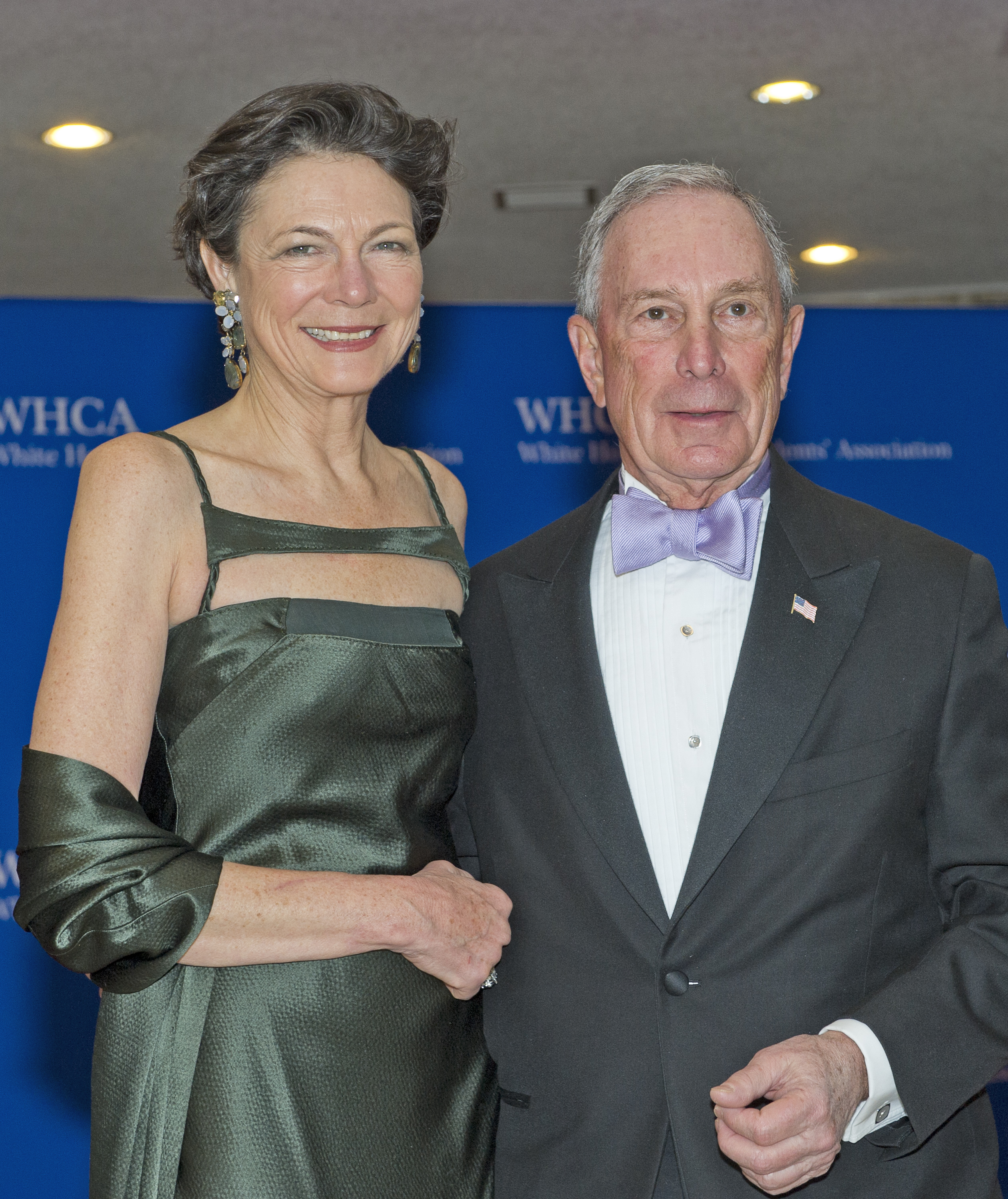 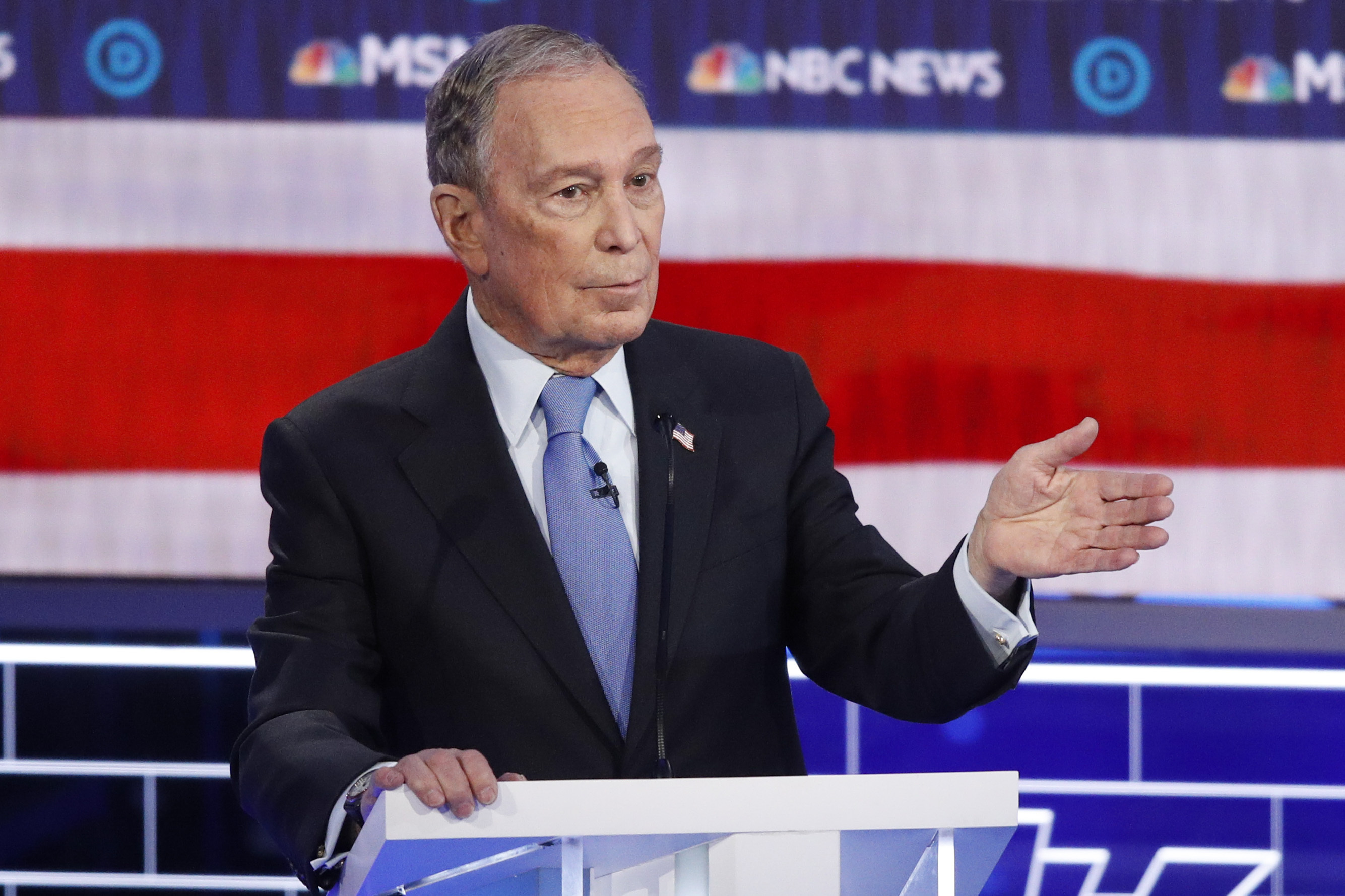 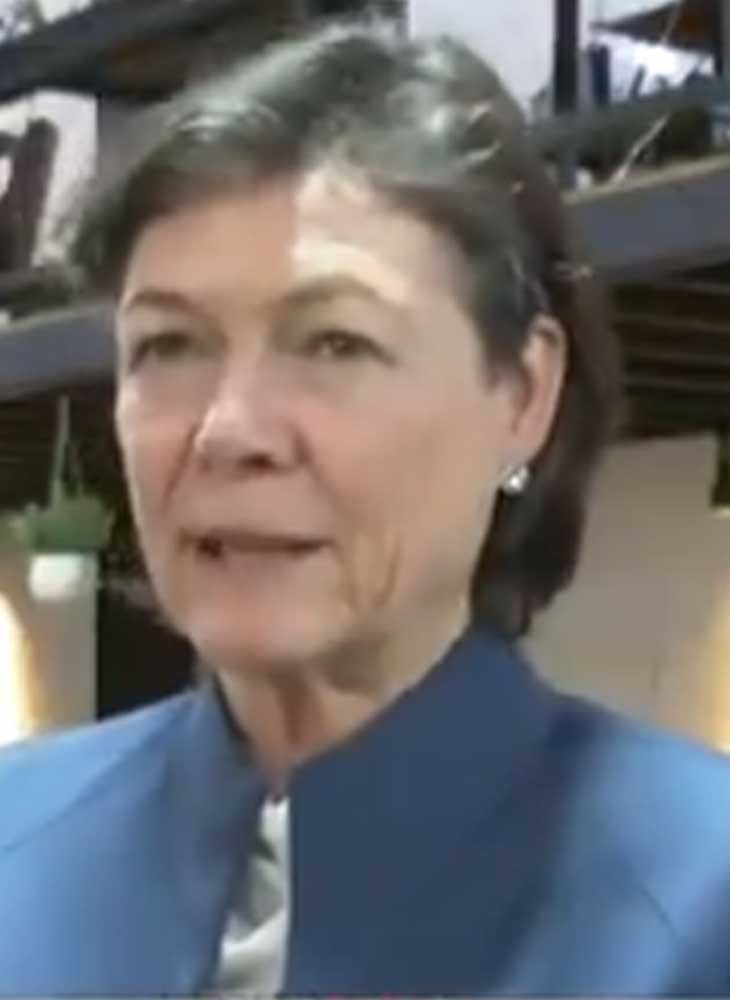 Bloomberg was ripped for how he treated female employees at his company and was urged to release women from non-disclosure agreements.

His longtime partner Diana Taylor told CBS News that "it was 30 years ago. Get over it."

"I grew up in that world," she said during the interview.

"It was a bro culture … we have come a very, very long way and Michael Bloomberg has been at the forefront of that change."

Taylor made the comments at a "Women for Mike" rally in Texas last night. 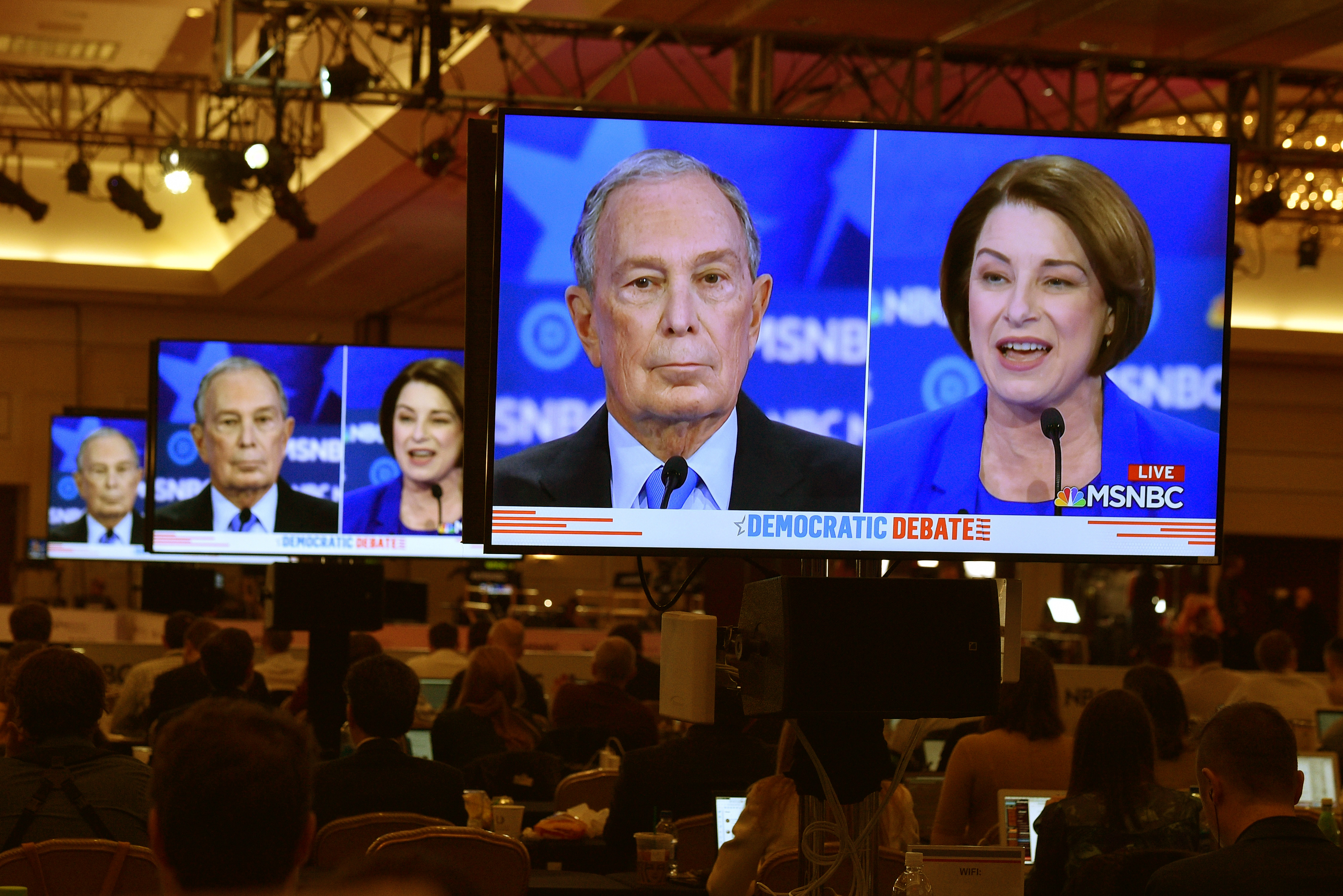 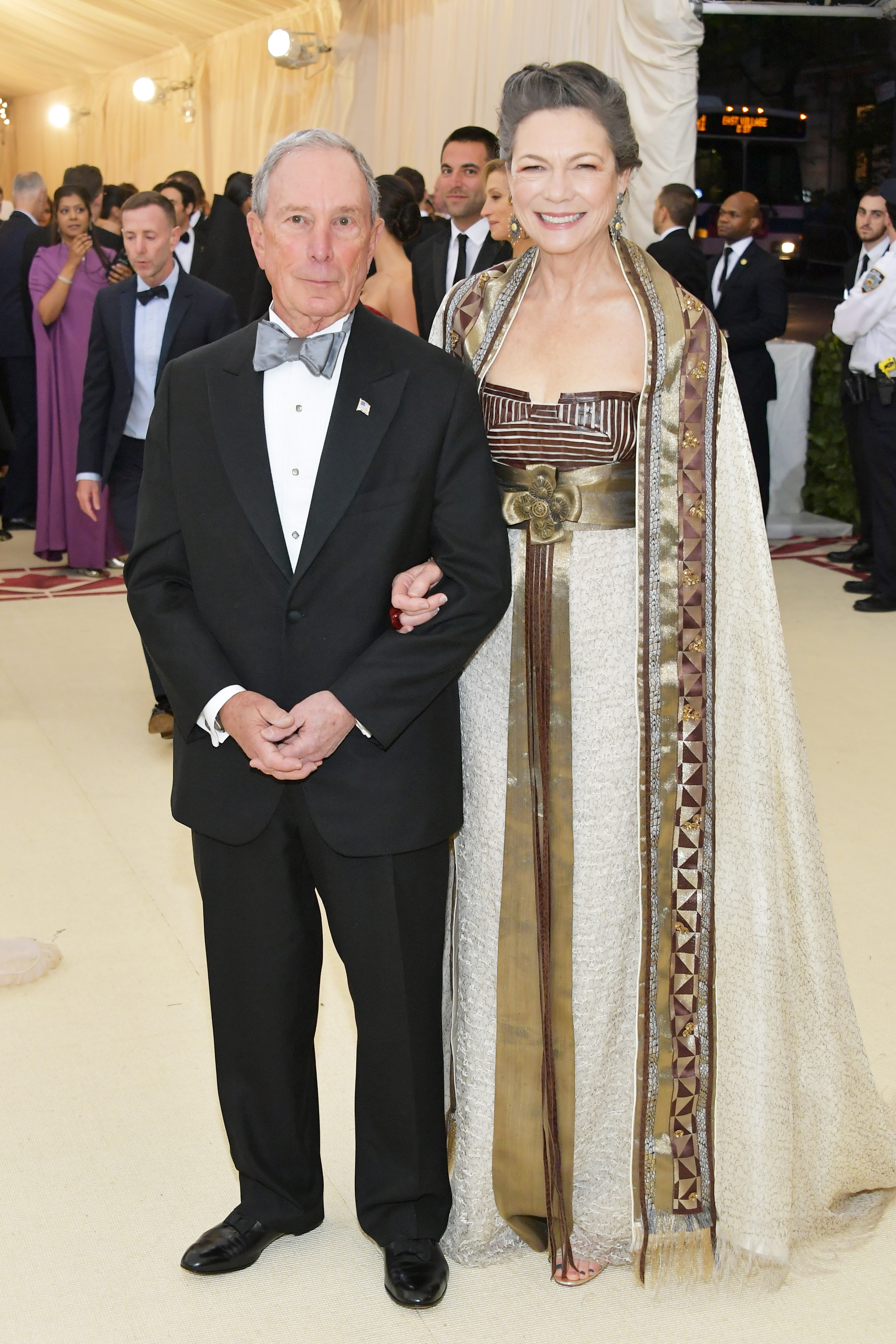 She added that Bloomberg was never accused of saying anything "nasty to a woman."

Bloomberg awkwardly addressed the allegations during last week's debate, telling his Democratic rivals that "none of them accuse me of doing anything other than they didn't like a joke I told."

He was ridiculed by his rivals, including Elizabeth Warren, who said "Democrats take a huge risk if we just substitute one arrogant billionaire for another." 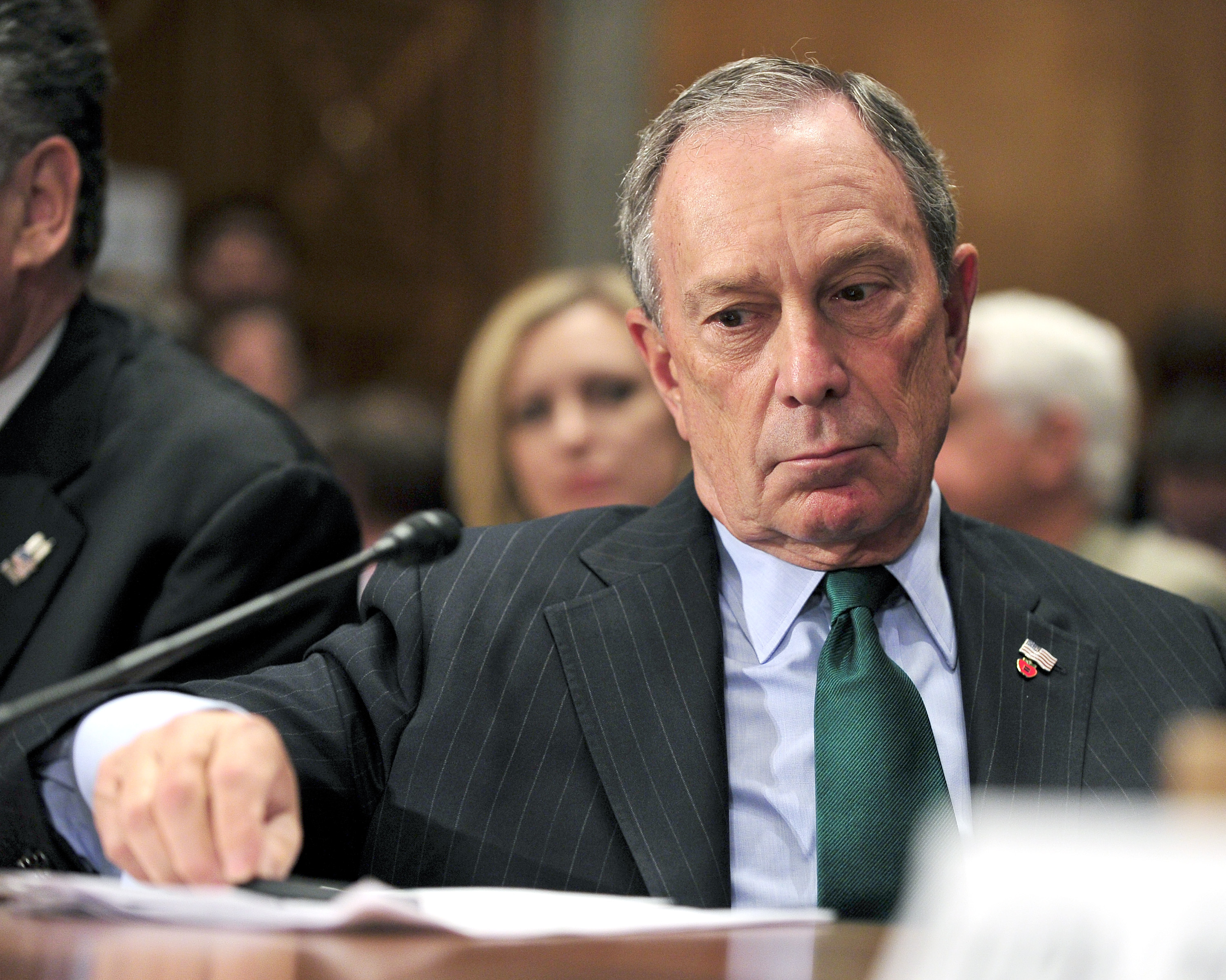 Following the debate debacle Bloomberg said last week that he has agreed to release three women from their NDAs.

"Bloomberg LP has identified three NDAs signed over the past 30-plus years with women to address complaints about comments they said I had made," Bloomberg wrote on Twitter.

"If any of them want to be released from their NDAs, they should contact the company and they'll be given a release."

The announcement did not satisfy Warren.

"If there are only three, then why didn't he sign a blanket release?" she said.

A spokesperson for Joe Biden said the move "tells the public nothing."

One of the three women released from her agreement is Sekiko Garrison, who alleged that when she told Bloomberg she was pregnant, he responded, "kill it!"

Bloomberg will get a chance to rebound tonight at a debate in South Carolina.

Boris Johnson makes clear he would NOT 'take the knee'

Coronavirus: How many have died in your area? Graphic shows worst-hit regions in UK