An advertising blitz on social media, digital displays and posters at bus stops has been ramped up in the last few years, as critics hit out at the amount spent. 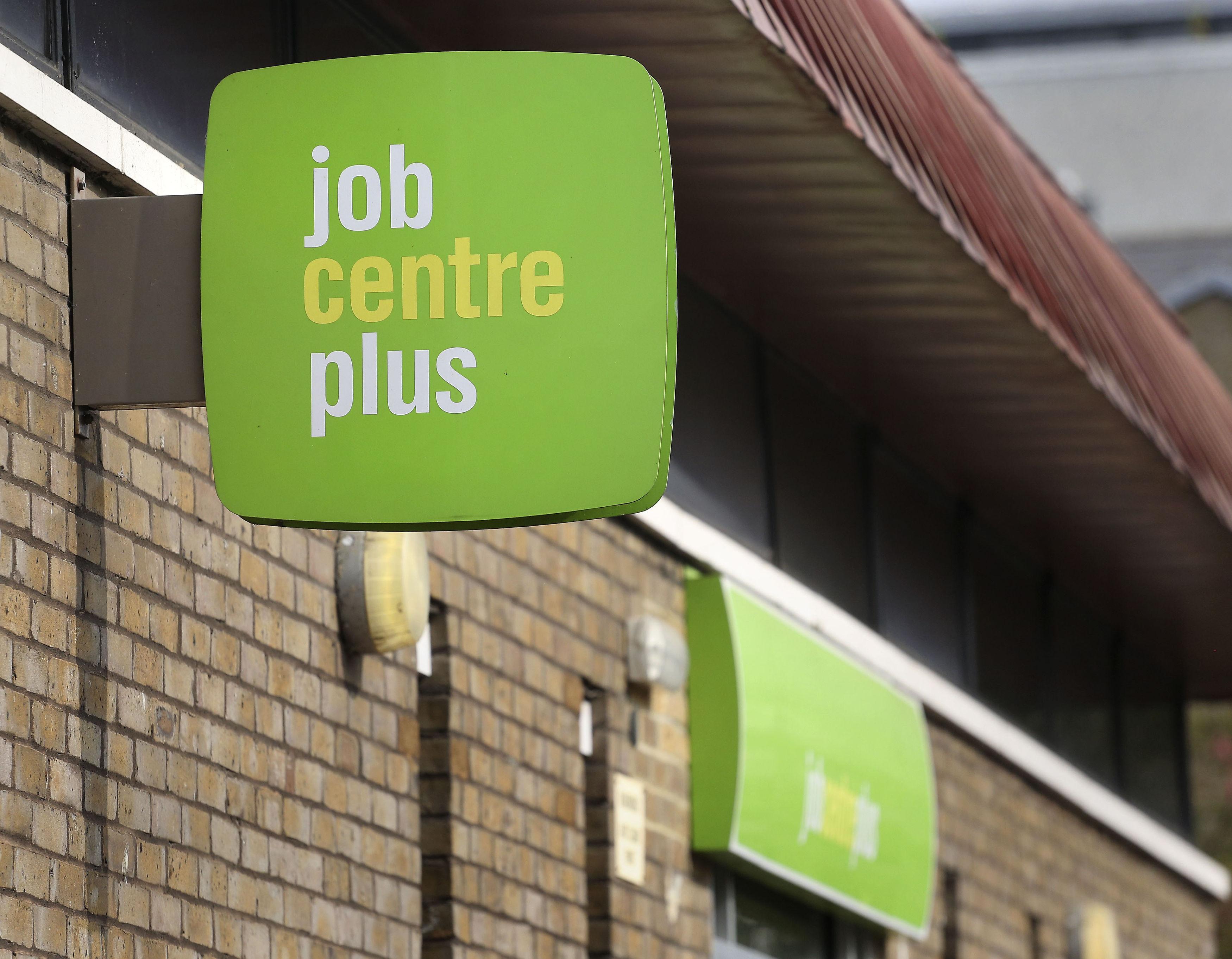 FOIs sent to HuffPostUK shows the DWP had dished out a total of £4,289,676 on the campaign in the past three years.

Around half a million was spent pumping ads out for the flagship scheme in 2016, before spending more than tripled to £1,700,188 the following year.

In 2018 the total has so far reached more than £2million.

Separate FOIs from The Sun have shown the most cash in the last year was spent on billboard ads and at bus stops.

Ministers also spent hundreds of thousands putting out out ads in local papers, on the radio, and used Facebook and Google as part of their Opening Up Work campaign. 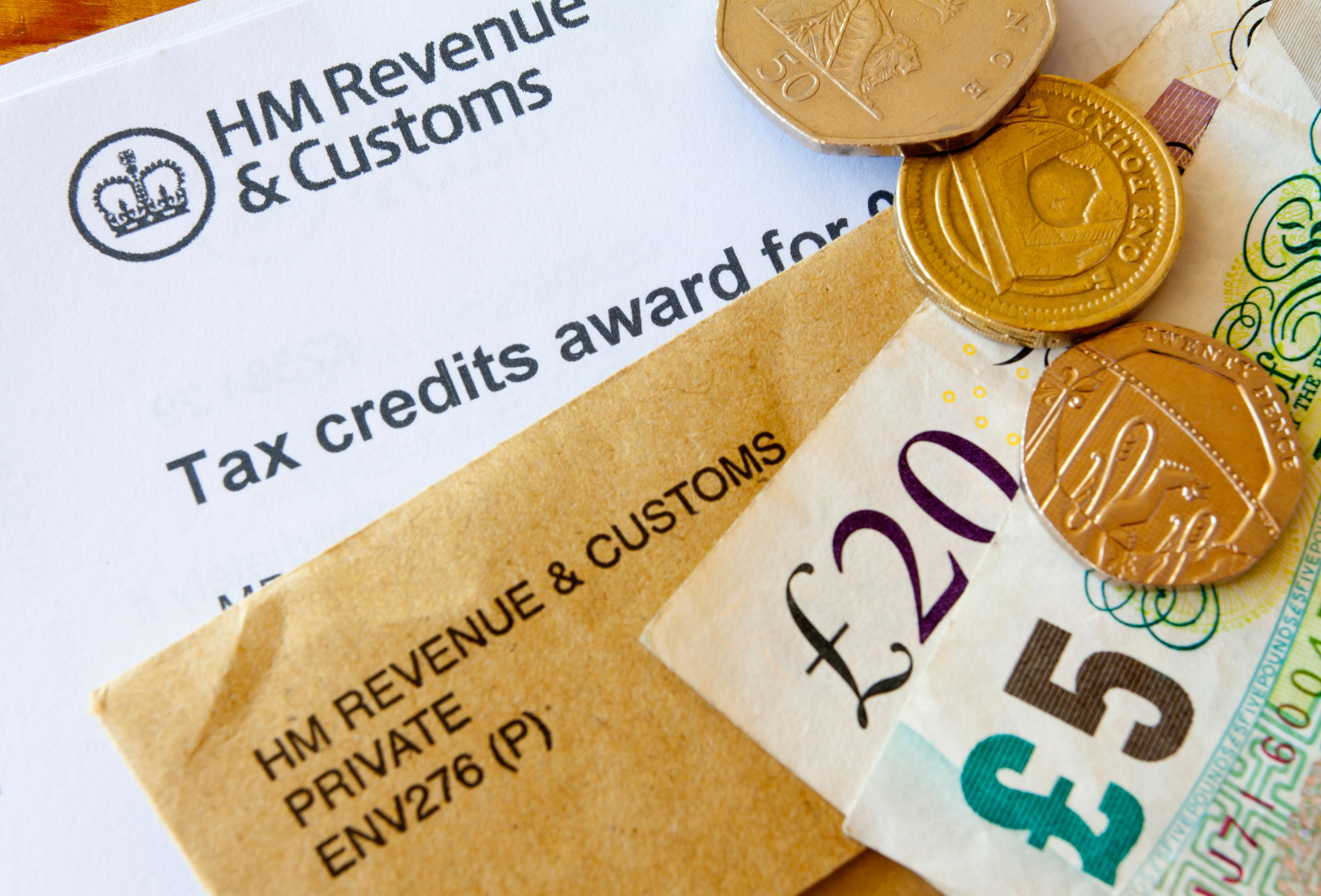 The campaign posters show people at work, and one caption reads: "With Universal Credit you get a work coach to help you all the way."

Philip Connolly, policy manager of Disability Rights UK told HuffPo the money was a waste. He said: “The best thing the government could have done is to spend the money telling people on previous benefits about this new benefit and write to them,” he said.

The DWP provides services and benefits to around 22million people in the UK.

Just over one million are now on the new flagship welfare system, Universal Credit, which rolls six benefits into one monthly payment. 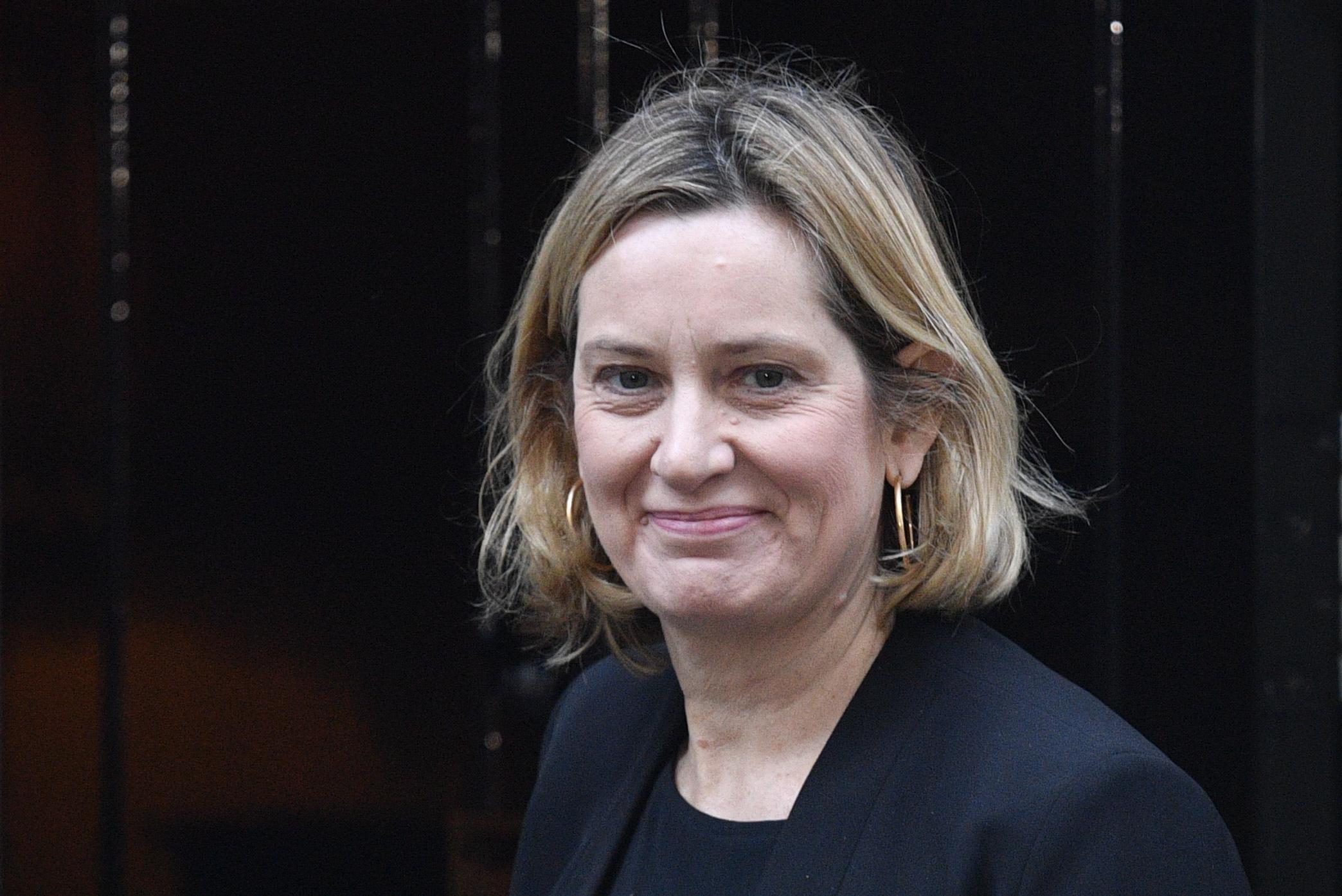 Only people who have a chance in circumstances or are making a new claim for help are put on the new system.

But in the coming months and years everyone on the six benefits will be put on to it.

So far the rollout has been beset with issues, with many Brits saying the five-week wait for help is getting them into debt.

A Department of Work and Pensions spokesperson said: “We have a responsibility to advertise key policies and make people aware of available support. We carefully balance this with our duty to the taxpayer to be mindful of spending.”

Drivers are fined as they flock to beaches and beauty spots