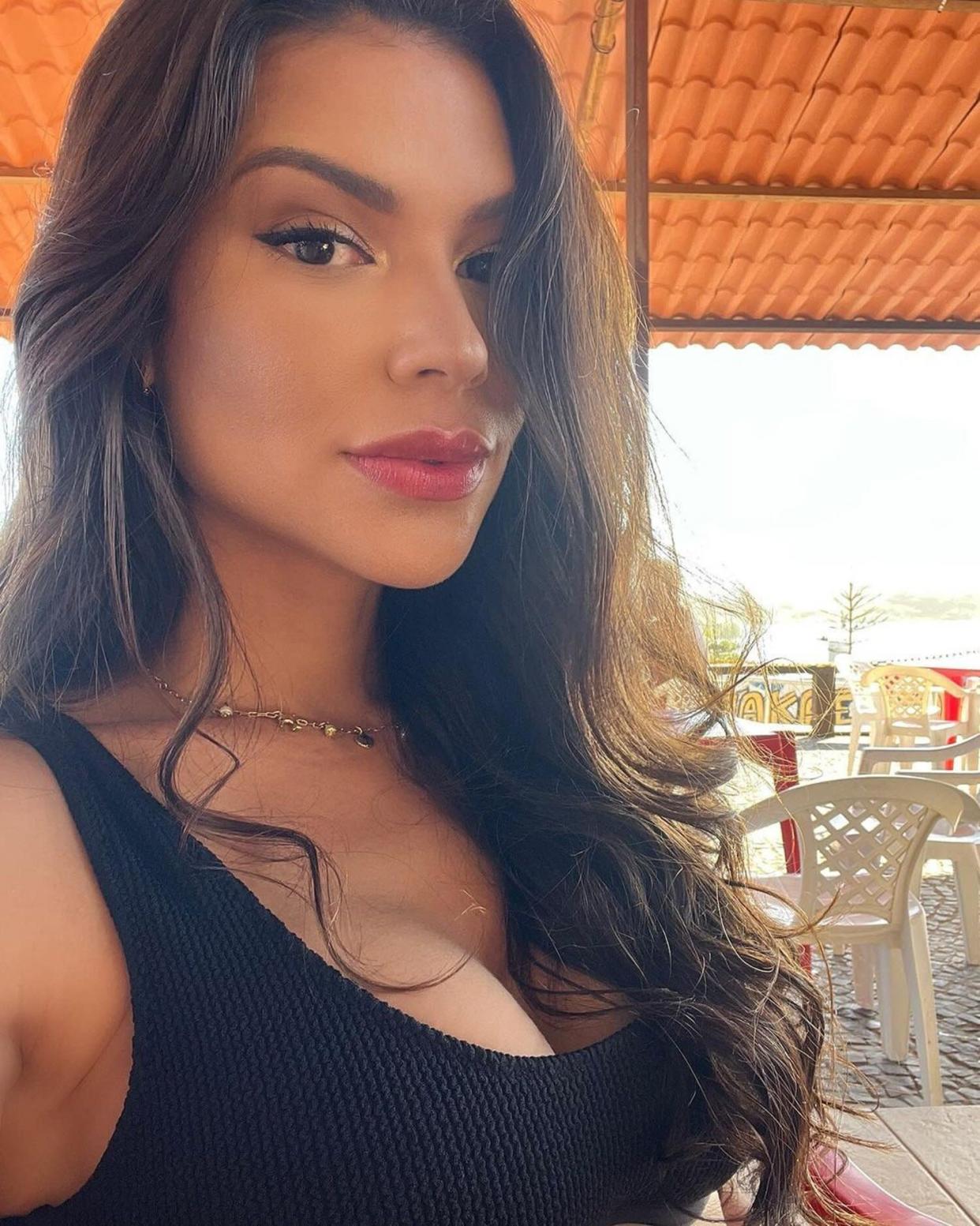 Miss United Continents Brazil 2018 Gleycy Correia died on Monday, months after getting her tonsils removed. She was 27.

Five days after getting the routine procedure, Correia — who worked as a beautician and model — suffered a hemorrhage and then fell into a coma, according to The Washington Post. She reportedly never regained consciousness, and over two months later, she died of kidney failure.

“We are deeply saddened by this loss,” family pastor Lidiane Alves told the newspaper. “She was an amazing woman and much loved by everyone. It won’t be easy to live without her smile and shine.”

“My heart is in pieces,” added Alves.

A tonsillectomy is usually an outpatient procedure performed under general anesthesia, according to the Mayo Clinic. Recovery time is typically between 10 days and two weeks. 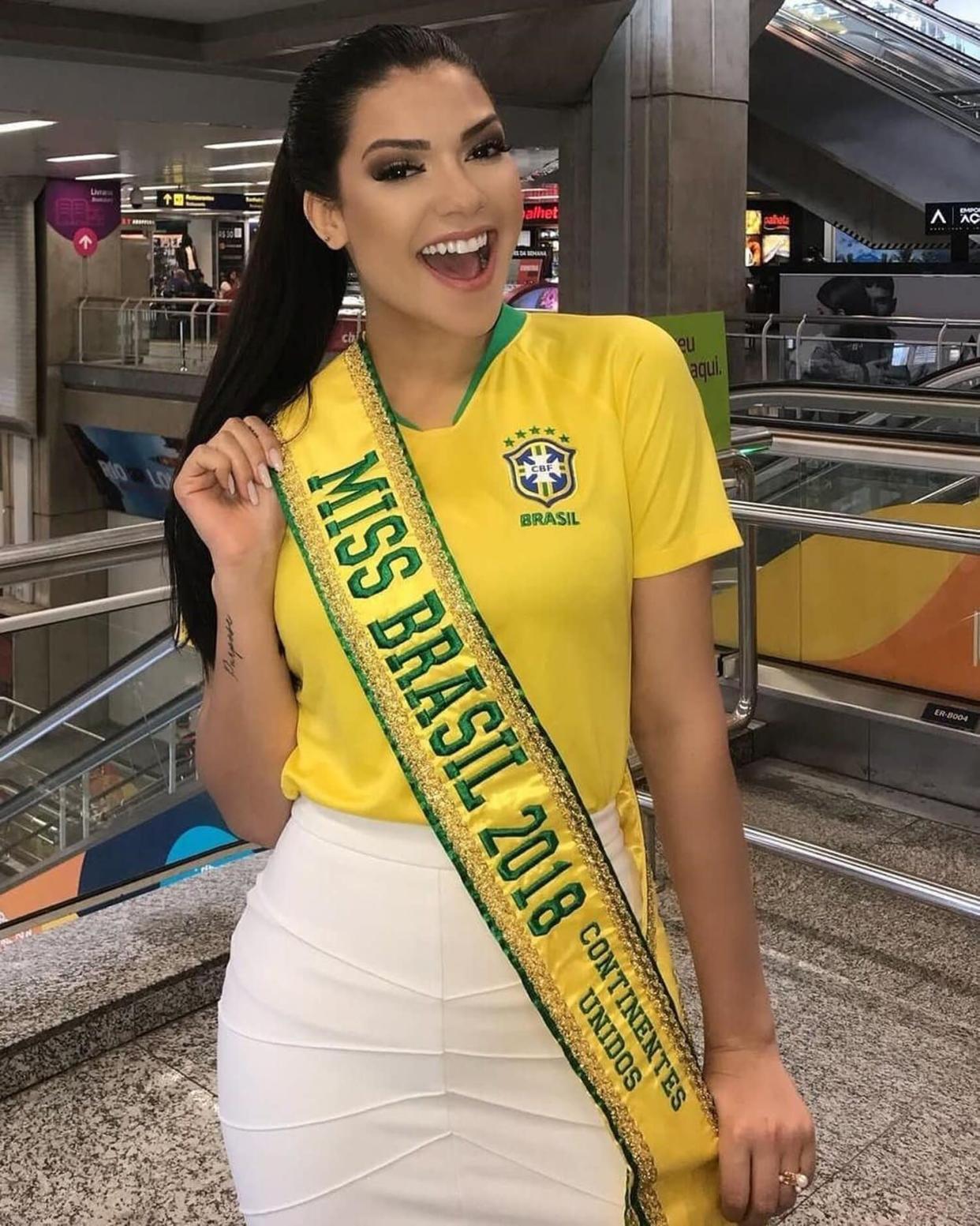 Correia’s death was mourned by the Miss United Continents Organization, which shared a series of tributes on social media.

In a statement, a spokesperson called her a “beautiful young lady with such joy for life,” according to E! News.

Never miss a story — sign up forPEOPLE‘s free weekly newsletter to get the biggest news of the week delivered to your inbox every Friday.

“I want to extend my most sincere condolences to her family,” the spokesperson continued, adding that Correia was a “beautiful, smart and sweet girl who leaves with us the happiest memories that will ever be kept in this organization.” 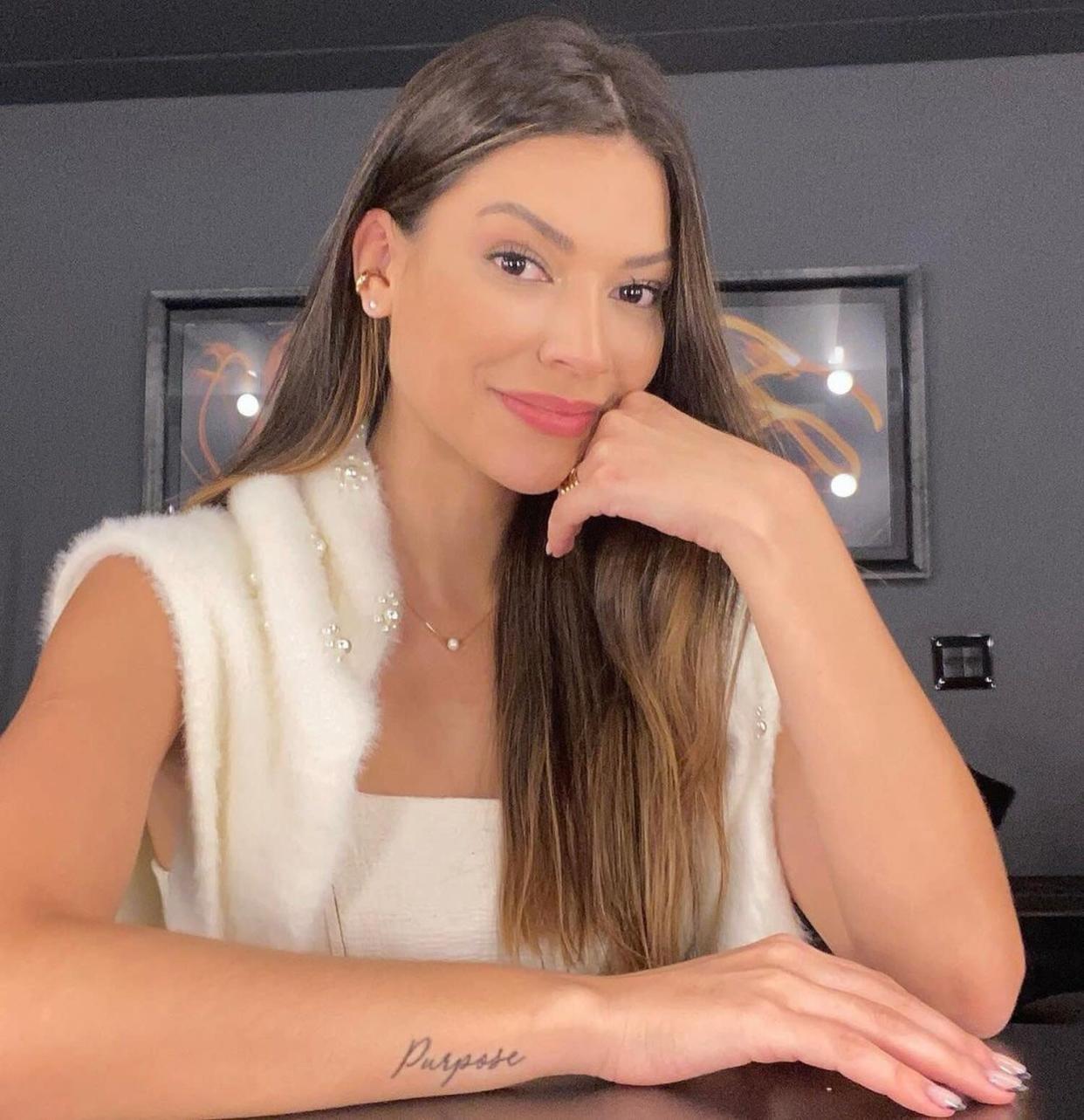 In addition to winning Miss United Continents Brazil, she was crowned Miss Costa del Sol in 2018, reported the The Washington Post.

RELATED: Woman and Her 2 Dogs Killed by Lightning Strike After Storms Swept Over Southern California

Faith was also important to Correia, who was an active member of her church.

Her final Instagram post, which was shared by her family following her death, is an illustration that shows Correia embracing Jesus, according to The Washington Post. ​​

“I have fought the good fight, I have finished the race, I have kept the faith,” reads the caption, a quote from the Bible, per the newspaper.

She was laid to rest on Tuesday.

Andrew is 'a very good man', insists his ex-wife Duchess of York

Post Office IT scandal is blamed for FOUR suicides