A MISS Universe Great Britain finalist died at 20 after a battle with a rare health condition. 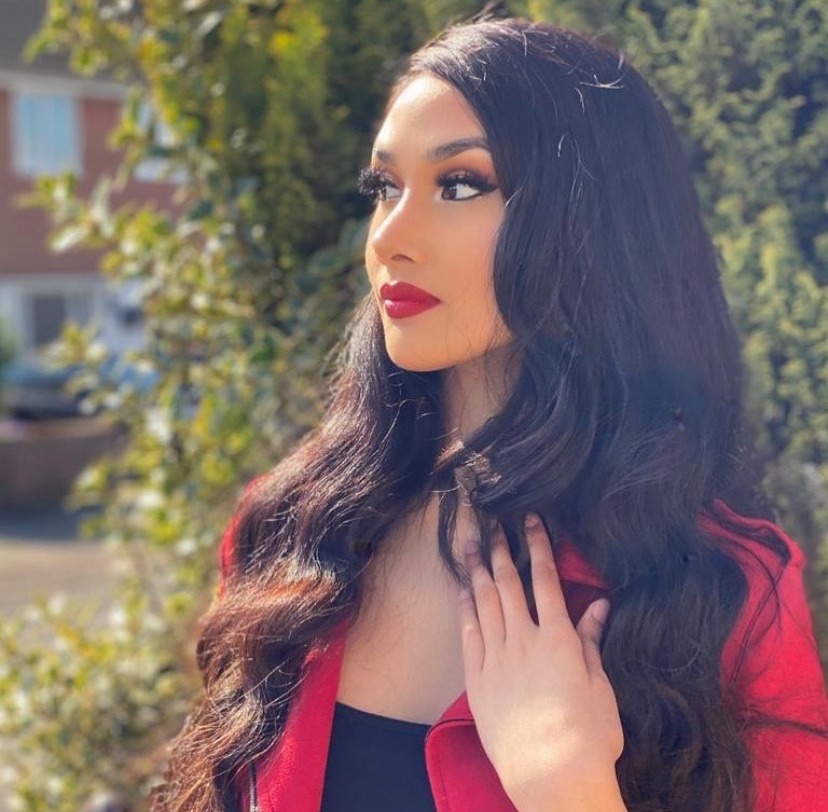 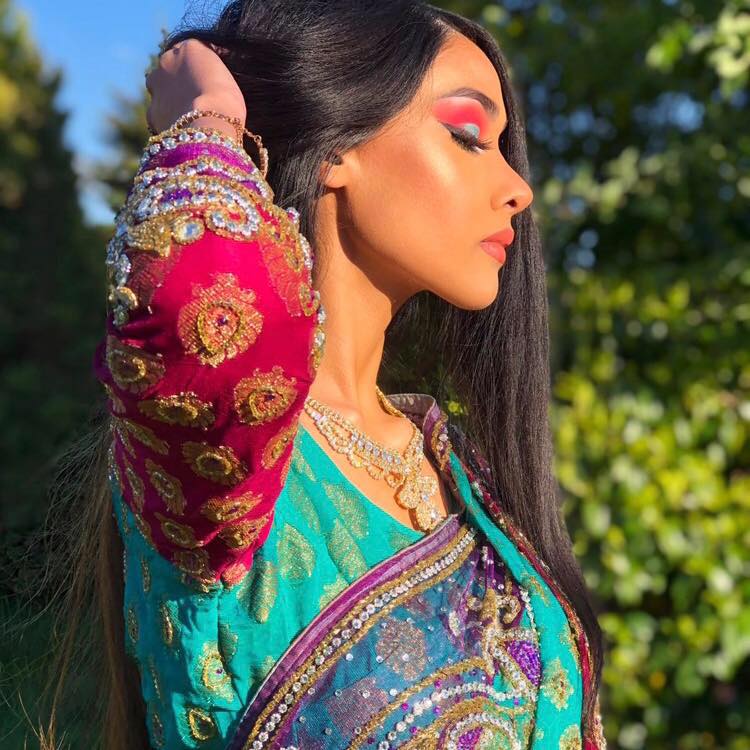 She died suddenly on Tuesday, after using her platform to speak out on her illness.

Saarah, from Carlisle, Cumbria, was a former Trinity School pupil, and was studying sociology and psychology A-levels.

Shefaly said: “Saarah was determined to raise awareness about hidden disabilities such as EDS.

“That’s what motivated her when she became a finalist in Miss Universe Great Britain.

“She was a beautiful person – caring and wise beyond her years. She had so much wisdom. She wanted to go to university to study neurology. She wanted to help other people.

"She was our only daughter and she was our princess.”

She had major surgery as a teenager to correct a spinal curvature.

And last year she travelled to Leeds to meet Miss Universe judges – but withdrew due to lockdown and health issues.

In her entry video she said: “If I was to be Miss Universe Great Britain, I’d bring awareness to hidden disabilities, using myself as an example.

“There are only 15 people living with my condition in the UK. My condition affects every part of my body.

"Some problems I face are my bones dislocating every day; extreme pain; heart problems; and curvature of the spine and I’ve have many surgeries to correct that.

“Just to get out of bed is a huge struggle for me. Although it will be a very tough journey, I want to prove to everyone that I’m able to do this too.

“The pandemic put a stop to Saarah competing last year, but we had every hope that she would return in 2021. Our hearts are broken.

“This world has lost a beautiful woman and a wonderful soul. Our thoughts and prayers go to her family who we know loved and cared for her so much.”

Saarah died away at Freeman Hospital in Newcastle having suffered liver failure and severe colitis.

Her family said the precise medical reason for her death is not yet confirmed. 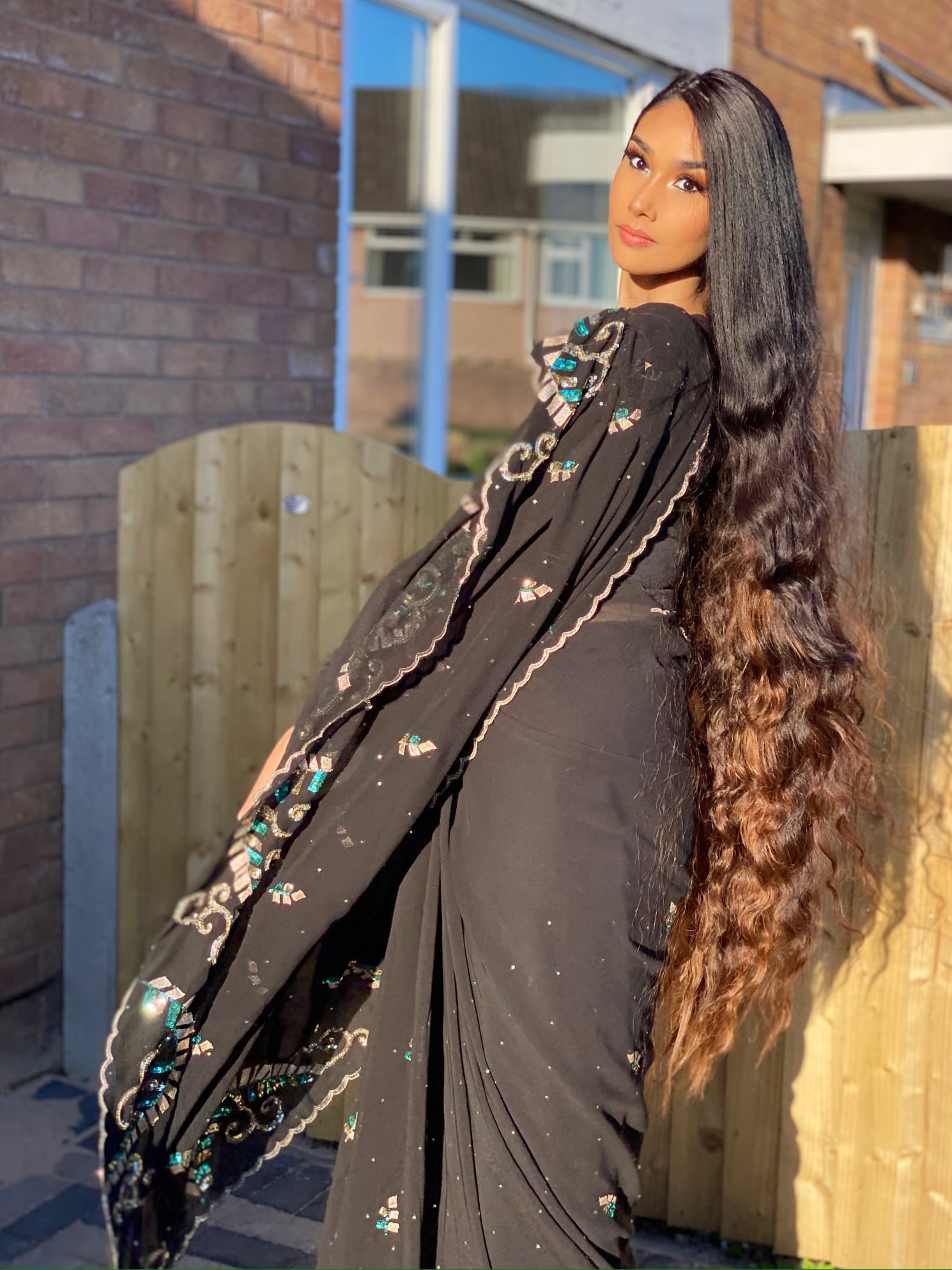 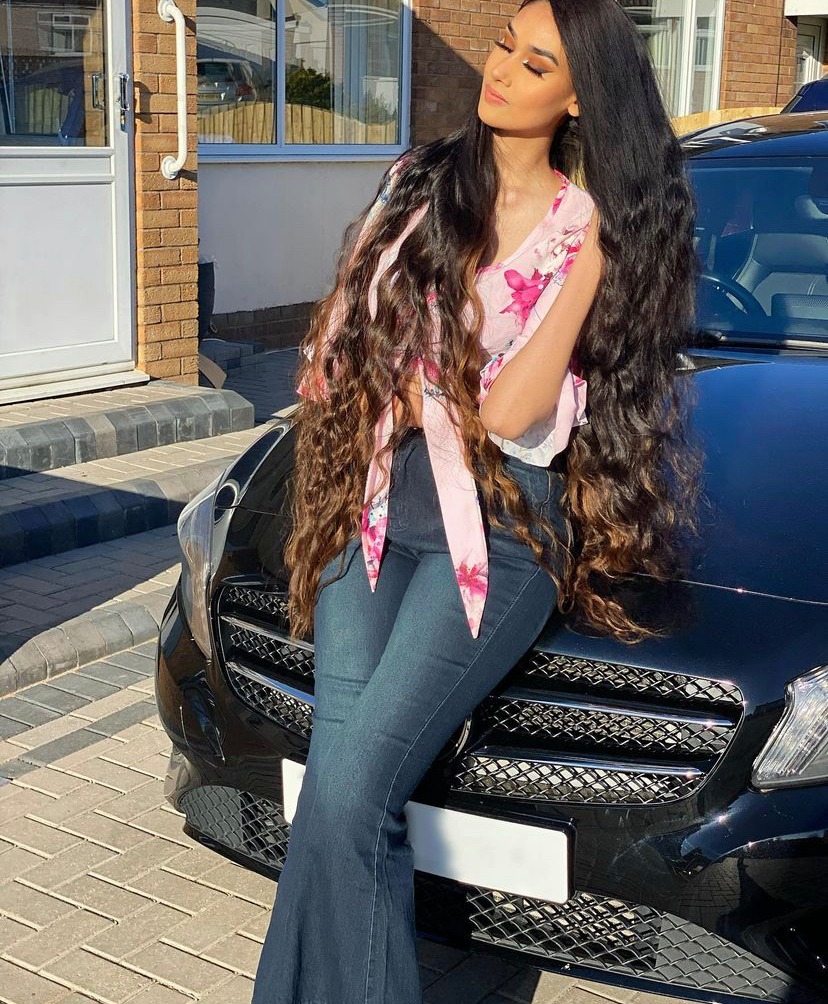 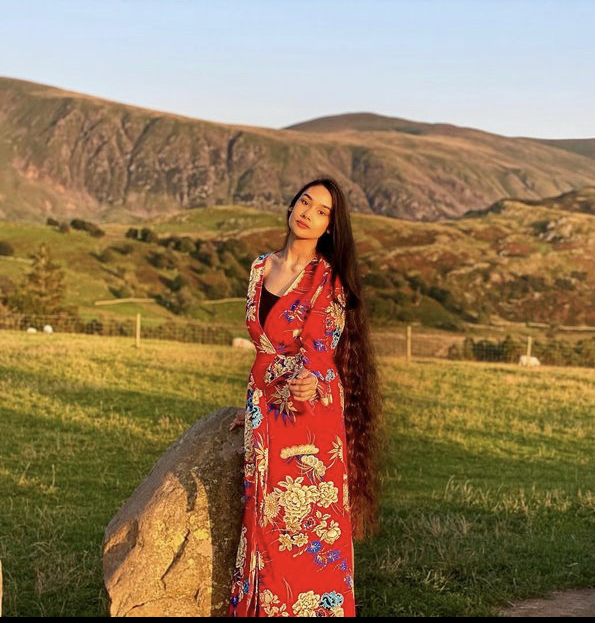 Inmate at Brooklyn federal lockup dies after guards pepper-spray him